Hey art girls, how are you doing? While we are getting adjusted to a new way of life, the sun has also made an appearance and we love it! But what about the art world? Well, actually a lot of uplifting things have happened. So, in case you missed it, here are 10 pieces of good news that happened this week!

While we’ve all been inside, the natural world has enjoyed a much needed break, and gosh it is beautiful! British artist David Hockney has launched a competition called Hope in Spring: Draw Like Hockney. The contest asks people to show their spring-inspired doodles, the best winning drawings will be chosen by Chatelet Theatre, Centre Pompidou and France Inter radio and will be on display at Chatelet Theatre when it reopens.

Billie Eilish And Takashi Murakami Are Making Clothes Together

Yep, get excited! The darling of the music world and the super fun artist are teaming up with Uniqlo to release a line of t-shirts. We’re not sure when they will be release, but we are certain that they will sell out.

You Can Now Get The Museum Experience From Your Car

Many of us are staying far away from public transport right now, and unfortunately, even farther away from museums. But, a Van Gogh drive-thru experience is underway in Toronto. Branded as Gogh By Car, the exhibition is transforming 1 Yonge Street into a 600,000 cubic feet of animating projections. It can be experienced between June 18-28.

Maurizio Cattelan And Friends Will Read You To Sleep

ICYMI, art world bad boy Maurizio Cattelan has released a series of digital bedtime stories with the New Museum and he’s enlisted some top artists to join him. The series of night-time stories includes snippets by the likes of Tacita Dean and Iggy Pop. With new episodes uploaded every week, upcoming recordings are set to include Jeff Koons, Marilyn Minter and Takashi Murakami. The initiative runs until the end of June.

Daniel Arsham is famous for his decaying creations, which look as though any source of life has been zapped out of them. Earlier this year he exhibited a rotting Porsche at Selfridge’s in London, which most of us thought was dead. But, just this week he proved us wrong by posting a video of the car driving on the gram. So I guess that’s one more dream care to add to the list!

You Can Turn Your Selfie Into A Frida Kahlo

I’m pretty confident in saying that a large percentage of art girl’s have toyed with the idea of dressing up as Frida Kahlo to an arty party at least once. Well, now you don’t even have to go to all the effort of drawing in that unibrow because Google Arts and Culture have added a new feature called Art Transfer, allowing you to turn yourself or your surroundings into a painting.

Jenny Holzer is one of 12 artists whose posters have been pasted on billboards across New York City in a project called Messages for the City. The messages of solidarity, gratitude and love ask people to PROTECT NURSES DOCTORS YOURSELF and WASH YOUR THUMBS TOO. Public art for a good cause.

Solange Knowles’s creative agency Saint Heron is working with Parsons School of Design in New York to host a virtual festival in lieu of graduation for the class of 2020. We’re light on details for now, but keep your eyes peeled.

We love it when fashion embraces the art world, and Vogue Italia has done just that with their latest film. The magazine’s newest fashion film features a beautiful pink-haired lady called Exquisite, who was created by CGI artist Lucy Bradbury. The isolation muse is super dreamy, and “loves to collect handbags and dance in the nude.” (Us too!)

Ok, so this one technically isn’t art news, but we had to include it. A third edition of Legally Blonde is coming and better yet, Mindy Kaling is writing the script. And to top it all off, Reese Witherspoon is co-producing. We’re not sure when it will be out yet, but we are super excited! 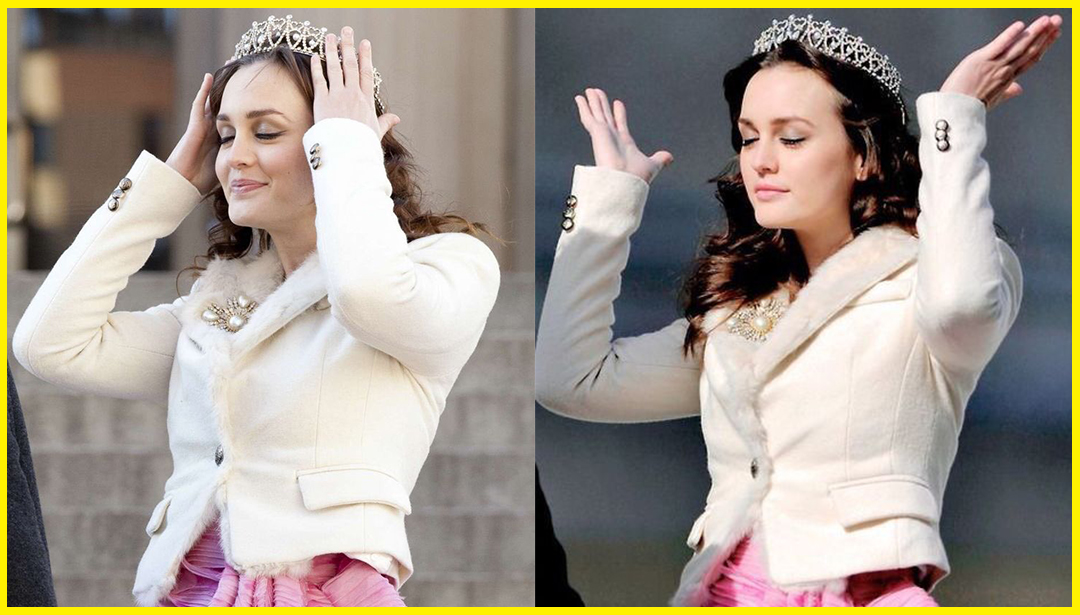 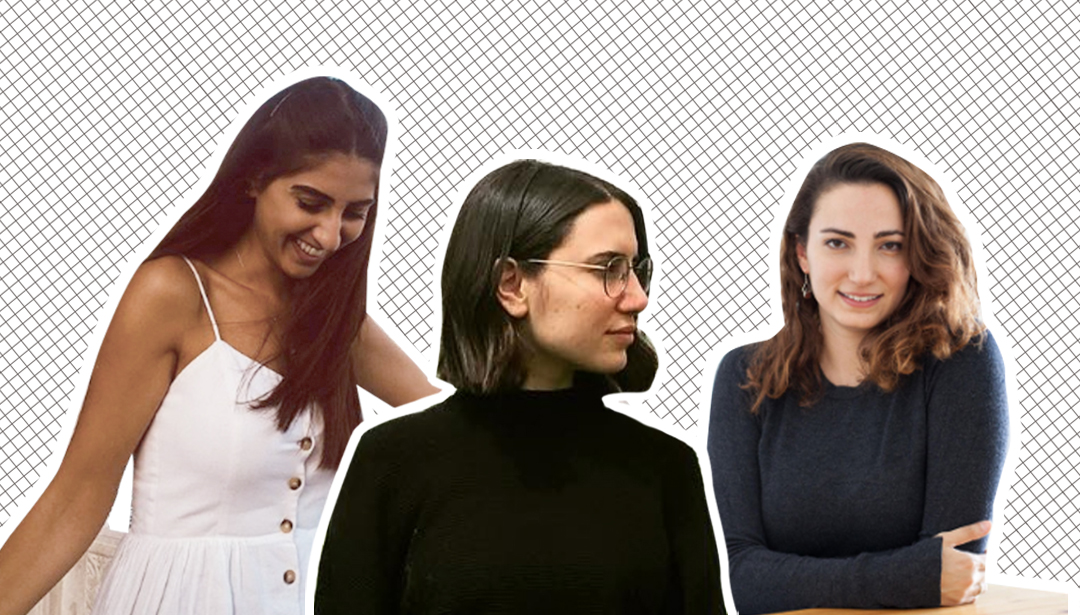 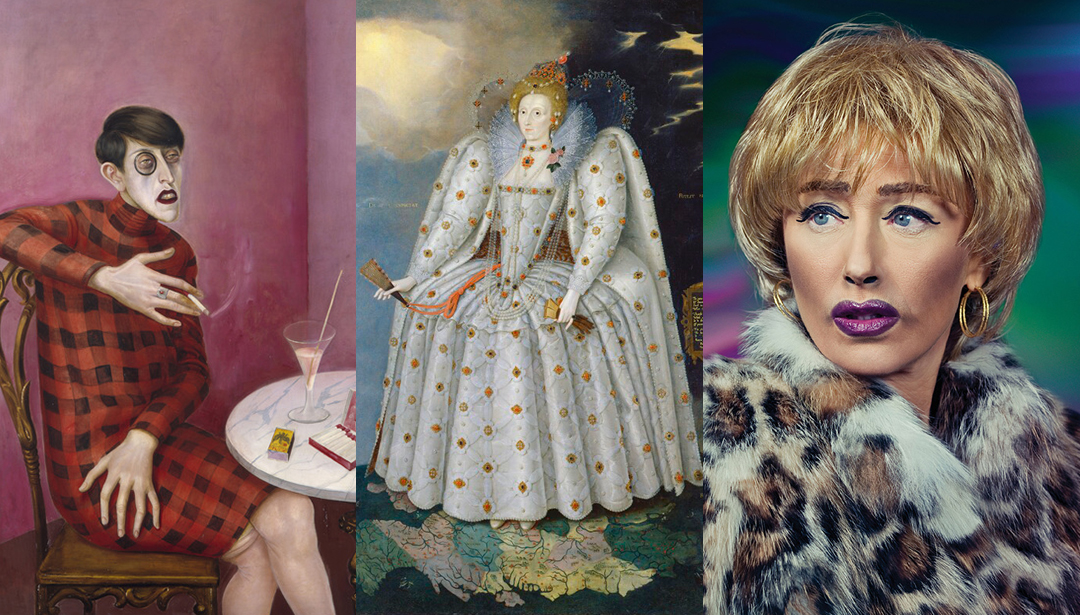