Lebanon is a country rich in culture and in history, with an impressive art scene too. As it rebuilds itself following the devastating explosion that hit Beirut in August (ways in which you can support through the arts here), we wanted to highlight 10 female Lebanese creatives who you need to know.

Myriam Boulos graduated with a masters degree in photography from the Academie Libanaise des Beaux Arts in 2015. She uses her camera to question the city, its people and her place among them, being famous for her use of the flash. She has exhibited in Germany, USA, Lebanon and France. Her work covering the aftermath of the recent Beirut explosion was featured in Time Magazine.

Illustrator Nouri Flayhan is known for her celebration of women from the Arab world. Having studied at the University of the Arts in London, she has worked with Gucci, Nike, Kiehls and dozens of publications including Vogue and Harper’s Bazaar Arabia.

Austrian-born with Lebanese origins, Tanya spent her childhood traveling back and forth between the two countries. Soon after graduating from fashion school in Austria, she developed a growing interest in photography, around which she now centers her practice. Tanya’s work explores highly personal themes of belonging, identity and memory, as well as the sociological stigmas relating to female identity. Her work has been exhibited internationally in both solo and group exhibitions. Her photographs have been featured in several publications like Brownbook, Monocle, The Wire and many others.

Rahel Guiragossian has always been surrounded by art. Born into one of the Middle East’s most-famous family of artists, Rahel’s grandfather Paul Guiragossian is perhaps Lebanon’s best-loved artist. Her father Emmanuel and brother Marc are also artists and she uses the paintings of her family as prints in her clothes. She completed her bachelor’s degree in Fashion Design at Istituto Marangoni in London, before gaining her master’s degree in sustainability at Esmod Berlin. For her master’s project; she wanted to find a solution for sustainable luxury. The winner of the GUCCI prize, she has also participated at Berlin Fashion week and at the Mercedes-Benz Fashion Week Russia.

Mounia Akl is a director and writer based between Beirut and Los Angeles. She studied Architecture at ALBA, Lebanon, before going on to study directing at Columbia University in New York. Her short film Submarine premiered at the Toronto Film Festival, where it won the jury prize. She is currently working on her feature film Costa Brava Lebanon, having been selected to participate in the Sundance screenwriters and directors labs.

Raphaelle Macaron was born and raised in Beirut, where she completed her studies in illustration and comics. She has been working as a freelancer in illustration, comics and design since 2012. She is an active member of the collective Samadal. Raphaelle is currently based in Paris where she is working on her first graphic novel.

Now based in Beirut, Tamara Abdul Hadi was born to Iraqi parents in the UAE, raised in Canada, and began her photography career in Dubai. With experience working as a photojournalist and editor at Reuters News Agency and the New York Times, she then went on to work as a photojournalist in the Middle East. Her work has been published in The Guardian, The Wall Street Journal and The Financial Times. Alongside her photojournalism work, she has given photography workshops in Lebanon and Palestine, with the goal of giving empowerment to women and children through the creative arts. Her personal photography projects deal with social injustice and deconstructing stereotypes.

Sandra Mansour began making dresses for her dolls as a child. Despite going to art school instead of studying fashion, she launched her brand in 2010. Dressing all the biggest names – both in Hollywood and in the Arab world – she is known for her dreamy designs, and was recently the first ever Arab design to collaborate with H&M.

Manu Ferneini’s work revolves around notions of social identity, whether real, constructed or imposed. She has a BA in Photojournalism and Documentary Photography from the University of the Arts in London and has won grants from the Arab Fund For Arts and Culture. Her work has been exhibited in Lebanon and the UK.

Ayla Hibri has a BFA in Interior Architecture from the Lebanese Academy of Fine Arts and an MFA in Photography from the School of the Art Institute in Chicago. Her work explores coincidences in disparate social fabrics in attempt to redefine a place and the unseen phenomenas that constitute it. Her work has been exhibited in Jordan, the UK, US, Greece, Italy, Turkey, Germany and Lebanon. 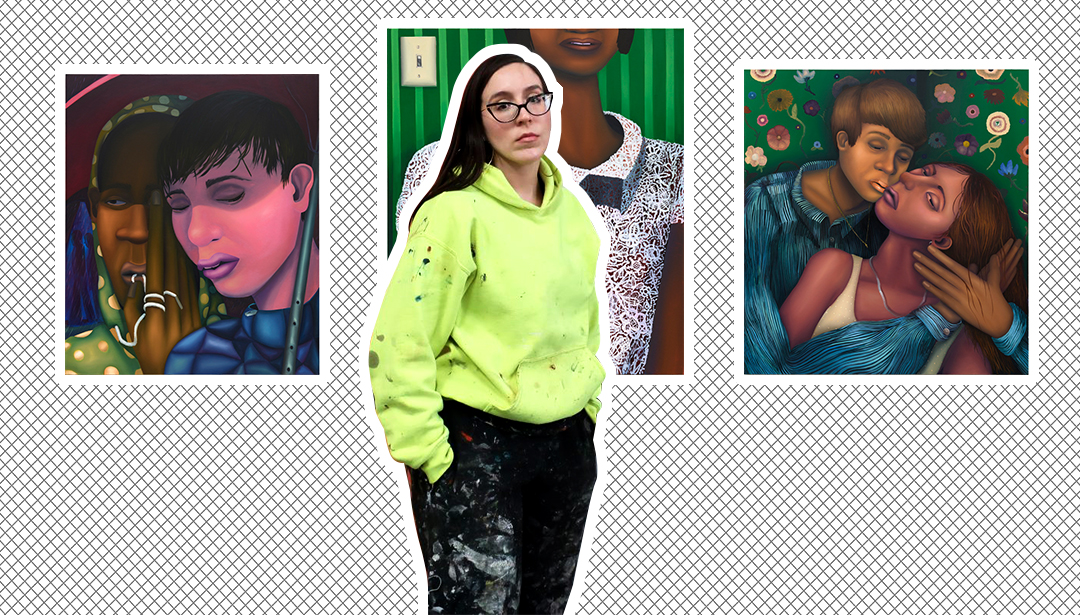