The Leo queen of the Kardashian clan! She is always doing something inspiring and fun that keeps us all wanting more Kylie. Here are a few reasons to love Kylie Jenner, not only the celebrity, the mom and the beauty mogul, but also, the art icon.

1. She just graced the cover of the debut issue of Dazed Beauty

An AI algorithm did the makeup of Kylie for her Dazed Beauty cover, which was designed by Beauty_GAN, engineers who have programmed an AI that generates beauty images without human help. 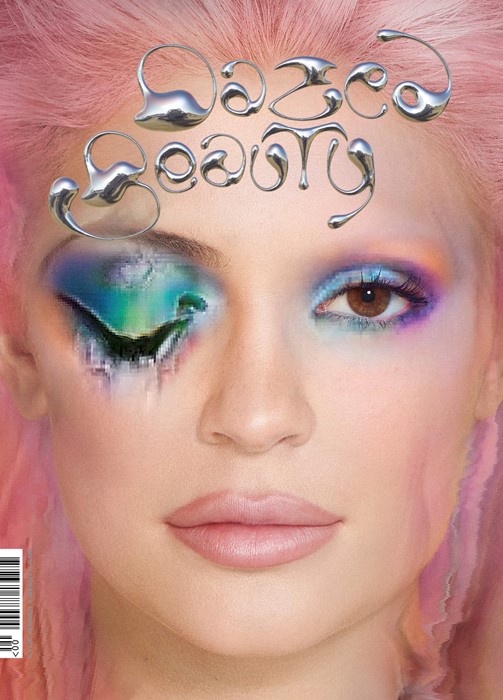 2. She just threw her daughter a circus-themed birthday party

A full-on circus, Vuitton-themed french fry bags and a giant Astroworld-style blow up in their backyard.

I’m not having a kid until I can throw a party like Stormi world. Kylie Jenner went the Fuck out!! pic.twitter.com/ryUDZKx3OL

For the cover of Architectural Digest, Kylie showed her home, which shows her love of brutalism, Tracey Emin artworks and her love of pop art and Old Hollywood. “There are plenty of Marilyn Monroe references around the house, as Jenner “feels a deep connection” to the Old Hollywood siren,” reports Harper’s Bazaar. There are also Andy Warhol screenprints of Monroe in Jenner’s stairway. That’s not to mention that there’s also Warhol dollar-sign lithographs hanging above one of her couches. Cha ching!

Kylie’s cover of @archdigest! Thank you #ArchitecturalDigest for the honor of our shared March covers! We had so much fun sharing our creative sides with you. https://t.co/546KpjYD6p pic.twitter.com/yfo93tbTsx
— Kris Jenner (@KrisJenner) February 5, 2019

4. She is the lady boss behind Kylie Cosmetics

Since launching her brand a few years ago, Jenner has made almost a billion dollars in sales of lip kits and makeup for the online company. Now, she is moving into mascara, called Kylash, and skin care – not to mention the red-themed products around Valentines Day.

Kylie Jenner and Travis Scott’s one-year-old daughter Stormi was recently gifted an upscale, toy-made, cozy chair—one made with stuffed animals that cost roughly $25,000. It was made by Sao Paulo-based designers Humberto and Fernando Campana in a collab with the street artist KAWS. 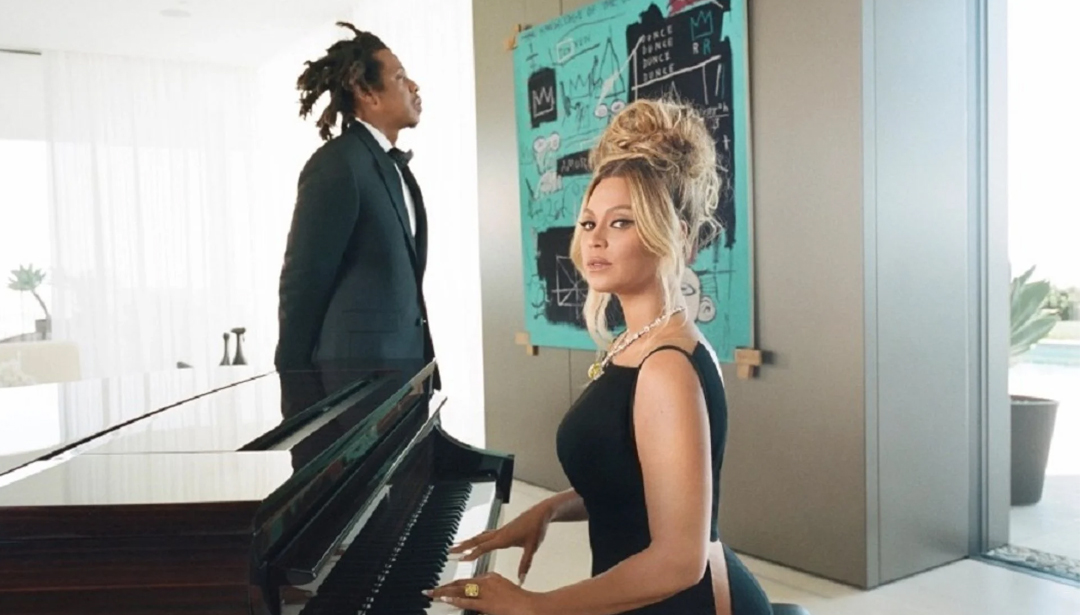