Sex is one of the main driving forces behind a lot of what we do as human beings, and let’s face it, we all like a bit of erotic art now and again; whether it’s a classy nude black and white photograph hanging over our mantle, or a cheeky and crude cartoon hidden away in a drawer. So many artists the world over use their sexual desires as inspiration for their art, and the passion really shines through with every brush stroke and flash of the camera.
With this in mind, we’ve complied a list of the most sexually driven artists with some of the most blush-worthy art for your viewing pleasure…but maybe wait till you’ve left work to give it a read… 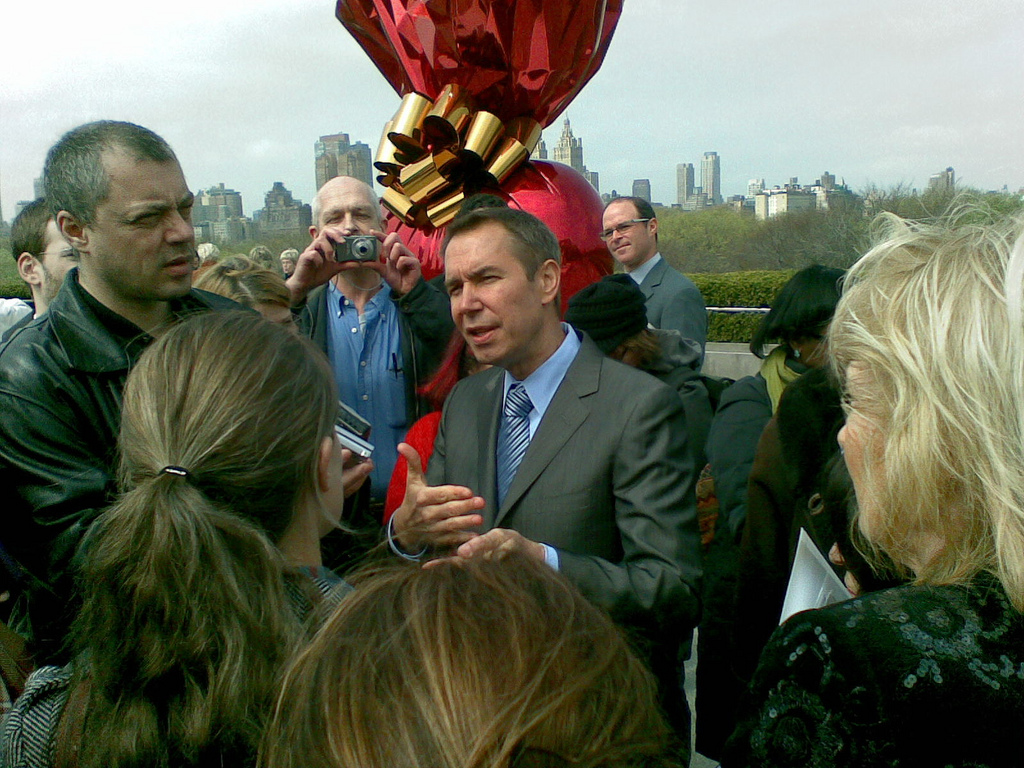 Speaking of cruelty free, the remaining 40% of her work has a heavy environmental slant. She doesn’t go as far as throwing buckets of pig blood over you if she spots you eating a burger, but she will show you an anti-meat painting or two that will probably put you right off your dinner… 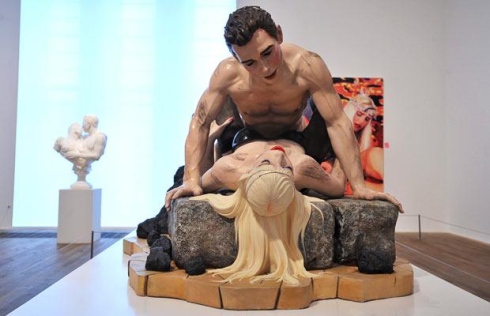 Most well known for his incredibly not-safe-for-work series Made in Heaven, Jeff Koons is the daddy of sexual expression. Notably, Made in Heaven was designed as a response to how our bodies are objectified and seem as shameful when at their most vulnerable. Each piece from the series shows explicit erotica, from oral sex to penetration, with Koons himself modeling alongside his then-wife Ilona Staller. He could have gotten separate models for the series, and he could have simply simulated their sex with manipulative camera angles; but he wanted reality, he wanted controversy, and intimacy. This celebration of intimacy combats the shame and objectification Koons was trying to put and end to. And you can totally tell it’s real, particularly in shots such as Red Butt (hehe, what a name). 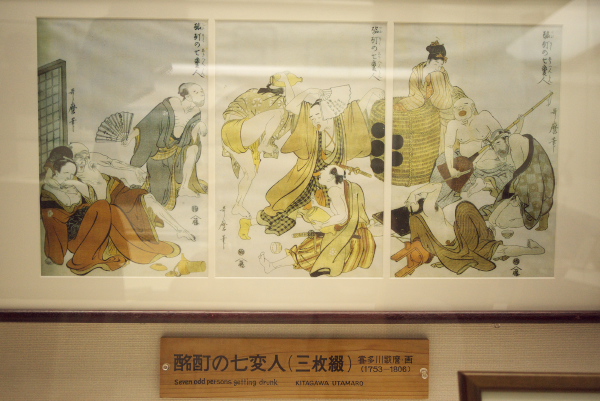 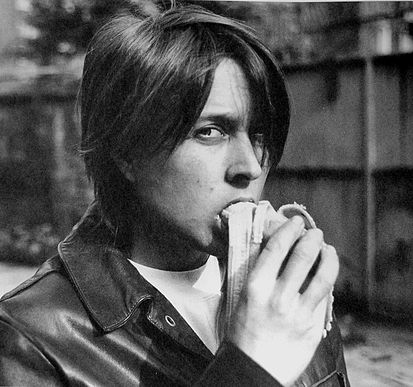 As part of the “Young British Artist” movement, Sarah Lucas is an artist who focuses on the crude elements of the body, and of sex. Her work has a feminist edge to it, which comes clearly through with works such as Self Portrait with Fried Eggs, which depicts Lucas sitting fully clothed with two fried eggs sitting on her chest. 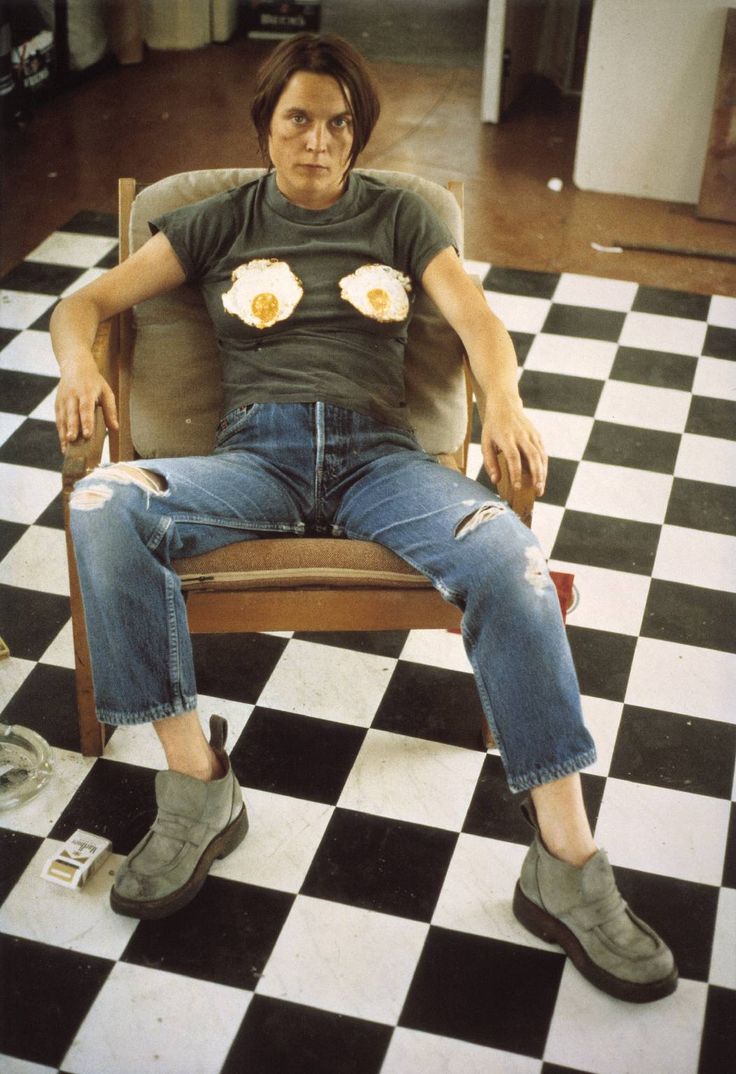 The eggs are obviously supposed to be breasts, so the photograph challenges the objectifacation and sexualisation of women in art, taking back the power that the male gaze takes away from us. So in a sense, Lucas is the anti-sex artist, driven not by how appealing it is, but by how it affects our society. 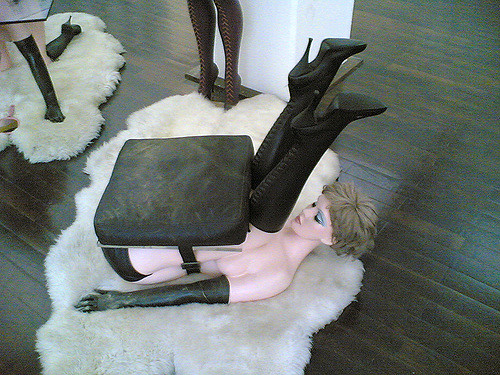 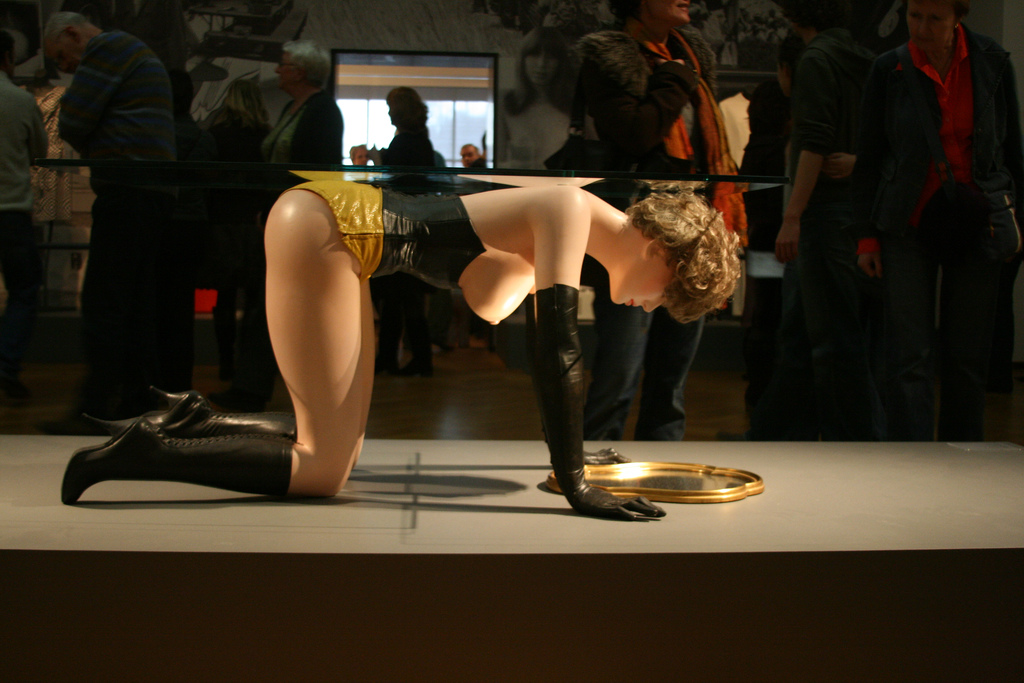 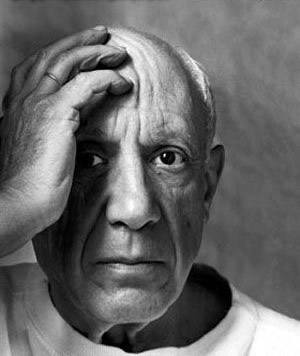 Did you really expect Picasso NOT to be on this list? According to John Richardson – the author of A Life of Picasso – cubist artist Pablo Picasso had an “uncontrollable” sex drive, and it’s pretty obvious after taking a few looks at his earlier artworks. He was known for being a very charismatic man who could romance a woman just by looking into her eyes, having had countless flings with women of the art world, such as Marie-Thérèse Walter and Dora Maar. 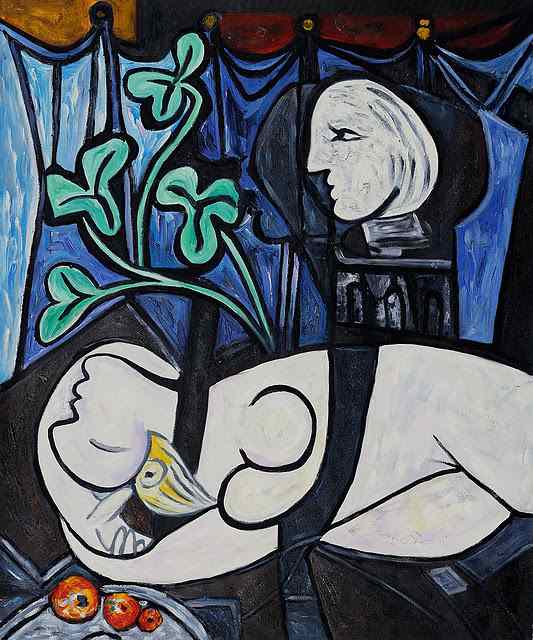 His painting Nude, Green Leaves and Bust in particular depicts Marie-Thérèse bound in bondage gear, supposedly reflecting her submissive attitude towards him. As charming as he was said to be, he also penned the phrase: “For me there are only two kinds of women, goddesses and doormats.” so his charm could only go so far I guess. 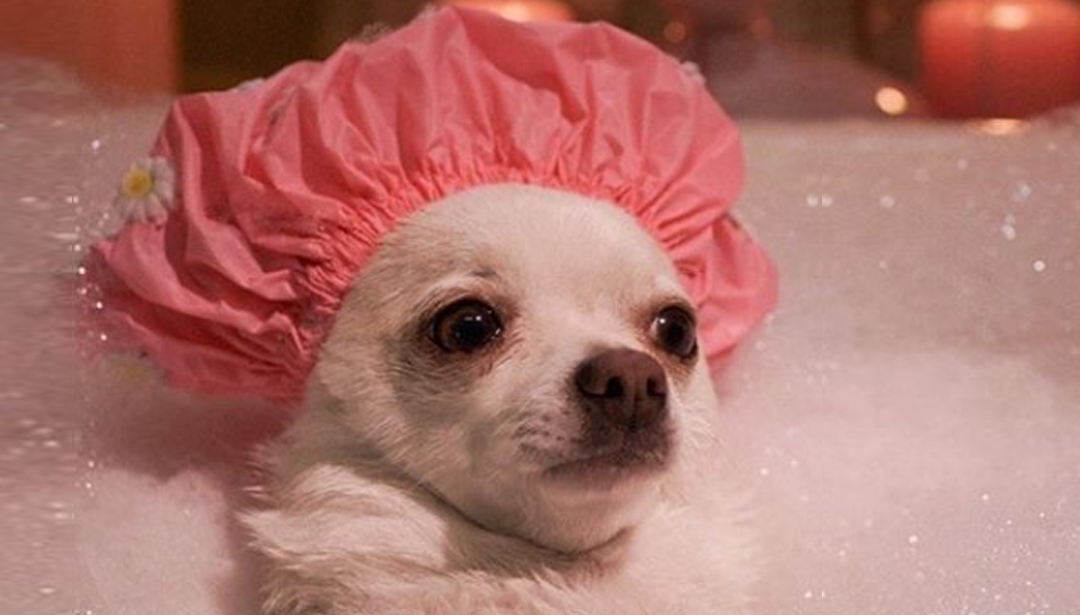 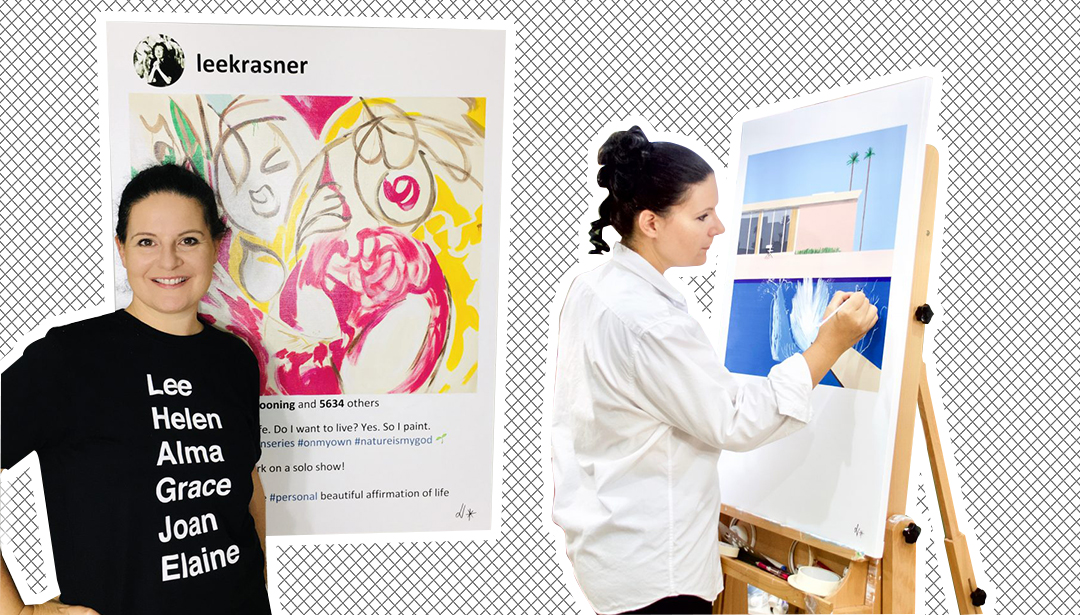 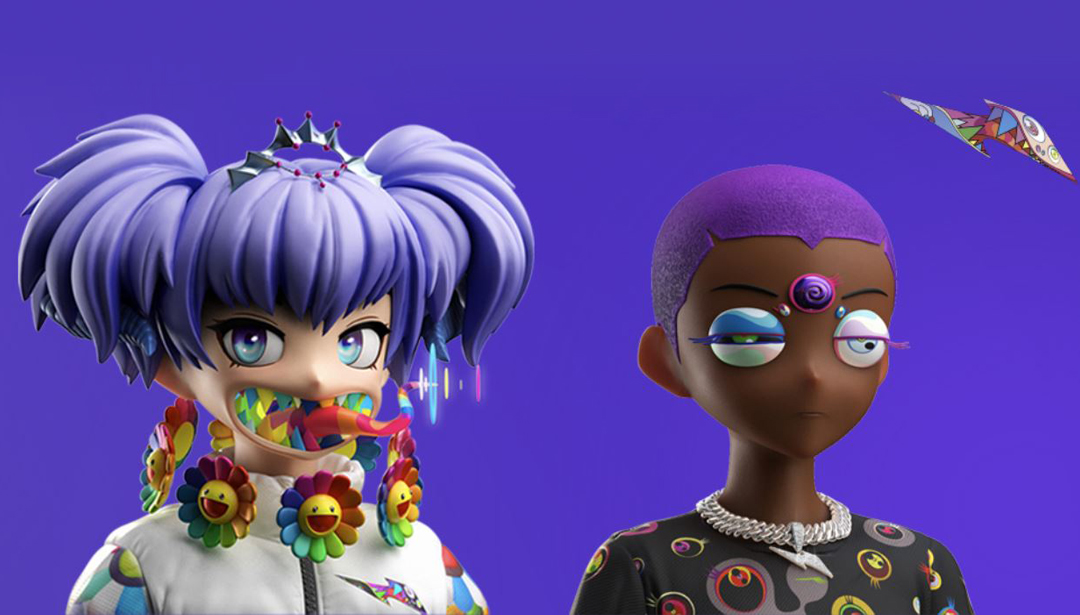