As the title of the show proposes, the exhibition “Bon Voyage” focuses on the current situation regarding the impossibility of travelling. The show is organized and curated by the curatorial inivitative by Yulia Belousova called GIRLGIRLGIRL, that aims to contribute to the de development of female artists from Eastern Europe and enhance their visibility in the Western Europe.
Metaphorically the artworks on view are serving a substitute of a personal meeting, they create a dialogue and a possibility to be in touch with artists of different regions and origins – all female, from the so-called Eastern Europe block: Russia, Georgia and Ukraine.

The artists from the very east of Eastern Europe ironically never had a real chance to be showcased in Europe on the scale that they deserve, not at last due to visa issues, cultural policy and customs. The general outcome of the Coronavirus as well as the impossibility of physical meetings, travelling and international exchange has always been reality for the artists from the represented countries. And so, this exhibition has travelled to Paris through closed borders by all sorts of transportation, via car, train and air with the curator. The artists are not present, but their works are and speak loudly. Their voices are inviting for a deeper dialogue.

1.AFFF COLLECTIVE
“Our work is about that mix and meeting of many people in Russia. Our past is mixed, our present is mixed, and even philosophy is mixed. I think it’s about the reflection of that mixed cultural memory.” 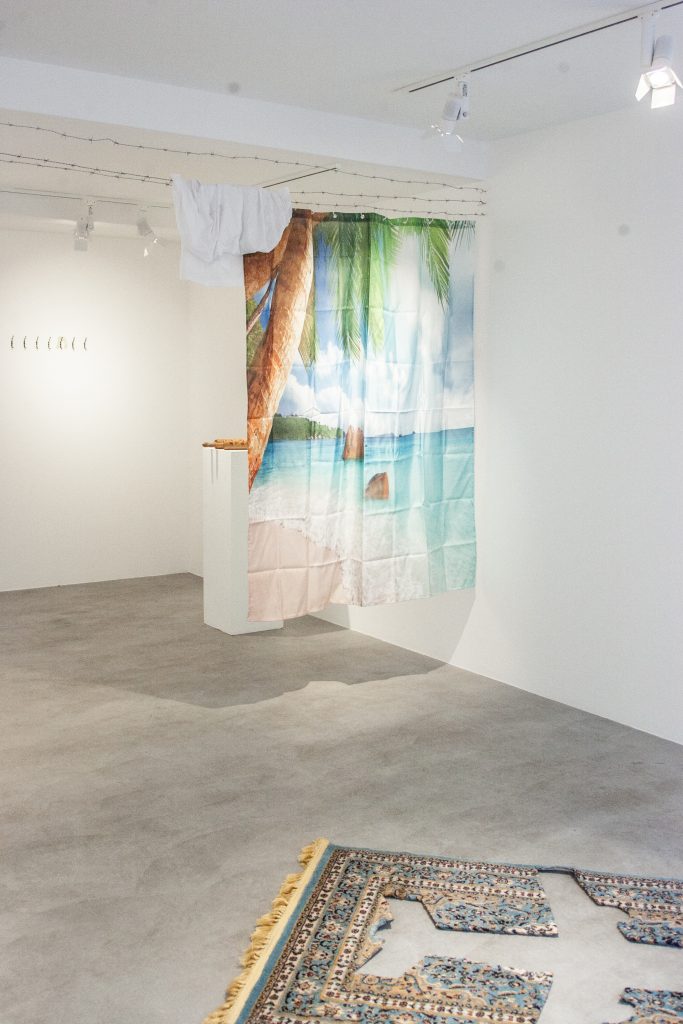 Based in Moscow, AFFF Collective engages with the complicated present and past of their native Russia. AFFF is an anonymous female artists collective, whose work is based on anthropological research. In installations, photographs, videos, and objects, AFFF Collective recounts and illustrates the stories of their folk revealing and dispelling misperceptions and creating counter narratives to commonly held fallacies about these stereotypes. 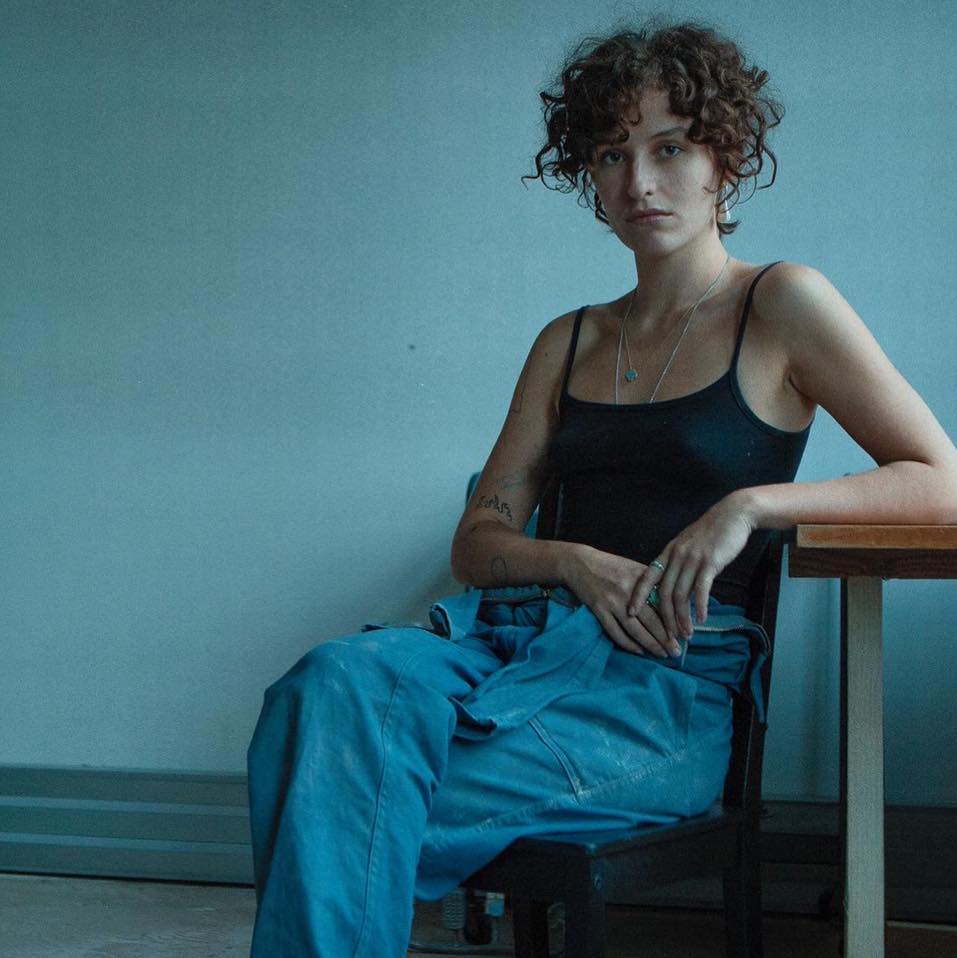 Apollinaria Broche’s work is based on Russian culture and is inspired by literature and fairy tales. The artist approaches working with clay with humour, creating sculptural work that tests the malleability and strength of the medium. The artist achieves this through giant knots, hanging t-shirts and socks on the walls, or asymmetrical bags finished with layers of translucent glazes. Working with different materials, such as metal, wood and clay, Broche creates handmade objects to blur the line between reality and imagination. Through her work, she attempts to craft different universes and shed light on her audience’s “escape places“. 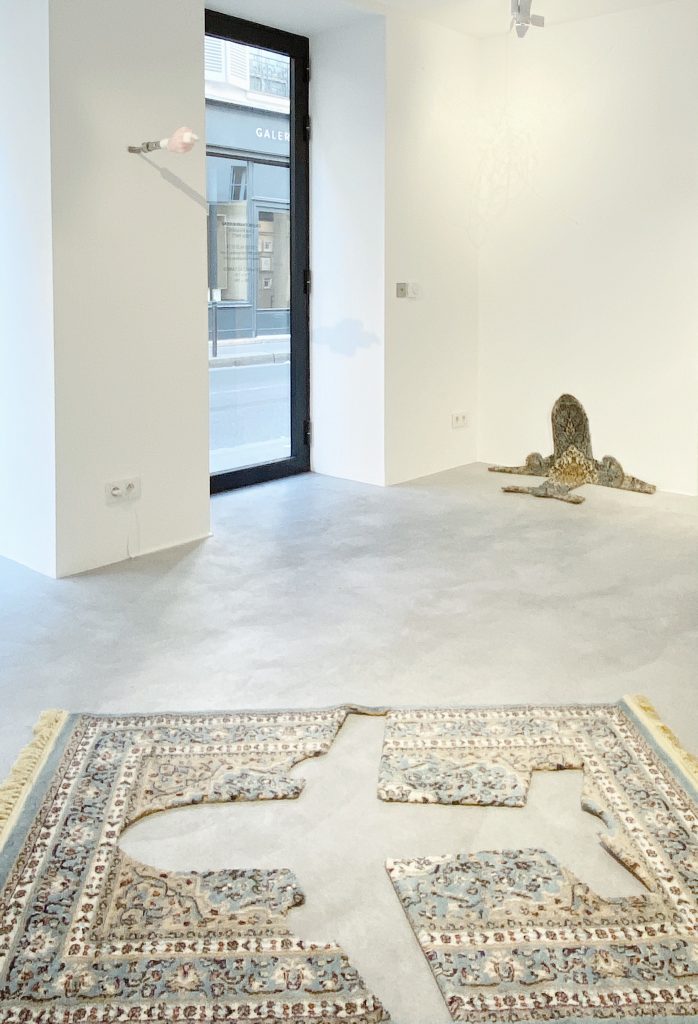 3.EKATERINA BURLYGA
The work Deutsche Buche (German beech) of Ekaterina Burlyga in collaboration with Simon Mullan consists of a pair of rolling pins into which the words HASS and HARDCORE are carved. As a household equivalent to the baseball bat, the rolling pin can also be used as a weapon. The carving is reminiscent of the elaborate details and engraved ornaments on dough rolls, which are supposed to give biscuits and cookies a cute embossing. The sarcastic political reference breaks the kitsch, which goes right down to the décor detail, in its homeliness. The work deals with the ideologically permeated aesthetics of everyday and private spaces and alludes to the banalization and trivialization of right-wing violence. 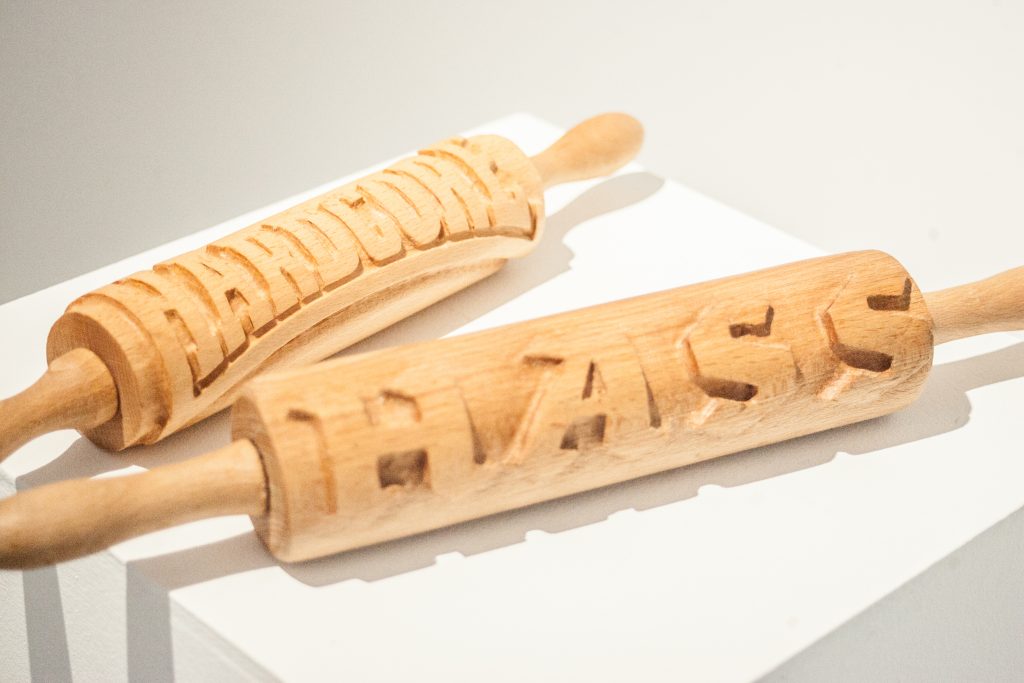 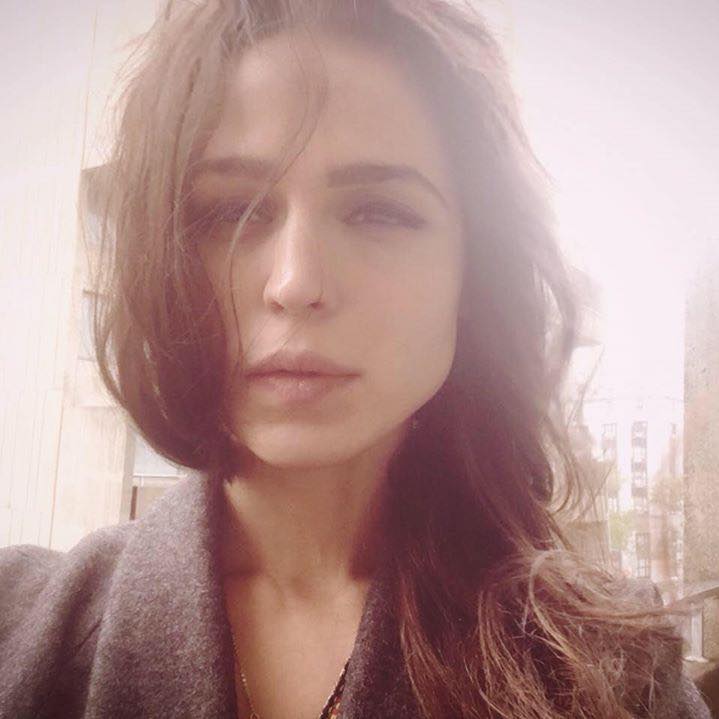 In her installations, performances, objects, collages and videos, Olya Kroytor creates subjects that touch upon problems of urbanism and megapolis residents. The master of performance, she tests the body’s and psyche’s possibilities. 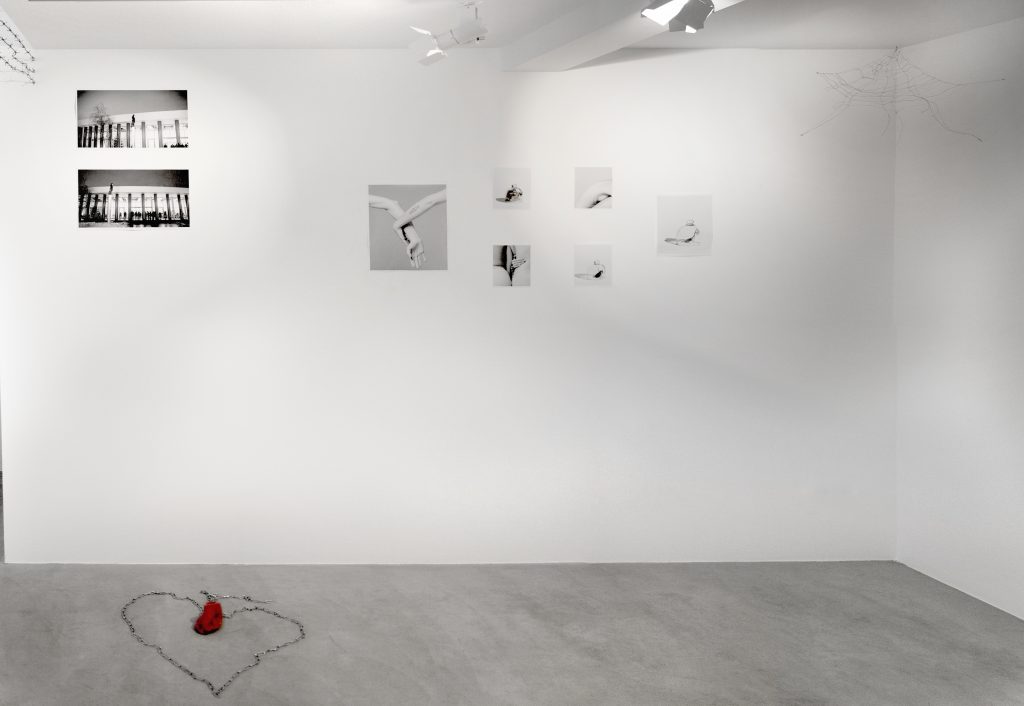 Kroytor’s work The Fulcrum, that was staged at Garage Museum of Contemporary Art in 2013 and for which in 2015 she won the Kandinsky Prize in the “Best Young Artist. Project of the Year”, is a performance where the artist is not moving from a high post for the duration of two hours. The work is a symbolic but at the same time physical attempt to find the support in reality, where two basic values are changing;a controversial merging of the feeling of flight and fear of fall results in both personal greatness and total solitude. Limitation and physical borders are guiding us through the exhibition reflecting the circumstances that we are in. 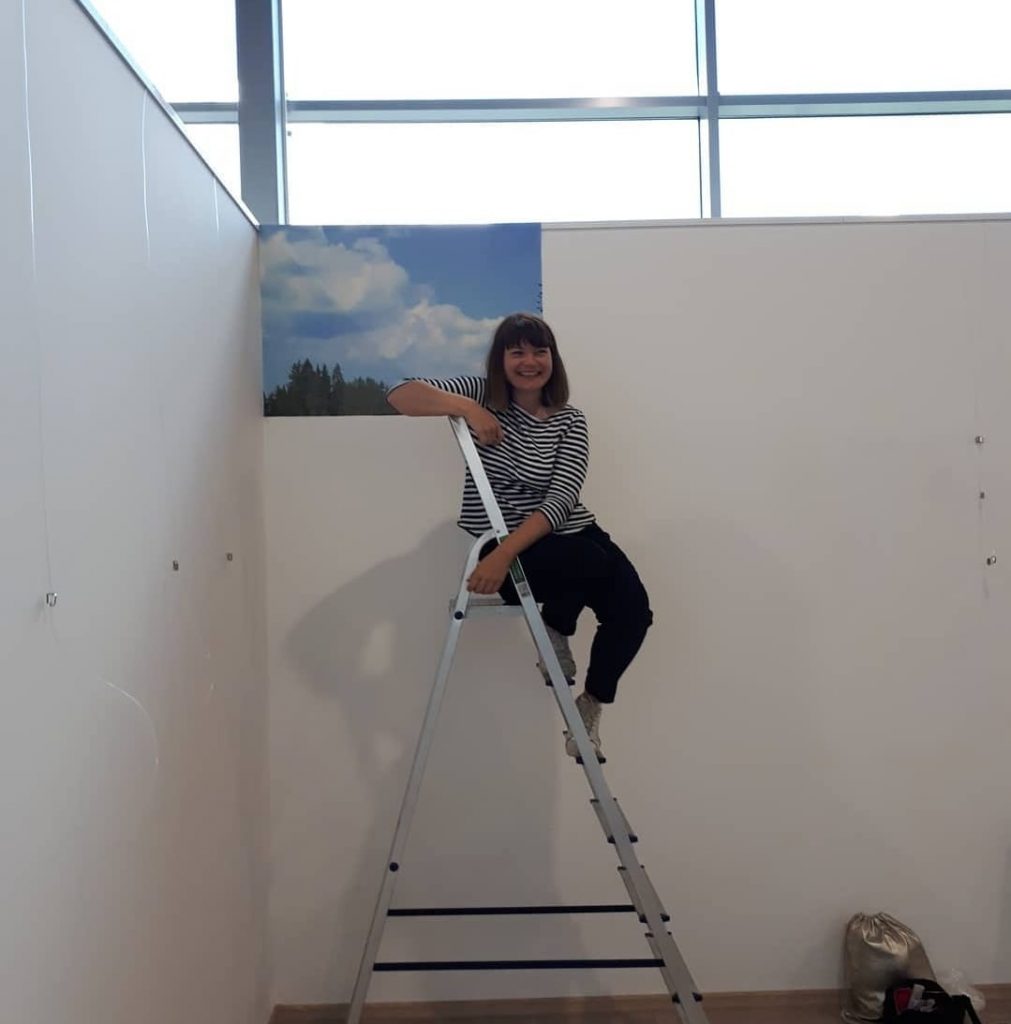 Katya Isaeva relies on her experience in the areas of translation and intercultural communication. She works with cultural codes as well as all sensual, perceptible, psychological, visual, audible and tactile aspects of reality. She creates personal mythology not only in exhibition spaces but also in social media and other networks: “Telling stories, creating new worlds, myths, dissecting the ephemeral, revealing unknown invisible things, going off-beat, and making mistakes” is what she is all about. 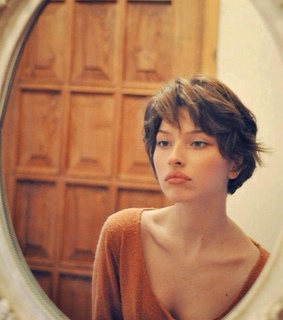 Keta Gavasheli’s primary interest and therefore the departing point is spaces – spaces and areas in the broad sense of the word. It can be your own room, flat, country, or a park. She has worked at clubs for the last few years observing how people interact in a particular space, how they transform their behavior in a particular area. Delving into this theme, Gavasheli explores the relationship between body and space. She uses body details more often than the whole body. 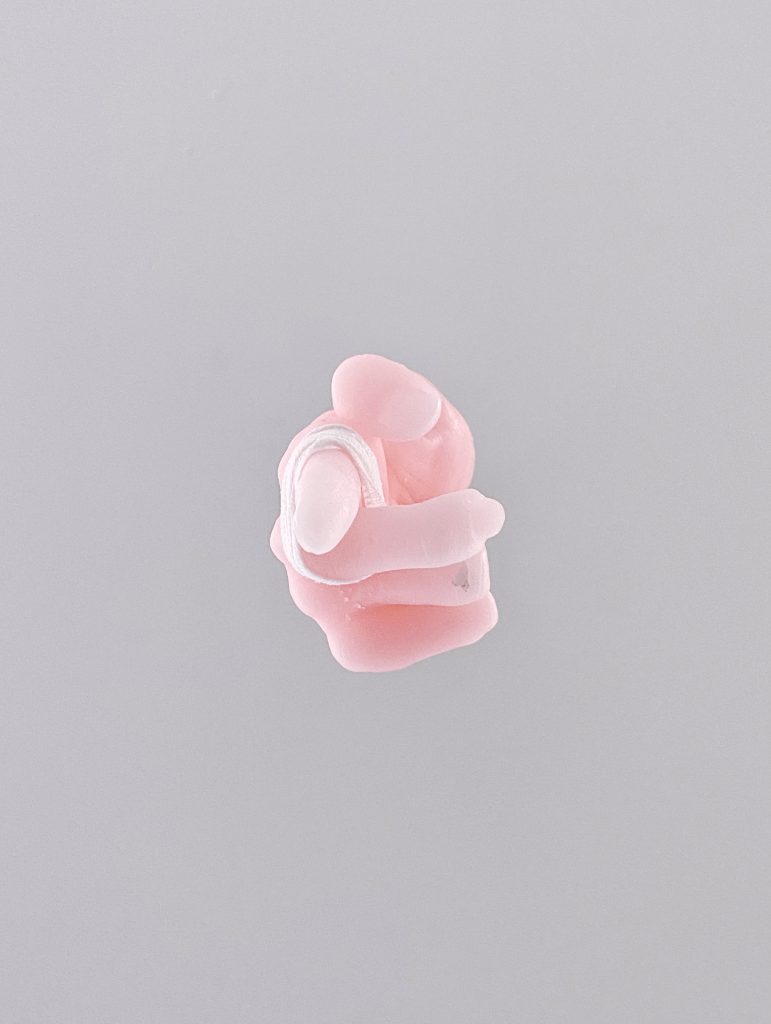 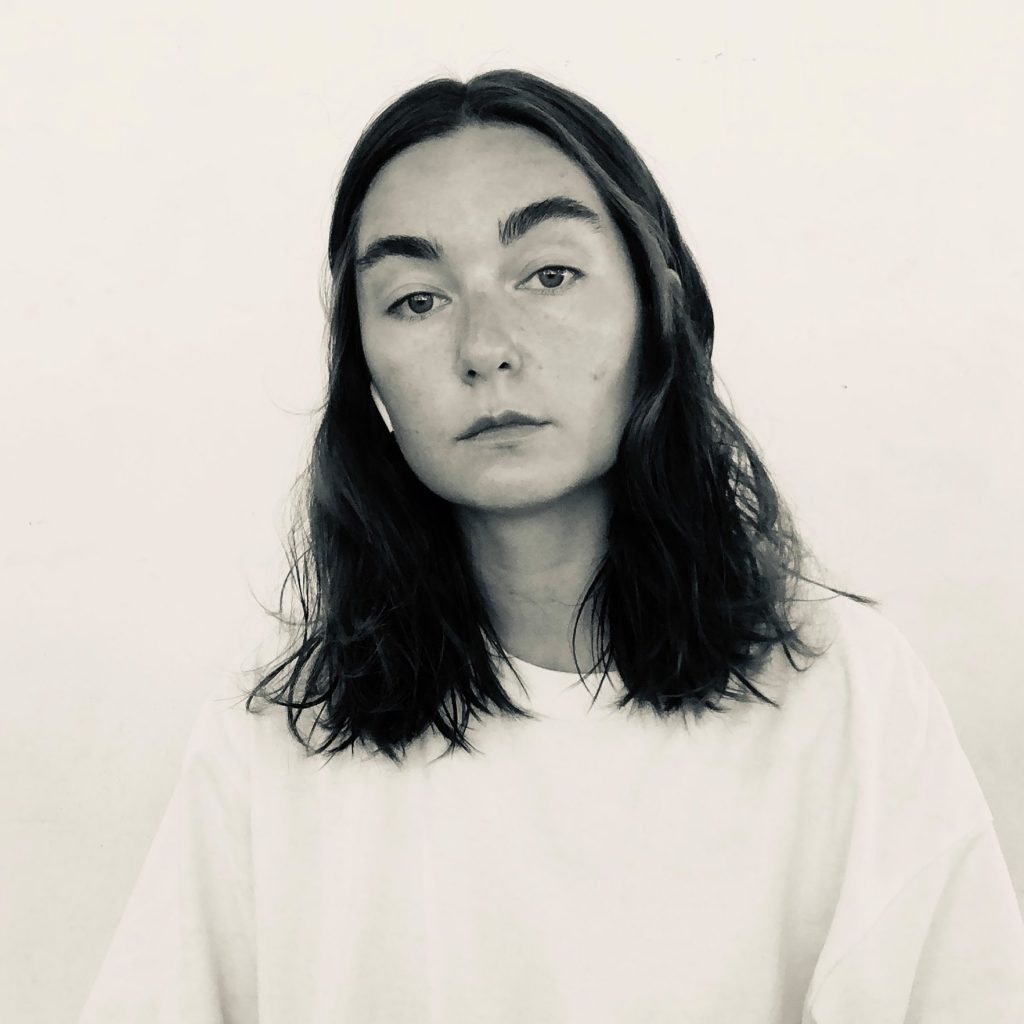 Julia Tatarchenko’s conceptually inclined photographs draw on the visual language of advertising. Made within a historically strict framework of still life, landscape, and portrait photography, her staged color photographs acknowledge the second, inner life of an object. Carefully composed images by Tatarchenko isolate functional objects from their surroundings, breaking them down into formal components of shape and color. 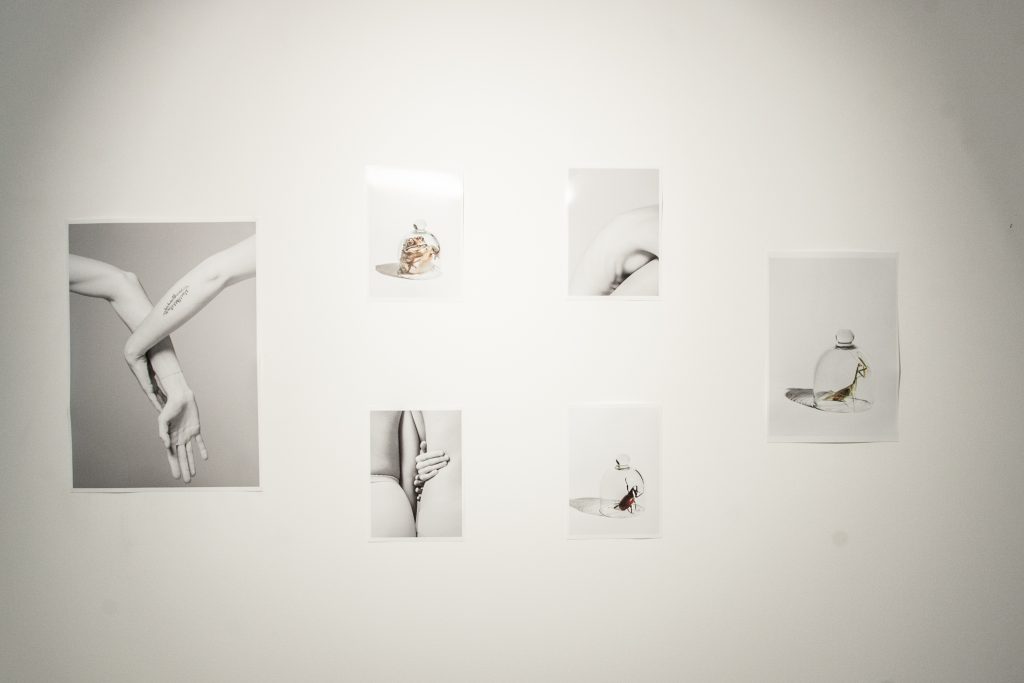 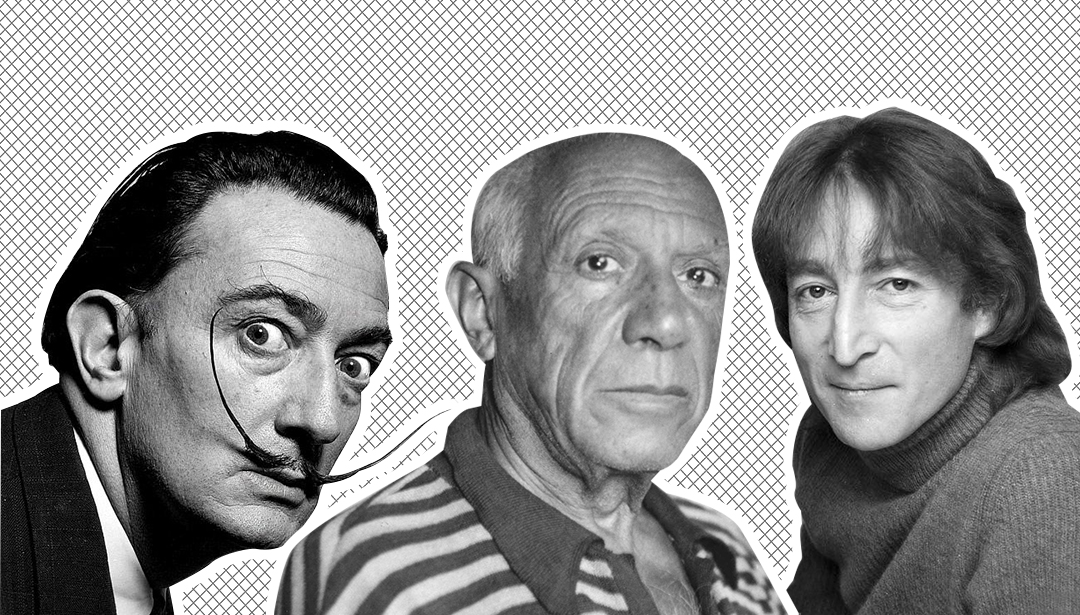 5 Misogynistic 'Geniuses' We Hate to Love 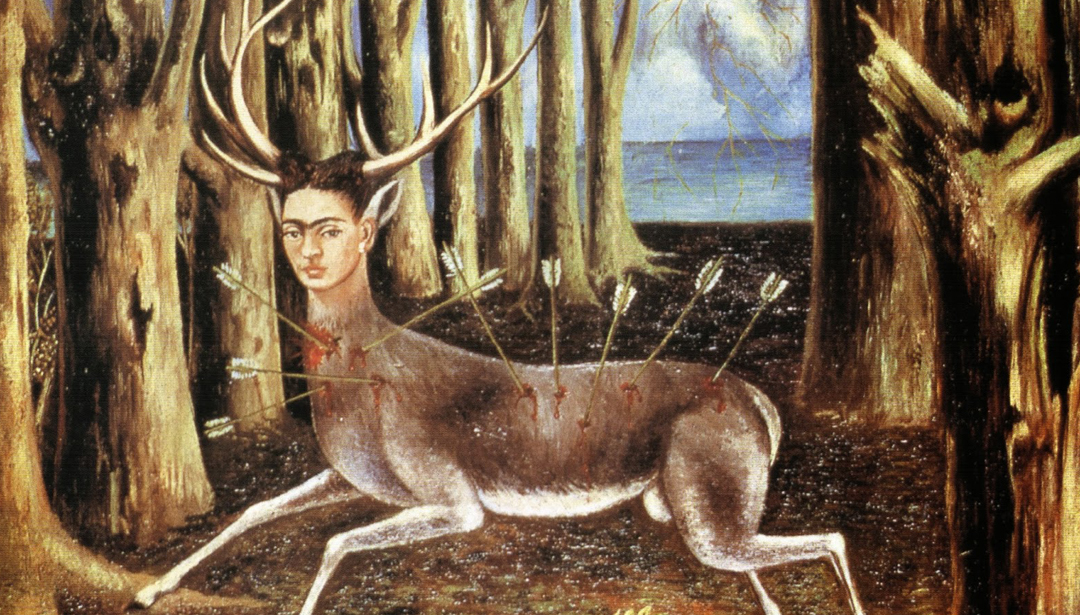 Works of Art for When You're Heartbroken 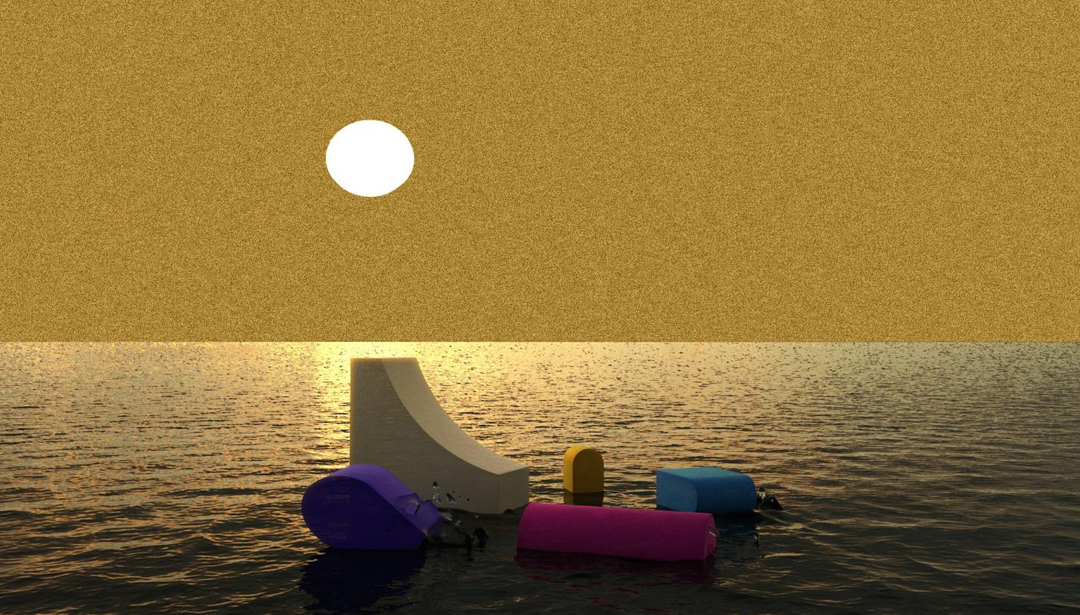