Who doesn’t want the person they’re dating to be as into art as they are? While most art guys and gals reading this would agree, so too it seems, would a handful of A-List celebrities. Arty types were hot in 2019, and we’ve compiled this list for you of the cutest art-Hollywood couples out there. 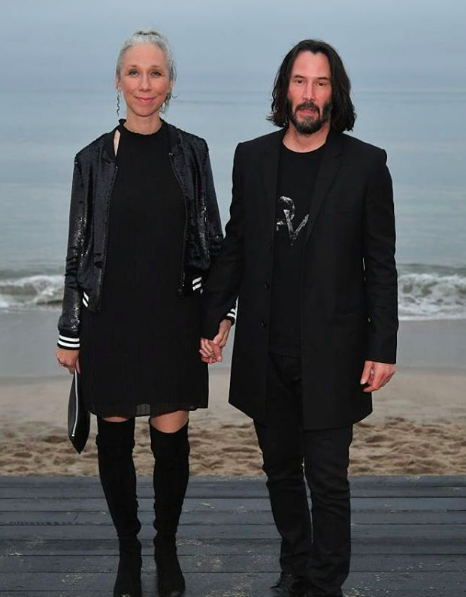 Image via @grazia_croatia
Everyone went crazy when Keanu Reeves was spotted holding hands with art gal Alexandra Grant everywhere from LACMA to MOCA. But who is she? Alexandra is a serious artist, posting a lot on both professional and personal Instagrams. The pair actually collaborated together on a book Keanu wrote all the way back in 2011, where Alexandra provided the illustrations, going on to found their own publishing house. Who knows, maybe they’ll soon collaborate on art together too, our eyes are peeled for what 2020 has in store for them… 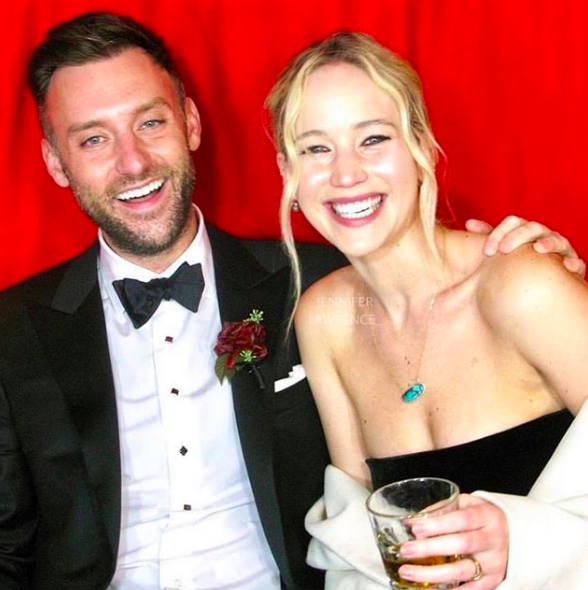 Image via @jenniferlawrence_
We all shed a little tear of joy earlier this year when J-Law said “I Do” to her art boy Cooke Maroney. The A-List actress is now legally wed to Cooke, who is the Director of Gladstone 64, a gallery on New York’s Upper East Side. We’re just waiting for J-Law to make an appearance at a gallery opening sometime soon… 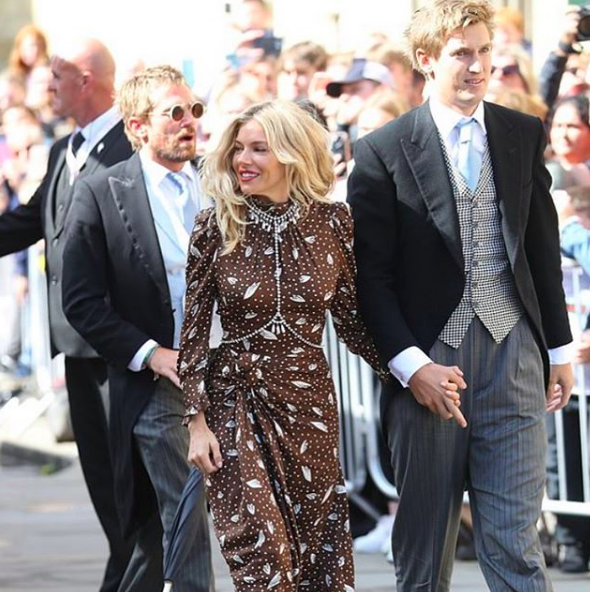 Image via @the.nexd
Lucas Zwirner is basically art royalty, the son of art dealer David Zwirner, he himself is the editorial director of Zwirner Books. It should be no surprise then, that British actress Sienna Miller found him to play the role of her beau as the two have been inseparable since January 2019. We can’t wait to see what their future holds… 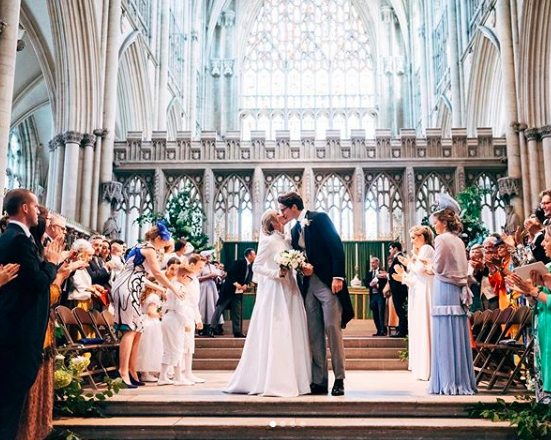 Image via @casparjopling
What says love more than posting pictures of your significant other posing in front of artworks on your Instagram? We’re not sure either, but art boy Caspar Jopling definitely enjoys inserting wife Ellie Goulding into his art-filled feed. Ellie Goulding tied the knot with the Sotheby’s boy and nephew to Jay Jopling at the end of 2019. 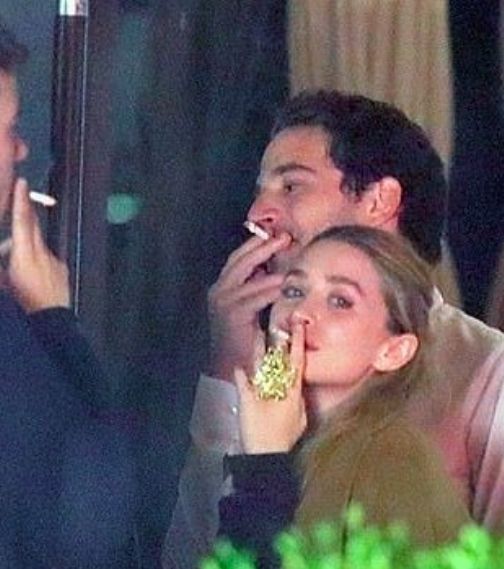 Image via @olsensdaily
It’s no secret that the Olsen twins are into art, you just need to look at The Row’s Instagram for proof of that, so Ashley Olsen’s love affair with Louis Eisner seems absolutely perfect. Word has it that the two started dating in 2017, so we know it’s serious. 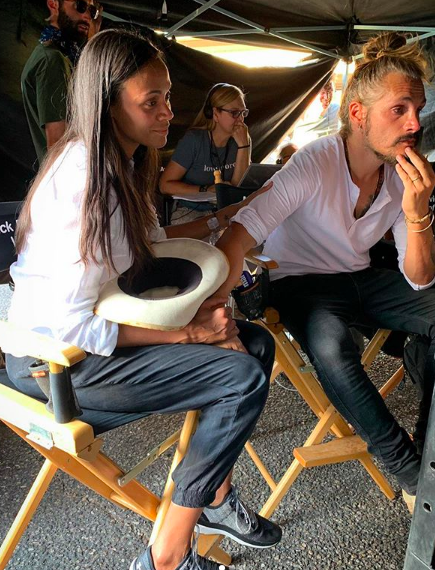 Image via @zoesaldana
Zoe Saldana’s husband took her last name when they got married, so you know he’s definitely into her. Married since 2013, the duo are supportive of each others careers, with the artist attending red-carpet events with his actress wife, while Saldana is equally supportive of her husband and his art. 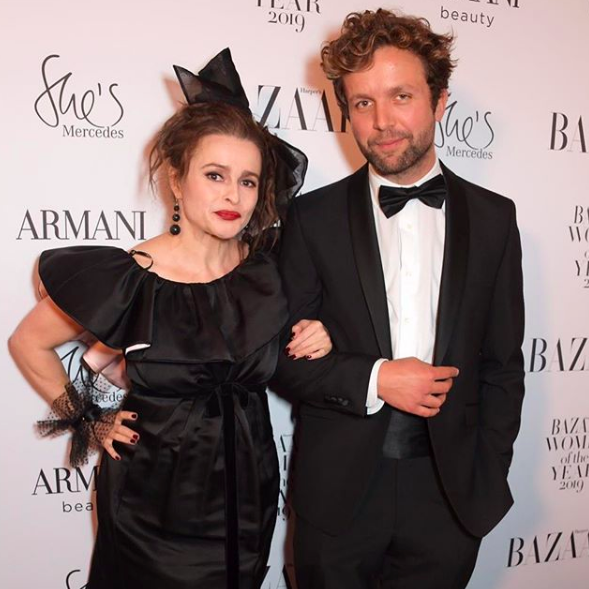 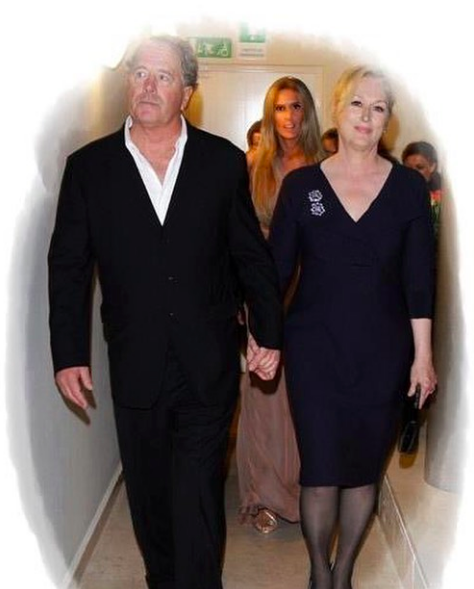 Image via @donjgummer
And finally, the ultimate artist-actress couple: Meryl Streep and Don Gummer. Streep met sculptor Gummer in 1978 and the pair have been inseparable ever since. If you look at the artist’s Instagram page he even has #merylstreep written as part of his bio, proof that true love never dies. 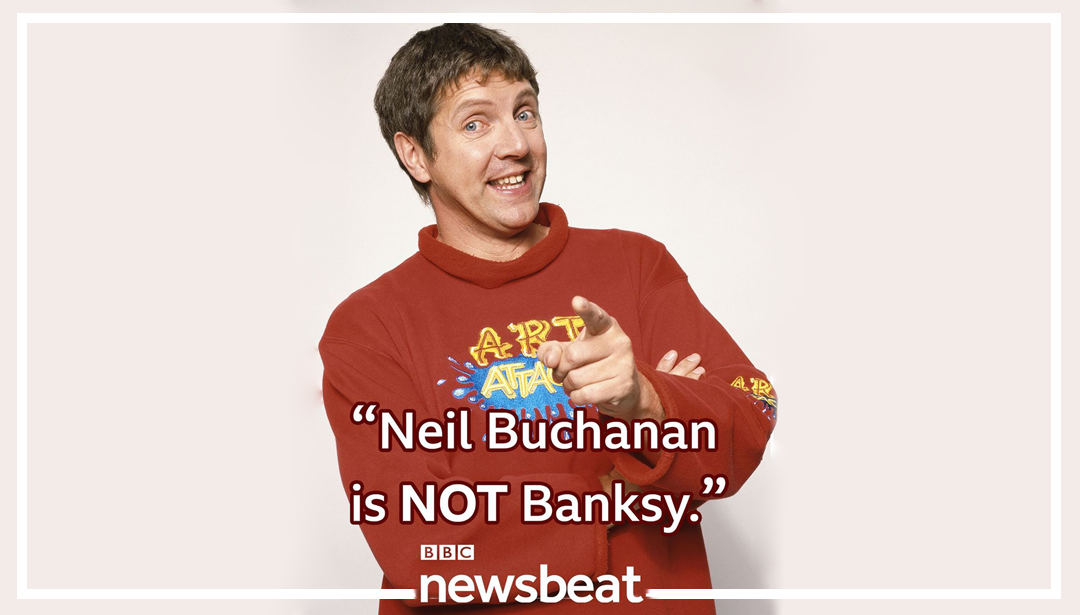 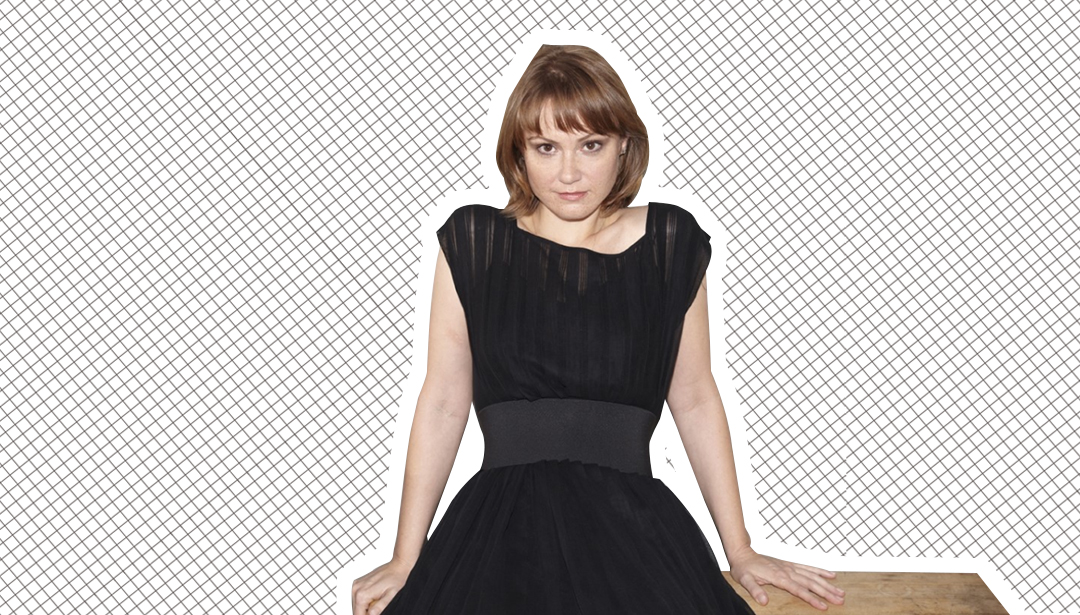