Unless you’ve been living under a rock these past weeks (and to be honest, we can’t really blame you if you felt you needed to hide), you’ll know that people the world over have been taking to the streets and protesting against racial injustices. The art world took part too, with many artists and galleries using their social media platforms to assert their solidarity. In fact, there is a long history of artists using their work for activism and protest, so here’s a list of 9 women artists who utilize protest in their work.

Perhaps the most famous art girl protests are the Guerrilla Girls. First appearing on the scene decked out in gorilla masks in the 1980s, the feminist artist protest group has been constant in fighting for women’s recognition in the art world, springing up across the world at galleries and museums. Protected by their masks, they go by the pseudonyms of dead female artists.

Paula Rego’s 1998 abortion pastels were made in response to a referendum in Portugal to legalise abortion, which was defeated. The works show women undergoing unsafe abortions, shedding light on female suffering because of illegal abortions. Rego’s work made a huge impact on the public and she is even credited with changing public opinion about abortion with her art.

Nan Goldin was one of the many artists protesting across the USA in response to the death of George Floyd. She is also famous for protesting against the Sackler family’s sponsorship of the art world. The family are behind the pharmaceutical company that produces the addictive painkiller OxyContin. Alongside her group P.A.I.N., Goldin’s activism has seen her lying down to represent deaths by drug dependency, as well as spreading pill bottles covered in a label reading “Oxy dollar” around galleries and their surroundings. She has held protests at Victoria and Albert Museum in London, outside the New York Governor’s office building as well as at many other institutions.

May Stevens has used her work to protest against racism and patriarchy. This image from the Big Daddy series attacked the US administration that led to the Vietnam war.

Spanish cartoonist Anastasia Bengoechea caused a stir when she held signs up in front of paintings at the Prado and posted them on the gram. The placards were a protest against virgin-whore stereotyping and read ni santas “not saints” and ni putas “not whores.”

Kara Walker’s recent Fons Americanus commission at London’s Tate Modern is a huge fountain that critiques the colonialism of the British Empire. The Tate galleries are linked to Tate sugar (from where the museums got their names), which was built on an industry that grew from slavery.

Mona Hatoum’s 1985 performance Roadworks saw her walk through London with police shoes tied around her ankles. The performance took place in Brixton, a part of London with a large Afro-Caribbean community and where a black woman was shot by police while they were looking for her son. Hatoum made the performance in solidarity with the black community.

Margaret Harrison once had a 1970s exhibition shut down in London because police deemed her sexually-charged artworks indecent. A founder of London’s 1970 Women’s Liberation Art Group, Harrison has a history of interest in social and political concern. Her works have commented on female empowerment, and have also tackled Western representations of feminine beauty.

Claudette Johnson’s work focuses on the experiences of black women and their stories. She also comments on the male experience too, highlighting threats to racial prejudices in society. Her recent works have tackled political issues, commenting on Britain’s Windrush scandal, a scandal that shed light on racism within the UK. 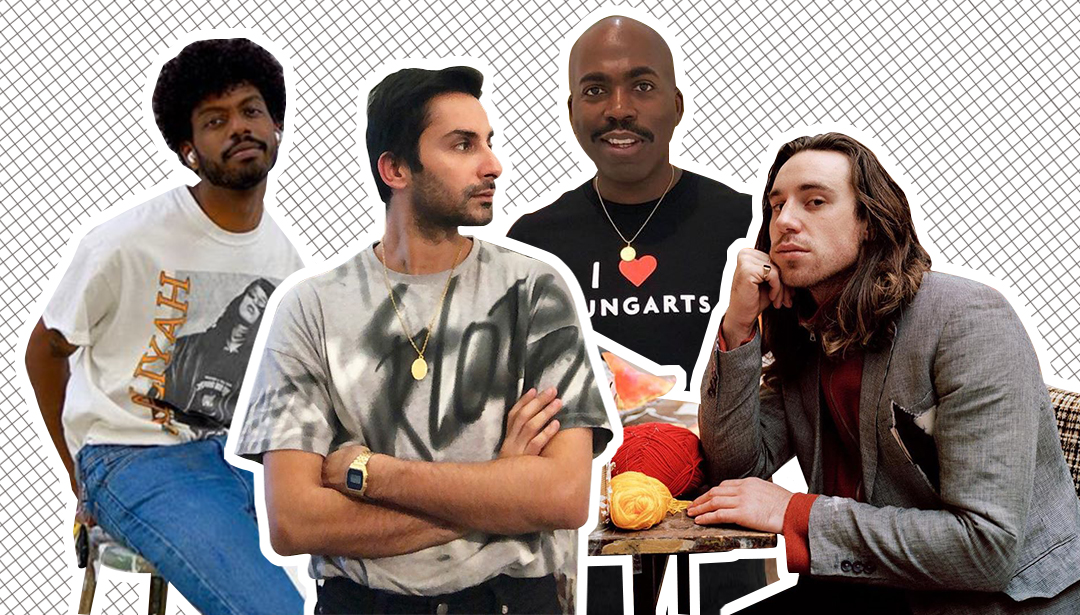 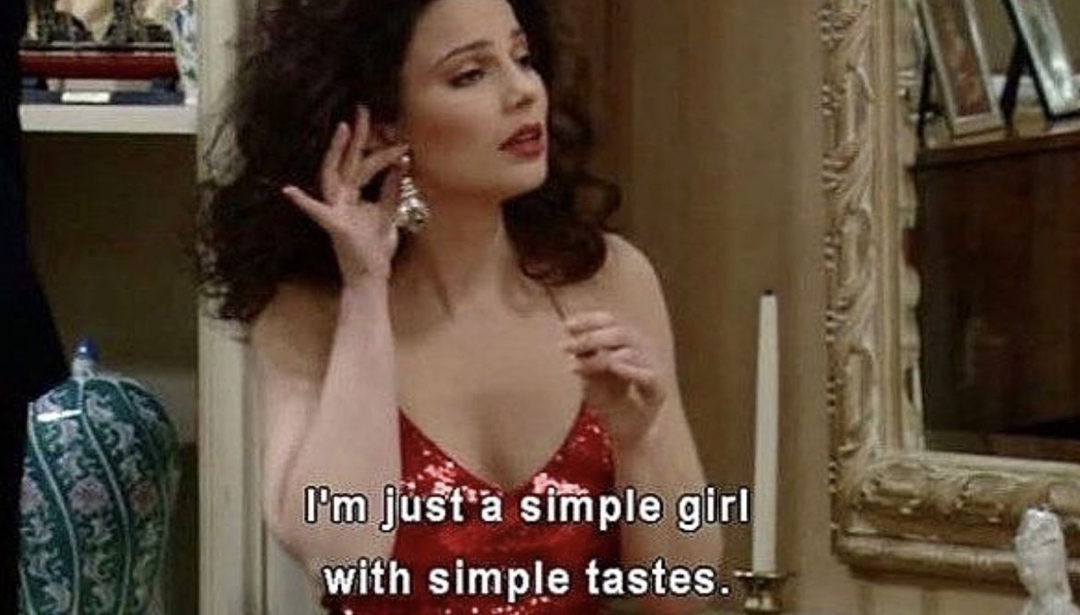 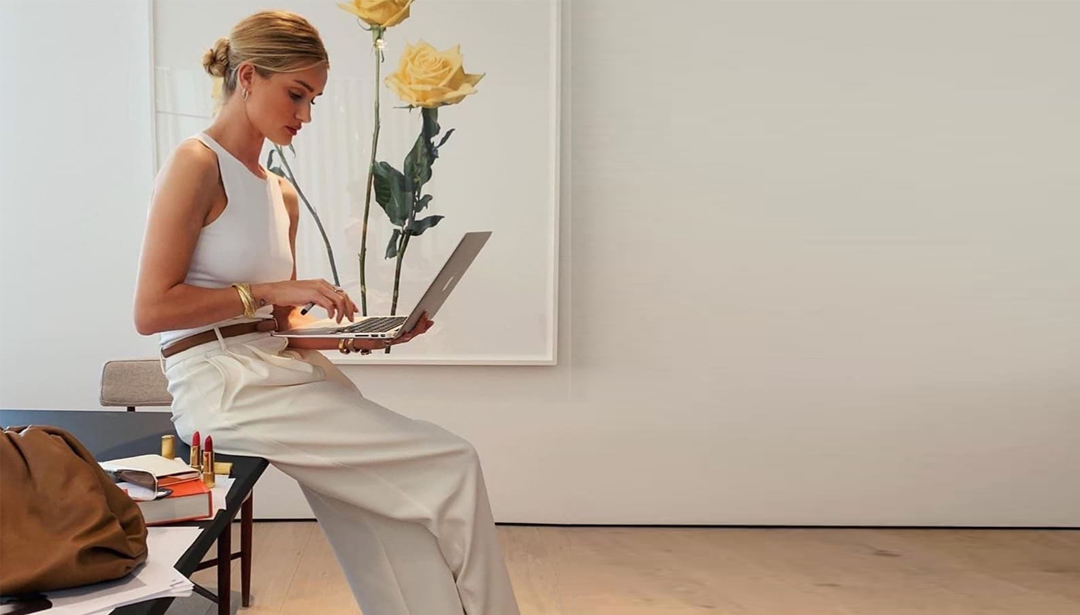