Massimo Vitali is an Italian photographer best known for his large-scale milky hued images of busy beaches and mass leisure events around the world. Shot from a distance, his panoramic views show people interacting with their environments and one another, serving as a beautiful and intimate study of today’s society.

This Summer, with people being told to stay at home, you would think that Vitali had a few months to relax without his usual subject of crowded vistas to keep his camera busy… In fact, quite the opposite however.

Here we chat with Vitali, from his home in Italy, Lucca, about his most recent projects and observations, including his fourth collaboration with French luxury swimwear brand Vilebrequin and landing the coveted position of the front cover of Vogue magazine.

Now on your fourth collaboration with Vilebrequin, how did the partnership begin?

It was all very informal, the team at Vilebrequin simply called me one day and I said yes! I had never done a collaboration like this before. A lot of friends and other photographers said I should not do it, but I think it’s a nice idea, and it’s fun. It takes a lot of the seriousness away from the work. Since the launch of the first collaboration, the designs have been very popular. There is already a waiting list for this collection, as the trunks are limited edition. Other artists such as Alex Israel and Jean-Charles de Castelbajac have also collaborated with the brand.

Can you tell me more of the back-story of how you came up with the location of Villa Noailles for the shot?

The Vilebrequin team are friends with the owners of Villa Noailles, which is an incredible early example of modernist architecture in France. I shot this image during the opening party of the 34th International Festival of Fashion, Photography and Fashion Accessories in Hyères. It is a really special location , steeped in history, counting the likes as Picasso as a former guest.

Was the shoot choreographed in any way?

I usually don’t choreograph any of my images, but when you are working with a 180° printed pattern on fabric you have to choreograph slightly, to fill in the empty spaces. Some people on the day knew that the shoot was happening and contacted me beforehand to take part. If you look closely you can see who is aware of the shoot. You will also see some of the people within the image wearing the trunks that are now for sale, which is a fun thing we did in post-production.

Did you face any difficulties taking that incredible shot from high up above?

The Villa Noailles has many terraces and floors, so I just had to choose the right height. I ended up shooting from the middle terrace, to achieve a nice geographical balance in the image.

You have photographed in some amazing locations, from Villa Noailles to the Harbin ice festival. What would be your dream next location?

I never over plan where my next shoot will be. I don’t actively search for a special location really. It is more about the people and our society that I aim to showcase within my images.

How have you been keeping occupied during lockdown?

Since the lockdown in Italy began, I have been heading out twice a week to places where people are slowly returning back to normal life to shoot. I am finding it interesting to see how people are now behaving. I don’t think much has changed; people seem to have forgotten. One of the shots I have taken during lockdown has been chosen for the front cover of Italian Vogue for their special September issue. It is the first time there has been a global
collaboration between all 26 issues of Vogue, to unite around the theme of ‘Hope’. Vogue Italia’s Editor-in-Chief Emanuele Farneti chose the image I took during lockdown titled “Capannina Bianca June 2nd (2020)”. This picture was taken at Marina di Massa in Tuscany, on June 2nd (an Italian national holiday – Republic Day, ”Festa della Repubblica”).

As someone who photographs groups of people primarily mass leisure events, have you found people’s attitudes have changed this year?

My photos now serve as a reminder of what life was like before. However, I don’t think much has changed from what I see now. I think people are forgetting really quickly. From what I have observed during my time shooting at the beach during lock down, the way people behave is very
similar to the way we behaved before. I hope this doesn’t mean we are going into another lock down again. What I think is one thing, and what I photograph is another thing however. I try not to bring judgement into my photography. I do not want my pictures to show my opinions.

Do you have any upcoming projects in store for the future?

I have another collaboration in store with Vilbrequin, which has been postponed to next year. In the meantime, I continue to take pictures every week. Even if sometimes I should be scared to be out, I think open air, the sun and sea water is a good medicine. 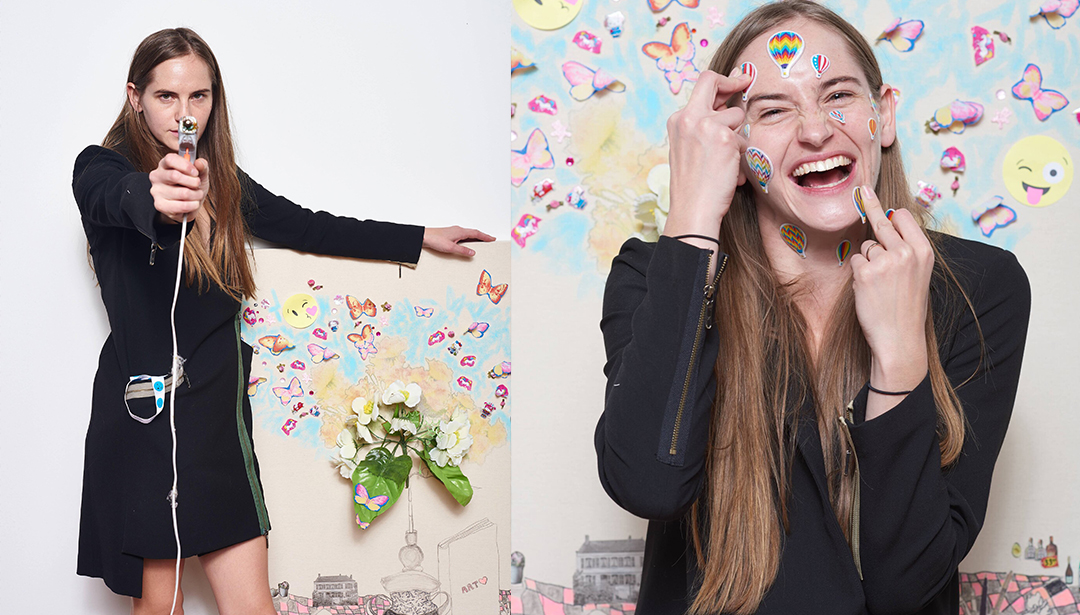 This Artist Uses Art To Manipulate The Presidential Election 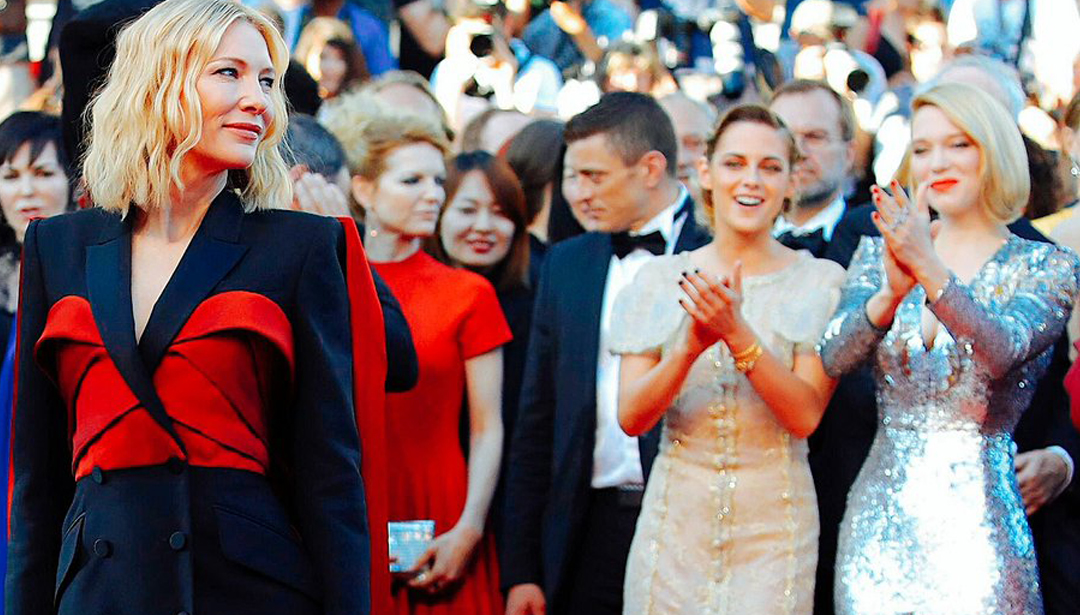 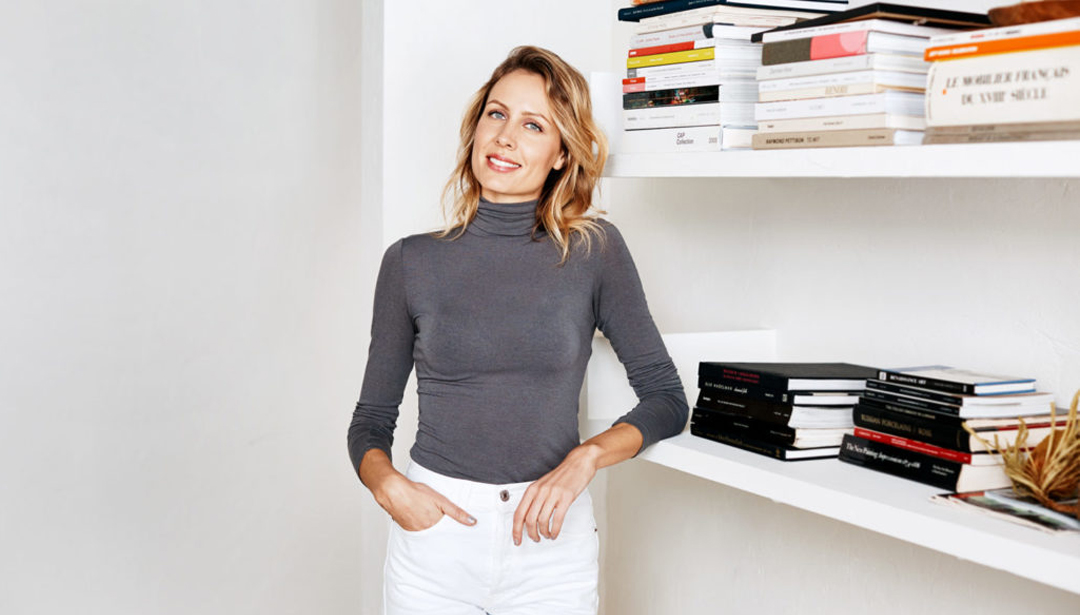