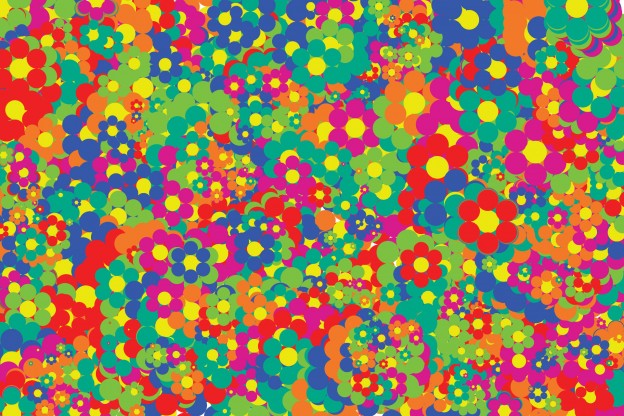 Ai Weiwei has become inspired by some buttons— 30 tons of them to be exact. The exiled Chinese artist responded to a tweet last week made about a factory in south London that is closing down.  The 104-year-old factory located in Croydon, A Brown & Co Buttons, is shutting down due to low sales, according to the BBC. Stuart Brown, the owner of the family-run company, was scared that the thousands of unsold buttons left over, which could have made around £1.5 million ($1.9 million), would end up in a landfill.

Image of Ai Weiwei via Guggenheim
““COSTUME DESIGNERS: I’ve been asked to share this call to save buttons from landfill,” was the initial post by Amy Clare Tasker, a sympathetic tweeter. Going on to explain that the factory needs to offload the 30 tons of plastic, metal, glass, pearl, and olive wood buttons, as well as wooden toggles. The tweet that then went viral and  caught the attention of Ai who responded by writing: “Can I have them all?”

Can I have them [email protected]

Sarah Janalli, from Brown & Co Buttons, told The Independent that they have seen the post, but Weiwei had not yet been in contact. She also mentioned that they have been “inundated” and “overwhelmed” with messages asking for buttons. “We know for sure that no buttons will go into landfill,” Janalli says though, which is a plus for the environment.
Better known for his vast works in ceramics, sunflower seeds, Lego and inflatable rubber – what could Ai’s new interest in buttons mean?
Text by Peigi Mackillop 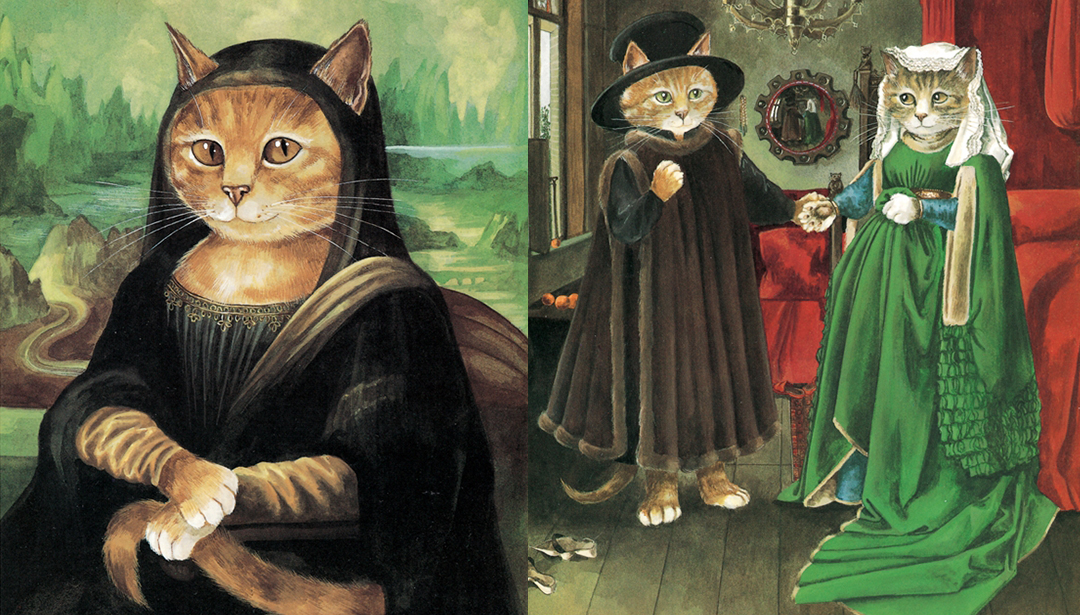 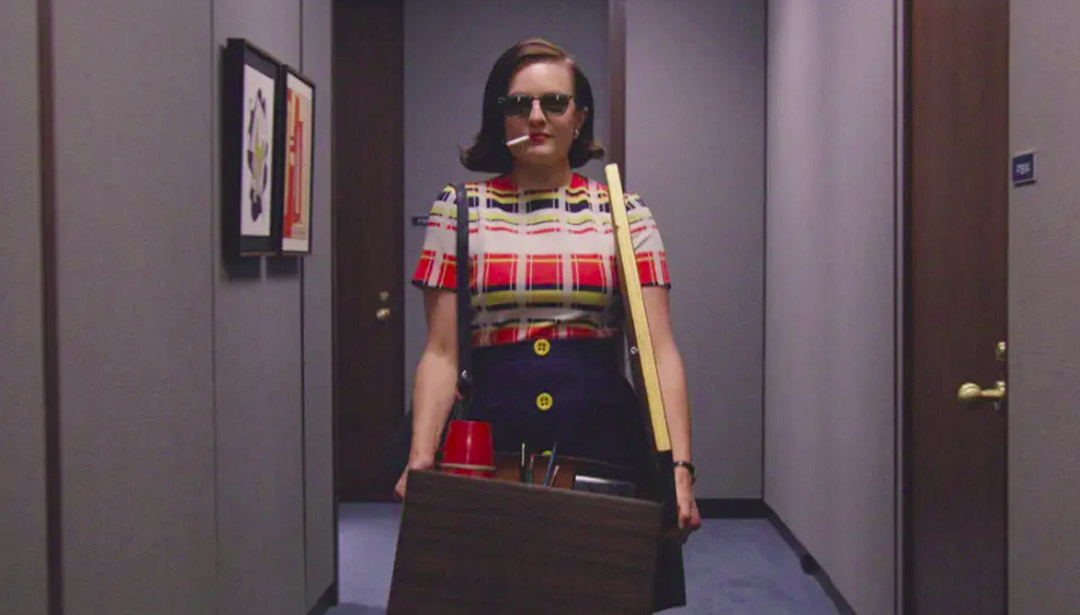 How Art Girls Cure Their Hangover