The fashion world sadly lost one of its greatest starts last week as Alber Elbaz passed away after suffering from Covid-19. The super-designer worked at Lanvin and Yves Saint Laurent and had recently launched his own brand, AZ Factory. As one of the most beloved figures of the fashion industry, Elbaz is famous for his inclusive vision of fashion, his creativity and his irreverence, but he had an arty side too. Here’s a quick look at Alber Elbaz’s connection to the art world.

The new packaging that Elbaz introduced to Lanvin in 2006 was a particular shade of forget-me-not blue. This exact tone was inspired by a fresco by Fra Angelico, showing a strong appreciation for the arts. Who knew the colour of clothes and shoeboxes could be so refined?

His Illustrations For Mika

Like all good fashion designers, Elbaz had a thing for sketching. You may be surprised to know that Elbaz provided the illustrations for the song Lady Jane by Mika. It’s a super cute drawing of a seriously glamorous mermaid.

In 2015 an exhibition called Alber Elbaz/Lanvin: Manifeste took place at the Maison Européenne de la Photographie in Paris, featuring 250 photographs taken by Elbaz during his time at Lanvin. The show sounds pretty epic, and also included garments and quotes from the master himself.

His Doctorate From The Royal College Of Art

Though he didn’t study there, Elbaz was awarded an honorary doctorate from London’s Royal College of Art in 2014 for his contribution to culture and industry. Also awarded doctorates at the same time were textile designer Celia Birtwell and fashion writer Sarah Mower.

His Love For The Beaux-Arts de Paris

In an article for The Guardian that asked fashion designers about their favourite artworks, Elbaz was hard-pressed to pick just one. Instead, Elbaz opted for the whole of the permanent collection of the Ecole Nationale Supérieure des Beaux-Arts in Paris, where Lanvin holds its shows. An art school, the beaux-arts owns the largest public collection of art in France. “Its spirit of transmission, the idea of handing know-how from teacher to the next generation of artists over four centuries, moves me”, Elbaz is quoted as saying, “When I’m travelling the world for work I hope to find enough time to catch galleries and paintings.” Hosting your fashion shows within a gallery shows a real love of the art world! 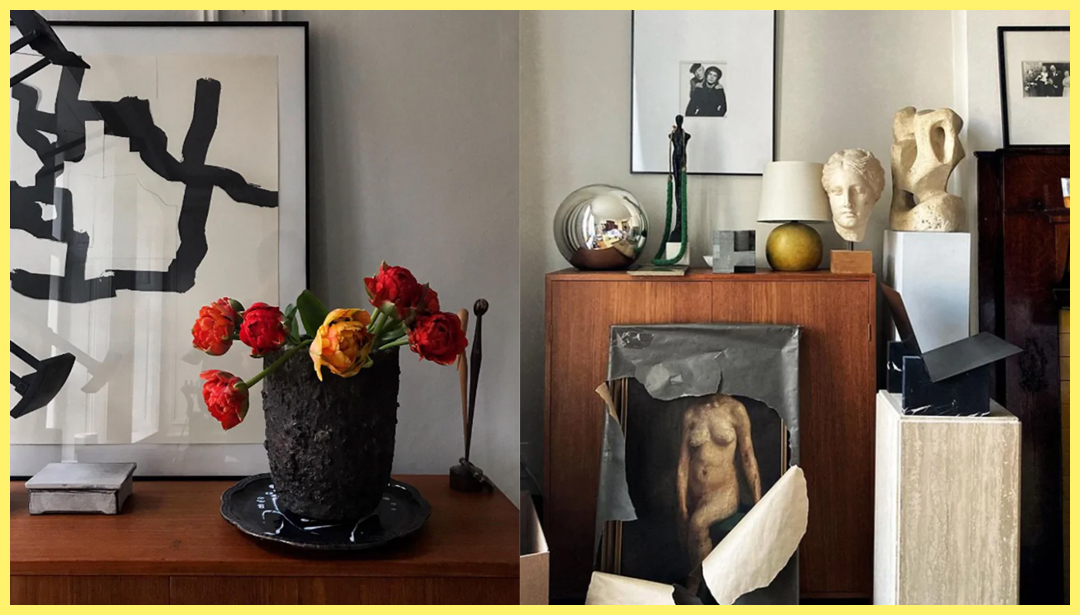 How to take care of your art