The first week of October is traditionally London’s busiest art week. Usually, it’s when Frieze lands in town, prompting a plethora of other art events to take place all over the city. This year though (for obvious reasons), things are a little different. The big Frieze tent is nowhere to be seen, but it doesn’t mean that London’s art set has slowed now. Actually, there is a lot going on, so here’s a run-down of all the things you might what to check out!

So, Frieze may not be going ahead in person this year, but it’s still taking place online. But get this, it’s not the only fair happening either. Photo London is going digital too, so there’s plenty to browse this art week.

Defying the odds, 1:54, the art fair focusing on Africa is taking place in person! Book your slot in London’s stunning Somerset House to see one of the few art fairs taking place in the UK in 2020.

So, 2020 doesn’t exactly seem like the right time to be opening a gallery, right? But many gallerists are steaming ahead regardless of the pandemic. Saatchi Yates, Taymour Grahne and a new Lisson outpost are just some of the new spaces opening their doors across the city. In addition, Alexander McQueen’s Sarabande Foundation is opening in Mayfair too.

Everyone in the know is talking about Cromwell Place, a new art hub in South Kensington. It’s like a private members club, but for galleries. Opening to the public on October 10, the art elite have already had a peek inside. The gorgeous building is home to spaces that galleries can rent out for shows, but there are also meeting rooms and office spaces too. Stand out opening exhibitions include Mohamed Melehi by Lawrie Shabibi and Almagul Menlibayeva and Yerbossyn Meldibekov by Aspan Gallery.

So, Frieze may not have popped up in its tents in Regents Park this year. But, the annual sculpture park has made an appearance. Pop down to Regents Park to see work IRL and in the fresh air. It’ll do you good!

It’s a well-known fact that all the best exhibitions in London take place during October. Perhaps the most hotly anticipated is the Royal Academy’s Winter Exhibition. The usual summer exhibition got delayed, so we’re massively excited to see what’s in store this fall instead! Some other blockbuster exhibitions include Artemisia Gentileschi at the National Gallery, as well as Damien Hirst‘s huge retrospective at his Newport Street Gallery. To top it all off, Daniel Malarkey is hosting an exhibition of hot young artist Tancredi di Carcaci at a secret London location.

But that’s not all! Our favourite London art girls have also told us to include Bruce Nauman at Tate, Tavares Srtachan at Marian Goodman, Danh Vo at White Cube, Laure Provost at Lisson Gallery, Botanical Mind at Camden Art Centre and Goldsmiths CCA Solo Shows. (We hope you are prepared to be running around town!)

And if that’s not enough, Mayfair Art Weekend is happening and there is also a new Kensington and Chelsea Art Week taking place this weekend too. So, wherever you are in the city, there’s something for you! 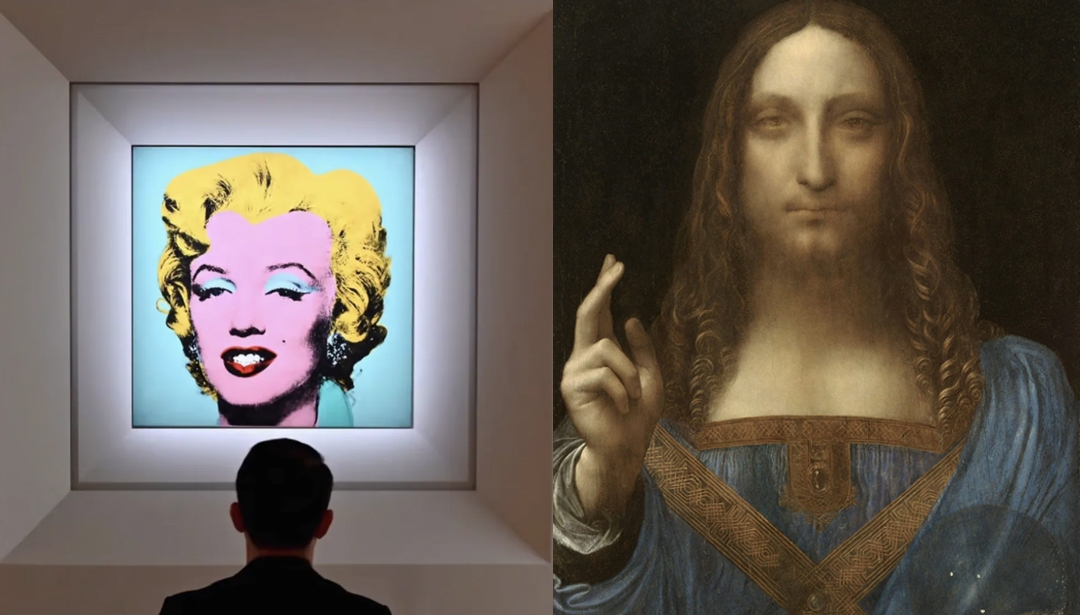 The Most Expensive Artworks Ever Sold at Auction 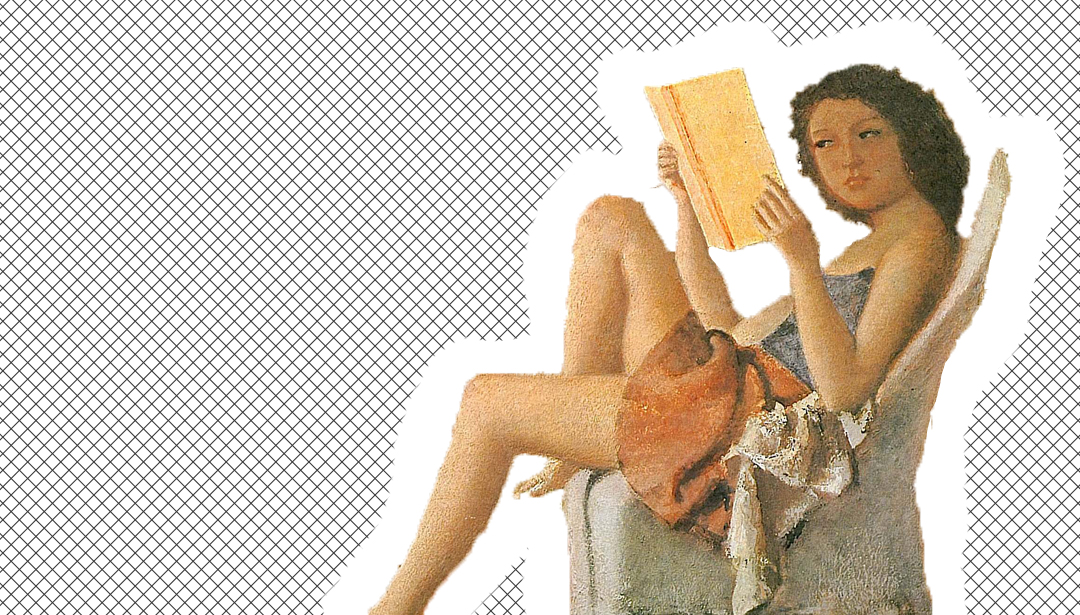