While you celebrate the beginning of the year of the tiger with one or another iconic piece from the latest collabs such as this theme of tiger print, this is what happened this week in the world of art and fashion.

1. Masterpieces of Art History Into a Visual Volcano X Euphoria.

Last week’s episode of HBO’s Euphoria and especially this second season is full of micro scenes that seem on the verge of despair, madness, love, drugs and this time a lot of art. In this last chapter, artlovers received a full artistic recreation of impossible loves, insufferable loves, muses and icons such as Frida Kahlo, John Lenon, Boticelli etc.

The episode’s title is “You Who Can’t See, Consider Those Who Can,” and it begins with Rue (Zendaya), the show’s leading lady, reflecting on how deeply she has fallen in love with her girlfriend Jules (Hunter Schafer). “I don’t think you understand how much I adore Jules,” Rue says in a voiceover as a sequence of images resembling masterpieces on display in the world’s most prestigious museums scroll through a visual opera for fans of this series and the artistic world giving us a visual volcano of artistic references.

The scene concludes with a shot of Schafer in a Frida Kahlo-like pose. It is true that our first loves will always be stormy and long-suffering like the great loves of art and that in a certain way when we see what the artists wanted to convey to us with that perpetuated image of love, punctually in the case of Frida despair and obsessive love for better or worse. There are images that today are part of the collective subconscious until they reach a popular culture such as this series that has become a cult for the new generation.

On Monday all the digital media exploded with this news! It was international media who shared several photos Rihana and her boyfriend A$AP Rocky proudly showing the new celebrity generation that arrives with a bare belly and a pink coat and some jewelry and a golden cross something very subtle and light for a Sunday afternoon chance in family.

Until now, there is no more information, neither how many months she is, except the news that RiRi is pregnant, but the truth is that she will carry the sign of the year of the tiger which will carry tenacity from the astrological side and all the style of her parents.

Multisensory experiences are the artistic boom of our days and who does not like to feel traveling between two worlds? Well the new show at Superblue London with artists A.A. Murakami invites us to experience a unique exhibition in his style.

As part of the artists’ ongoing work, Ephemeral Technology, the exhibition uses advanced machines to evoke ethereal phenomena and states of matter, blurring the lines between nature and technology.

Not enough with its visual nature, it will also give us an olfactory and sound experience recreated a direct trip to a dream world where the perception of space and time will be transformed. This accompanied by the sound composition of the artist Ana Quiroga.

4. Bored the NFT bought for more than its usual value by Justin Bieber.

NFTs are part of our daily lives and the star system is really committed to this trend, even if other people refuse to be part of it, such as Kanye West and Pokimane.

Bieber on his side, is not indifferent to all this and the Canadian star has more than 600 NFT in his collection, recently adding another one for a whopping $1.29 million. But he turned out that he paid more for the piece. The singer spent 500 Ethereum on the digital artwork, which is equivalent to $1.29 million. However, the market price for Bored Ape #3001 is actually around 104 ETH, closer to $208,000.

The artist posted the photo of the misty-eyed ape along with the caption, “What if you had everything but no one to call, maybe then you’d recognize me? ‘Cause I’ve had it all, but no one listens to me and that’s fucking lonely.”

Seeing the publication and realizing how much Bieber exaggerated, the internet went crazy…

And yes… not everything is rosy in the world of NFTs and even Justin was fooled by speculation, but it will also bring benefits, surely this NFT rises like chocolate foam or it may not.

Mantras To Get You Through When The World Is Too Much 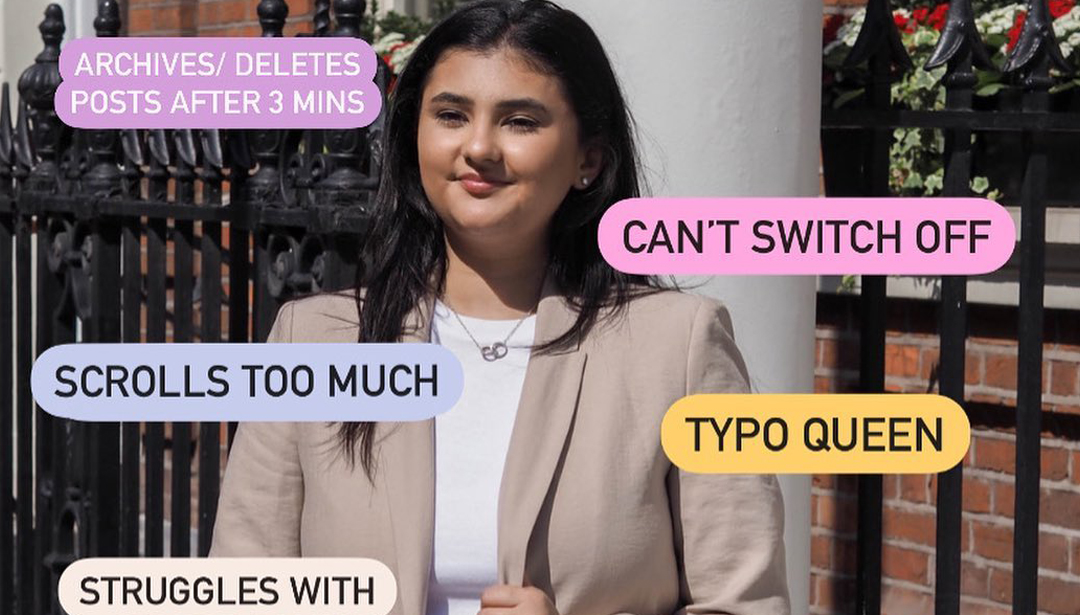 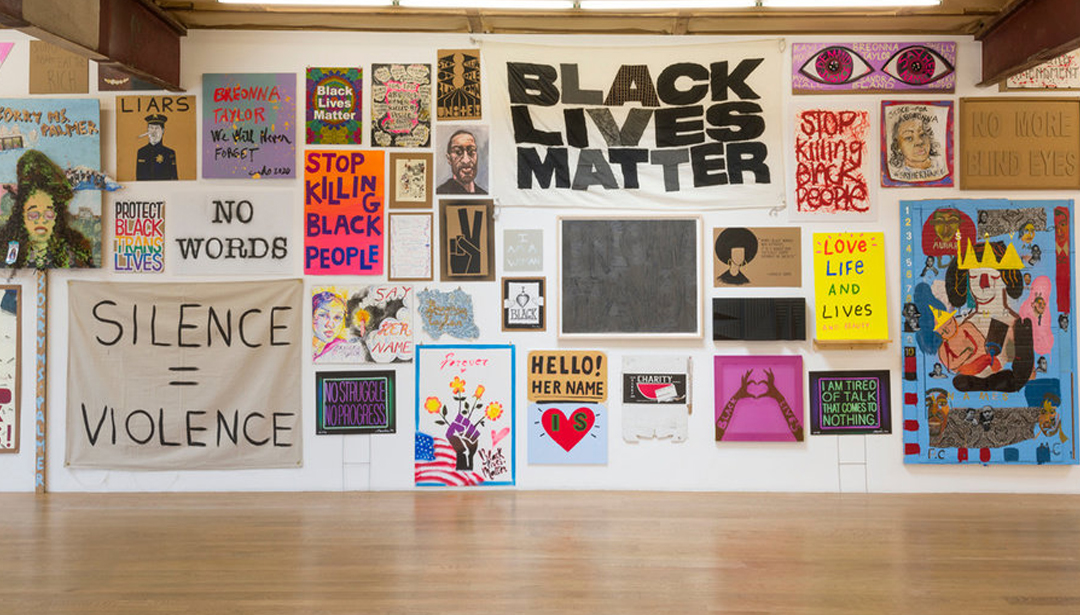