Is there anything quite so satisfying as an aesthetically pleasing Deserts?

Here at TheArtGorgeous we love desert. We also love art. So we thought, why not combine the two? We’ve picked 5 of our favourite depictions of puddings through art history to whet your appetite and inspire your next trip to the supermarket. 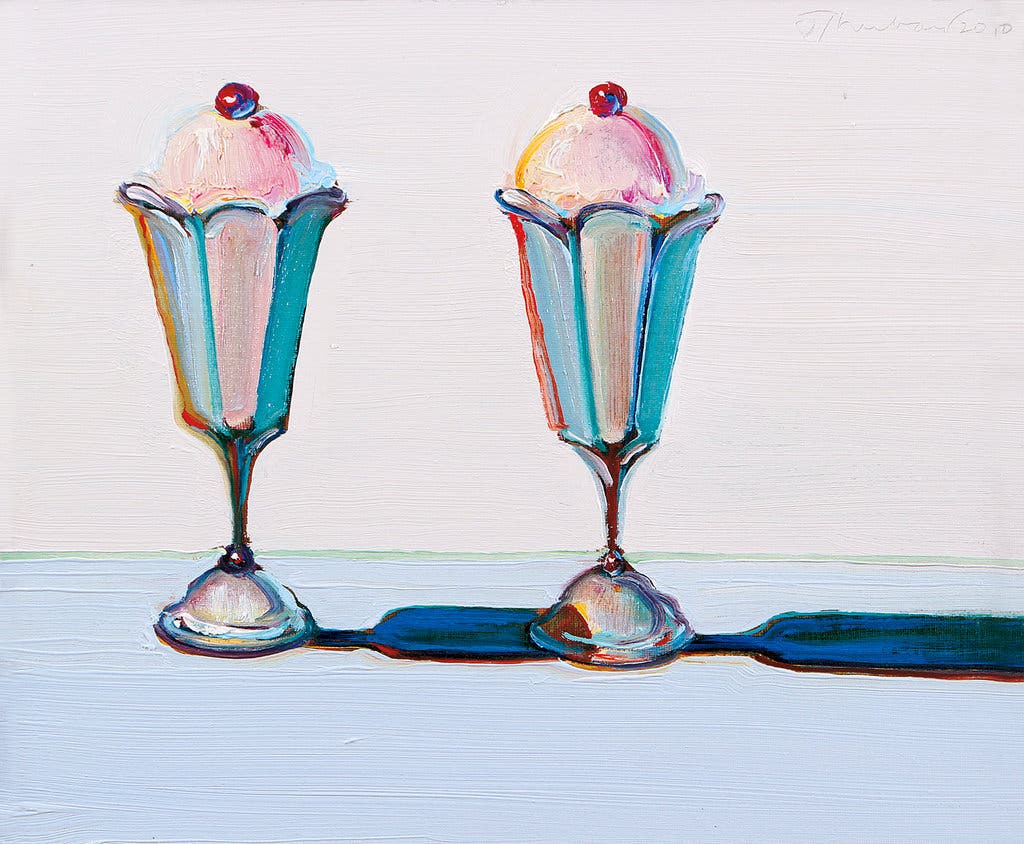 In his youth, Wayne Thiebaud worked in a café in Long Beachh, called Mile High and Red Hot and an interest in processed cafeteria and diner foods. The artist painted these foods in exaggerated colours and thickly applied paint to give them a sensual moreishness that’s hard to resist. Without complicated backgrounds, Thiebaud really makes us take in these foods and appreciate how actually exciting they are visually. 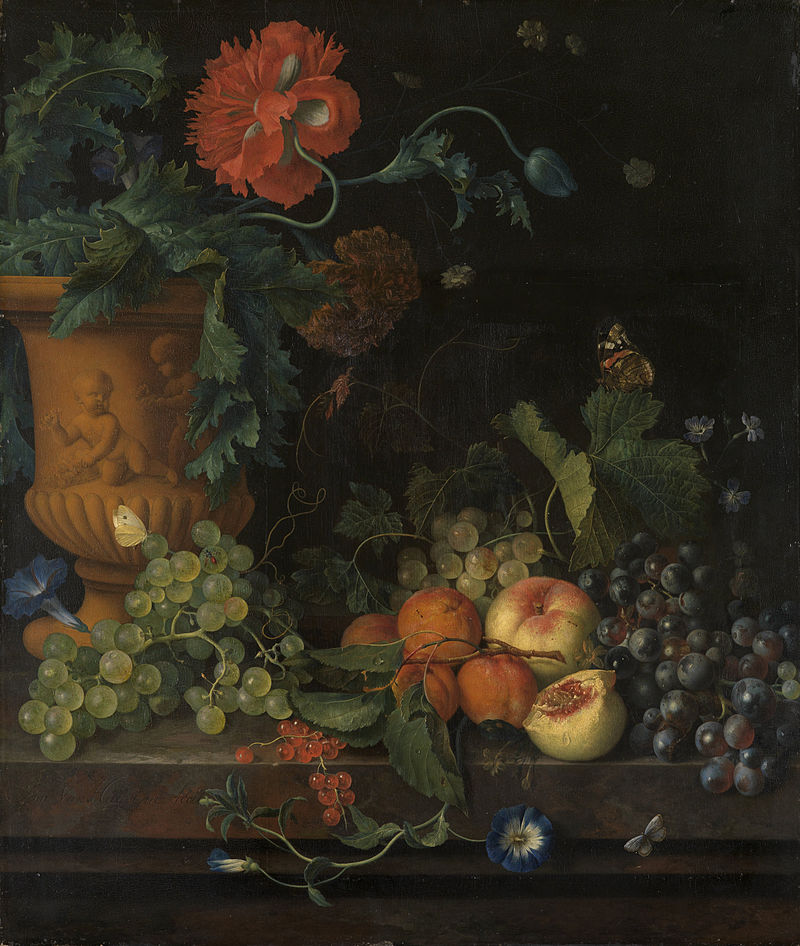 I guess fruit is a desert (not in my house) and no one paints fruit quite like the Dutch Masters. If we’re going to have fruit for desert, it’d better be laid out like this still like by Jan van Huysum – nestled amonst blooming flowers and gently landed upon by butterflies. That’d be an Insta opportunity for sure. Jan came from a long line of painters, and his father and grandfather were both known for their paintings of flowers and vases. 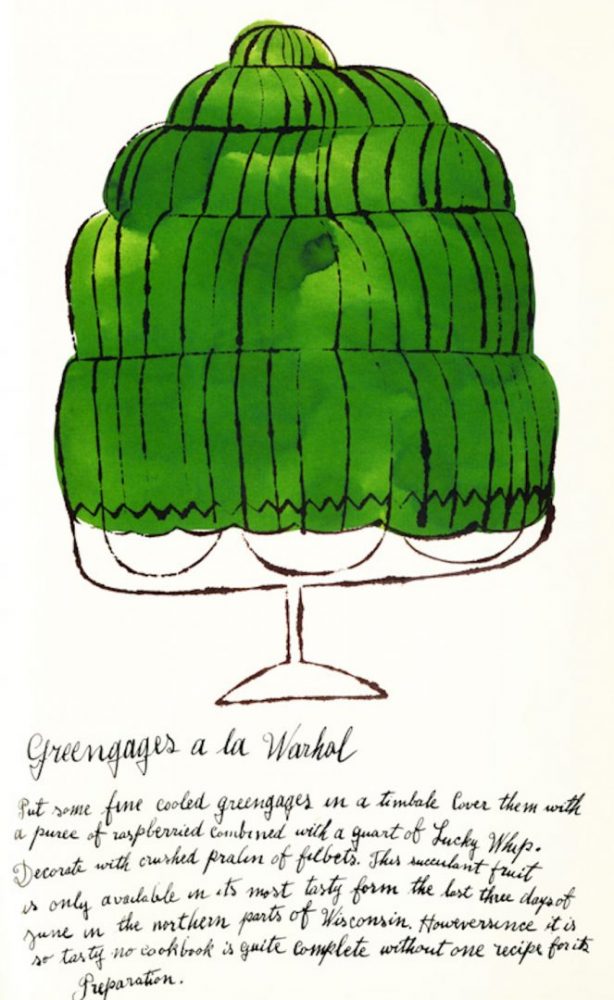 Better known for his soup, Andy Warhol actually self-published a cookbook in 1959 in which he illustrated various deserts. 34 colour copies were made (coloured by hand by schoolboys, and bound by rabbis in NYC) and one went under the hammer at Bonhams earlier this year. Warhol’s mother did the calligraph of the titles, which included “Omlet Greta Garbo”. We love this over-the-top greengage jelly on a stand. 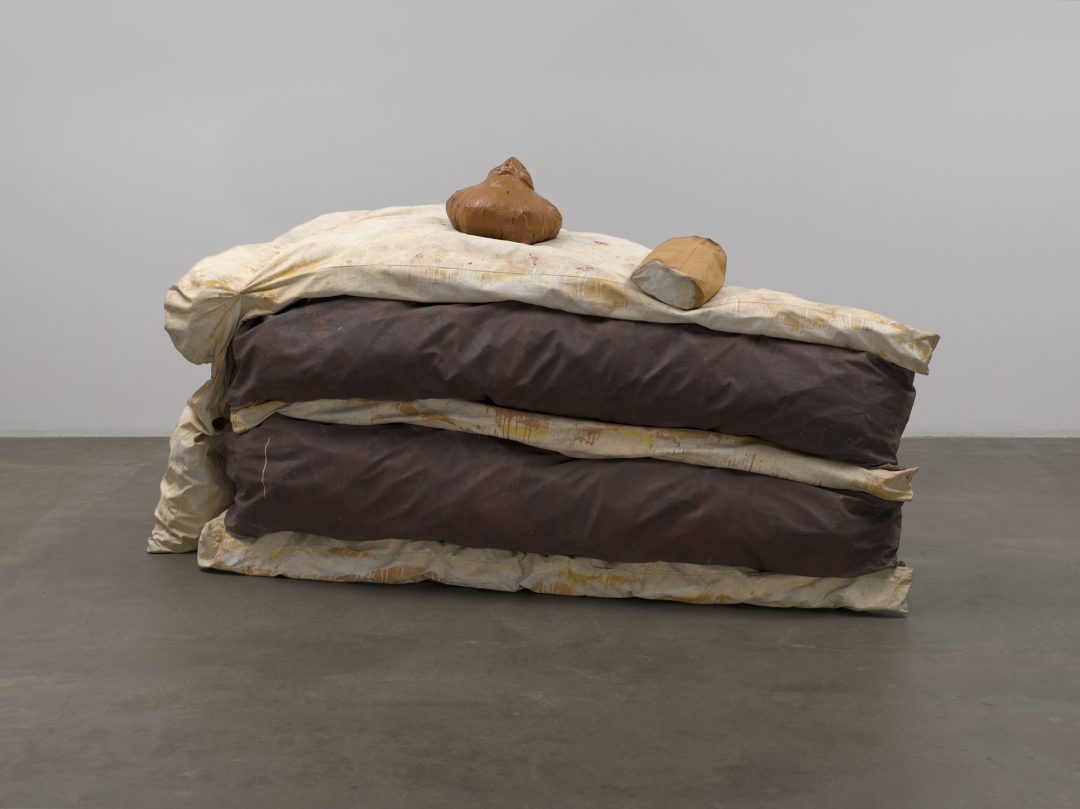 This huge slice of cake is a soft sculpture by Claes Oldenburg, made of canvas and stuffed with foam and cardboard boxes. The artist’s wife, Patty, sewed together Claes’ large fabric sculptures (which also included an ice cream cone and a burger), and the artist then painted them. Oldenburg was inspired to create the works following seeing cars and pianos for sale inside shops – it felt peculiar to him that such large items were for sale inside a store. 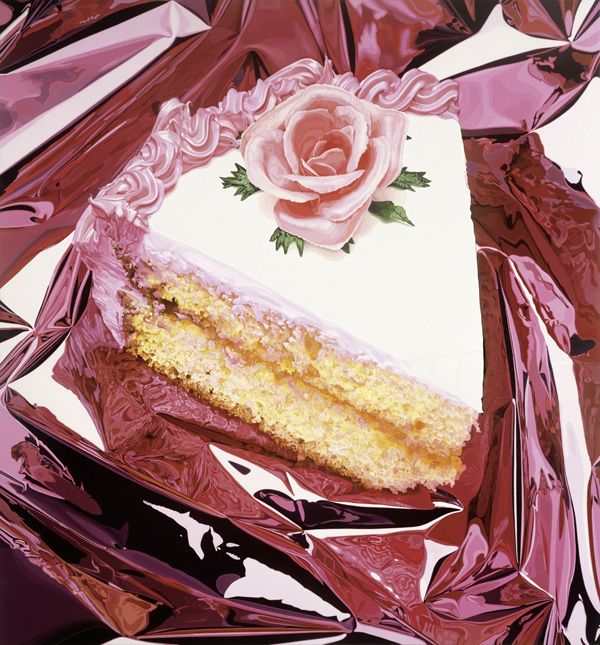 With his characteristic shiny metallic effect background, this oil-on-canvas cake by Koons is perfectly pretty. Isn’t it like the cakes you see on TV? With his love of all things kitsch and ephemeral (his balloon dogs being the best example of this) it’s no wonder that the artist chose cake for his ‘Celebration’ series of oil paintings made in the mid-90s. 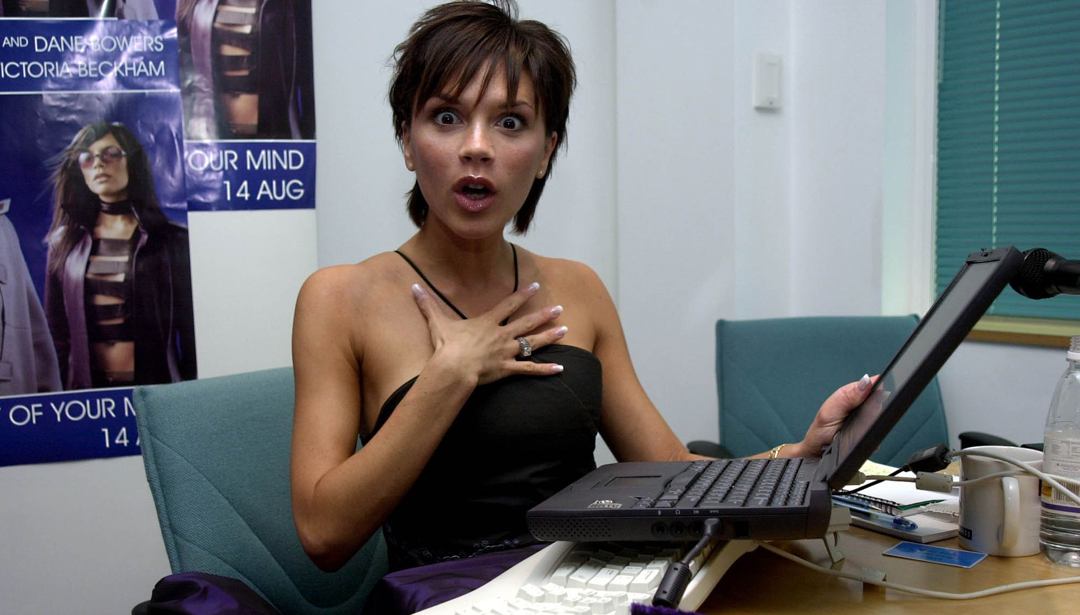 How to gain the ‘deep work’ superpower! 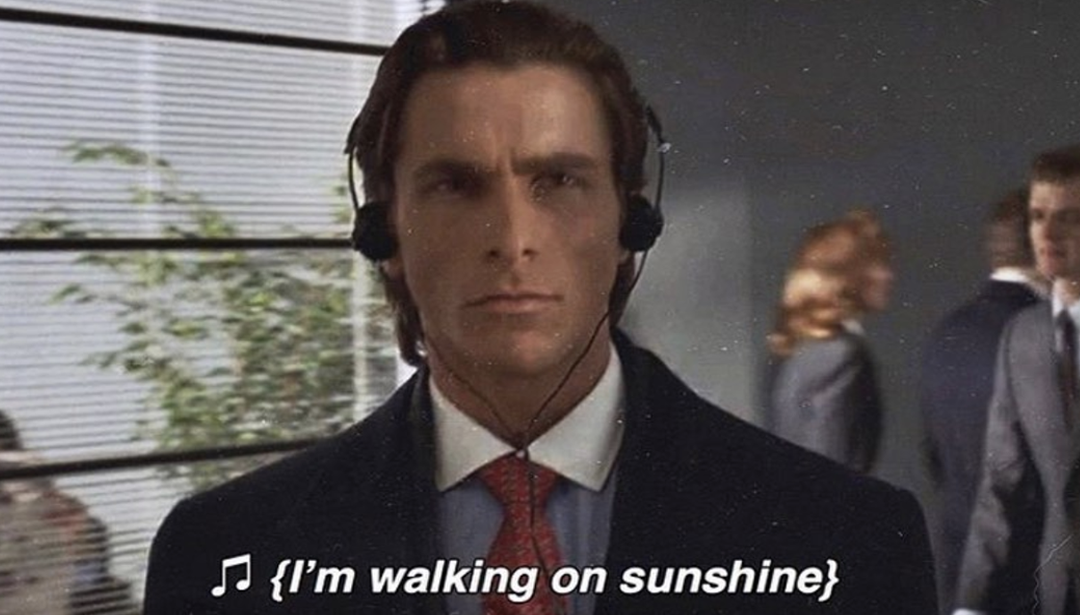 Essential Lockdown Skills For Your Next Job Interview

How to decline a job offer with grace