Hey gallery girl, have you been spending all week in the shade, a fan in one hand and an iced-latte in the other? Has the heat wave caused you to make some pretty questionable life decisions (we won’t judge, we’re guilty too). We understand, it feels like the world is on fire, and scrolling through the internet to see which artist has fallen out with which gallerist is probably the last thing on your mind right now. Don’t worry gallerina, turn up the A/C, grab an ice cream and relax, we’ve got you covered with the all the art news you missed while you were melting.

ART
Drama At The Whitney Biennial

@hyperallergic reports "Warren Kanders Resigns from Whitney Museum Board After Months of Controversy and Protest." Check our last post to see our official statement on his resignation. As we've always said, removing Kanders is just the first step to a decolonization process. @whitneymuseum, it's time to meet with stakeholders to really get this started. So the question remains, WHAT'S GOOD, WHITNEY?! ???????? #decolonizethisplace #whitneybiennial

Several artists have withdrawn from the Whitney Biennial after demands for Warren B. Kanders to be removed from the biennial’s board. The action was made in protest of Kanders’ involvement in the production of tear gas, who eventually stepped down.

Brad Pitt and Leonardo DiCaprio Sculpt Together
https://www.instagram.com/p/BzLrRC_jG8S/
Just when you thought that Brad and Leo couldn’t get any more dreamy, news drops that the stars of Once Upon A Time In Hollywood are spending time together making art in Brad’s sculpture studio. We’re just waiting for our invite…

Thank you for a great opening show Chicago ! Photo by @kevinmazur

Mick Jagger plays the character of art collector Cassidy – who is involved in art theft – in new film The Burnt Orange, set to be released later this year. The Rolling Stones meets art, this will be interesting!

Who knew art and tech were interlinked? It seems that Paul G Allen – who co-founded Microsoft with Bill Gates – was an avid art collector. A new exhibition of his collection is now being shown at The Seattle Art Museum, and includes works by Botticelli and Georgia O’Keeffe.

Three years after the death of Sonia Rykiel, the fashion house is to close as it has been put into liquidation. It’s the end of an era.

Herschel Supply have just launched a line of bags covered in Basquiat’s paintings. The collection includes crossbodies, duffles, hip packs, backpacks and unisex clothing, one of which is this super cool jacket.

Louis Vuitton Makes Rugby Fashionable
https://www.instagram.com/p/B0XshK5oB3A/
Did you ever consider rugby to be a chic sport? No, we didn’t either. Now however, Louis Vuitton has decided to get in on a piece of the Rugby World Cup action by creating their own rugby ball. 112 pieces – designed with the help of New Zealand All Black player Dan Carter – are for sale in select stores.

@hypebeastart: @theskateroom has unveiled a new eight-piece deck collection decorated with Keith Haring’s iconic pop art-meets-graffiti works. They’ll be available on July 26 over at @10corsocomo.newyork, and the sale of each will see a donation of up to 30% supporting social projects around the world. Photo: The Skateroom

Eight editions of Keith Haring’s artworks can now be found on boards from The Skateroom. Profits from the sale of the artsy decks will go towards supporting social projects around the world and can be bought at a pop up store in New York.

This 1972 Nike Waffle Racing Flat ‘Moon Shoe’ sold today for $437,500, setting a new world auction record for any pair of #sneakers. Offered in collaboration with @StadiumGoods, this historic shoe was a highlight of a now 100% sold selection of #footwear from their famed Trophy Case. Other highlights included the most exclusive and coveted sneakers ever produced by Nike, Air Jordan, Adidas, Yeezy and more, spanning over 15 years of the most sought-after, limited edition drops in sneaker history. #SothebysStadiumGoods #Nike #MoonShoe

We all know people who are mad for sneakers, but who would splash out hundreds and thousands of dollars to get their hands on a pair? Well collector Miles Nadal would, that’s who. The pair of 1972 Nike Waffle Racing Flat “Moon Shoes” were bought in a Sotheby’s online auction this week, smashing the record for the world’s most expensive trainers. 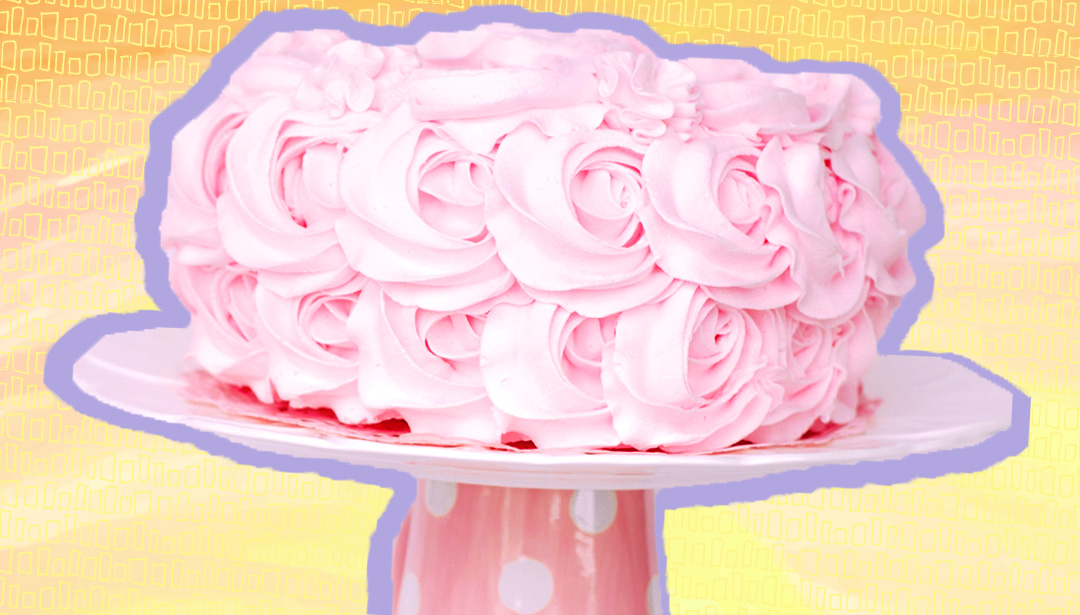 How Cakes Can Help to Handle Your Art World Disaster