Happy 2020! *Wooo!*
It’s been a tumultuous time in the UK political scene, both sides of the new decade.
Since the recent UK election, we thought the Prime Minister’s home and office, Number 10 Downing Street, would be a hugely relevant place to dive in for our new feature: Art in the Office. 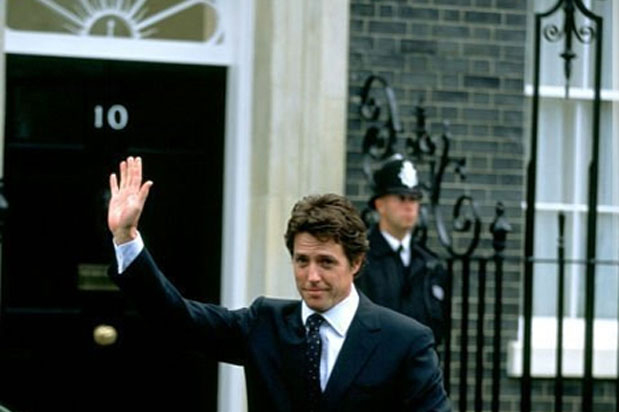 We’ve all seen the dance of darling Hugh in Love, Actually many times at our art squad slumber parties… but did you know that once a PM leaves the office, their photograph is added to that very staircase wall? A narrative of PM’s past…

We’ve all seen the classic pieces, such as this Sir Robert Walpole by Jean-Baptiste van Loo. But could Boris’s surprisingly arty background lend to some other exciting choices…
We know BoJo himself enjoys painting to relax: 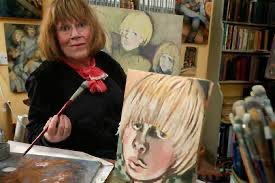 We would love to see Bozzie’s collection in Number 10. Ex-Mayor for London, he’s has quite the arty family. Charlotte Wahl, his mother, is an expressionist painter, his first wife is an art teacher and his then father in Law was an art historian and previous chairman of Christies. Indeed, BoJo’s companion to Downing Street is his partner, Carrie Symonds, who earnt an art history degree in 2009.
We know that his mother took two years to paint a piece for her son that has always hung in his office, so it is reasonable to assume this lovingly painted piece has followed him to Number 10…

Knowing what we do about Johnson and his Oxford Bullingdon past, we thought his Classical background would dominate the office. While it is present in paintings such as The Baths of Caracalla, from George Howard depicting a bathing scene from the Roman Empire, we are pleased to announce that BoJo’s taste for art is eclectic and sometimes fun, including also works such as Nicholas Garland’s linocut Annabel’s, displaying an aristocratic nightclub.
The Downing Street artwork is usually borrowed from the Government Art Collection, which now has more than 14,000 pieces of work. We’d love to have a look inside. 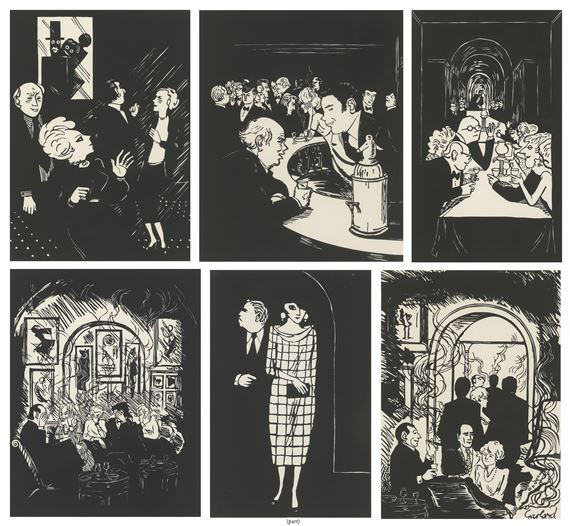 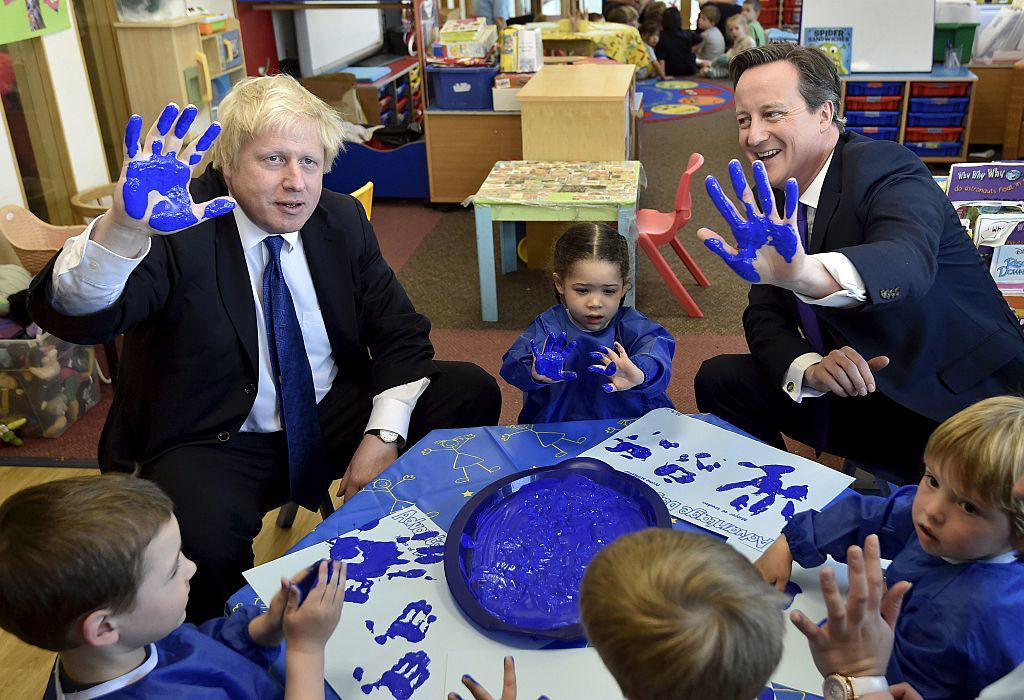 Since July 24th, 2019 there is reported to have been 67 pieces of art put up in Downing Street – and quite the collection! From Landscapes to Contemporary abstract work. The works hung at Downing Street under Johnson reportedly include Peter Blake, Lucian Freud, Paul Nash and Henry Lamb! 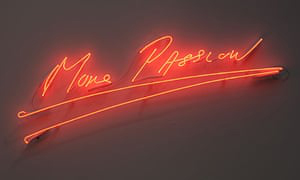 Number 10 is also the home to More Passion, which is a neon piece by our favourite: Tracey Emin.

This picture from 2012 shows the stunning Good Friday, Daisy Nook by L.S. Lowry. (The cat in front is Larry – the chief mouser). 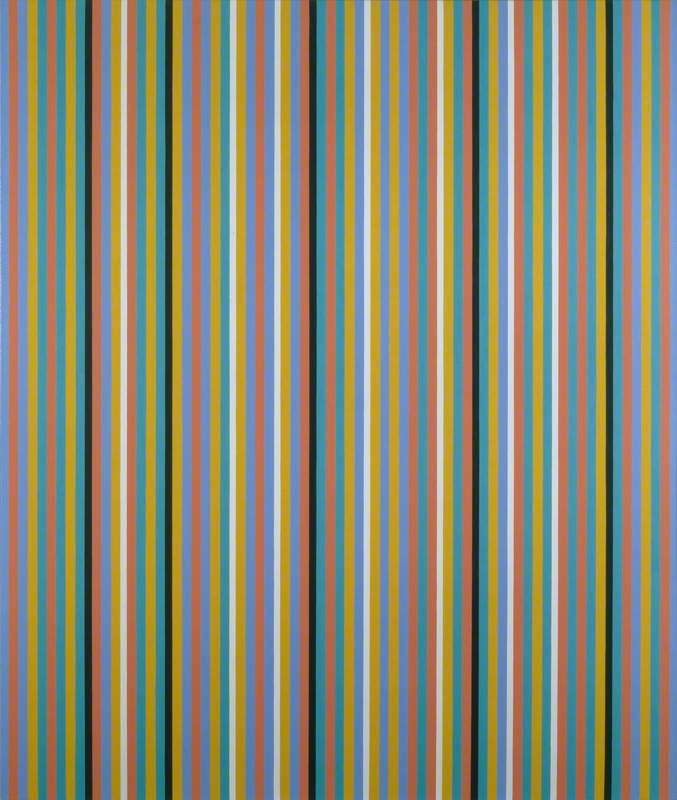 The Government Art Collection doesn’t only decorate Downing Street. Other pieces are hung abroad to represent the UK. One we would love to see is Bridget Riley’s Reflection, which hands in the Ambassador’s Residence in Cairo. The piece was inspired by the colours Riley saw in the tombs of Egypt.
And there you have it Gorgeous. A glimpse into the artful wonderings of the British PM. What artwork would you like to see hung in Number 10?
Until next time. x 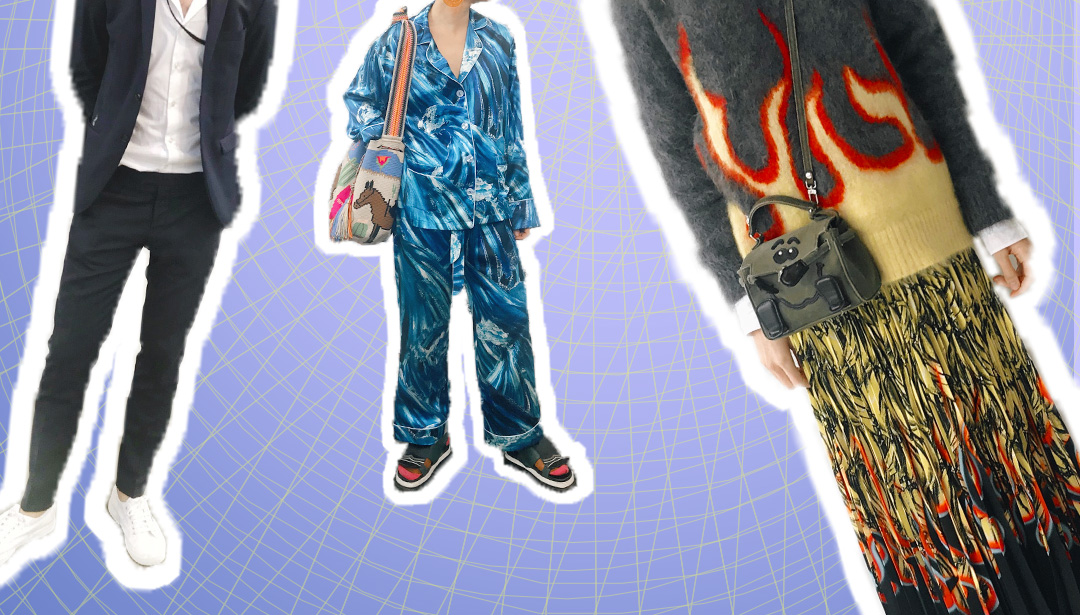 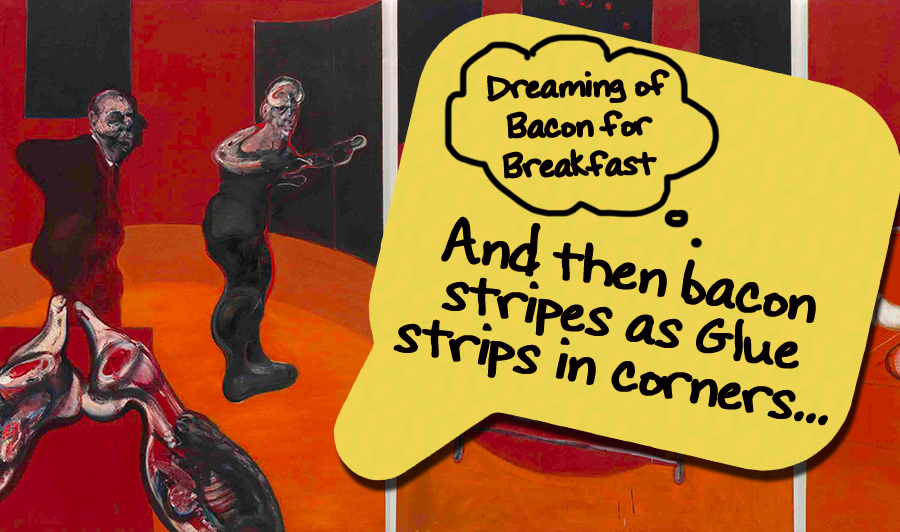 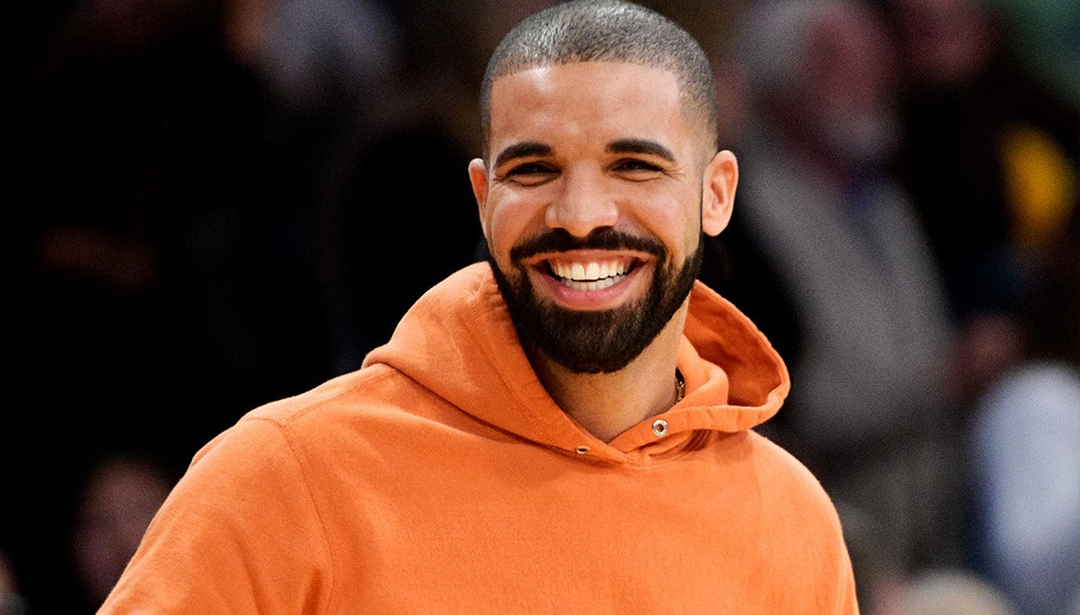 Rhymes & Sketches: Drake's notebooks are being auctioned off