While you organize your arty agenda for this summer, this is what happened in the Art, Fashion, and pop culture for this week.

Hello Basel, we are so happy to see you this year with crazy events; This season, the Art Basel fair is loaded with many surprises, new spaces, and a strong collaboration of pro-Ukrainian donations. As you may have heard it, there will not only be a, more than 100,000 CHF, donation to three humanitarian aid organizations, but also a Pussy Riot’s concert, yes exactly the ones that everybody knows about, these incredible Russian feminist punk stars. Adding to this movement, there will also be the collaboration of the artist Boris Mikhailov, Temptation of Death., with 11 diptychs, that will be prominently displayed on billboards, on the facades and entrances of the cultural institutions of the city and on the City Hall itself. A 6×9 meter photographic print will be installed on the side facade of Hall 5 at Messeplatz for the show’s duration. The show will be on June 14th till June 19th at the Kaserne Basel.

For those looking for a good level alternative in the city of BASEL, this 17th edition of Basel VOLTA Art Fair, returning to ELYS at Elsässerstrasse 215a in Basel, will take place from June 13-19, 2022. Led by Kamiar Maleki, VOLTA fosters galleries with vast ambition and eclectic selection, which counterbalances the large pieces to the market of Basel. Volta is an affordable budget option and an excellent opportunity to get to know the contemporary art movement. So if you are in Basel, you can add, to your list, this fair that leaves more than one surprised by its artistic quality of international galleries such as the Galleria Victor Llope or the STOA gallery that has a unique selection by the hyper-realistic artist Salustiano, who mixes Japanese drawing techniques with hyper-realistic touches and of course there is a touch of flamboyant art.

3. Marina-Abramovic The Hero and 1st NFT

Marina Abramovic The Hero, a manifesto that brings with it an NFT project; this project is a call to heroes without capes from day to day amid these last years of uncertainty and socio/political and environmental changes, a project that will be simultaneous. During three months, June, July, and August, broadcasting through the CIRCA screens (London, Seoul, Milan, Melbourne, Berlin, New York, and Los Angeles), Abramovic invites a global audience to consider and embrace new definitions of heroism.

“Heroes must not lie to themselves or others.

Heroes must not become idols.

Heroes must look deep within themselves for inspiration.

The deeper they look within themselves, the more universal they become.”

The NFT project will be drop during a live panel discussion at Art Basel in Basel on the 19th of June, hoping for a good closure to this intense week of art in Basel. It is not a surprise the ligament of Marina for the correct use of the news art elements always with the political and strong message. I’m sure this new NFT project possibly comes with many social declarations.

4. Kim Kardashian could have damaged the museum piece

Our colleague Diet Prada gave us the scandal and the evidence that many curators specialized in Koda claim that Marylin’s dress was damaged. Although the celebrity had lost 7 kilos, it was not enough because Marylin had narrower hips, and this was not enough for her; the dress has probably irreparable crack…The scandal came out after they published photos of the dress in 2016 in which the natural state is seen vs. the condition in which it was delivered back, where you can see that the fabric is torn and the buttons are about to break. Adding, to this scandal among conservatives in iconic garments, is the Bob Mackie’s statement, one of the designers of this dress, stating that Kim should never have worn it since it was an exclusive’s Marilyn Monroe, designed for her only.

This audacity puts in a magnifying glass the actions of the museums to gain public and renew their way of interacting with the new generations. Although the controversy will give more visibility to the museum and the iconic garment, this was the price to pay: the damage to the fabric that was so delicate and preserved for years. 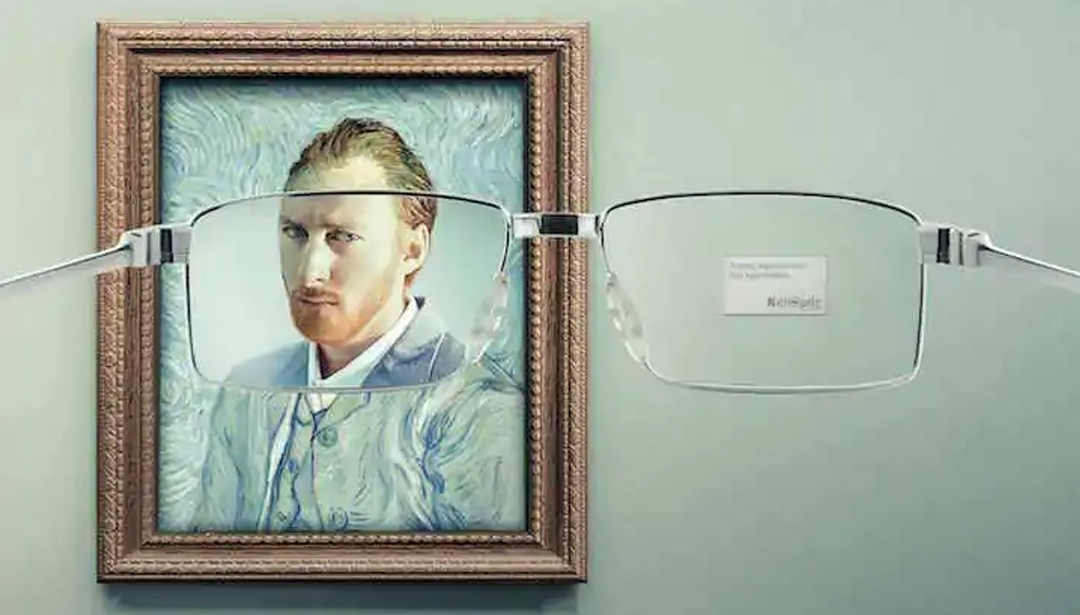 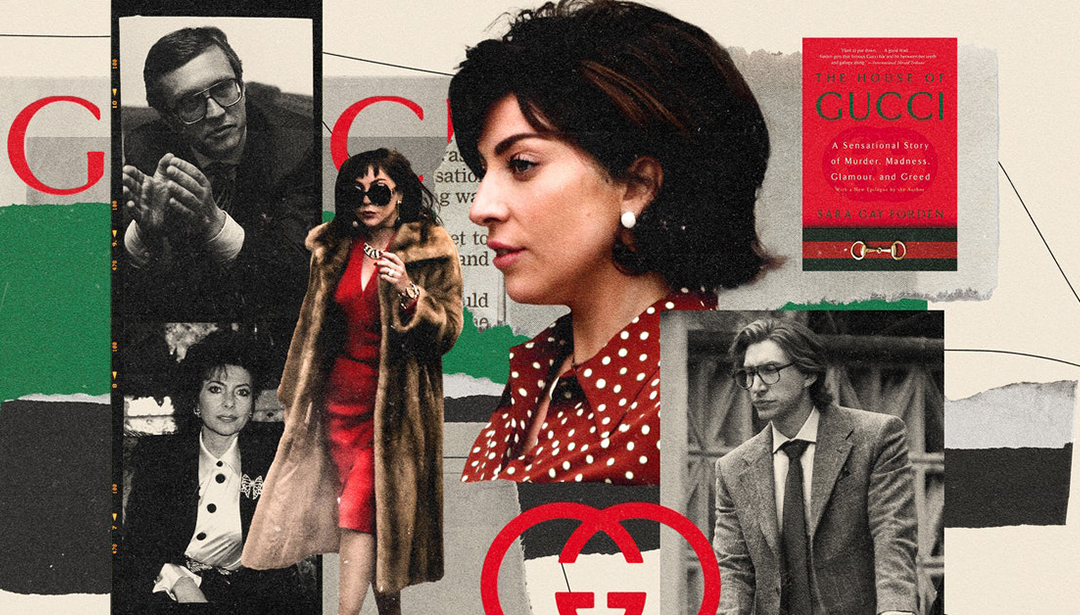 Art that features in The House of Gucci 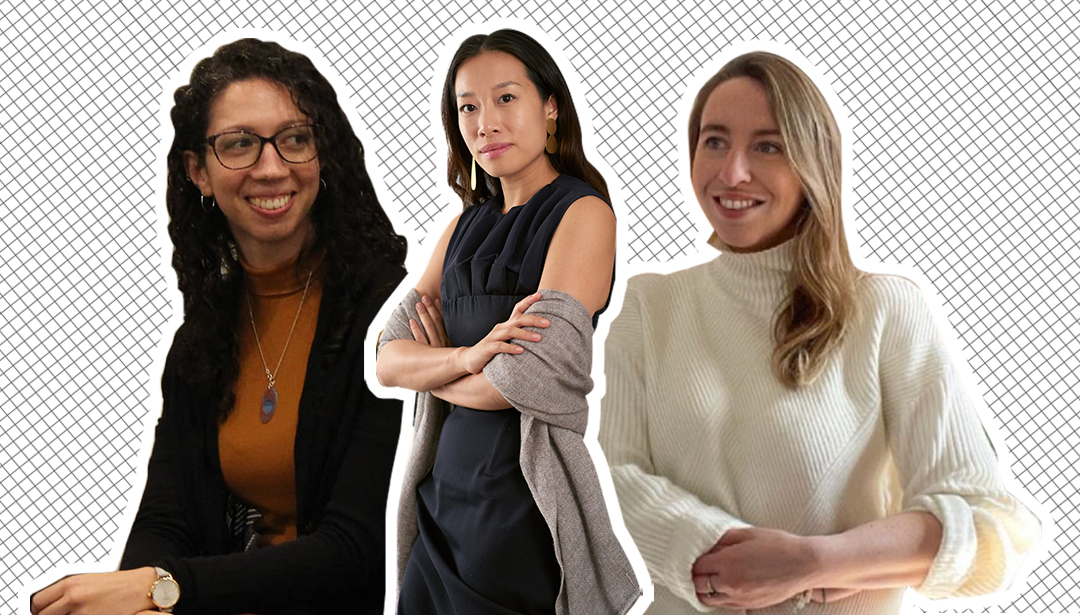