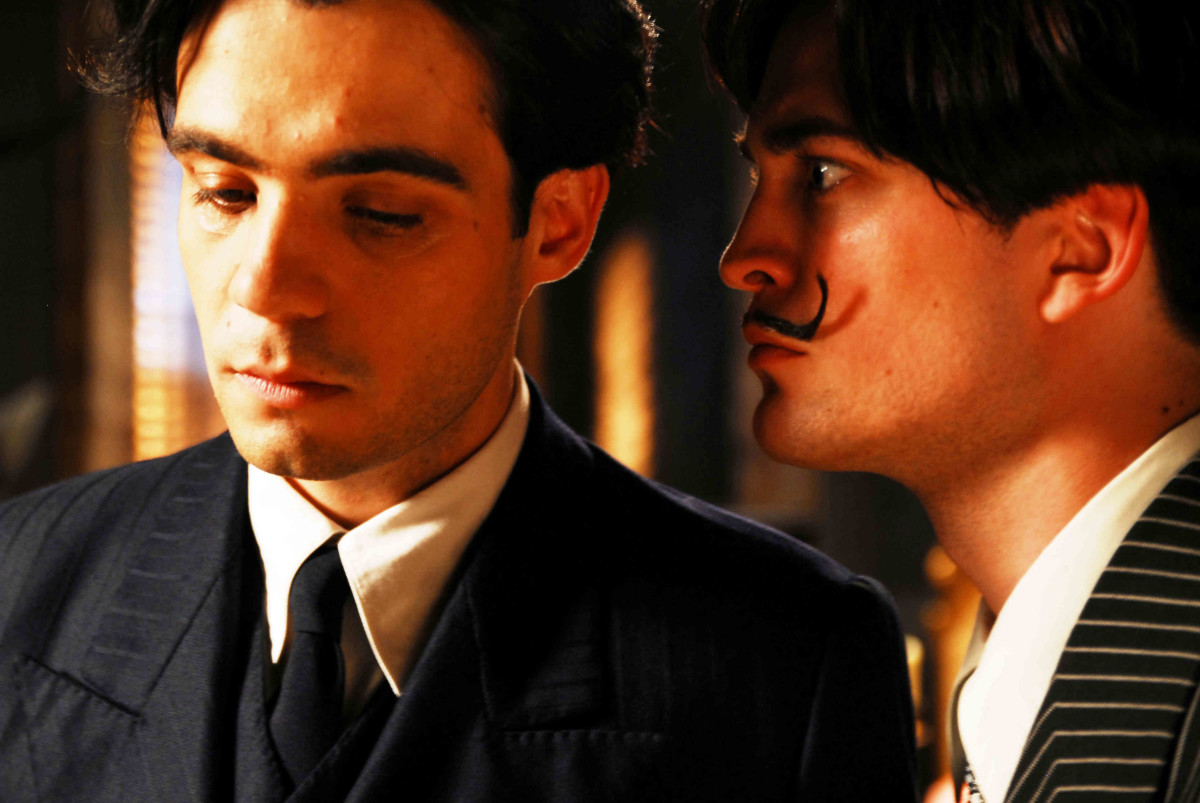 The art world has always been plagued with tragedy; whether its the sheer lack of prehumous appreciation for talented artists such as Van Gogh, or Julia Margaret Cameron, or the sudden deaths of such artists as Constance Mayer and Jean-Michel Basquiat, it’s clear that the life of an artist is sometimes a miserable one.
If there’s one thing that is much sadder than those kind of tragedies, is when those very tragedies interrupt a passionate romance. So if you’re in the mood to have your day utterly ruined, then here are 5 relationships that death, abuse, and fate insisted on ruining: 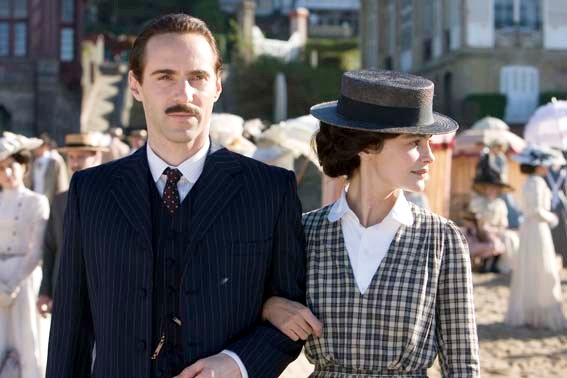 The world famous fashion designer never married, but she did take many lovers over her long life, most notably so was A.E Capel otherwise known as Boy. Boy and Chanel began an affair in 1909, and he became a prominent financial backer to her growing business. Though Boy was married with two children, he and Chanel remained in a relationship – on and off – till his sudden death via car crash in 1919. So not only did Chanel and his wife Diana have to deal with his unfaithfulness, and long bouts of silence, but his death also. On top of this, a couple of decades later Chanel had to deal with the sudden death of her later suitor Paul Iribre, so needless to say, death and romance seemed to go hand in hand with Coco.
2. Salvador Dali and Federico García Lorca

Most people are more aware of Dali’s eccentricities and his beautifully bizarre artwork, than they are of his sexual fluidity, but while growing into adolescence the surrealist artist had a passionate romance with poet Federico García Lorca. The turbulent relationship was an off and on again affair that was well hidden.The tragic part was not just the fact that the relationship could not stay constant, but that Lorca didn’t live long enough to see it happen. For his pro-LGBT and socialist views, Lorca was assassinated by fascist forces. Dali kept quiet about the relationship until he was on his death bed in 1989.
3. Yoko Ono and John Lennon 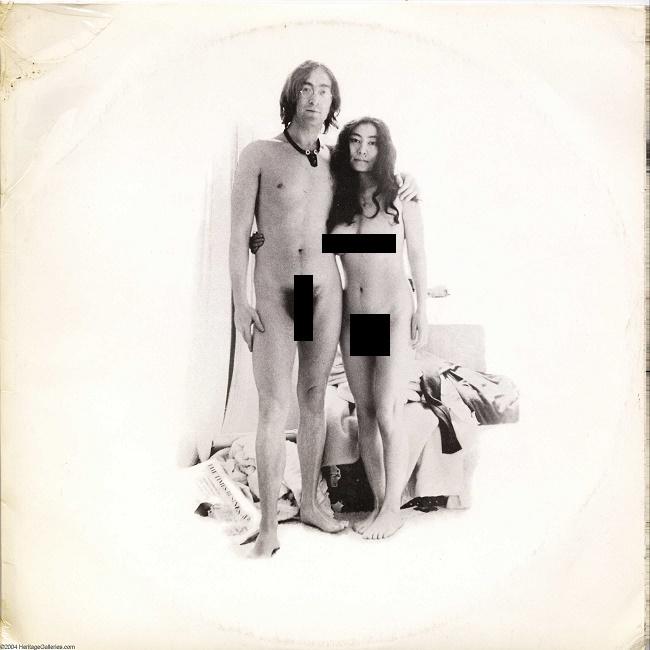 Yoko and John are often painted as the quintessential artist couple; he with his music, and she with her visual art. They looked like a picture perfect couple as they attended peace rallies together, made music together, and appeared in more art magazines than one could read in a lifetime. Yet behind the scenes, their romance, their family life, was not magic, but tragic. Well after his death from assassination in 1980, John’s son Julian came forward to admit that on several occasions he was abused by his father; “I felt he was a hypocrite. Dad could talk about peace and love out loud to the world but he could never show it to the people who supposedly meant the most to him: his wife and son. How can you talk about peace and love and have a family in bits and pieces?” He told the Telegraph in 2015. John himself literally told Playboy that “I used to be cruel to my woman, I beat her and kept her apart from the things that she loved,” so it’s clear he was aware of it. To this day Ono is still unfairly berated by Lennon/McCartney fans for being the so-called catalyst that destroyed The Beatles, when in actuality, she was just a woman in love with a man who turned out to be abusive.
4. Lee Krasner and Jackson Pollock 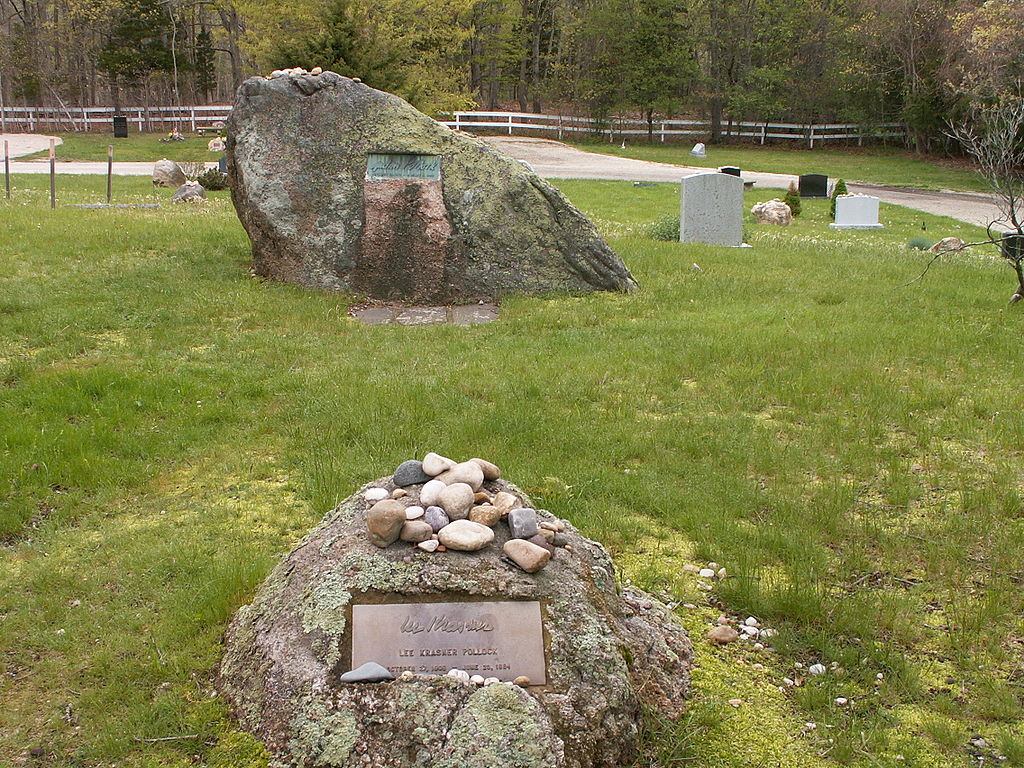 Krasner and Pollock were well known for their colorful, abstract, and expressionist paintings during the mid 20th century, and today is no different. They began a relationship in 1942, while simultaneously tutoring each others work, and eventually got married that same year. Unfortunately in 1956 their relationship took a turn for the once, with Pollock’s infidelity and alcoholism putting great pressure on the couple. That same year Pollock, while under the influence of alcohol, died in a car crash. Though they had separated, Krasner decided to return to their once breifly happy home to manage the estate, and his posthumous art sales. If the death of your loved one isn’t hard enough, imagining having to deal with that, on top of the lingering memories of unfaithfulness. Krasner had to deal with these feelings until her own death in 1984.
5. Marina Abramović and Ulay Laysiepen

Though it’s sad that the two performance artists decided to end their relationship, a very interesting and powerful art piece came out of the ashes of their love. After ten years together, Abramović and Laysiepen decided to mark the end of their romantic journey with an art project called The Lovers: The Great Wall Walk, in which both artists walked from separate ends of the Great Wall of China, meeting in the middle to say goodbye. It took a whopping 90 days for both Abramović and Laysiepen to meet in the center of the wall, and they didn’t see each other again till 2010. During Abramović’s 2010 performance The Artist is Present, a live performance that involved a willing participant to sit across from Abramović for several minutes, simply looking at each other in quiet contemplation,she and Ulay met once more. Even though Abramović’s goal was not to move during the meetings, when Ulay showed up unannounced to take part, tears were shed, and they held hands before he left to let the next participant take part. Why the couple broke up is unknown, but how they broke up is at least very poetic and somewhat hopeful. 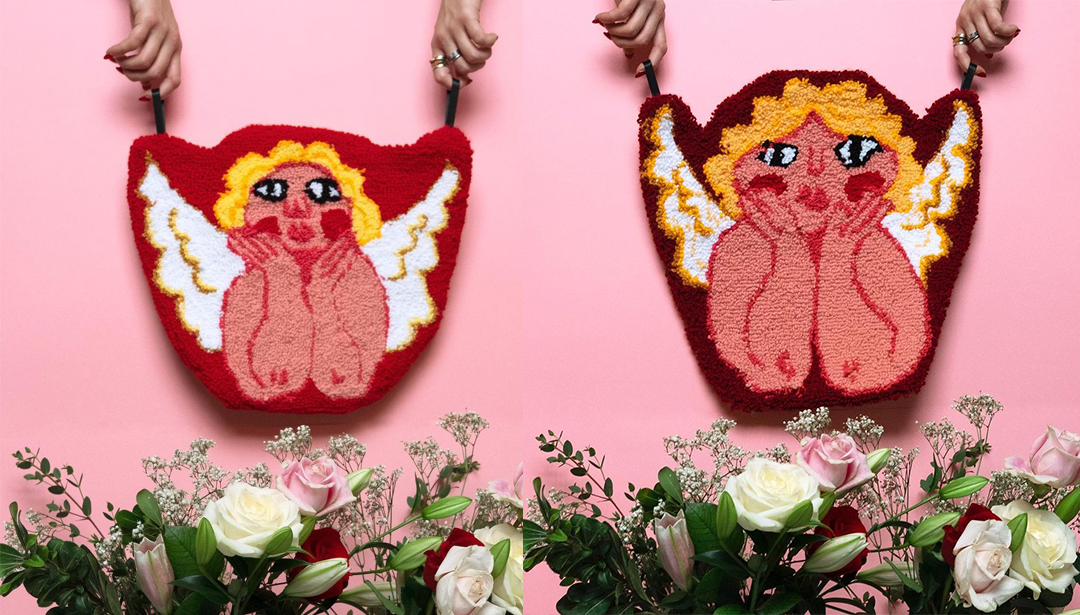 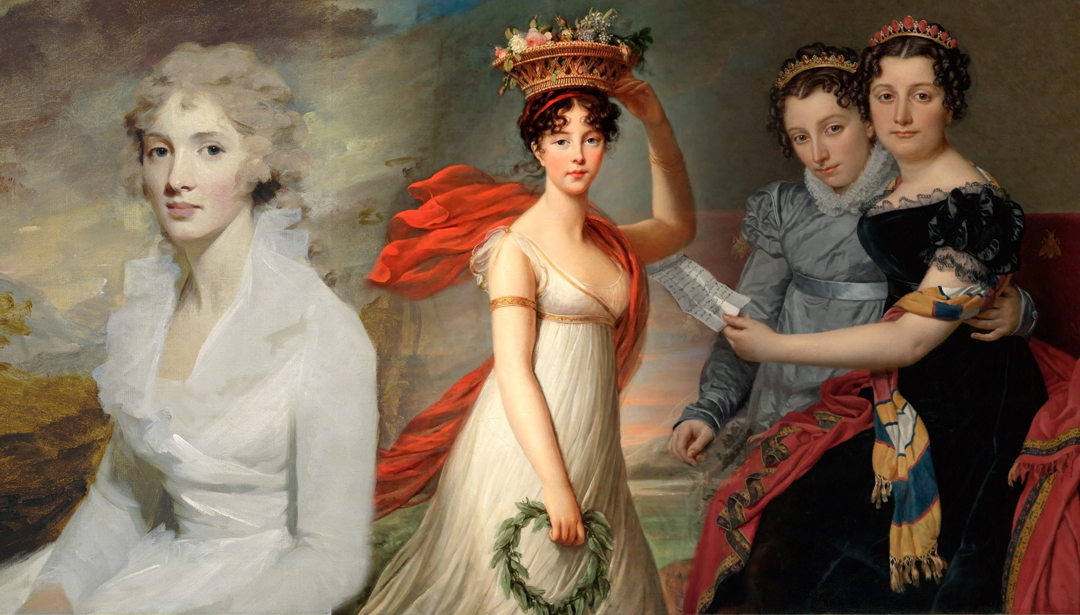 Girls On The Ton: Art for Bridgerton Lovers 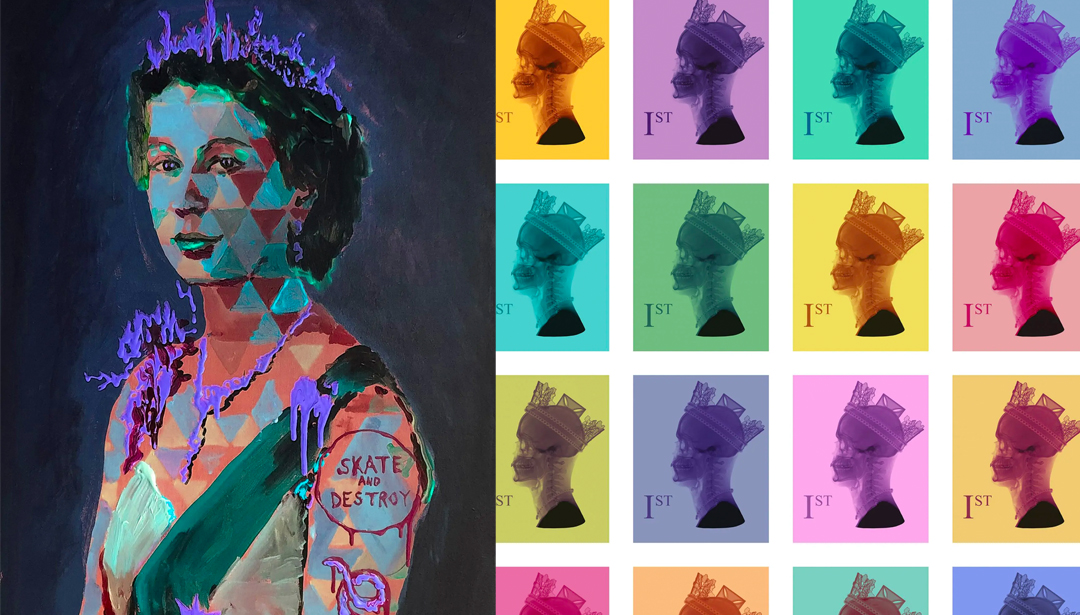