We’d be lying if we said we were feeling particularly amorous this year. Things have been pretty rubbish so to make you feel less neglected during these very strange times, here are some major break ups from art history. Since divorce rates climbing up, here some art world romances without a happy end. And, for all in happy relationships, this will make you enjoy your other half even more!

Tracey Emin and Billy Childish both gained fame in London in the 1990s and are associated with the YBAs (Young British Artists). The pair met in 1982 and were together for five years. During this time, Emin sold poetry books for Childish’s Hangman books and she is even quoted as saying that the period of their relationship was the greatest influence on her life. Their relationship has been a big inspiration for both of their art. In fact, Childish even founded the Stuckists following an insult for Emin when they broke up, as Emin told him that he is “stuck, stuck, stuck!” But, we can’t finish without mentioning that tent. Emin’s Everyone I Have Ever Slept With 1963-1995, which has attracted media attention years as a tent of the names of everyone she shared a bed with, featured Childish’s name prominently.

The relationship between Marina Abramovic and her longtime collaborator Ulay has captured hearts for years. Amongst their most memorable performances is Breathing in/Breathing out, where the pair relied on each other’s breath to stay alive and Rest Energy, where the pair held a bow and arrow pointing at Abramovic’s heart. The pair’s break-up was cemented in The Great Wall Walk, where they planned to each walk from one end of the Great Wall of China, meeting in the middle to get married. However, by the time it came to realise the piece in 1988, the relationship between Abramovic and Ulay had broken down. But, instead of cancelling the whole thing, they did complete the walk. After 90 days of making their way towards each other, they met in the middle and kept walking past each other, as a means of ending their relationship.

Years later, after not speaking for 20 years, Ulay appeared at Abramovic’s performance of The Artist Is Present at MoMA in New York. For the performance, Abramovic allowed viewers to sit in a chair opposite her, where she sat silently with them. When Ulay appeared, tears appeared in Abramovic’s eyes, she put her hands out to Ulay, and he whispered words to her that nobody else could hear. And after the intensity of that moment, Ulay left, allowing a stranger to take his place, and Marina continued her performance. I dare anyone to watch the performance on YouTube and not cry!

To say Frida Kahlo and Diego Rivera had a tumultuous relationship would be a mild understatement. The Mexican artists often fell in and out of love and had many affairs. At one point, ten years into their marriage, Rivera even dared to have a relationship with Kahlo’s sister. And, even though they divorced, they came back together. The relationship often had a big impact on Kahlo’s art with Kahlo referencing the dire straits of their love in her paintings. In one work she depicts Rivera as part of her face, though perhaps her most poignant painting concerning their relationship is The Two Fridas. In this work Frida depicts herself when she is loved by Rivera, besides the Frida who is dismissed by him. The loved Frida holds a pendant of her lover, while the heartbroken Frida is covered with blood, with a hole in her chest as a result of her rejection.

Two pioneers of modern art, Jasper Johns and Robert Rauschenberg had a love affair in the 1950s, even working together to make collaborative art. The pair, well-known for Abstract Expressionism, moved through the period together to enter the world of Pop Art. Johns and Rauscheberg are famous for turning everyday objects into abstractions, but unfortunately their arty union was not meant to be. Word has it that after six years together, their break up in the 1960s was particularly bitter and the pair would not even speak to each other.

The friendship between Patti Smith and Robert Mapplethorpe is pretty well known, but did you know that the pair dated?! The rock star and the photographer are both icons, and were best friends, lovers and collaborators, looking after each other as they tried to make a name for themselves as artists. While their romantic relationship did not work out, their friendship endured for decades. Mapplethorpe even made Smith swear to write a book about their lives while he was on his deathbed, resulting in the much acclaimed publication of Just Kids.

Perhaps the biggest display of arty love was the artistic documentation of art world titan Jeff Koons and his former lover Ilona Staller, aka La Cicciolina. Koons’s lover is best known for her appearances in comic erotic series. Word has it that the pair came together first as Koons wanted to use La Cicciolina as his muse in his art, most notably in his Made in Heaven series. The pair soon fell in love and had a child together, but divorced after La Cicciolina refused to give up her career. The split has been pretty acrimonious and has involved many court cases and a custody battle, with Koons going so far as destroying many works from the Made in Heaven era. 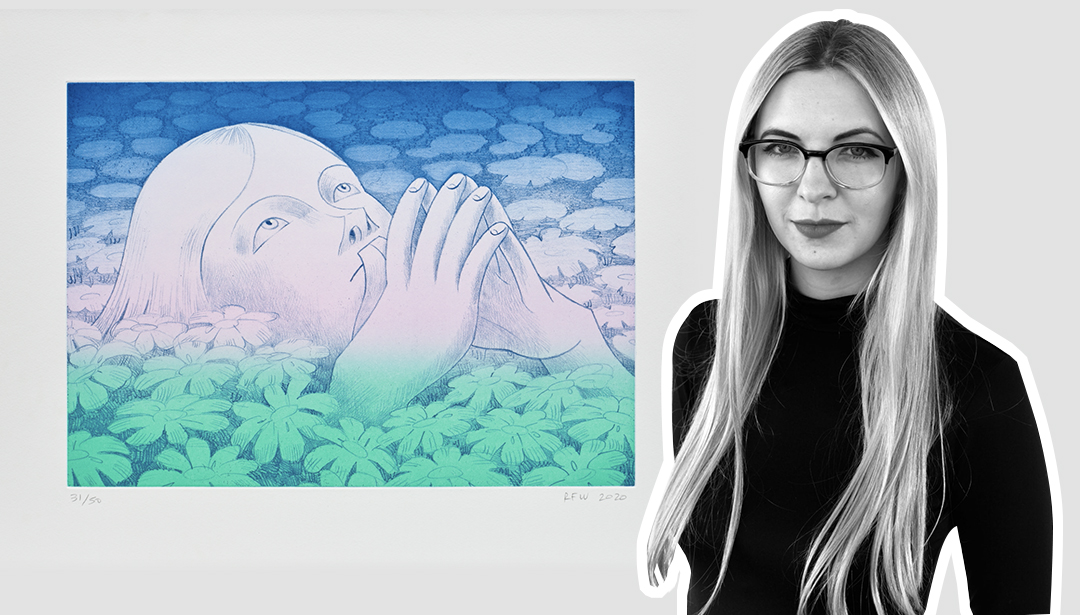 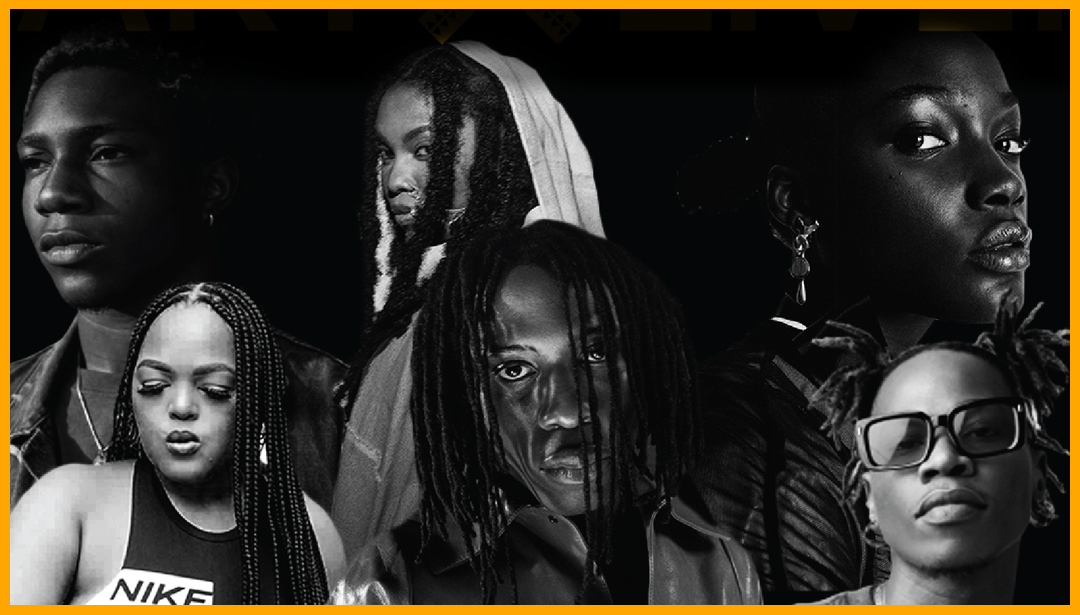