For some of us, freshly painted nails are as much a priority as clean hair or a good outfit when going out on the town. But – when you really think about it – isn’t the concept of colouring in a small area of keratin on the ends of our hands, a little odd? Where did it come from?

It is thought that the first people to paint their nails were Indian women during the Bronze Age, using henna to dye the nail surface dark tones of brown and red. From India the fashion spread to ancient China, where nail polish was used to demarcate the ruling class from the general populous. Wealthy individuals would wear red, silver, or gold polish, and for some periods of time it was illegal for commoners to wear it. The polishes worn in ancient China was made from natural materials such as beeswax, egg whites, gum Arabic, and animal gelatine. Bejewelled nail guards were also popular to protect the fashionably long nails of Ming Dynasty China. 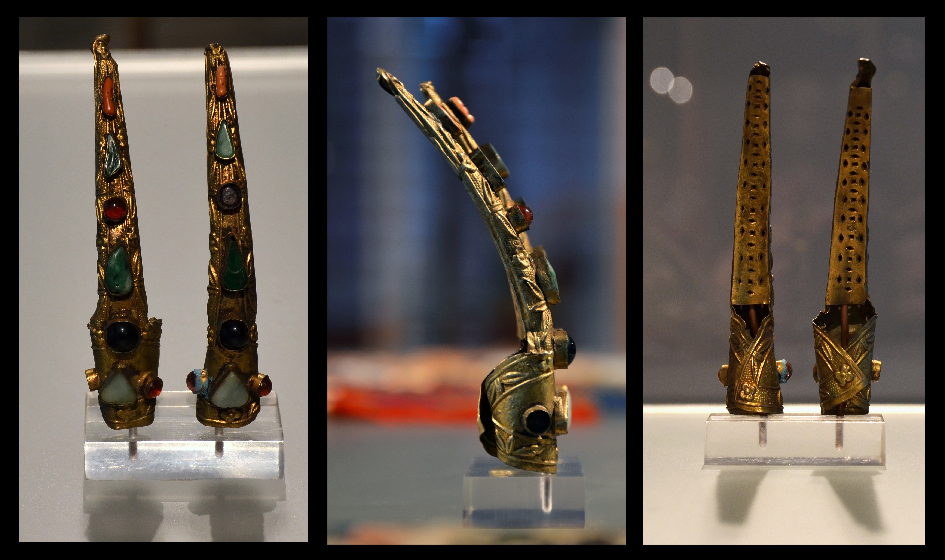 In Babylonia at this time (around 5000 years ago), nail polish made from kohl was the go-to accessory for warriors. Archaeologists have found a solid gold set of manicure tools in southern Babylonia which was part of a larger set of military equipment, which they dated back to 3,200 BC. Babylonian warriors also had their hair curled for battle which we imagine was a total look.

As in India, the people of ancient Egypt also used henna to dye their nails. It it believed that Cleopatra would dip each of her fingers into henna, covering the nail, rocking a blood-red hue. It was possible to tell commoners from rulers in ancient Egypt from their nail polish alone, as only the latter could wear bright hues. 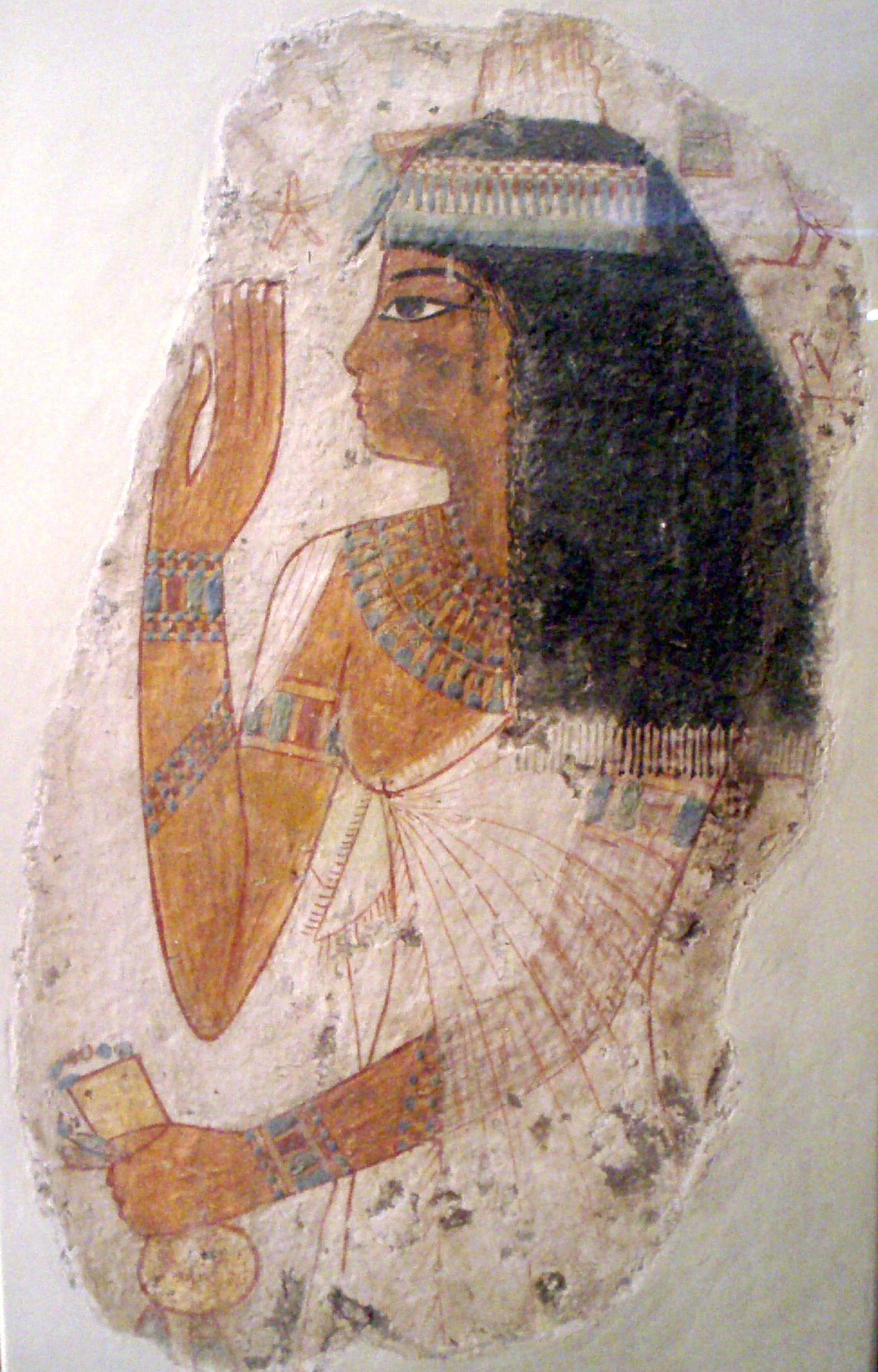 Any ancient fashion for nail polish in Europe vanished with the collapse of the Roman Empire and it wasn’t until the Renaissance (and the renewed trade between Europe and Asia) that manicures and polishes came back in. The French were the first to make manicures a beauty-staple in the 18th Century.

In European art, portraits of wealthy individuals with sparklingly shiny nails start appearing in the late 17th Century when buffing your nails was all the rage. 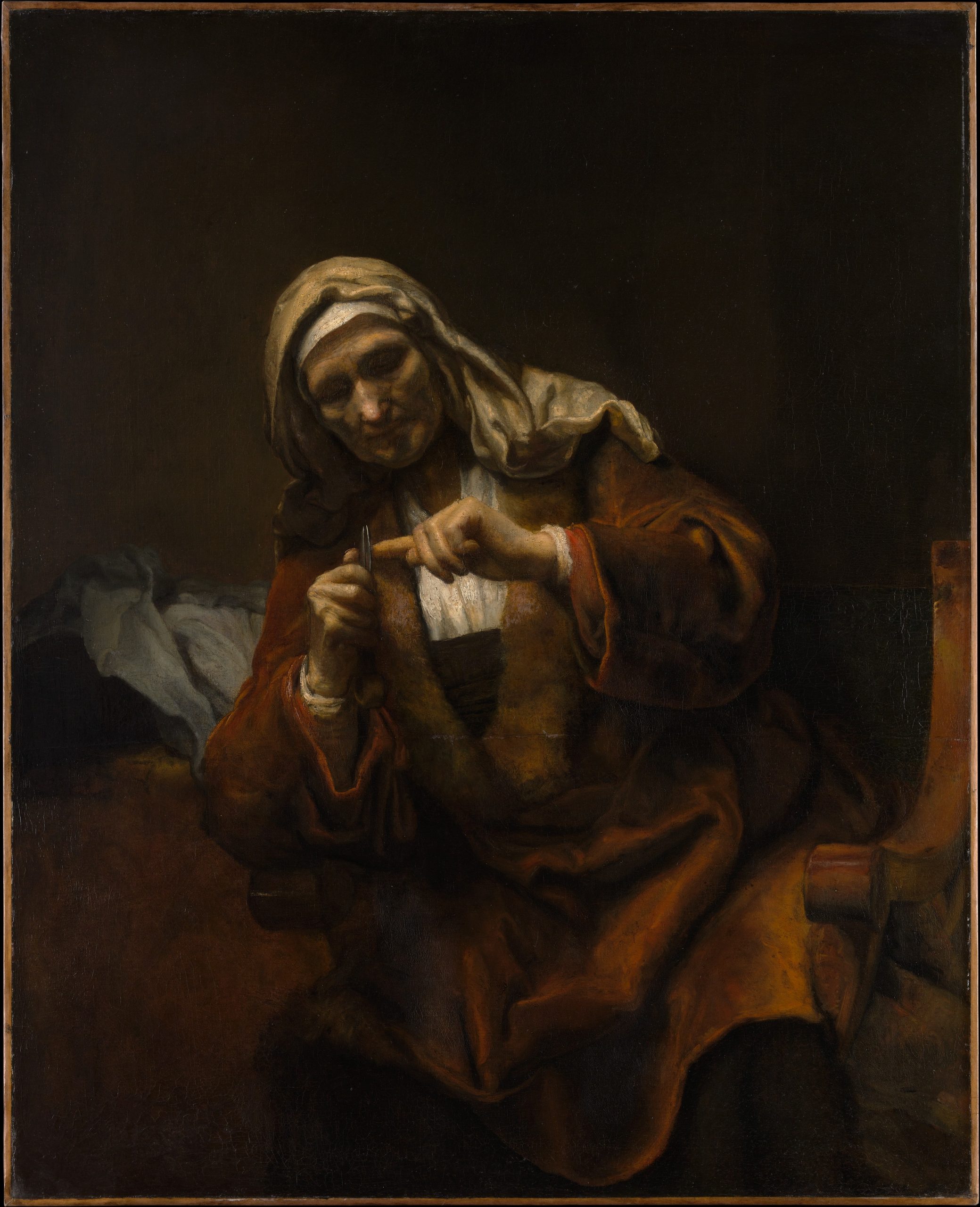 Nail polish as we know it today was created in the early 20th Century, when Northam Warren – a Chicago chemist – created a liquid cuticle remover in 1911. This cuticle kickstarted the Cutex empire and the company made polishes in paste, powder, and stick form before liquid polish was released. In 1916, their first transparent liquid polish was released, quickly followed by a rose-tinted version in 1917. It was a whole 11 years later that the first acetone nail polish remover was created. in 1920, the makeup artist Michelle Menard created a gloss nail polish inspired by the shine of automobile paint and in 1932 she launched the iconic makeup house Revlon. The half-moon manicure – the inverse of the classic French manicure – was all the rage for flappers in the 1930s.

In pop culture, film stars have been major drivers of nail polish fashions. In 1937 Marlene Dietrich kicked off a craze for long, rose-red nails following her appearance in Angel. The Rita Hayworth (who was said to have the longest nails in Hollywood) helped to popularise red nail polish throughout the 1950s. The classic red nail look is everywhere you look in Pop Art. The popularity of red nails has persisted to today and in 1994 Uma Thurman wore Chanel’s Rouge Noir (‘Vamp’) polish for Pulp Fiction, making the colour just as much of a cult classic as the film. 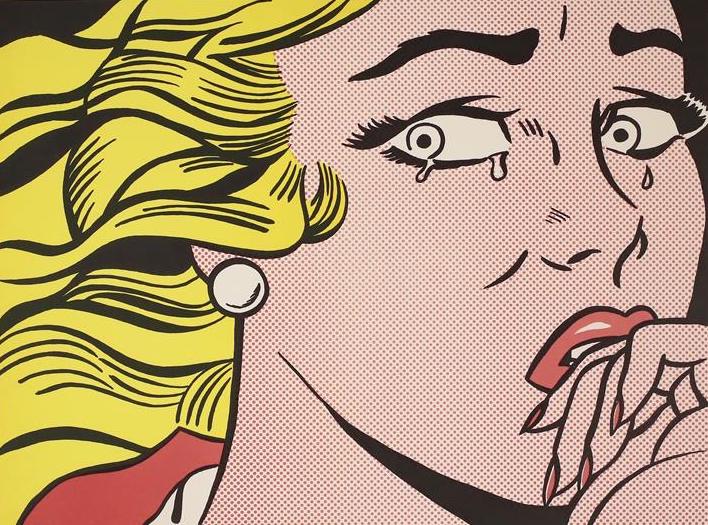 The gender-bending nail polishes worn by Glam Rockers in the 60s and 70s shook the conservative world to their core, despite nail polish being a historically unisex accessory. Many of your dad’s favourite musicians (Bowie, Prince, Steven Tyler, Ozzy Osbourne) all loved a painted-nail moment.

In 1957, the fist acrylic nail was created – sort of by accident – by the dentist Frederick Slack who used dental acrylic to fix a broken nail. This meant that nails could be longer, and sturdier, than ever before, opening up the world of nail-art. Long, ornate, and bejewelled nails have been designed and worn by black women for generations, and yet these styles have only recently been praised when worn by white celebrities. In 2017, Lil’ Kim’s legendary ‘Money Nails’ (created by Bernadette Thompson) were included in MoMA’s ‘Items: Is Fashion Modern’ exhibition, cementing their place in cultural – not just pop-cultural – history.

So, it turns out our favourite self-care activity ties us to thousands of years of beauty history; what colour will you go for next?