Deciding when and whether to have children has been a consideration for women when planning their careers for generations. Having children is often viewed as an (albeit joyous) interruption to your career goals, whichever industry you work in. We’re a long way from gender-equality when it comes to things like domestic labour – in 2019 a UCL study found that women “still do the bulk of housework, even in couples with similar levels of education, time in paid work and shared beliefs about gender roles” – and the Covid-19 pandemic widened this disparity further. With the majority of unpaid labour falling on women, particularly in the child-rearing arena, it can seem impossible to continue to your career at the pace you did before your children were born.

In 2014 Tracey Emin spoke to Red Magazine about her decision not to have children, naming the affect it would have on her career as a key element in her choice:

I don’t think I’d be making work [if I were a mother] … I would have been either 100 per cent mother or 100 per cent artist. I’m not flaky and I don’t compromise. Having children and being a mother… It would be a compromise to be an artist at the same time … There are good artists that have children. Of course there are. They are called men. It’s hard for women. It’s really difficult, they are emotionally torn. It’s hard enough for me with my cat.

Emin’s statement is pretty damning; an all-or-nothing mindset that suggests that – at least for her – becoming a mother comes at the cost of ceasing to be an artist. We’ve looked to other artists to remind us why motherhood needn’t mean the end of your career as a “serious” artist.

In direct opposition to Emin, Octavia Bürgel – daughter of Kara Walker – wrote in 2017 for Vice: “My mother is a mother. And an artist. And the two never felt like they were incompatible.”

Barbara Hepworth, the modernist sculptor par-excellence had four children – a son and then triplets – and here are some of our favourite quotes of hers about the enriching nature of motherhood:

A woman artist is not deprived by cooking and having children, nor by nursing children with measles (even in triplicate) – one is in fact nourished by this rich life

we lived a life of work and the children were brought up in it, in the middle of the dust and the dirt and the paint and everything

being a mother enriches an artist’s life

Rococo painter supreme Élizabeth Vigée Le Brun was overcome with inspiration from looking at her infant daughter Julie, about whom she wrote in her diary:

The beauty of her heavenly face, that expressed benevolence and goodness, and whose features were so regular and delicate, the loveliness of her figure, neck, and arms, the exquisite freshness of her complexion – all was enchanting beyond anything imaginable

A key element to this discussion is that there’s no right or wrong way to be both a mother and an artist. As Judy Chicago put it:

People have accepted the media’s idea of what feminism is, but that doesn’t mean that it’s right or true or real. Feminism is not monolithic. Within feminism, there is an array of options.

Artists do and will continue to become mothers, and their practices continue to be valuable. In the future, the split of labour and access to childcare wll hopefully be fairer, allowing women creatives to continue to live out their careers with autonomy. As Emin put it: “it’s changing slowly … we probably just need another 200 years.” 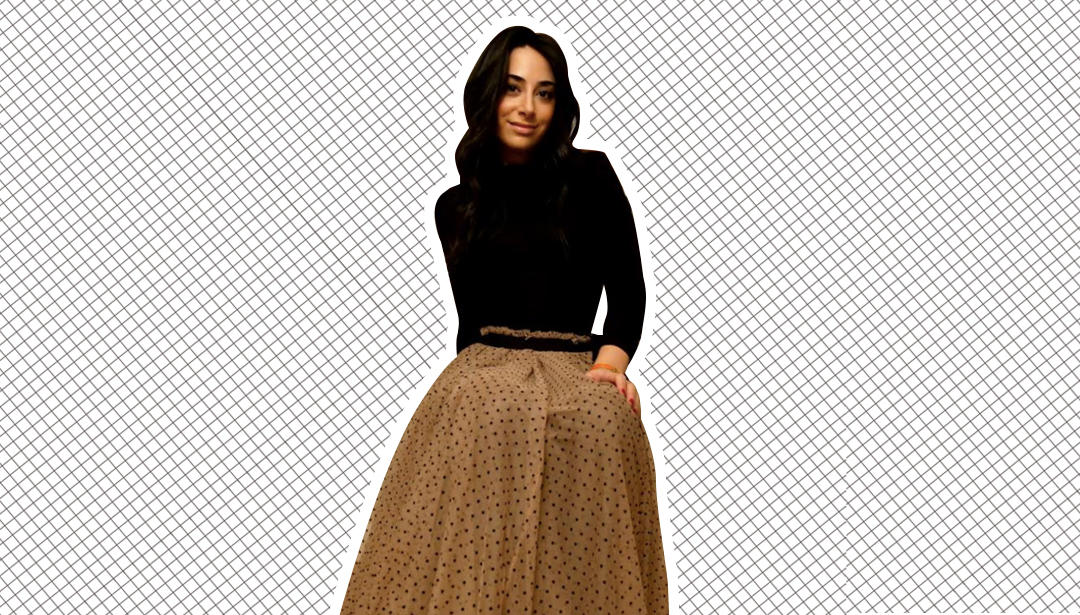