Many people think of the life of an artist as an extremely comfortable one – spending your days painting in an AC-ed studio, painting vases of flowers and elegant nude models. Well, some artists certainly don’t fit that mould, and would probably find it very boring indeed.

Here are 7 artists who work under extreme, dangerous, or unusual conditions in order to make their artwork. 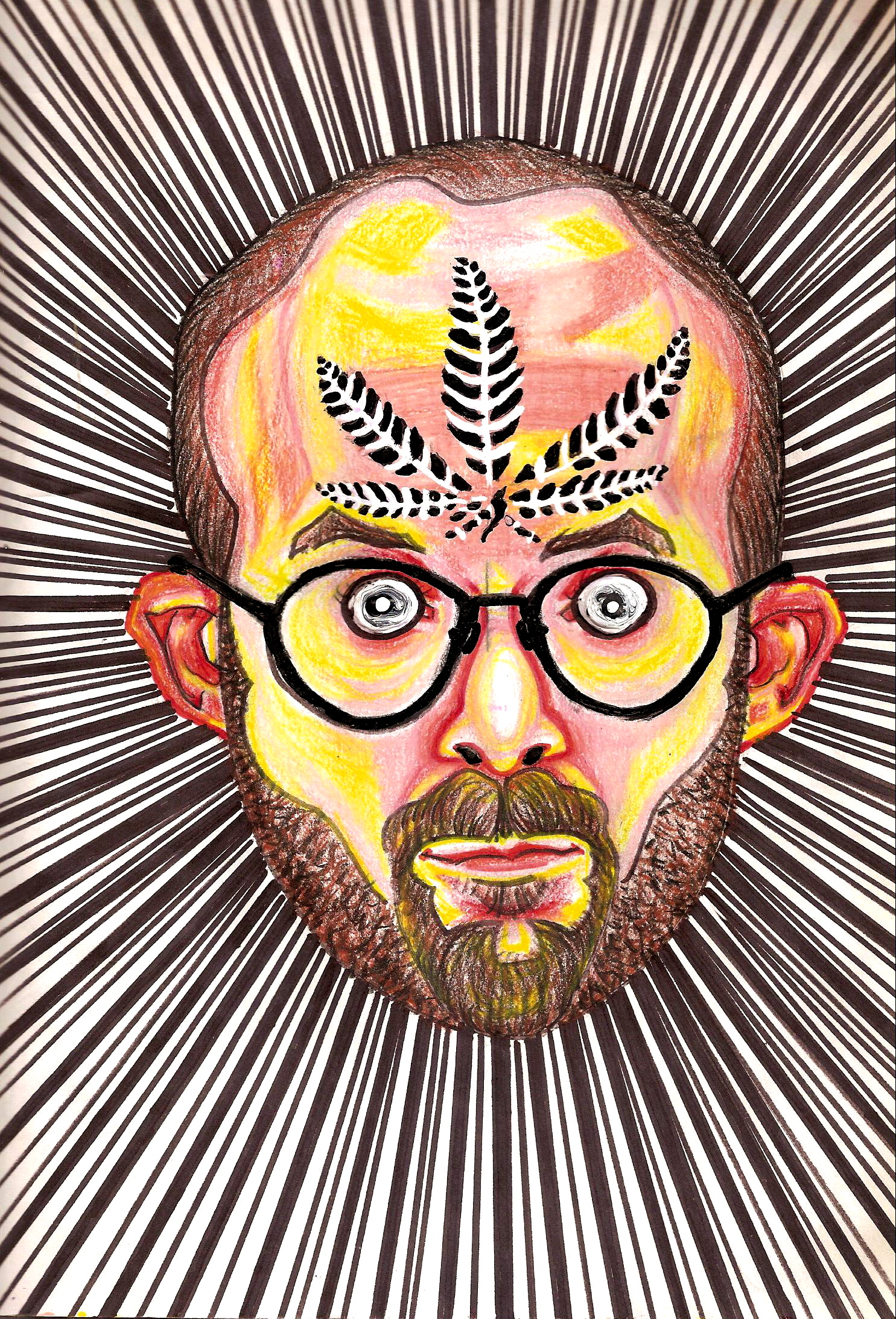 For 11 consecutive days in 2001, the performance artist Bryan Lewis Saunders took a different drug each day and made a self-portrait while riding the high. The artist has drawn a self-portrait every day since 1995, and after the 11-day run has continued to make works under different intoxicating influences but with longer recovery periods. The substances ranged from prescription drugs like lithium and adrenal to psilocybin mushrooms, crystal meth, and opium. 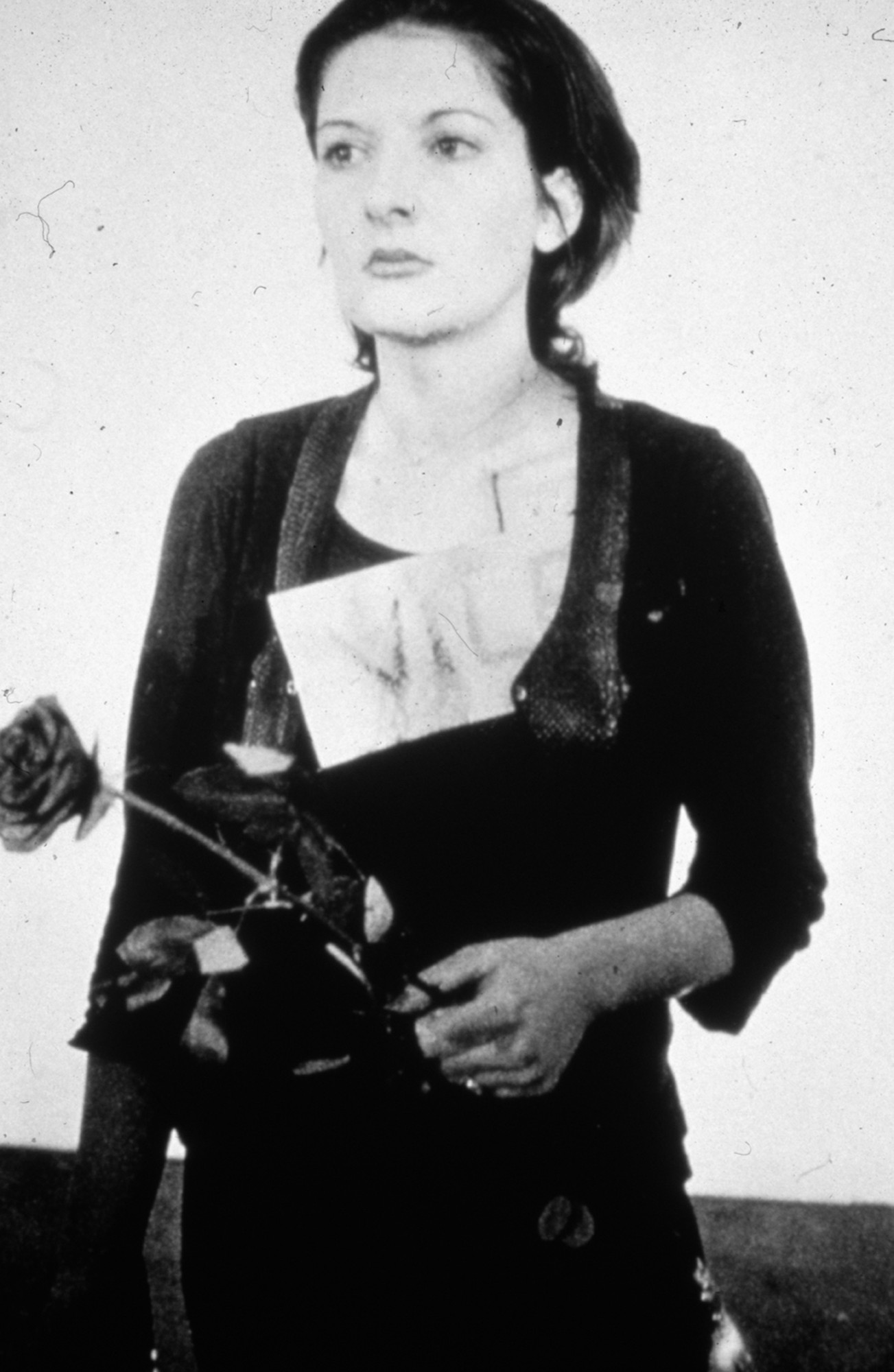 In her 1974 performance piece ‘Rhythm 0’, Marina Abramovic laid out 72 objects on a table (including a gun, knives, needles, sulphur and a scalpel) and invited the audience to interact with her using these objects in whichever way they saw fit. People cut the artist with rose thorns, assaulted her body, and pointed the loaded gun at her head – it’s said that Abramovic would have allowed herself to be killed for this piece. 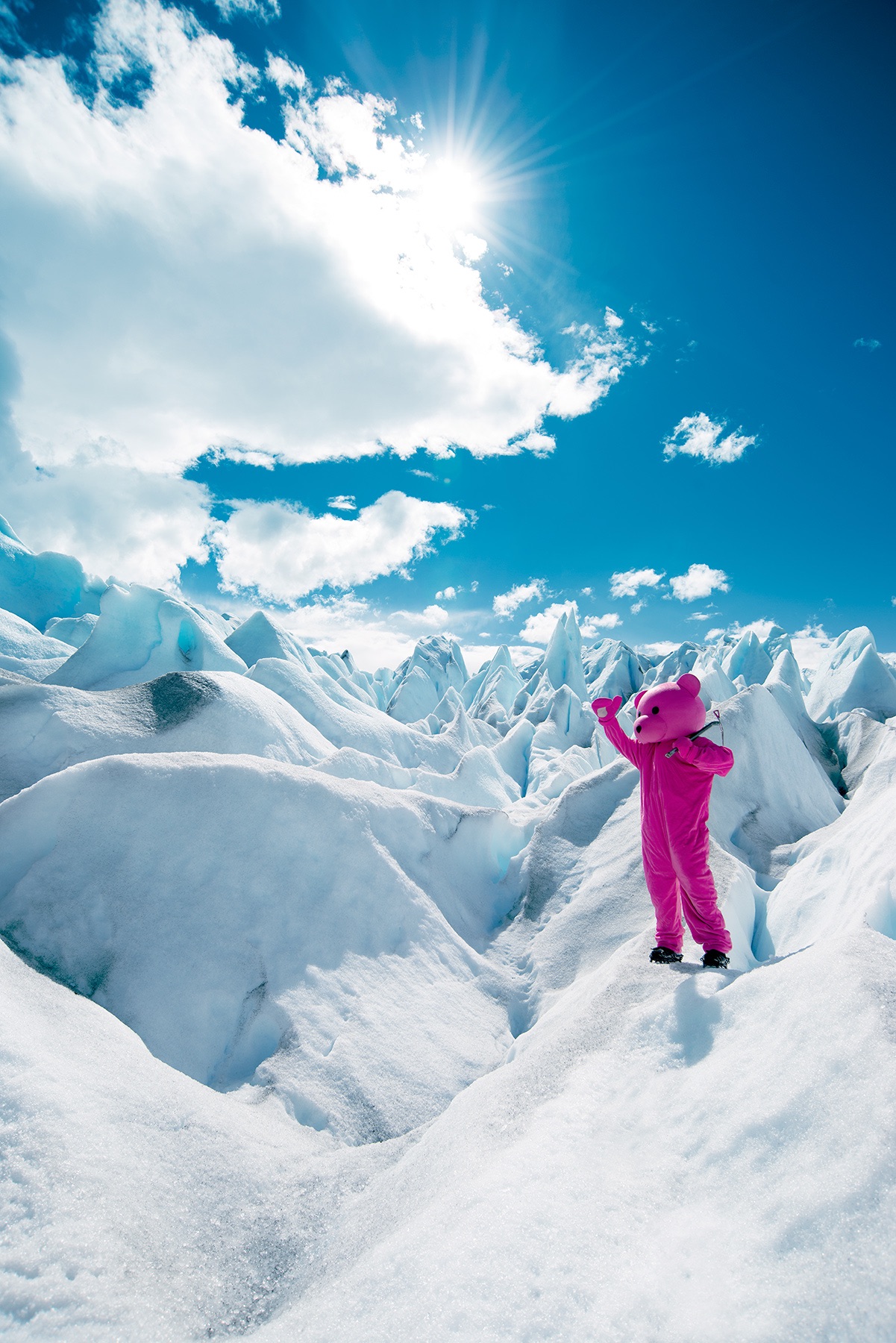 LUAP is a multimedia artist from the UK who takes photographs of his signature character – The Pink Bear – in amazing conditions. The Pink Bear has hiked up mountains, swam in landfill, and wandered the desert. This autumn the artist will be riding on horseback through Mongolia in order to take photos of The Pink Bear with wild golden eagles. 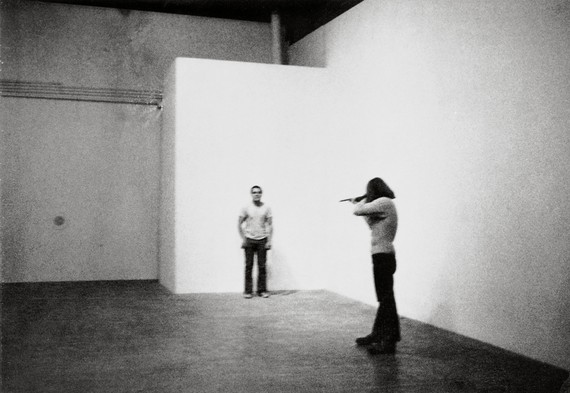 Chris Burden undertook several dangerous stunts during his career. As part of his Masters degree, the artist locked himself inside a locker in the art building for 5 whole days, despite doctors warning him that he could become paralysed. His most famous work may well be Shoot, in which he had a friend shoot him in his art with a rifle. 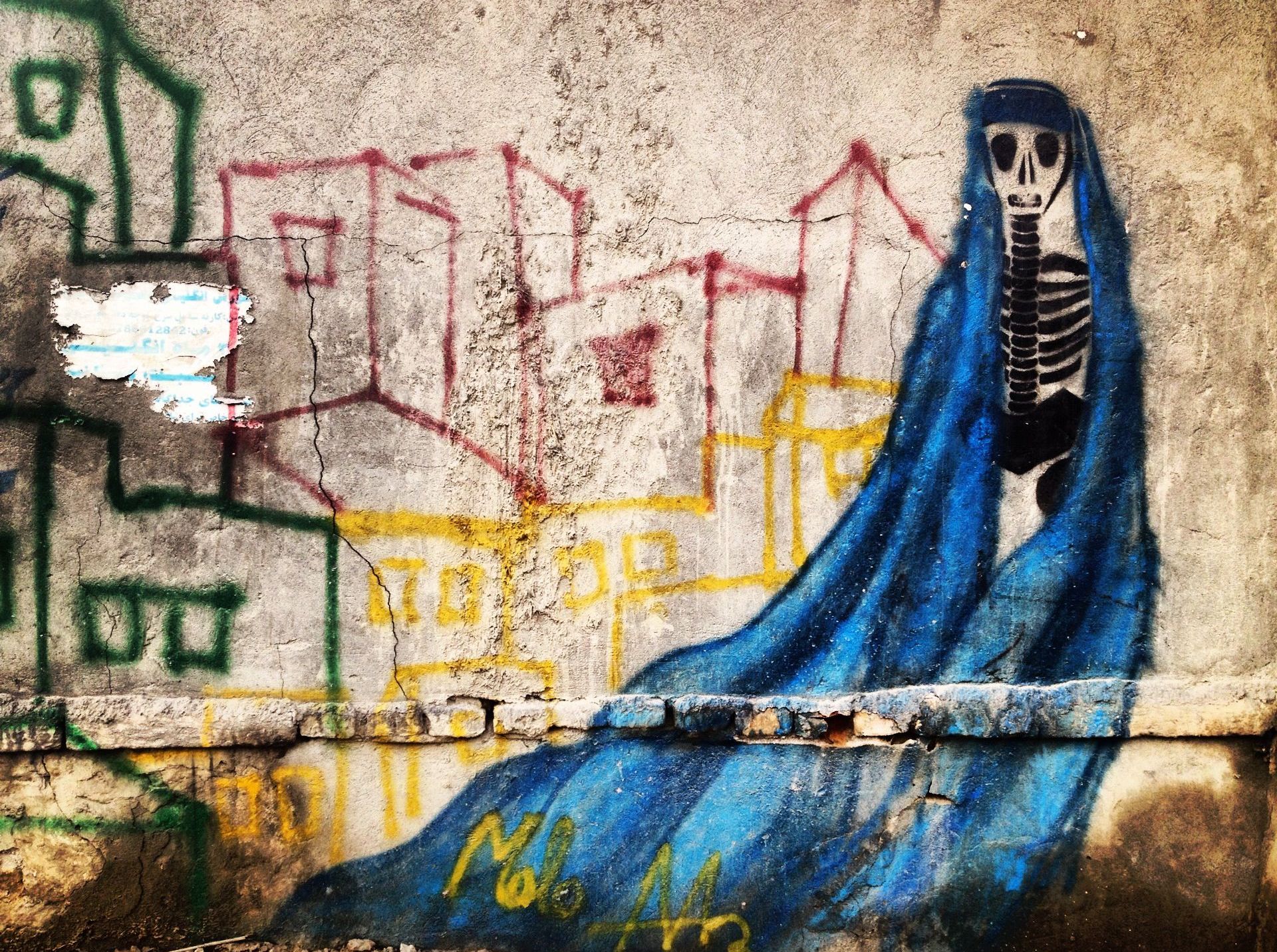 Malina Suliman is a street artist, sculptor, and painter working in her native Afghanistan. Malina’s work puts her in danger as she is an outspoken opponent of the burqa, and her figurative work is seen by many as idolatry. The artist has been threatened by the Taliban and conservative religious groups for her artwork. 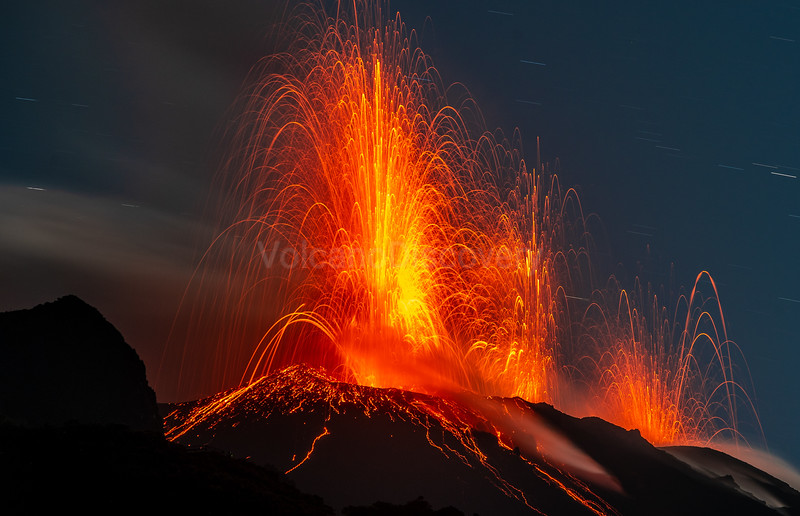 Doctor Tom Pfeiffer is a volcanologist who takes up-close images of volcanoes at all stages of their eruptions. His PhD research looked at historical eruptions, but today travels the world photographing live volcanoes and pouring lava. 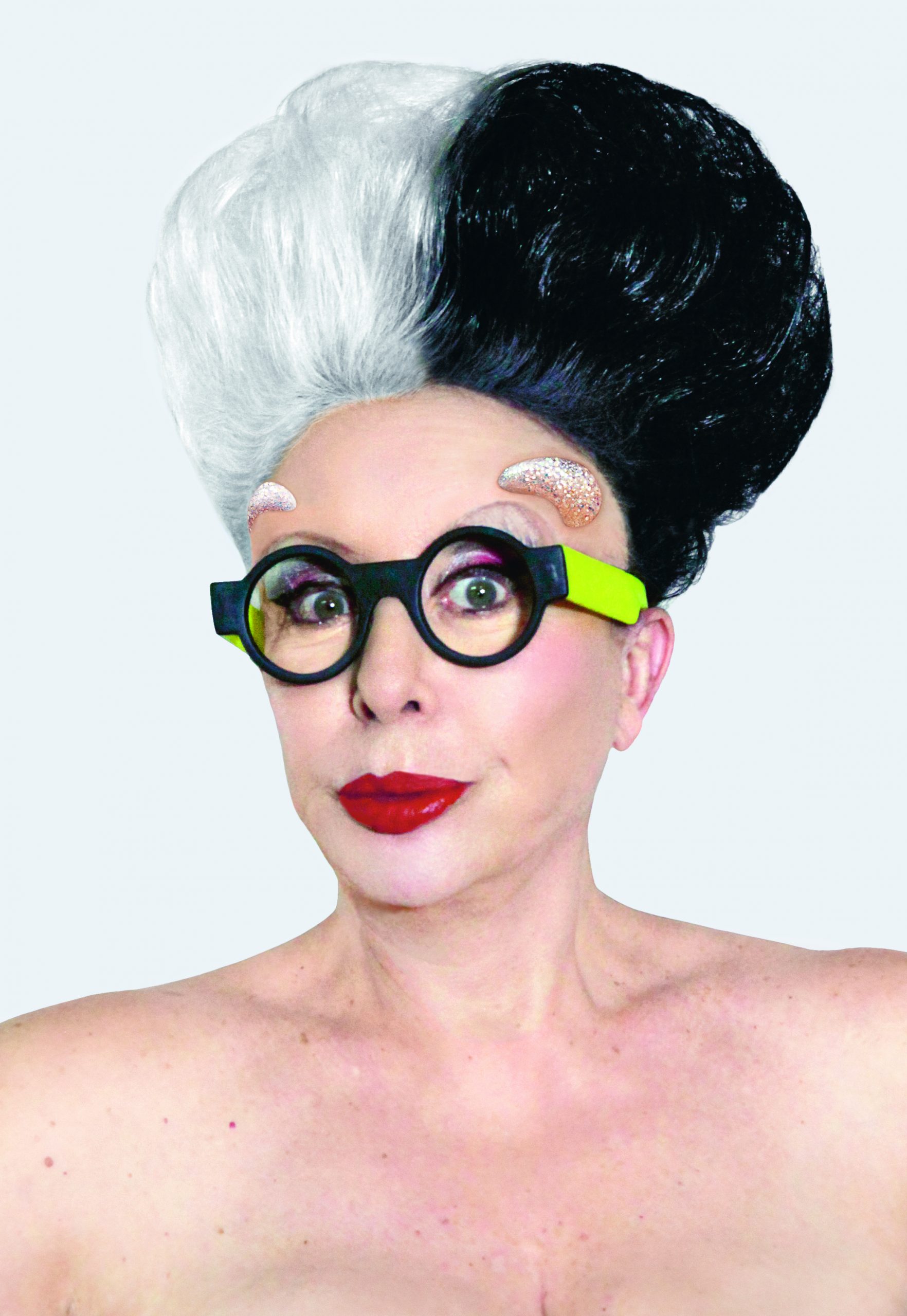 Multimedia artist Orlan has undergone several plastic surgeries as part of her artworks. In 1990 for her work La Réincarnation de sainte Orlan saw her undergo nine cosmetic procedures to make her look life famous female figures from Western art history, and in Omniprésence three years later the artist had cheek-implants added to her temples like miniature horns. 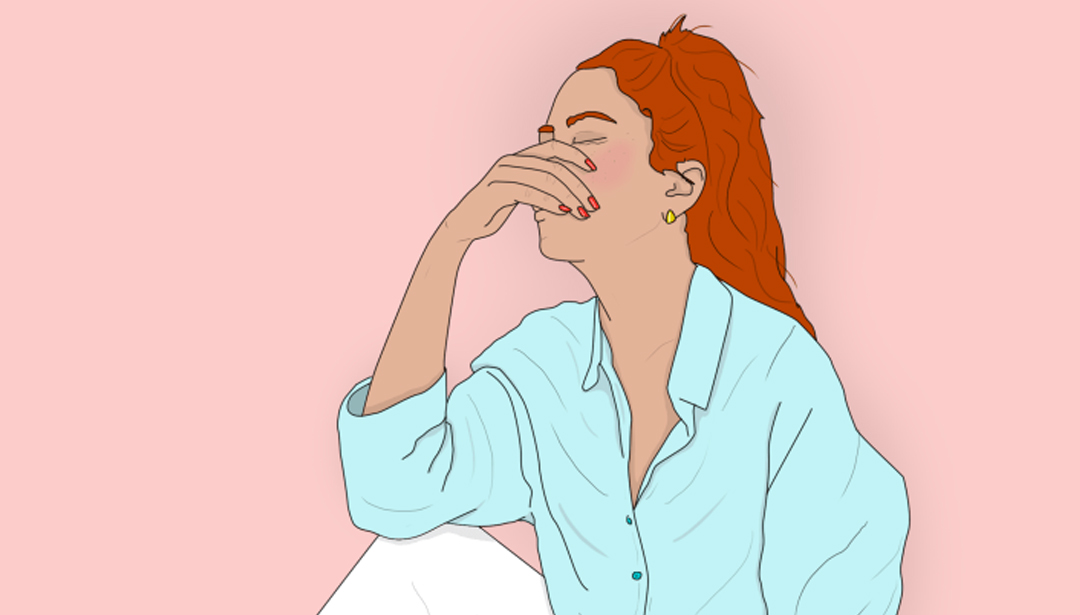 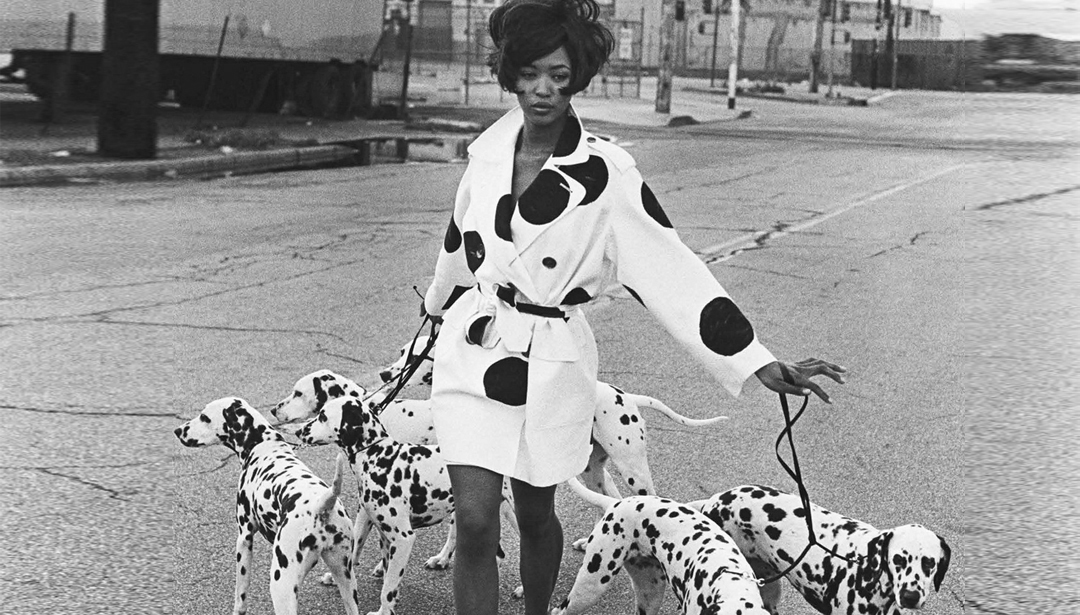