Fingers crossed the weather will be good. It opened this week, so lets hope. Until June 28, catch the latest Frieze Sculpture show at the Rockefeller Center in New York, a sprawling public art exhibit as part of the Frieze New York art fair, which kicks off May 2. 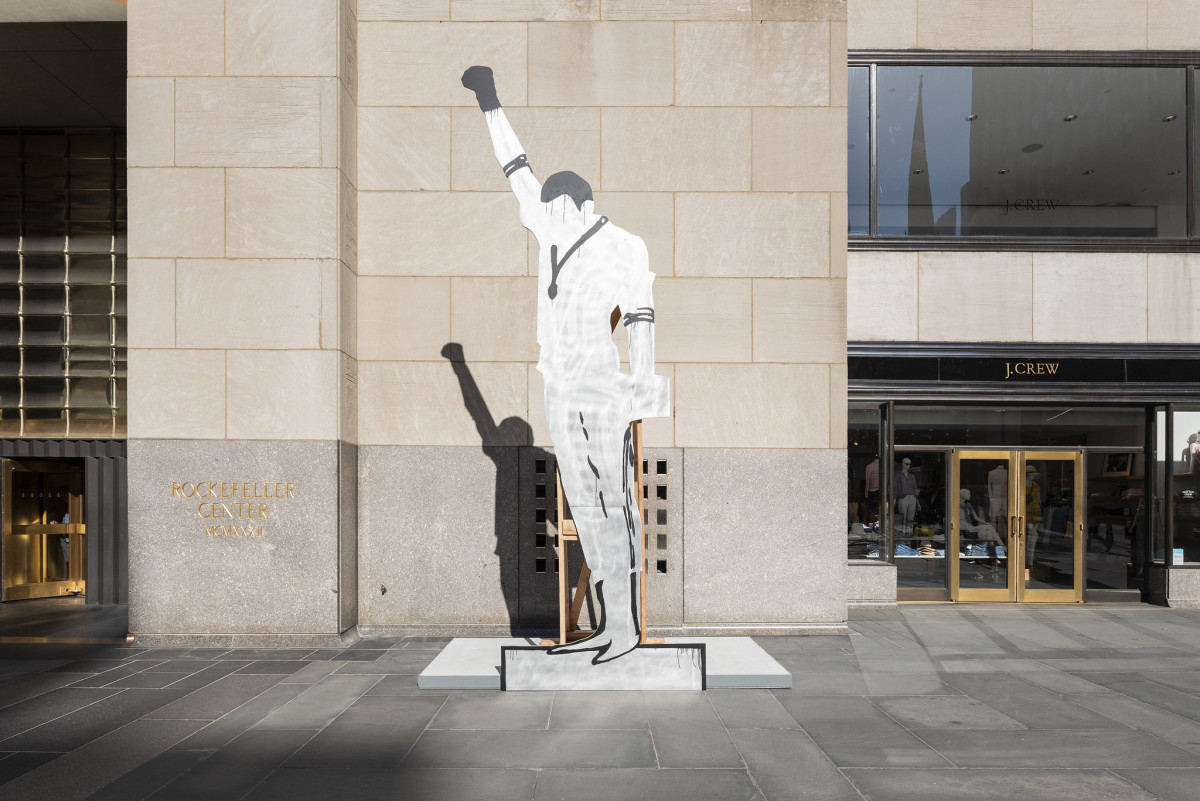 See sculptural masterpieces by Joan Miró alongside artists like Sarah Sze, who previously represented the U.S. at the Venice Biennale, and Hank Willis Thomas, who recently co-founded the “For Freedoms” billboard project across the country. 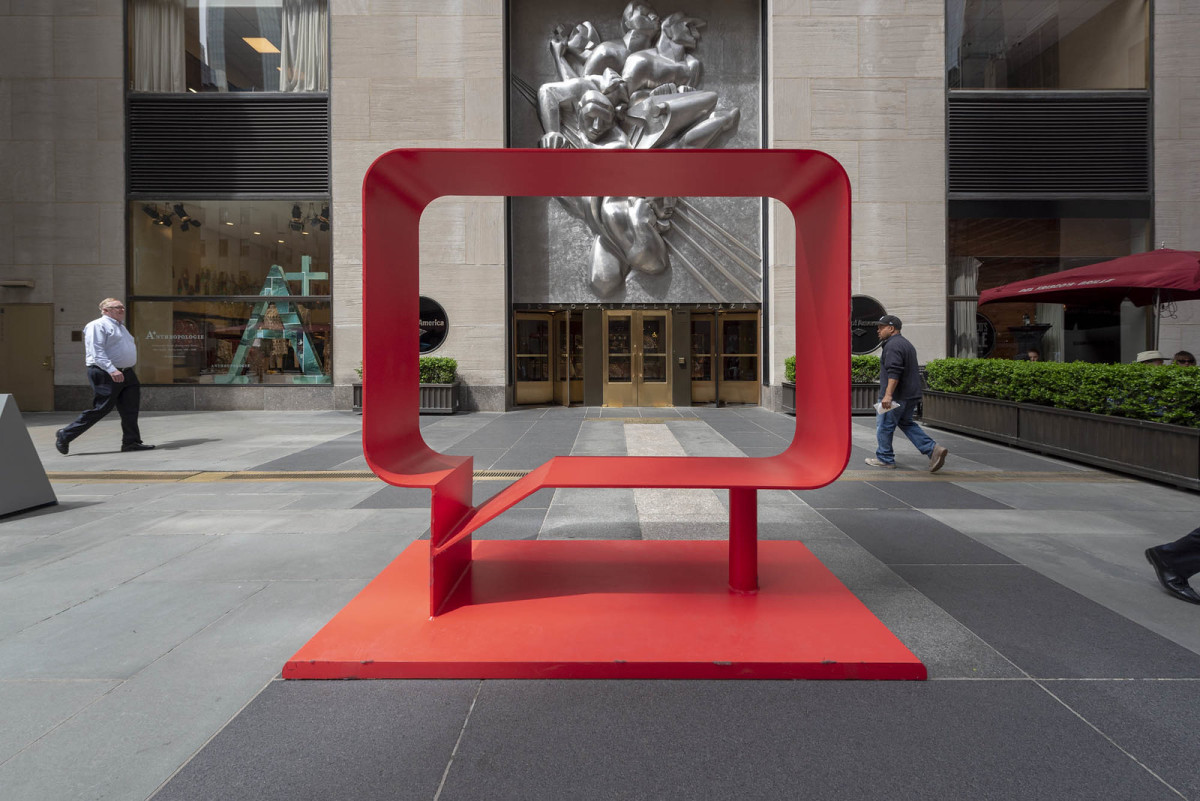 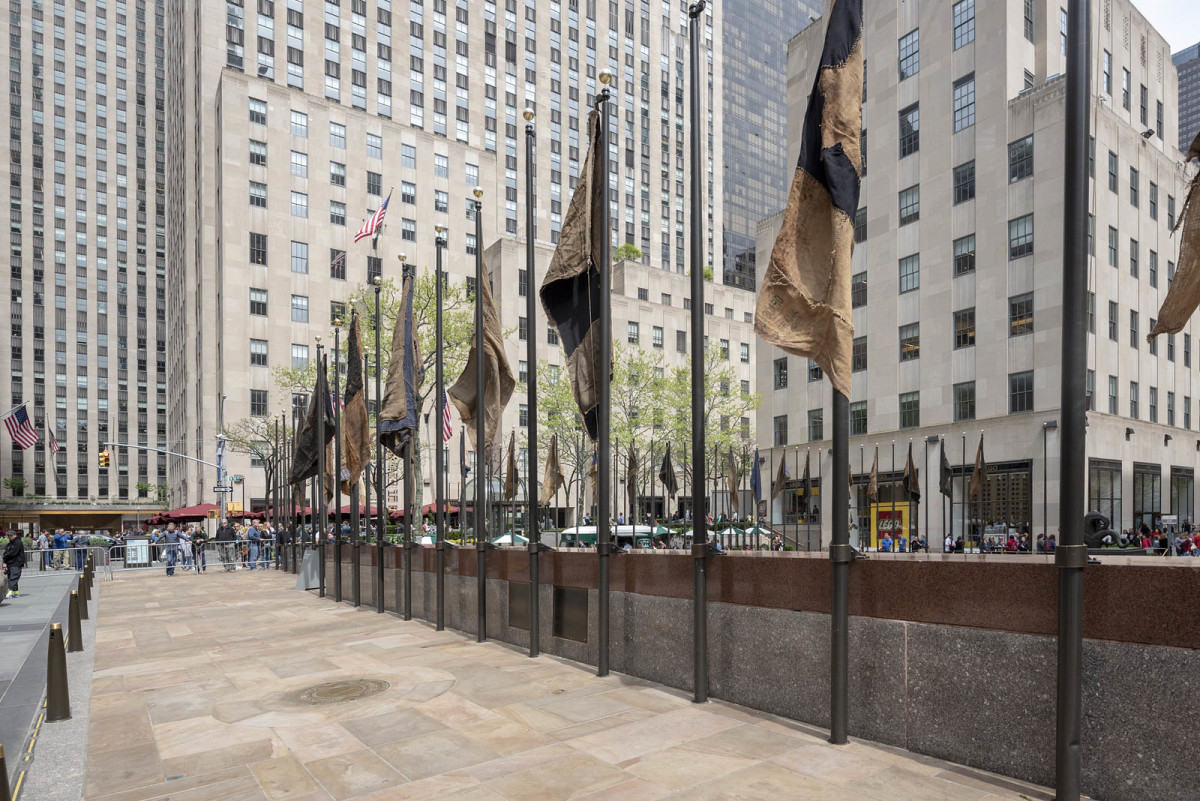 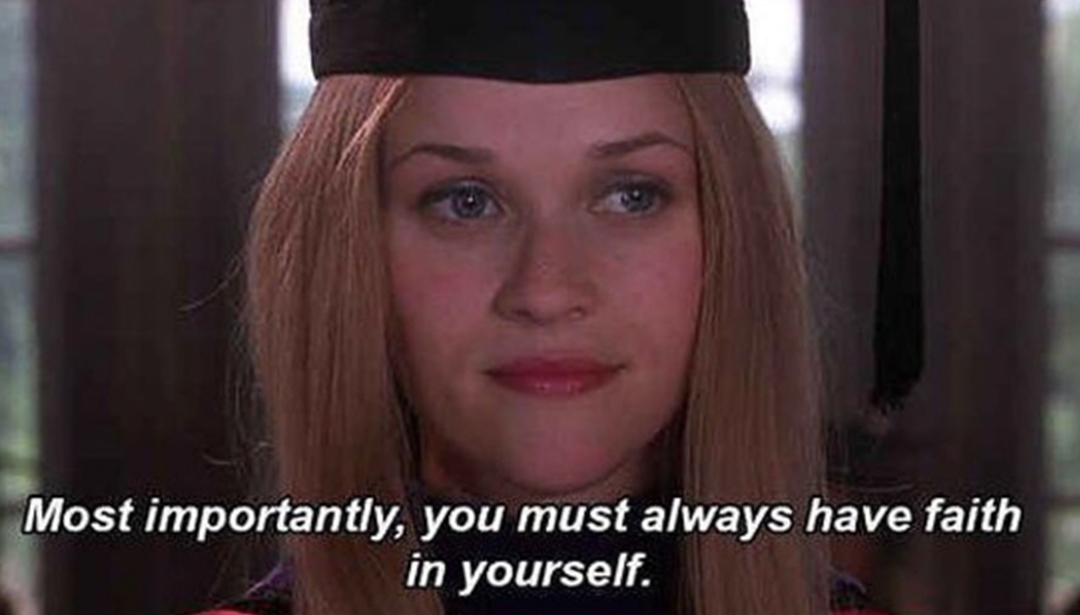 Why You Need To Be Your Own Biggest Fan 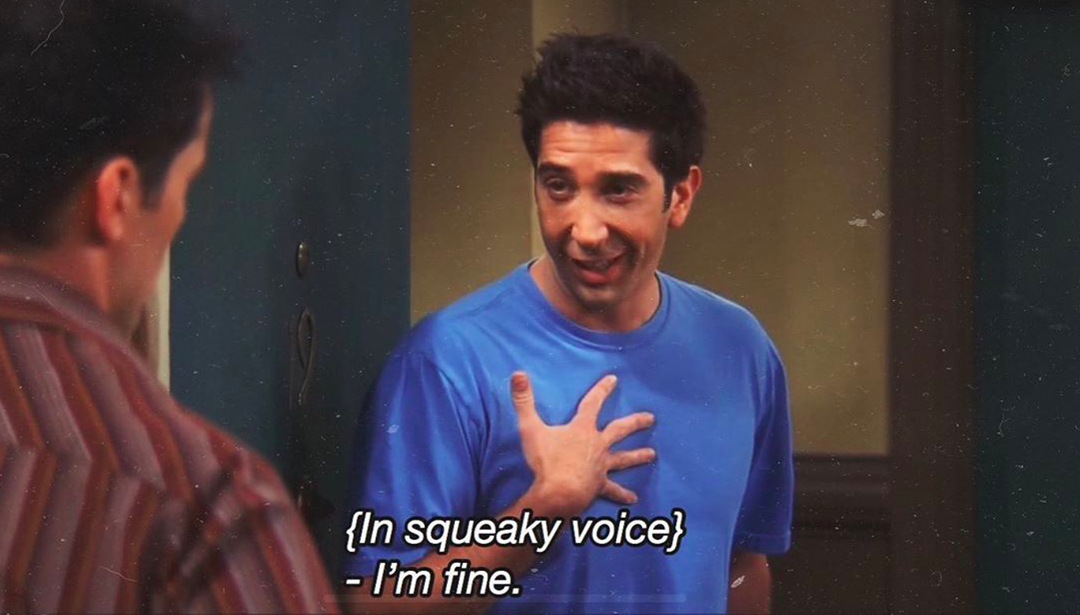