We all know lots of famous mice from pop culture, from Mickey Mouse to Danger Mouse and Pinky and the Brain, but what about in art? Well, in aid of the Year of the Rat, we’ve compiled a list of some of the best rats in art history…

How could we not start with Banksy’s iconic rat?! Perhaps the most famous animal in the art world, Banksy’s rat has been graffitied around the world for decades. An anagram of “art”, Banksy’s rat is like the artist himself, hunted down by others (particularly the wealthy and influential), conducting most of his work at night.

Now this one’s just cute. This fluffy creature looks the picture of innocence, in stark contrast to Banksy’s long-tailed companion, we wouldn’t mind having this guy around.

If you look in the bottom right corner of this painting of Mariana, you’ll see a small mouse scuttling away. We’re not sure what he’s fleeing from, but his tiny presence is almost as noticeable as Mariana’s backache.

YEAR OF THE RAT 25 January 2020 to 11 February 2021 "Metal" Rat The Zodiacal Rat is the first of the repeating 12-year cycle of animals which appear in the Chinese zodiac, constituting part of the Chinese calendar system. The Year of the Rat in standard Chinese is (Chinese: 鼠年; pinyin: shǔnián); the rat is associated with the first branch of the Earthly Branch symbol 子 (zǐ), which starts a repeating cycle of twelve years. There are also a yearly month of the rat and a daily hour of the rat (Chinese double hour, midnight, 11:00 p.m. to 1:00 a.m.). Years of the rat are cyclically differentiated by correlation to the Heavenly Stems cycle, resulting in a repeating cycle of five years of the rat (over a sixty-year period), each rat year also being associated with one of the Chinese wu xing, also known as the "five elements". #yearoftherat #newyear #chinesenewyear  #rat #katharinafritsch

Terrified of rats? It may be best to look away now then. This huge work by Katharina Fritsch is inspired by the myth of the rat king, where dozens of rats join together to form one larger-than-life rodent. A shudder just went down our spines… 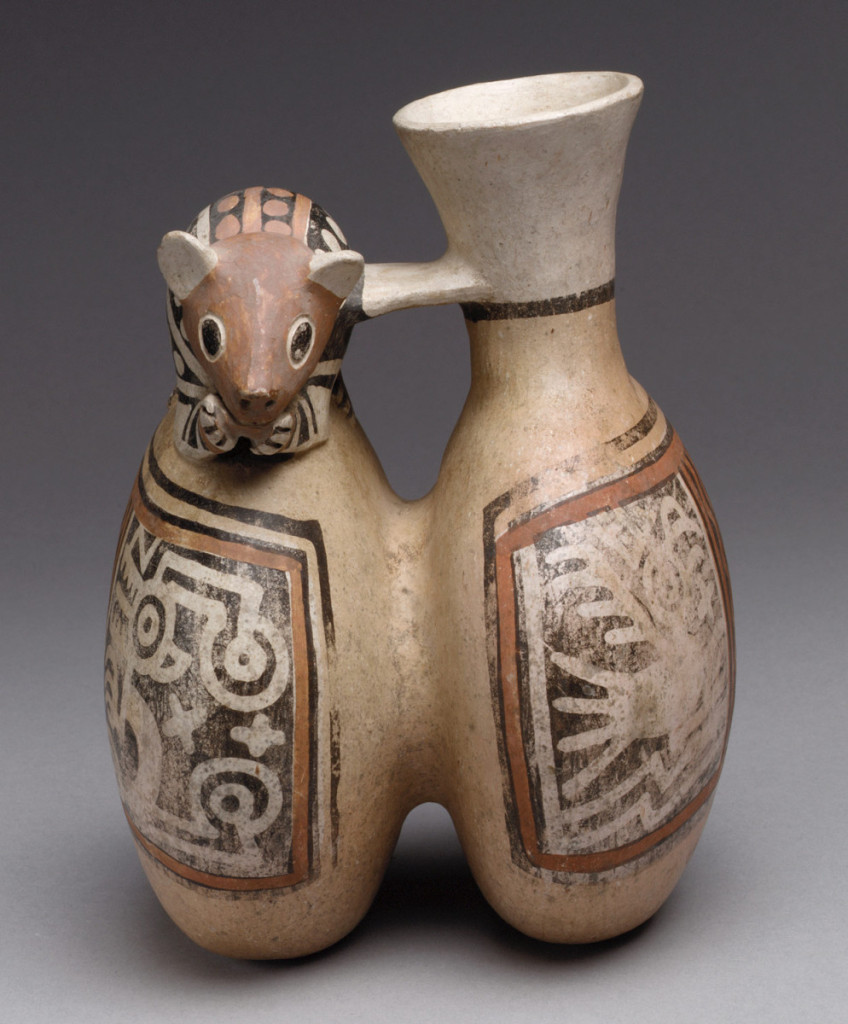 Image via Metropolitan Museum of Art

This little rat dates back hundreds of years. In fact, the animal could even be the “moon monster”, and was made in Peru by the Recuay, a pre-Columbian culture. 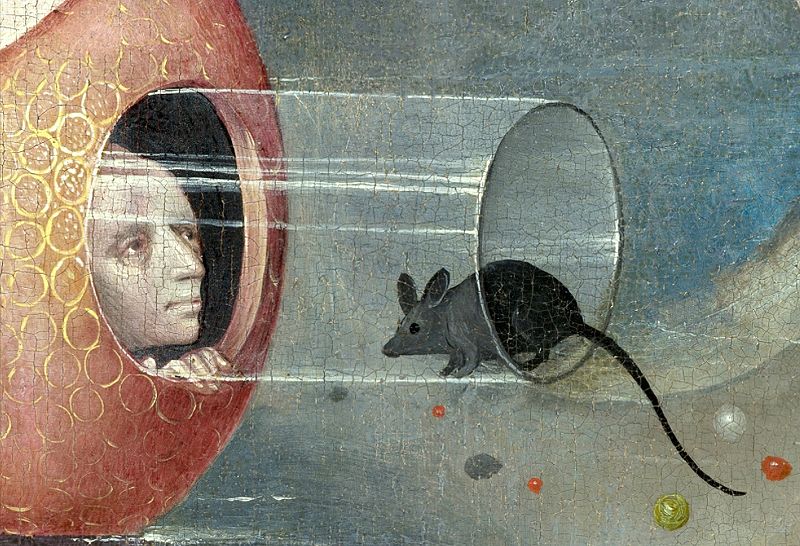 This creature features in the central panel of Hieronymous Bosch’s best loved work. Running right into a man’s face, we’re not sure we’d like to be stuck in that tube…

We’re all tempted by a fresh fruit bowl, and this little mouse is no different, sneaking around for a fresh piece of quince of fig… 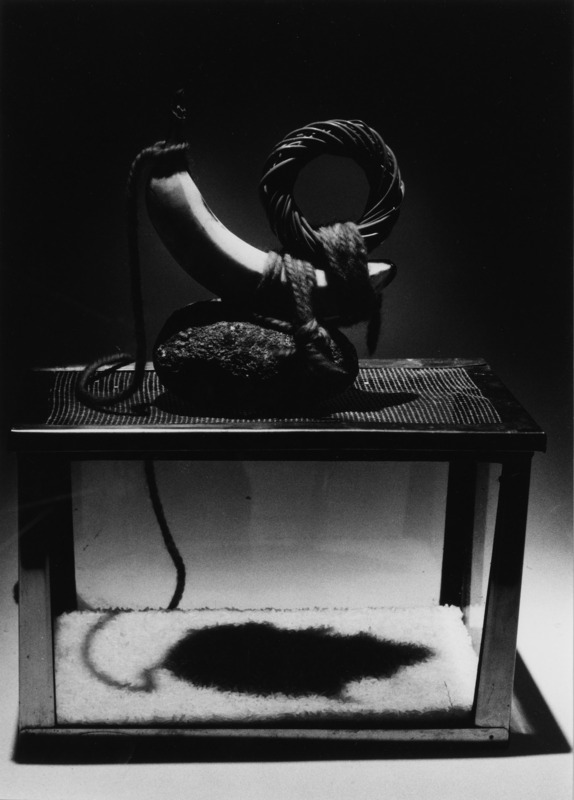 Like Banksy’s rat, Mac Adam’s mouse casts a shadow of darkness. This rat is made from art world favourite – the banana – as well as a rock and a rope. 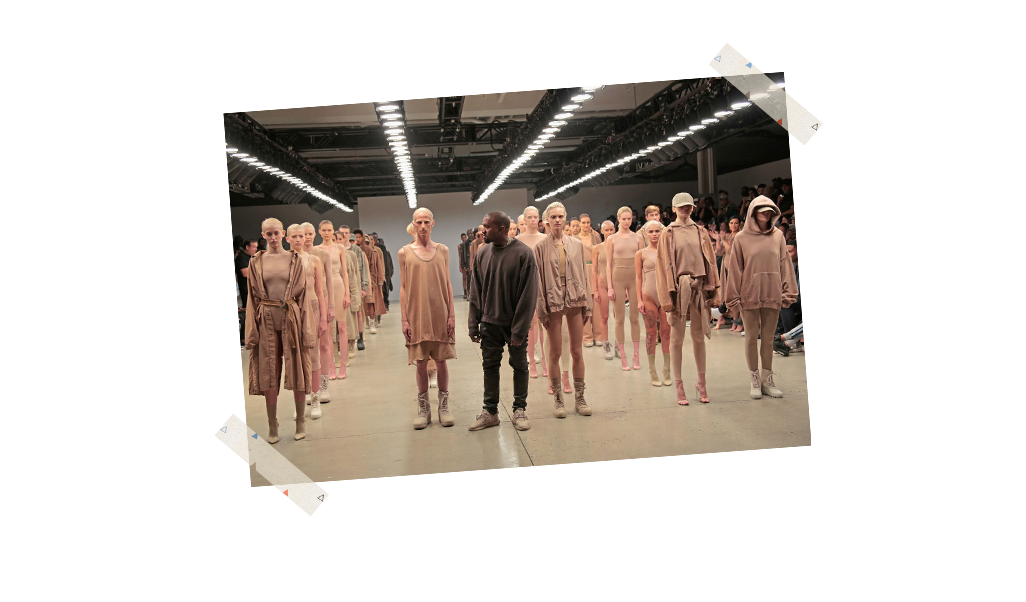 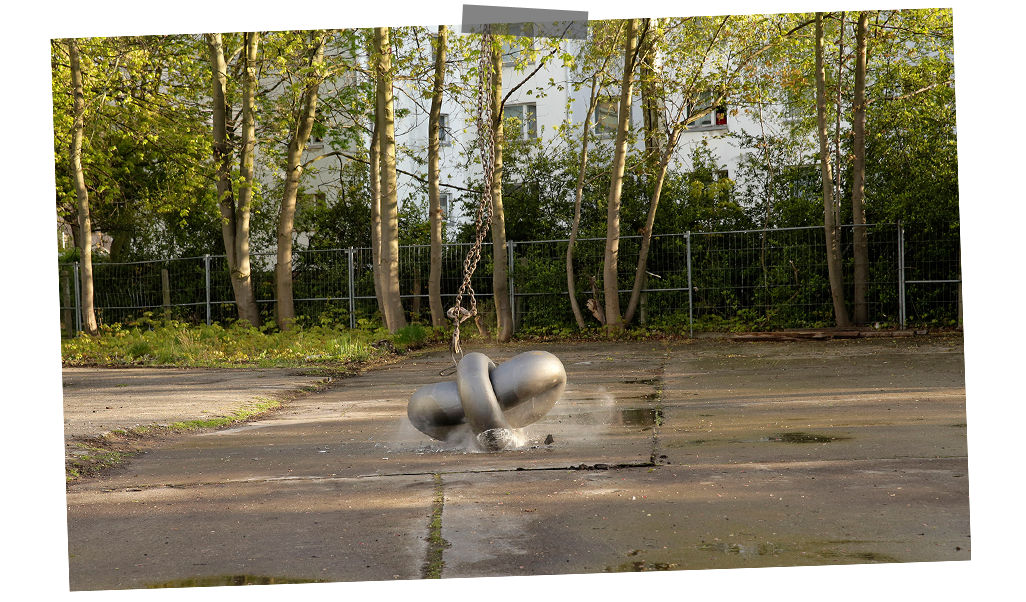 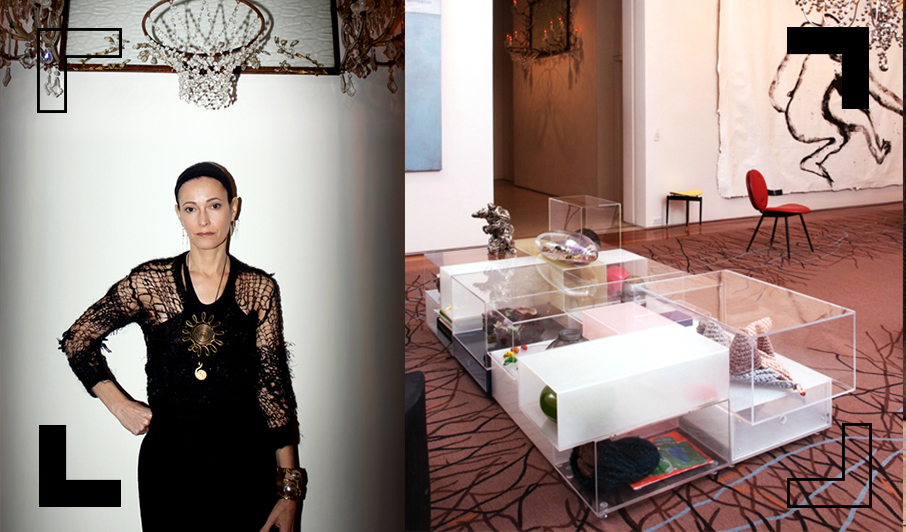 5 Legendary Art Apartments You Wish Were Listed On Airbnb