You probably know Billie Eilish best for her trademark sense of style and her songs that constantly get stuck in your head. But did you know, she has an arty side too?! As if being a grammy award winning recording artist wasn’t enough, Billie Eilish has A LOT of art world credentials. Want to know what they are? Keep reading!

Yep, that’s right. While being on the cover of a top magazine doesn’t automatically mean that you’re part of an art world community. Billie has been featured in a number of arty guises that most artists could only dream of.

Billie starred on THREE covers for the March 2020 issue of American Vogue, one of which was captured by Hassan Hajjaj, one of the world’s hottest artists. She even wore clothes from his Andy Wahloo line, which literally means “I have nothing” in Arabic.

Inside the mag, Billie also featured in a number of other arty shots. One such image sees Billie recreating a performance called In Just A Blink Of An Eye by conceptual artist Xu Zhen. The work was first performed in Beijing in 2005 and is now in the permanent collection of the Museum of Contemporary Art in Los Angeles.

She is also illustrated by artists Jesse Mockrin, who took inspiration from Caravaggio, and teenage artists Nastya Kovtan and Kaylee Yang.

In April 2019 Billie was featured on the cover of French art publication Numero Art where she was shot by Tim Richardson in a super dreamy blue and red editorial. The magazine proclaimed Billie to be an art icon, and to be honest, we can see why!

Her Friendship With Takashi Murakami

In April 2019 Billie collaborated with Japanese artist sensation Takashi Murakami for her music video You Should See Me In A Crown. The music video features Billie as an anime character as well as dozens of Murakami’s signature pop flowers.

And even now, when it feels like the world is falling apart, Billie is continuing to flex her artistic muscles, as she just released a clothing collaboration with Takashi Murakami and Uniqlo. The uber-cool t-shirt collection is available online worldwide, and we’re all dying to get our hands on a piece.

In 2018 Billie and Murakami worked together on a feature for GARAGE magazine. Billie was directed by Murakami for the cover shot by Juno Calypso, in a set-up that could only be orchestrated by two such bold characters. 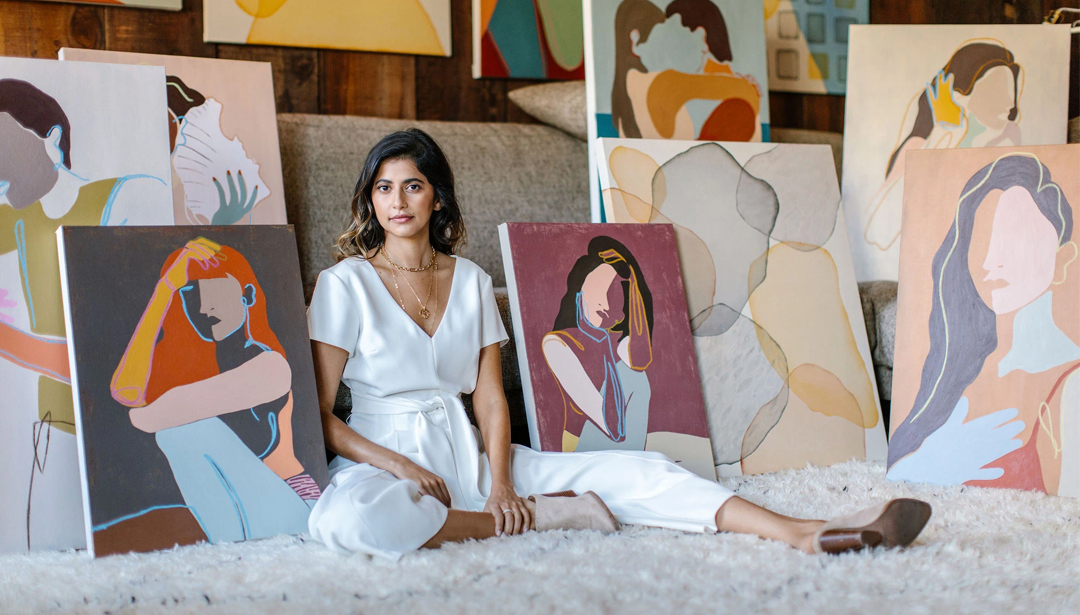 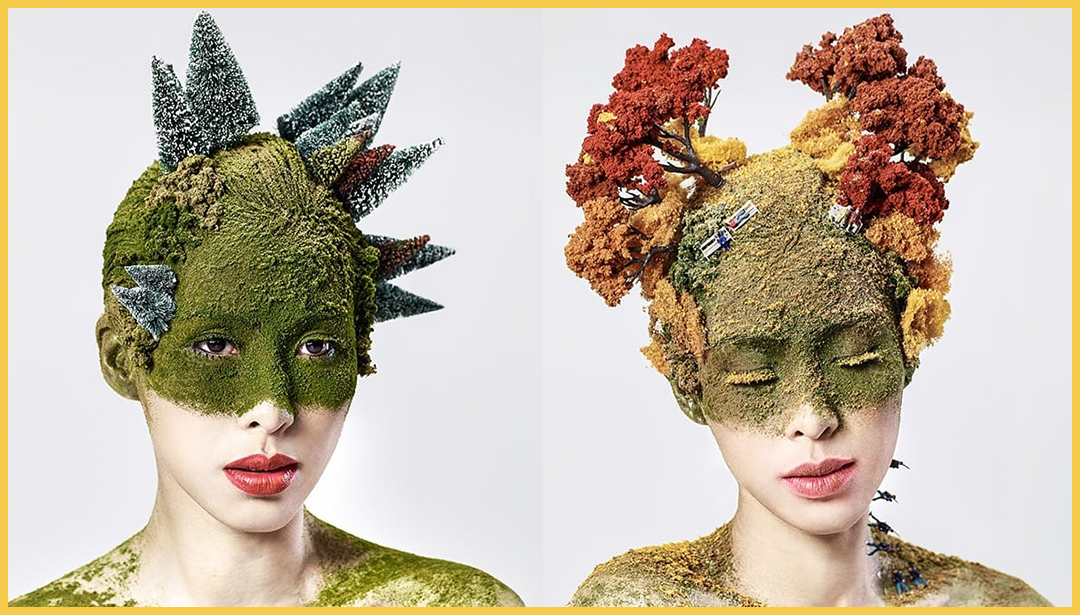 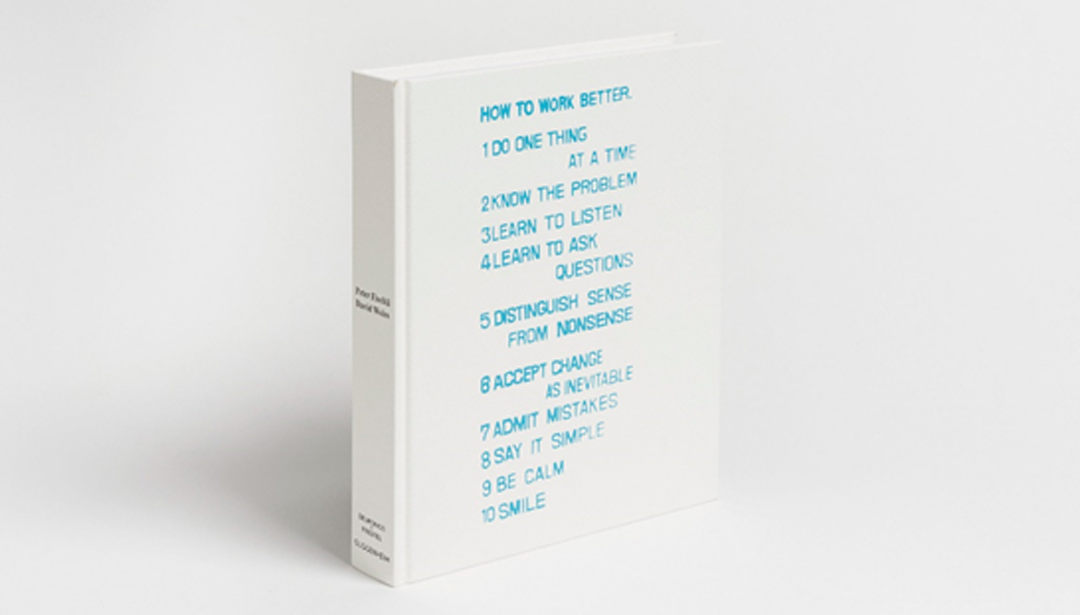