The art world has changed quite a lot over the past year. Where travelling and IRL exhibitions were once the norm, they are now becoming something of a novelty. After working for a gallery for several years, Charlotte Ketabi-Lebard came to the realisation that a permanent bricks and mortar gallery is not totally practical for the new world that we live in. This month she is opening her first exhibition through her newly launched nomadic gallery Ketabi Projects. We spoke to Charlotte about her art world journey, opening a space after a whirlwind 2020, and her upcoming exhibition with Inès Longevial.

When did you first know you wanted to work in the art world?

I’ve always wanted to be an art dealer – as a small child I would never like to draw like the others did, I would ask my friends for their drawings and would have my mother hang them in my room – I called it my art gallery !

This idea became an evidence when I visited the Palazzo Grassi in Venice for the first time in April 2006 as it had just opened. The inaugural show presented exceptional works from the Pinault collection by Donald Judd, Mark Rothko, Maurizio Cattelan, Damien Hirst, Urs Fischer… and many others. It resonated strongly and that day I was sure I wanted to one day open a gallery and promote the work of contemporary artists.

How did you come to set up Ketabi Projects?

After studying Art Business in London, I started working for Nathalie Obadia gallery in Paris. With Nathalie I was lucky to travel to 10 or more art fairs every year all over the world, to be part of major institutional projects and of course to work with incredible artists.

After five years of working for the gallery, I felt it was time to leave my position as director to use the skills I had learned and apply them to promote a new generation of artists. This summer I thus started Ketabi Projects, and our first show will be a solo exhibition by French painter Inès Longevial.

What made you decide to run the project as a nomadic space?

Various factors decided me to run the project as a nomadic space.

First of all, a need to be as agile and free as possible :I did not want to be attached to a physical space, thus limiting the size, scenography and general format of the exhibitions. Also, rents in central Paris are extremely high for medium to large spaces, and when one shows young artists whose prices aren’t high enough to cover the rent, it isn’t financially viable to get a central space. Many galleries decided to leave the center of Paris, I would rather chose a new space for every exhibition.

Finally, I would like to be able to hold shows all over the world: this year we are starting with Paris, but why not follow up with New York, London, Dubai or Hong Kong? We will see where things go and where our projects take us.

Can you tell us about your upcoming exhibition with Inès Longevial?

Before the Sun sinks low is our first exhibition and Inès Longevial’s first show with a gallery in France. It will take place from January 19-29 in a large industrial space in Pantin on the outskirts of Paris, and will present twenty paintings by the artist.

As a colorist and a portraitist, Inès Longevial reproduces gestures and attitudes from the intimate life of bodies. Her work captures women in a daily atmosphere with a most touching expression: nonchalant postures at the end of a day at the beach, women affectionately embraced, a pensive face in the palm of a hand caught by a bluish shadow. So many scenes where colors appear diffuse and melted. We will also present Ines’ recent series of feet caressing / crushing faces, offering mixed feelings of angst and delicacy, as a mirror of today’s challenges faced by a new generation of women. Viewers will finally discover Magic Hour, a series of twelve small portraits of women who inspire the artist, where she zooms into parts of their faces to get as close as possible to her models, making palpable the slightest nuance and vibration that animates these parcels of golden hour, sun-red skins.

With a high sensitivity, situated somewhere between childhood, illustration, color and light, Inès Longevial brushes with a disarming and poetic simplicity the portrait of a youth which has recognized in her a muse, bringing together, under her seductive looks, a form of generational spleen.

How would you describe the art scene in Paris?

The art scene in France is absolutely booming and Paris is becoming more and more the center of the European art market. It is wonderful to see top tier international galleries opening up spaces in Paris such as David Zwirner, Levy Gorvy, and many others. Even French galleries who were traditionally based in the Marais are expanding to Matignon and opening new spaces near Christie’s, Sotheby’s, the Grand Palais and Gagosian, creating a new hub for contemporary art. This is explained by the fact that French collectors are very active and French museums and institutions are serious and devoted to putting on high quality exhibitions. The whole art scene in Paris is buzzing and expanding and I am confident we will continue to see it grow for the next few years.

Which artists should we have on our radar?

Of course Inès Longevial – who is an exceptional painter and a fine colorist, whose voice resonates strongly with her generation. You should also follow the work of Idir Davaine, a young French abstract painter, who will have his first exhibition with Ketabi Projects next summer. Outside of France, I closely follow the work of Soweto-born painter Zandile Tshabalala, whose striking portraits embody the power and strength of black women.

I hope the world reopens ! I haven’t been to New York since last March and I can’t wait to travel again and see new exhibitions, art fairs, artist studios and biennales. I haven’t seen my colleagues and friends of the art world outside of France and I also miss them. Hopefully 2021 will bring things back to what used to be normal – with a few positive changes!

Career: When Should You Work for Free? 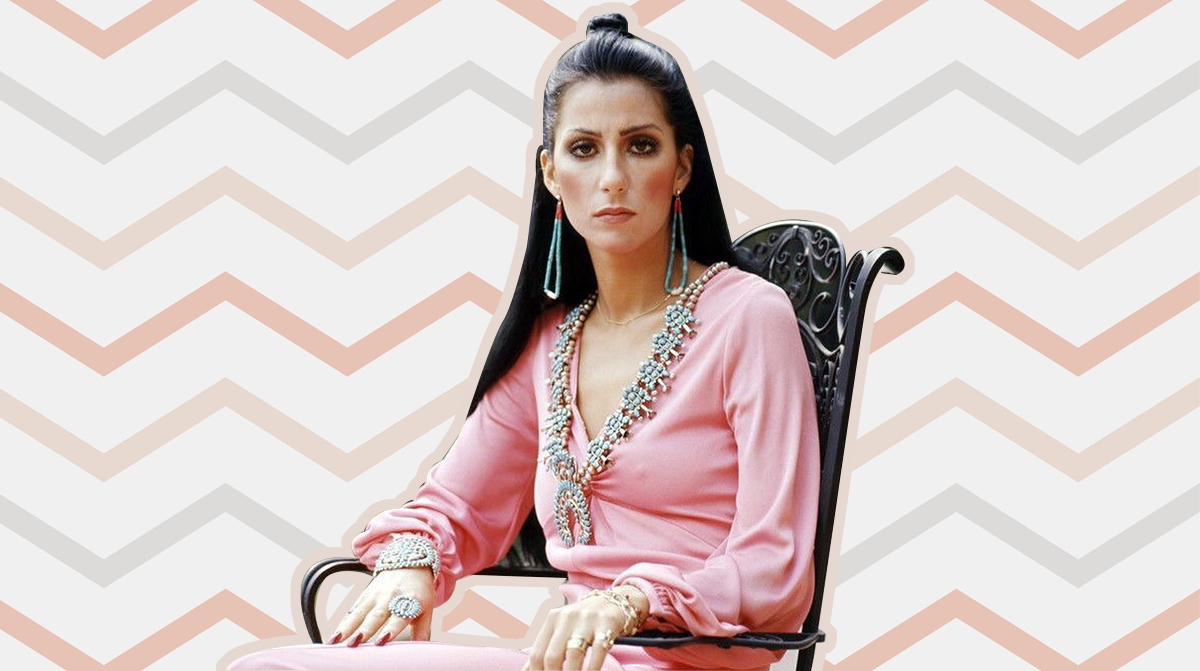 How To Work Full-time and Manage A Side Hustle 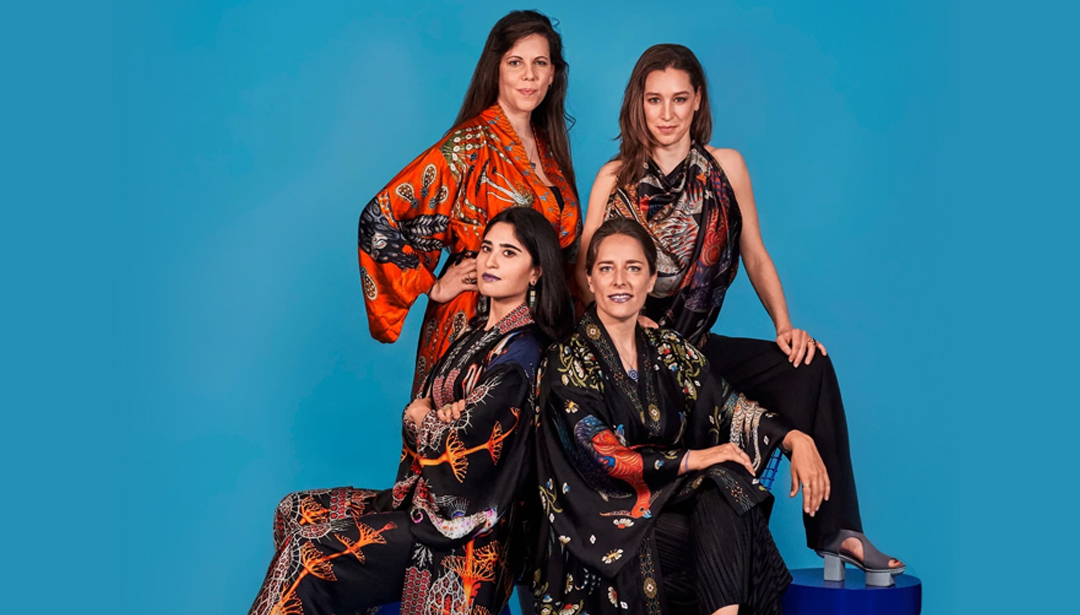 Meet The Queens of Berlin’s Coolest Spot For Art & Design