Art-girl favourite Tamara De Lempicka lived an epic life between 1898 and 1980. Known for her highly stylised art-deco portraits of aristocrats, and sensual nudes, she is one of our favourite female artists. Born in Poland, Tamara worked mostly between France and the US before settling in Mexico. But what did she accomplish throughout her long career? Well, here’s everything you need to know!

Her First Work Was Made In Protest

Tamara’s mother, Malwina Decler, a Polish socialite had Tamara’s portrait commissioned, but Tamara hated it. In protest she took pastels and worked over it to make a portrait of her sister.

She Was Known As The Baroness with a Brush

In 1928 Tamara became the mistress of art collector Baron Raoul Kuffner, whom she married in 1933 after his wife passed away. In response to the affair the press called Tamara The Baroness with a Brush.

She First Exhibited Under A Male Name

In the 1920s, having studied in Paris, Tamara exhibited her works at the Salon des Independents, the Salon d’automne and Salon des moins de trente ans, but she initially signed her paintings Lempitzki, the male version of her name. She perhaps made the decision to do so since we all know how much art history has been to men than women…

Amongst Tamara’s sitters were royal figures like King Alfonso XIII of Spain and Queen Elizabeth of Greece. And besides her royal connections, she was pals with art royalty too, being acquainted with the likes of Pablo Picasso and Salvador Dali.

She Is Known For Painting Nudes

Besides portraits, Tamara is famous for painting highly stylised female nudes, and also, madonnas. Because, ya know, the Virgin Mary is totally complimentary to a naked lady…

She Is Famous For Her Sexuality

Tamara had a colourful social life, with several marriages and affairs, but perhaps noteworthy for the time, she is also known for her bisexuality. In fact, many articles explain that she was closely associated with lesbian and bisexual women in writing and artistic circles during the 1920s. She is also reported to have had a relationship with nightclub singer Suzy Solidor, whose portrait she also painted.

Madonna is one of Lempicka’s star collectors (others include Jack Nicholson and Barbra Streisand), bragging that she owns a Lempicka Museum. Some of Tamara’s paintings were also featured in Madonna’s music videos for “Open Your Heart” (1987), “Express Yourself” (1989), “Vogue” (1990) and “Drowned World/Substitute for Love” (1998). Her artworks also appeared in the 1990 Blond Ambition World Tour.

Her Work Is Worth Millions

Just this month her 1932 Portrait de Marjorie Ferry solde for $21.2 million at Christie’s in London, and we’re sure her prices are only set to rise. Kerching!

Even Her Death Was Dramatic

?I WOKE UP IN THE NEW BUGATTI?(It’s a requirement to listen to Bugatti by Ace Hood while looking at this.) ⁣ • Lempicka paints herself as a femme fatale, bad bitch driving a Bugatti. This painting became an iconic image of a modern, independent, liberated lady! In the 1920s, driving was a guy thing, so it’s super lit to see Lempicka in the driver's seat.⁣ • This painting was commissioned for the cover of the German fashion magazine Die Dame.⁣ • Lempicka is best known for painting in the style of Art Deco. Think angular lines, ⁣ • She is serving dangerous woman vibes with her fierce red lip and eyes ?she’s giving the viewer. She’s powerful and on the way to steal ur man. ⁣ • The sculptural, angular, geometric style inspired by Cubism was very characteristic of Lempicka. ⁣ • Lempicka’s painting and Bugatti in particular embodies Art Deco’s focus on technology, modernity and progress. ⁣ • “Autoportrait (Tamara in a Green Bugatti)” by Tamara de Lempicka, 1929⁣ ⁣ ⁣ #art #arthistory #arthistorybutlit #badbitch #bossbitch #bugatti #greenbugatti #lempicka #tamaradelempicka #painting #artdeco #arte #friday #instadaily #instagood #beautiful #femmefatale #artist #artistoninstagram #femaleartist #acehood #painting #artdecofashion #beautiful #future

Tamara’s ashes were scattered over Popocatepetl volcano in Mexico, where she had moved in 1974,  after her own request. 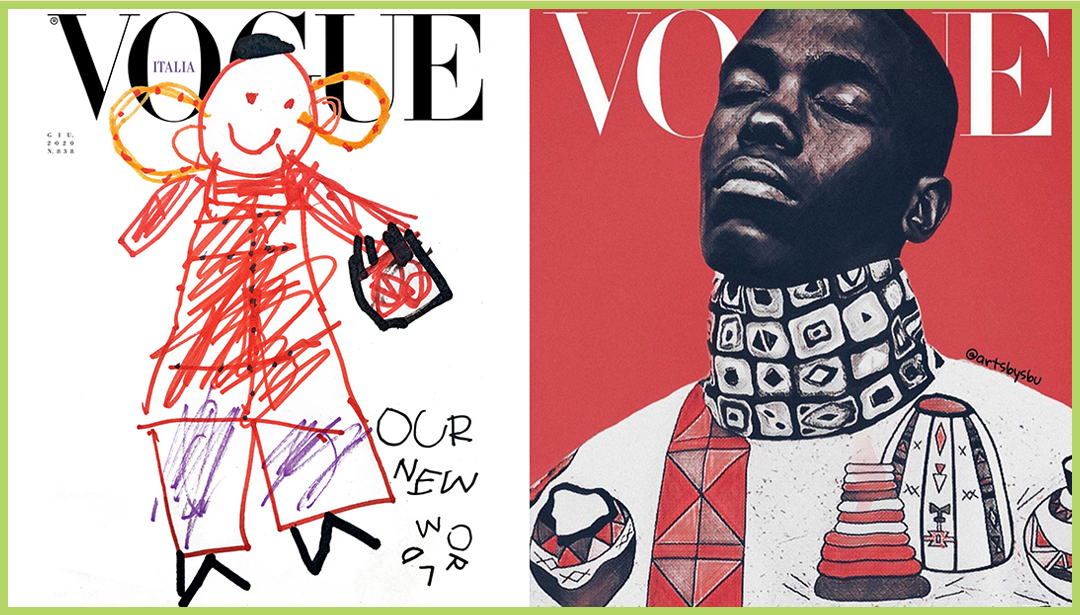 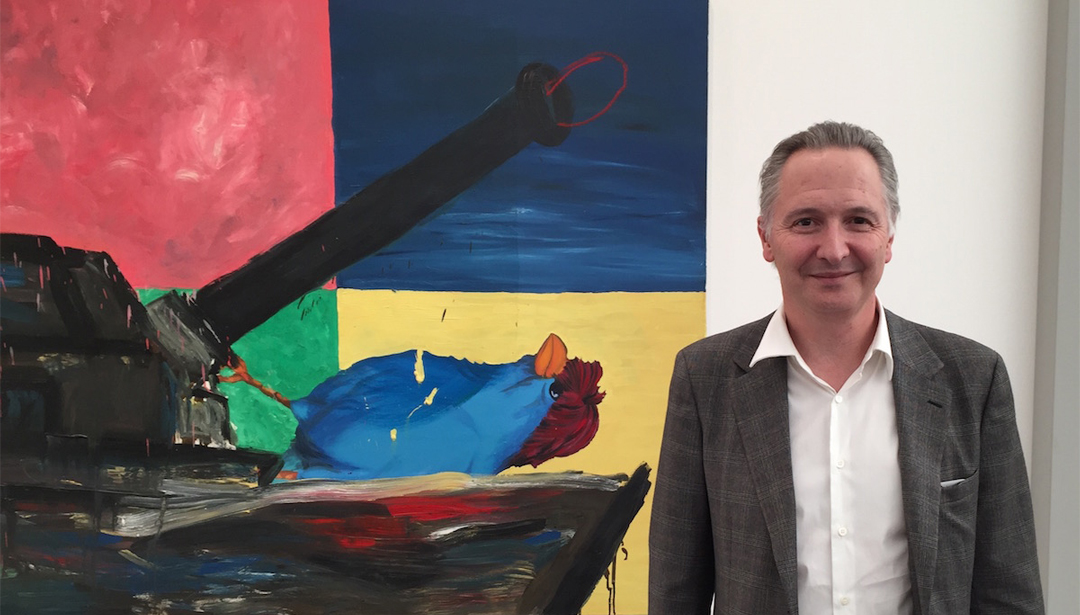