The art world shed a tear this week as we lost a great. Christo Vladimirov Javacheff left us on 31 May 2020, eleven years after his wife and partner Jeanne-Claude Denat de Guillebon. The pair are famous for their site-specific environmental installations, which include interactions with the Reichstag in Berlin and the Pont-Neuf in Paris. With a career-spanning decades, here’s everything you need to know about Christo and Jeanne-Claude:

They Were Born On The Same Day

Yep, that’s right, and not just the same day, but the same year! Both Christo and Jeanne-Claude were born on 13 June 1935, so we think that makes 13 June a national holiday, right?!

They Had A Scandalous Beginning

Bulgarian Christo and Moroccan-born Jeanne-Claude met after Christo was commissioned to paint Jeanne-Claude’s mom. Initially, Christo was more interested in Jeanne-Claude’s sister Joyce, and Jeanne-Claude was engaged to another man. But, before she was due to walk down the aisle to Philippe Planchon, Jeanne-Claude became pregnant with Christo’s child. In spite of this, she still married Planchon. That said, she realised she made a mistake after the ceremony and left Planchon after their honeymoon.

Initially, Jeanne-Claude Was Not Credited

When the pair first started working together Jeanne-Claude’s name was not attributed to their artwork and was first credited as business manager. In fact, of the two of them, Jeanne-Claude is famous for being the one with a business mind. She took charge of organising, fundraising, negotiating and explaining their work. Christo meanwhile, did the drawing.

They Are Famous For Wrapping Buildings In Fabric

Christo and Jeanne-Claude have wrapped buildings in Bern, Chicago and Spoleto, amongst other locations across the world. Their most famous interventions include wrapping Germany’s Reichstag in silver fabric and the Pont Neuf bridge in Paris in beige cloth. Their artistic approach is known as revelation through concealment, with the idea being that even the most familiar places become something else once covered.

They Worked With Big Teams

Come on guys, it’s not like they wrapped the Reichstag themselves. Christo and Jeanne-Claude formed corporations full of assistants and construction workers to help them carry out their projects, which involved not just making the art, but also considering finances, the environmental impact and the securing of permits.

They Funded Their Own Projects

Despite the scale of their projects, Christo and Jeanne-Claude financed all of their artworks themselves, preferring to operate without corporate sponsorship. Sometimes they would even sell off Christo’s sketches to raise funds.

While the pair rejected the term land art, they did consider themselves environmental artists. As soon as their installations were finished they ensured that the site returned to its original state. They also recycled most of their materials and in Surrounded Islands, they actually removed 40 tonnes of waste from the islands. Bravo!

Following the death of Jeanne-Claude in 2009 Christo continued to make work, including installations at London’s Serpentine and at Lake Iseo in Italy. 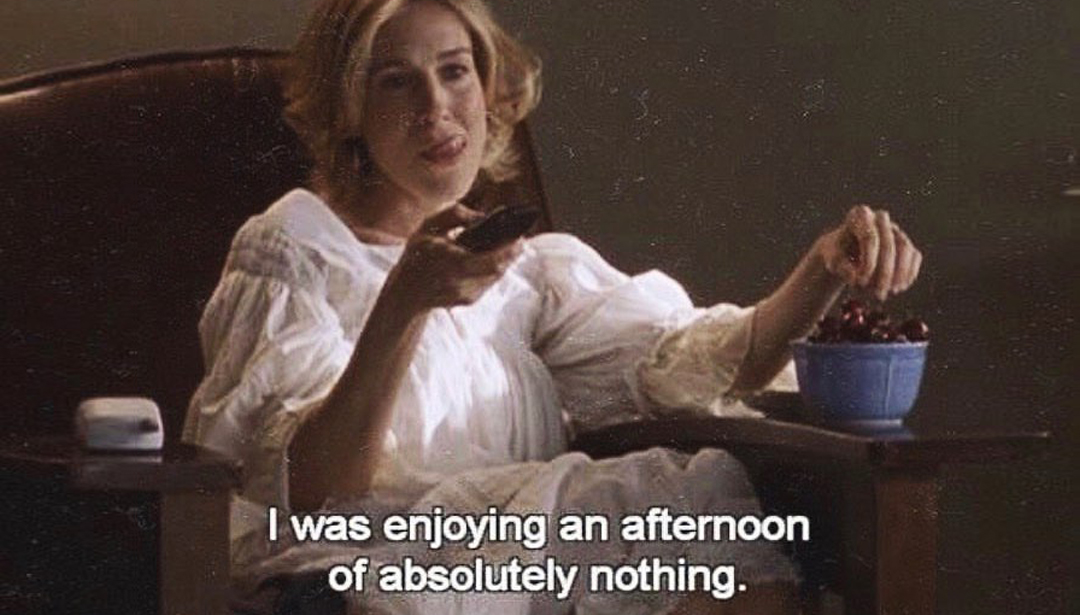