And why exactly, I hear you ask.

The “Show Me the Nudes” series shows adult film stars, from the group My Sweet Apple, re-enacting classic masterpieces from fine art galleries including The Louvre and Musee d’Orsay in Paris, The National Gallery in London, The Uffizi in Florence and Prado in Madrid. 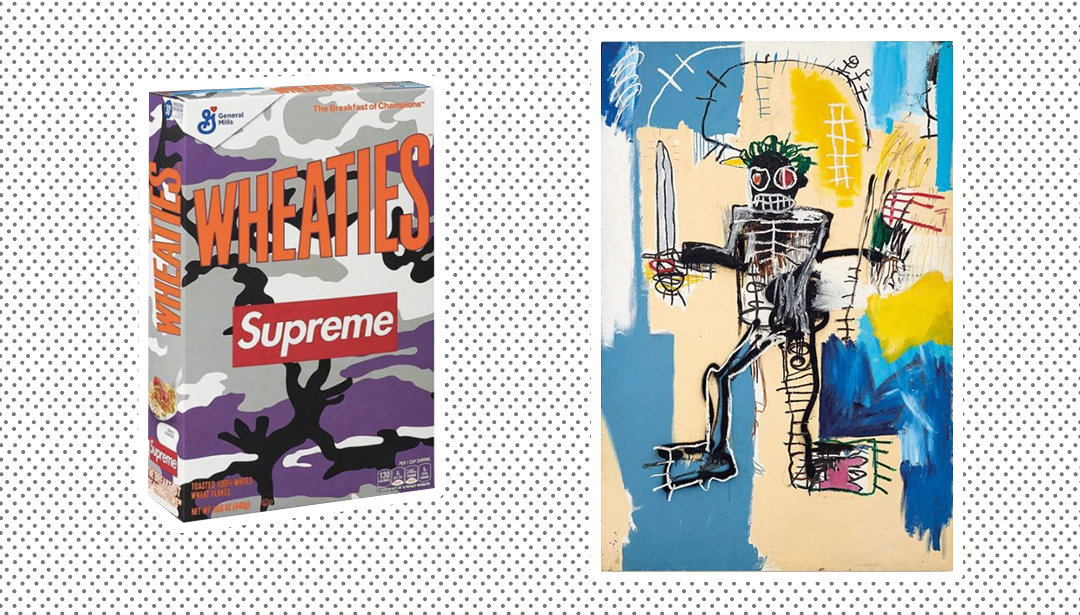