Coffee has had a seismic impact on how the world functions day-to-day. Don’t believe us? How would your working day look without your frappuccino? Ours wouldn’t even start. In fact, the only commodity traded on a larger scale than coffee, is oil.

The coffee plant originally comes from Ethiopia, and was traded in Africa, Asia, and the Middle East during the 16th Century. By the late 16th Century coffee had reached Italy, and it took hold of Europe in a big way during the next hundred years. The first coffee house in England opened in 1651 in Oxford, and ‘Queens Lane Coffee House’ claims to be the longest continually running coffee house in Europe. In every country, people would gather in coffee houses to socialise, hear news & gossip, and of course – get caffeinated. People who visited coffee houses were almost always men.

The birth of cafes as we now know them in the 19th Century brought women into the fold. Cafes became places for people of different genders and classes to drink together. In Paris, one set of figures suggests that the number of cafes in the French capital increased from 4000 in 1851 to over 40,000 thirty years later.

The bohemian artists of the 19th Century loved to meet in cafes and bars with other creatives. This was different to the artists a hundred years previously, who would meet in their master’s studios and in formal situations. Artists and creatives wanted to create their own spaces and movements, distanced from the traditional model of patronage-driven art-making which had stayed pretty much the same for hundreds of years. Meeting with other artists in public spaces created intellectual bubbles in which ideas and inspirations were shared and plans were laid.

Cafes also served as a brilliant spot to people-watch from, and get inspiration for paintings, poems, and novels. Cafes became a symbol of modern life, a new way of bohemian living which modern artists were desperate to capture in their art.

So today while we sip on our latte, we’re sharing our favourite paintings of people getting their daily coffee from art history. 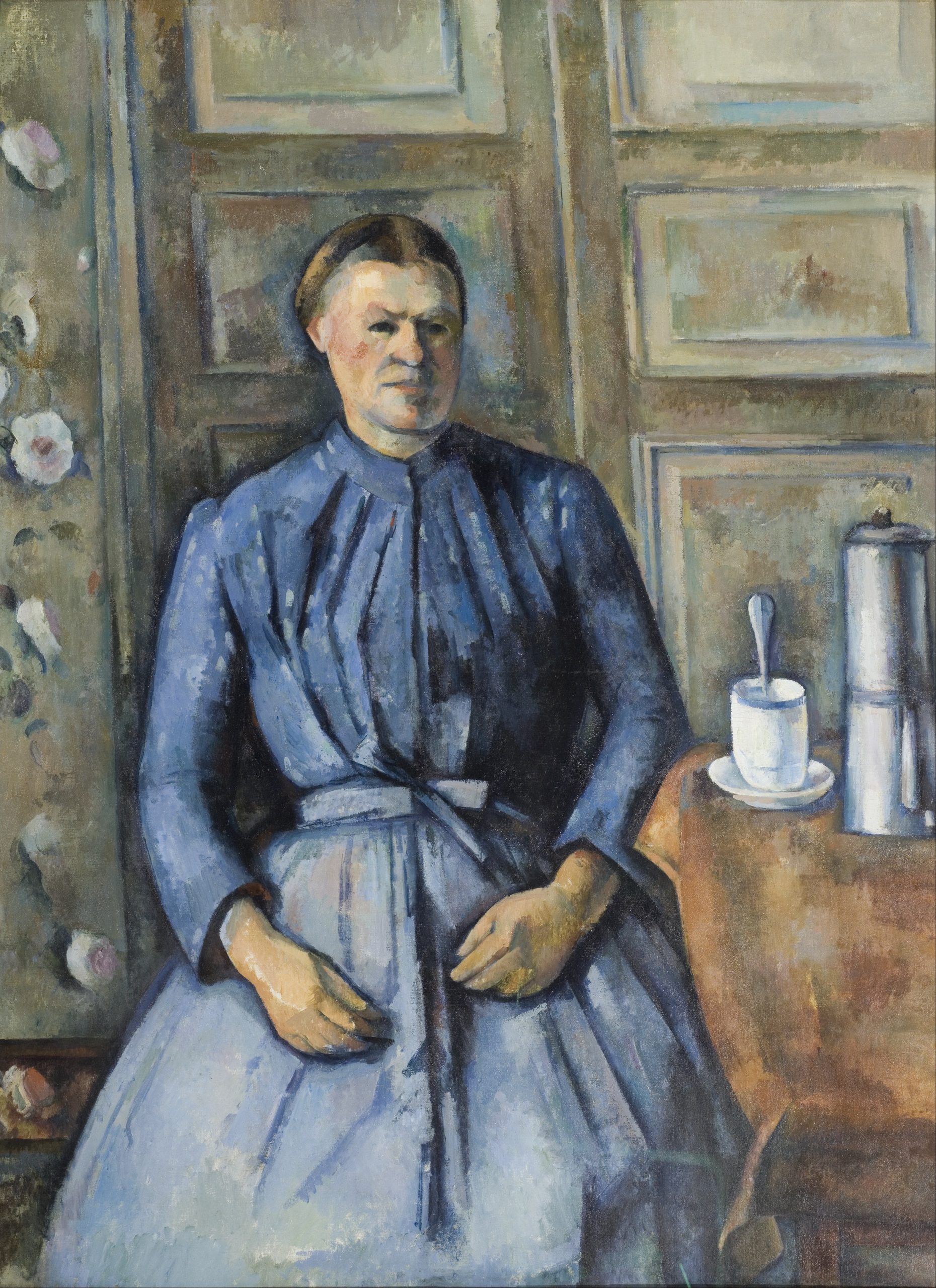 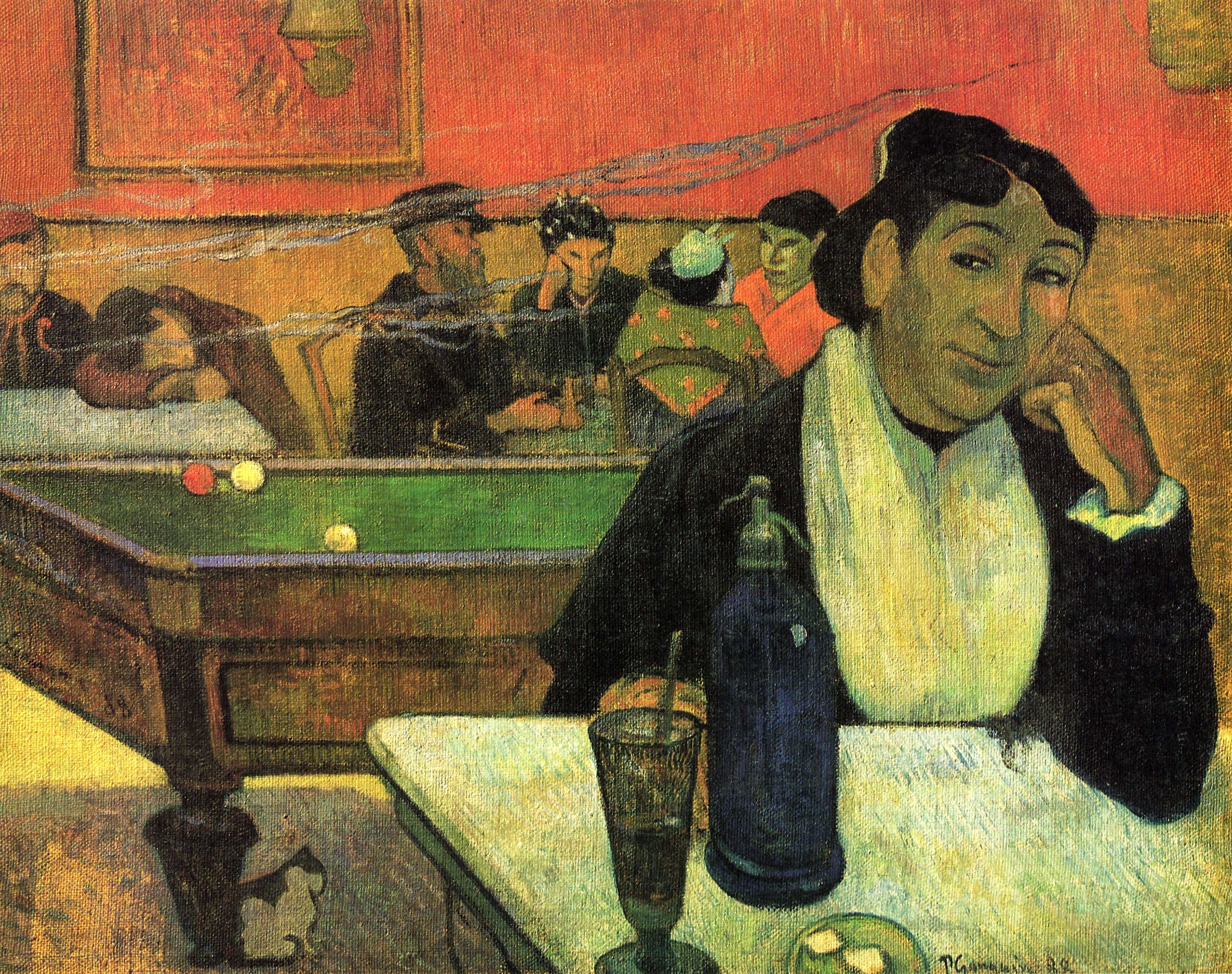 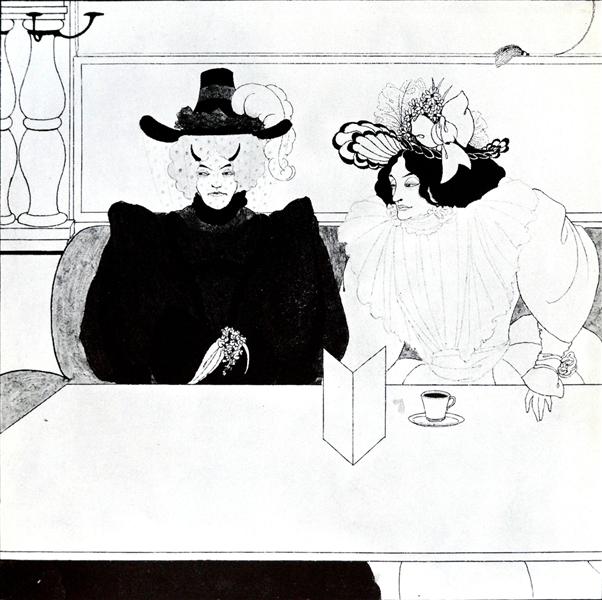 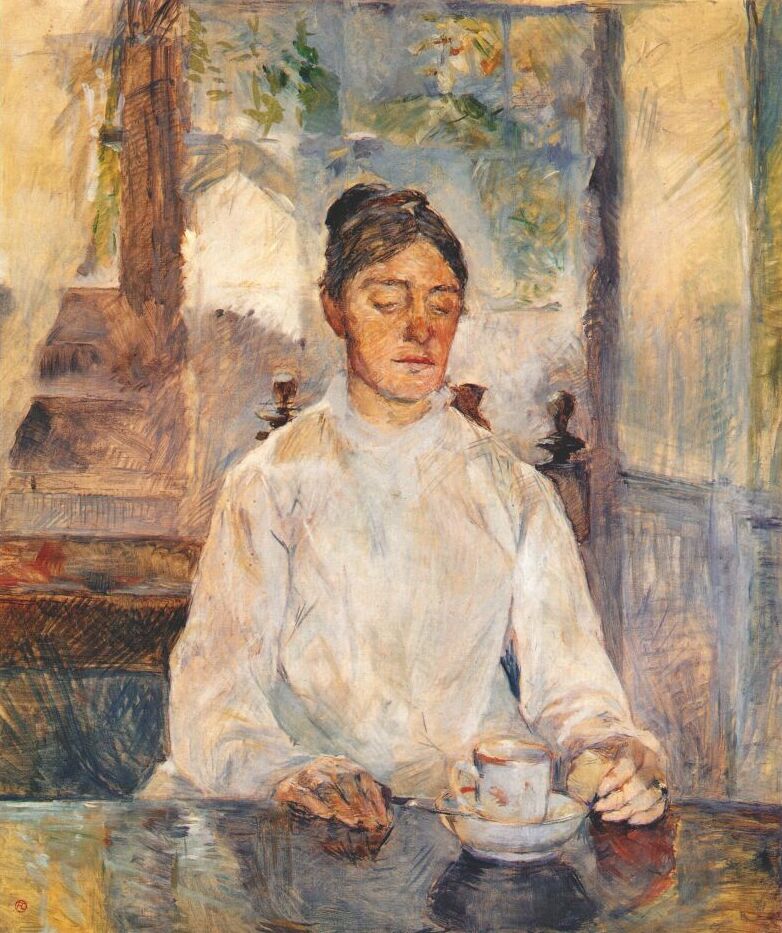 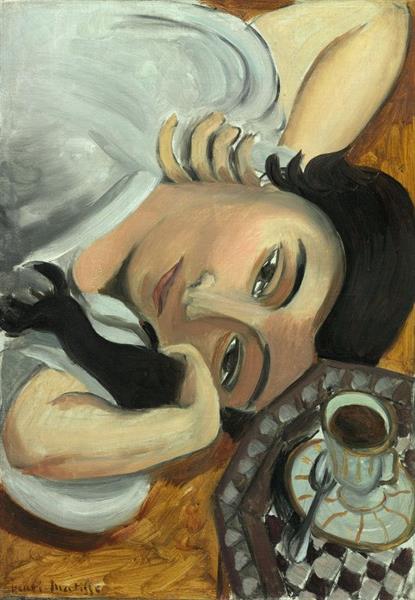 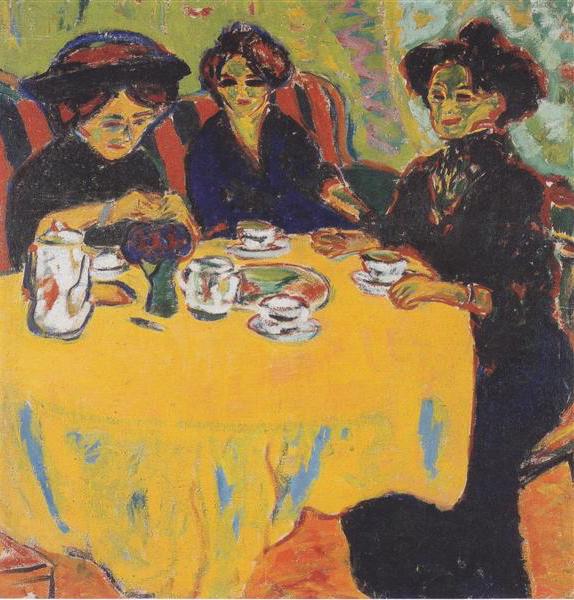 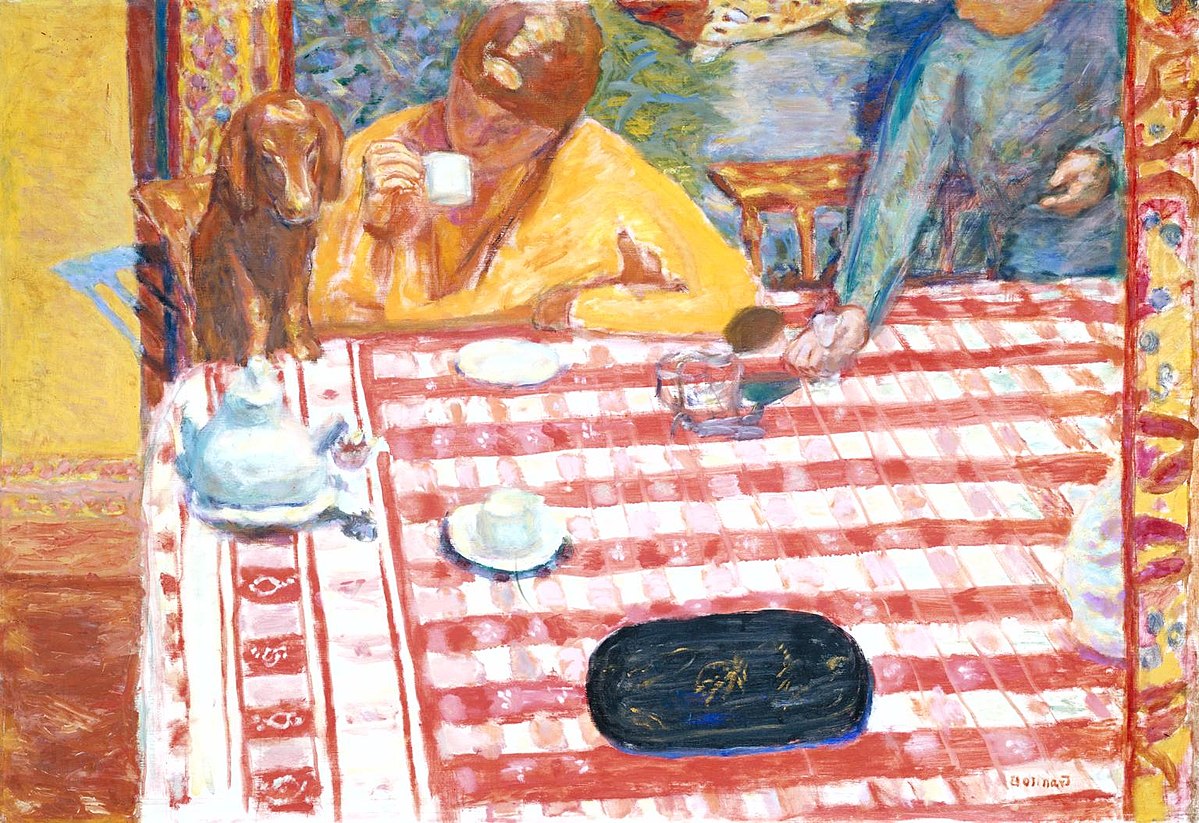 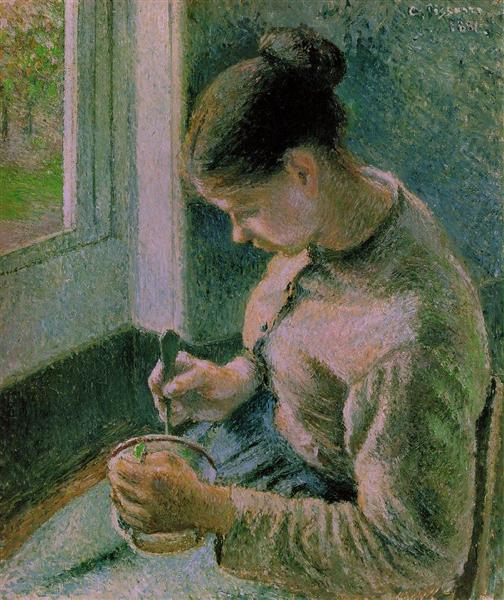 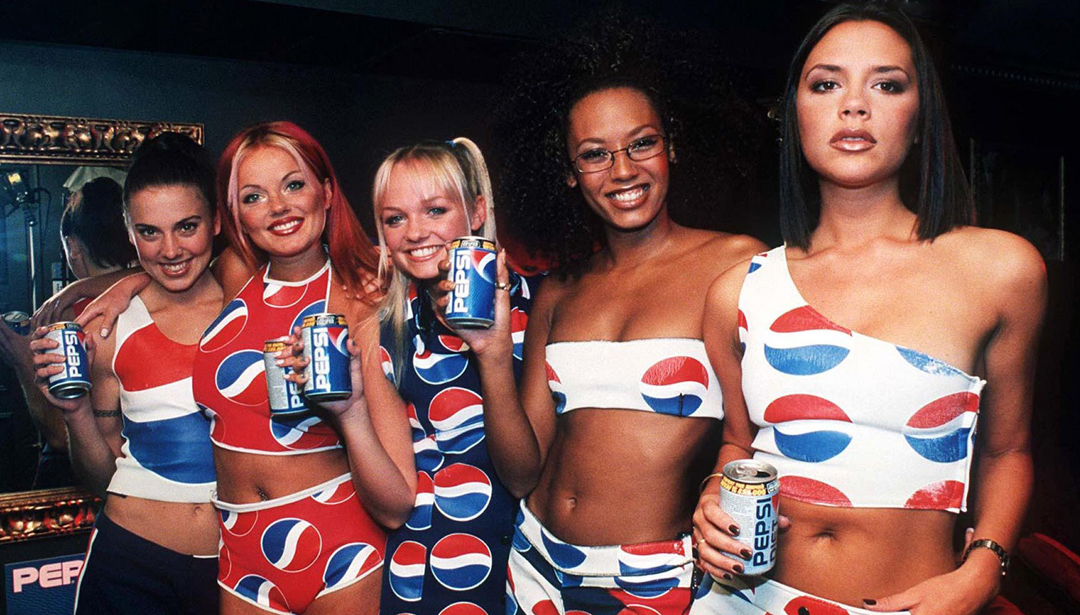