The history of art is vast. Spanning eras ranging from cave paintings up to Postmodernism and Deconstructivism, so it is hard to know where to connect the dots! Here we give you a quick art history lesson, outlining the artists, traits, works, and events that make up major art periods, showing how art has evolved over time.

Stone Age art illustrates early human creativity.  The Stone Age is named after the main technological tool developed at that time: the stone. Things that characterized the Stone Age are, cave paintings, fertility goddesses and megalithic structures. Chief Artists and major works of the time where Lascaux Cave Painting, Woman of Willendorf, and Stonehenge. Major historical events that took place during this time was the Ice age ending (10,000 b.c.–8,000 b.c.); New Stone Age and the first permanent settlements (8000 b.c.–2500 b.c.).

The art of Mesopotamia has survived in the archaeological record from early hunter-gatherer societies on to the Bronze Age cultures of the Sumerian, Akkadian, Babylonian and Assyrian empires. What characterized this period was Warrior art and narration in stone relief. The main importance was on various, very durable, forms of sculpture in stone and clay; little paintings that were executed during this time have survived to date. Favourite subjects included deities, alone or with worshipers, and animals in several types of scenes. Defining works of this time were Standard of Ur, Gate of Ishtar and Stele of Hammurabi’s Code. Events that made history from 3500 b.c.–539 b.c. were the Sumerians invented writing (3400 b.c.); Hammurabi wrote his law code (1780 b.c.); and Abraham founded monotheism.

Art with an afterlife focus: pyramids and tomb paintings were what dominated the Egyptian Art scene, with the defining works being Imhotep, Step Pyramid, Great Pyramids and the Bust of Nefertiti. Egyptian Art included not only paintings, sculptures and drawings on papyrus, but also faience, jewellery, ivories, architecture, and other art media. It was conservative and the art style changed evolved very slowly. Much of the surviving Egyptian art comes from tombs and monuments, giving more insight into the ancient Egyptian afterlife beliefs, a major theme within the art of the time. The historical events to take place during this period were Narmer unites Upper/Lower Egypt (3100 b.c.); Rameses II battles the Hittites (1274 b.c.); Cleopatra dies (30 b.c.).

Between 334 and 323 B.C., Alexander the Great and his army conquered a large part of the globe, creating an empire that spread out from Greece and Asia Minor through Egypt and the Persian empire in the Near East to India. This extraordinary contact with cultures far and wide dispersed Greek culture and its arts, and exposed Greek artistic styles to a host of new exotic influences. Greek idealism: balance, perfect proportions and architectural orders (Doric, Ionic, Corinthian) are the characteristics that defined this era in history.  Parthenon, Myron, Phidias, Polykleitos, Praxiteles dominated the scene. Key dates were Athens defeats Persia at Marathon (490 b.c.); Peloponnesian
Wars (431 b.c.–404 b.c.); Alexander the Great’s conquests.

The art of Ancient Rome, its Republic and later Empire included architecture, painting, sculpture and mosaic work. In the modern world, luxury objects in the form of metal works, gem engravings, ivory carvings, and glass are considered minor forms of Roman Art. The characteristics that defined this time was Roman realism: practical and down to earth and the arch. Major works were Augustus of Primaporta, the Colosseum, Trajan’s Column and Pantheon. Historial events that took place between the time of 500 b.c.– a.d. 476 was Julius Caesar being assassinated (44 b.c.); Augustus being proclaimed Emperor (27 b.c.); Diocletian splits Empire (a.d. 292 and Rome falls (a.d. 476).

Serene, meditative art, and Arts of the Floating World is what defined the Indian, Chinese, and Japanese art history movement, spanning from 653 b.c.–a.d. 1900. The spiritual and natural are also high characteristics. Artists that ruled the scene were Gu Kaizhi, Guo Xi, Li Cheng, Hiroshige and Hokusai, who painted Beyond the Great Wave. Notable dates of historical events that took place during this time was the birth of Buddha (563 b.c.); the Silk Road opening (1st century b.c.); Buddhism spreading to China (1st–2nd centuries a.d.) and then onto Japan (5th century a.d.).

And now onto the Middle Ages, which gave birth to Celtic, Carolingian Renaissance, Romanesque and Gothic art. Key players and works that dominated this era includes St. Sernin, Durham Cathedral, Notre Dame, Chartres, Cimabue, Duccio and Giotto. Middle Ages exists in many types of mediums. The works that remain in large numbers include sculpture, illuminated manuscripts, stained glass, metalwork, and mosaics, all of which have had a higher survival rate than fresco wall-paintings and works in precious metals or textiles such as tapestries. Despite the wide range of media, the use of valuable and precious materials is a constant in medieval art. Many artworks feature the lavish use of gold, jewels, expensive pigments , and other precious goods. Viking Raids (793–1066); Battle of Hastings (1066); Crusades I–IV (1095–1204); Black Death (1347–1351); Hundred Years’ War (1337–1453) were the important dates to remember from this time. 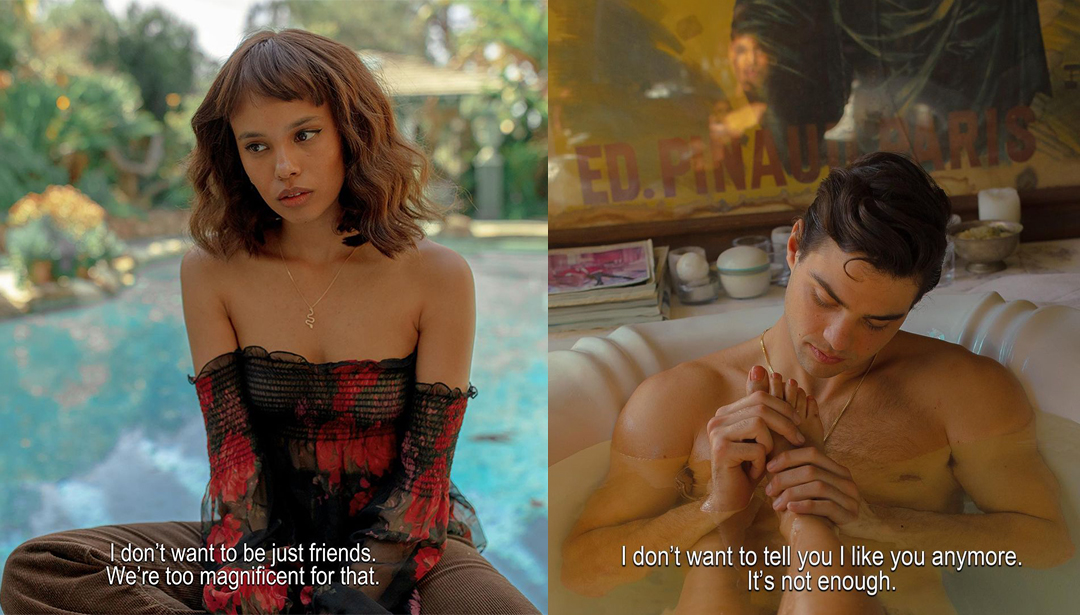 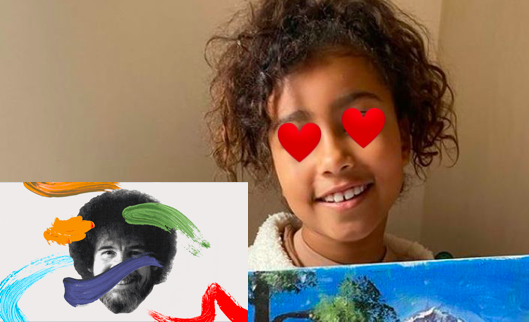 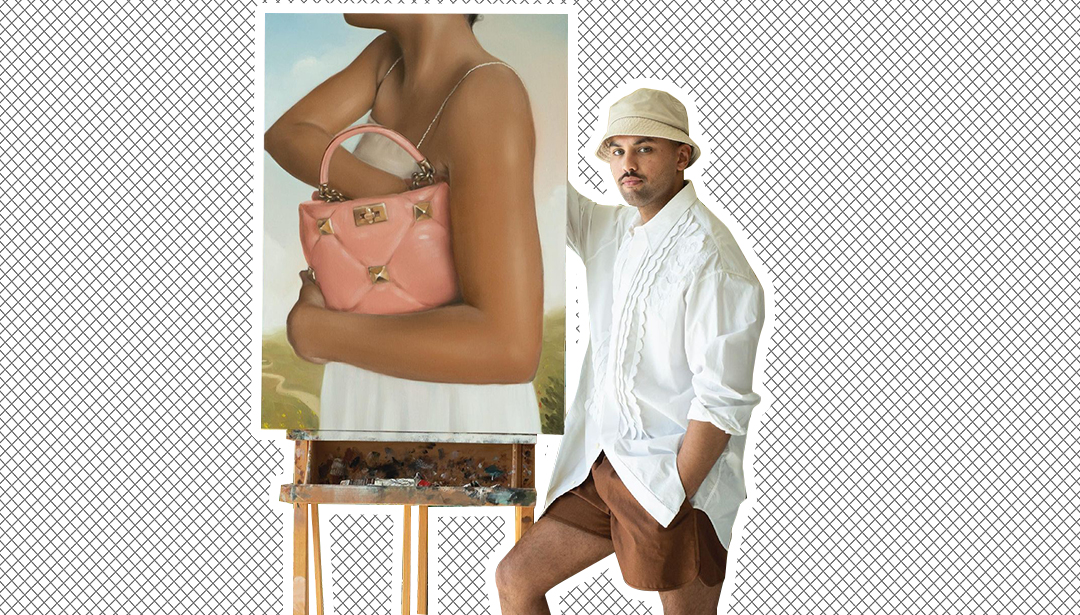