Ekene Emeka Maduka’s stunning paintings are an exploration of her identity. Born in Kano, Nigeria and now based in Winnipeg, Canada, the artist is most definitely one to watch, making waves with her unique comments on notions of displacement and self-representation. Her work often investigates the effects of cultural, social, and political exposure on developing individual identity and its relationship to the communal experience. As she has new work on display in Colours Of My Dream at Fabienne Levy in Lausanne, we spoke to Ekene about her inspirations, the art scenes in Winnipeg and Kano, and her hopes for the future.

When did you first know you wanted to be an artist?

I feel I can’t trace a specific time marker or moment that defined “becoming” an artist for me. I’m not sure I’ve fully become one either. Being alive and being able to create makes me feel like I’m still “becoming” one. I’m also constantly understanding more in depth what I want the artist I am hopefully becoming to look like. I committed to art because it was one of the most prominent things in my surroundings as a child – my mother being an interior designer, my father an architect. Still, I remember my mother’s fabrics and my father’s drawings in my mind years later.

Kano, the city I grew up in, is also very colourful and full of character. Coming from Nigeria, a place blessed with such rich colour, gestures, history, stories, languages, and iconography, I feel my surroundings called me into this journey.

Another reason I’m committed to using art as a means to communicate is its ability to freeze events, truths, history, reality, and shift and inform human existence across times, globally.

Who are the people in your paintings?

and unfamiliar. They hold many truths as I do and as the viewer likely does as well. They are bodies that are relatable and feel intimate because they are aware of, and engage with, whoever is looking back at them.

Can you tell us about your work in Colours Of My Dream?

When I read this question, I asked myself; “Where do I begin?” and I think that is a great first question to ask myself as I think of the works in Colours of my dreams. This is because I feel there is no evident beginning in these works, just a middle – like the only fragment retained from a dream – if any at all – when we wake up.

I navigated the space of “dreams” as transitory and transformative. In both these works, I’m overemphasizing familiar elements from reality but characterizing them with the uncanny quality dreams embody. The goal of doing this was to give audiences and myself, a chance to visibly see and question parts of our reality that would only seem questionable when in a dream. Because “dreams” are supposedly uncanny and impossible. My piece Tortoise and the birds opens the conversation about experiencing cultural amnesia which colonized peoples often experience. It also highlights hindrances that result from loss of cultural queues and history.

Your work comments on identity, can you tell us about that?

I would personify Identity as a shadow always lurking at a person’s side. Persistently. When I think of identity in my work but also, generally, I don’t think of it as being limited to just “who we are and what we do”. I think that it also embodies what we identify with and more. I believe my identity is informed and evolves through learning and existing. In this sense, it is fluid and always changing as we allow our environments to impact us. Sometimes, this process happens behind the scenes too, as the psyche is always actively absorbing things around us even when we are unaware. I think about identity in this way, and I feel this fluid nature allows us to hold multiple truths that make us who we are.

I am inspired by life – by people, by place, by actions, by films, by stories, my family, my community. In a nutshell, I’m inspired by encounters that move me in some way. Most times, I find the things that move me to be pretty mundane in the sense that they aren’t always obvious or have strong presences. Oftentimes, they could have always existed alongside me or before me, prior to my being moved by them. The idea that; what we have come to know could be something else. The idea that; there could be more to things than meets first glance –because nothing is ever linear – are often the starting points that inspire the questions I become so curious about or open discussions on.

I feel as though everything I’ve consumed and have been exposed to has meant something to me to some degree. From experience, I will add that even hardships and negative scenarios can bear fruit to positive lessons and raise awareness about a particular matter. When it comes to people, I am inspired specifically by people who exist transparently and are passionate to see others and allow space for them to speak their truths without interruption. I am also inspired by the multiple communities I belong to starting with my first ever community–my biological family down to the different spaces that have welcomed me and made me feel a sense of safety and belonging.

What is the art scene like in Winnipeg, and how does that differ to the scene in Kano?

In my perspective, the art scene here in Winnipeg is small. The city too, is small and so, perhaps this makes sense that the scene itself feels small. I have been able to find amazing artists of colour here who are making incredible work. We hang out, party together, have studio visits with each other, share ideas or organize together – sounds like most art scenes in cities across North America (just a smaller version of what I imagine the bigger art hubs to feel like). These are the people who have formed the “framework” of that scene for me so to speak. I have to be honest and also add that I live in the suburbs which is about an hour bus ride away from downtown Winnipeg where all the action happens. There is so much room for further diversification within the art scene as it is predominately white but I am excited to see more collectives spring up that are run by young people of colour. I can’t say there is a definite “art scene” in Kano State where I grew up. That sort of thing might have existed but I was unaware of it while I lived there. I was also a child and didn’t get the chance to participate. I hope that I can revisit parts of my country and other countries throughout the continent, Africa, to experience the art scenes and build fruitful relationships now that I’m older and can participate.

What a big question. If there’s one thing the pandemic further emphasized to me, it is that we shouldn’t be too committed to anything. I like to live life being hopeful and with general ideas of the possibilities but I’m never too set on one thing because I’ve always thought it was counterproductive to plan every detail out when our reality often has its own ways and times that don’t always match our plans. I think of the movie Parasite and appreciate Bong Joon-Ho for adding a line about how the best plan was no plan. I’m not one to sail off without a map either and I know it seems contradictory to say this.

What I sincerely hope for is more love in our world. I will argue with whoever my point that; the human race seriously is lacking genuine love for each other and ourselves and it is evident to me.

In my career as an artist, I hope to take more time for my work to evolve and say more clearly what it is it needs to say. I hope that the impact of my work will also outlive my existence and even in small ways, I hope it lives as beacons of change no matter how big or little. 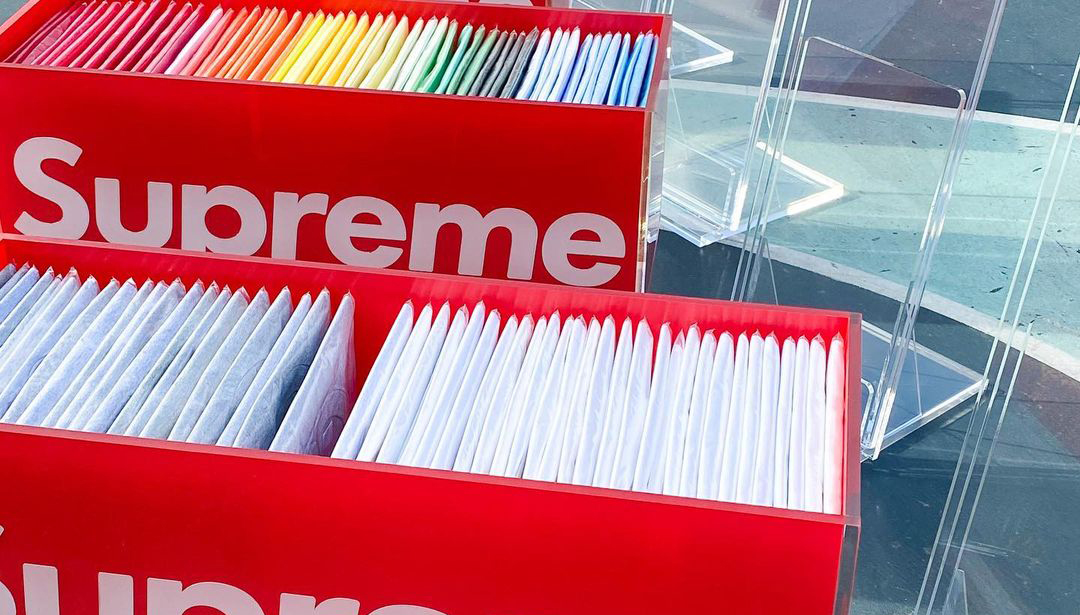