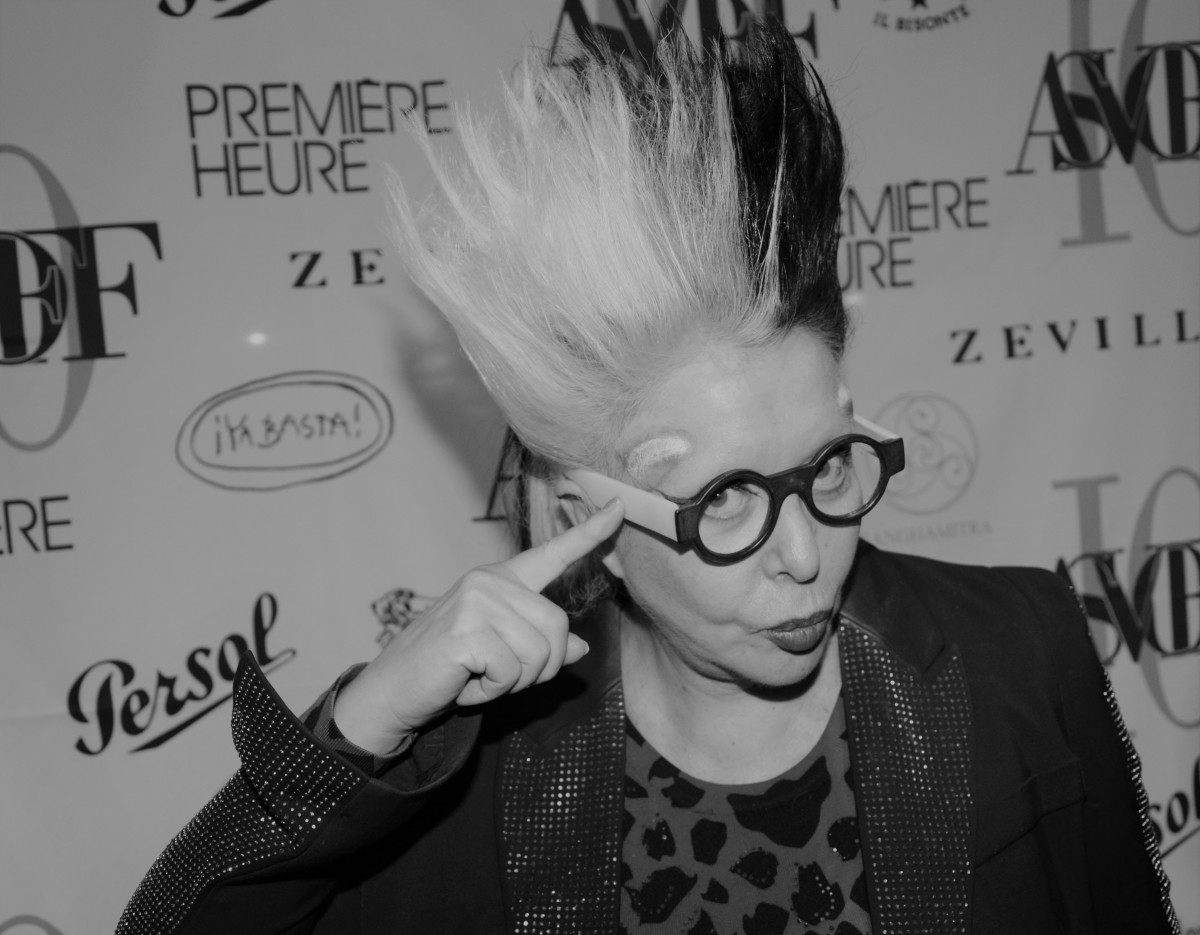 Diane Pernet is more than a style icon, she is the founder of the world’s first fashion film festival, called A Shaded View on Fashion Film, which just celebrated its 10th anniversary in Paris this weekend at Club de l’Etoile in Paris.
This year’s program featured over 100 films from 30 countries, including early films by John Malkovich alongside shorts by Casey Spooner, John Malkovich and Ellen von Unwerth. The jury was spearheaded by Spanish actress, Rossy de Palma, who made a grand entrance to host the opening ceremony alongside performance art icon ORLAN and Michèle Lamy, the fashion legend and muse to Rick Owens.

But what is a fashion film? It isn’t another perfume commercial. “You judge it as you judge any other film,” said Pernet. “It’s not ‘here’s the shoes, here’s the bag,’ it’s storytelling where fashion is a part of the plot; it’s a protagonist.” 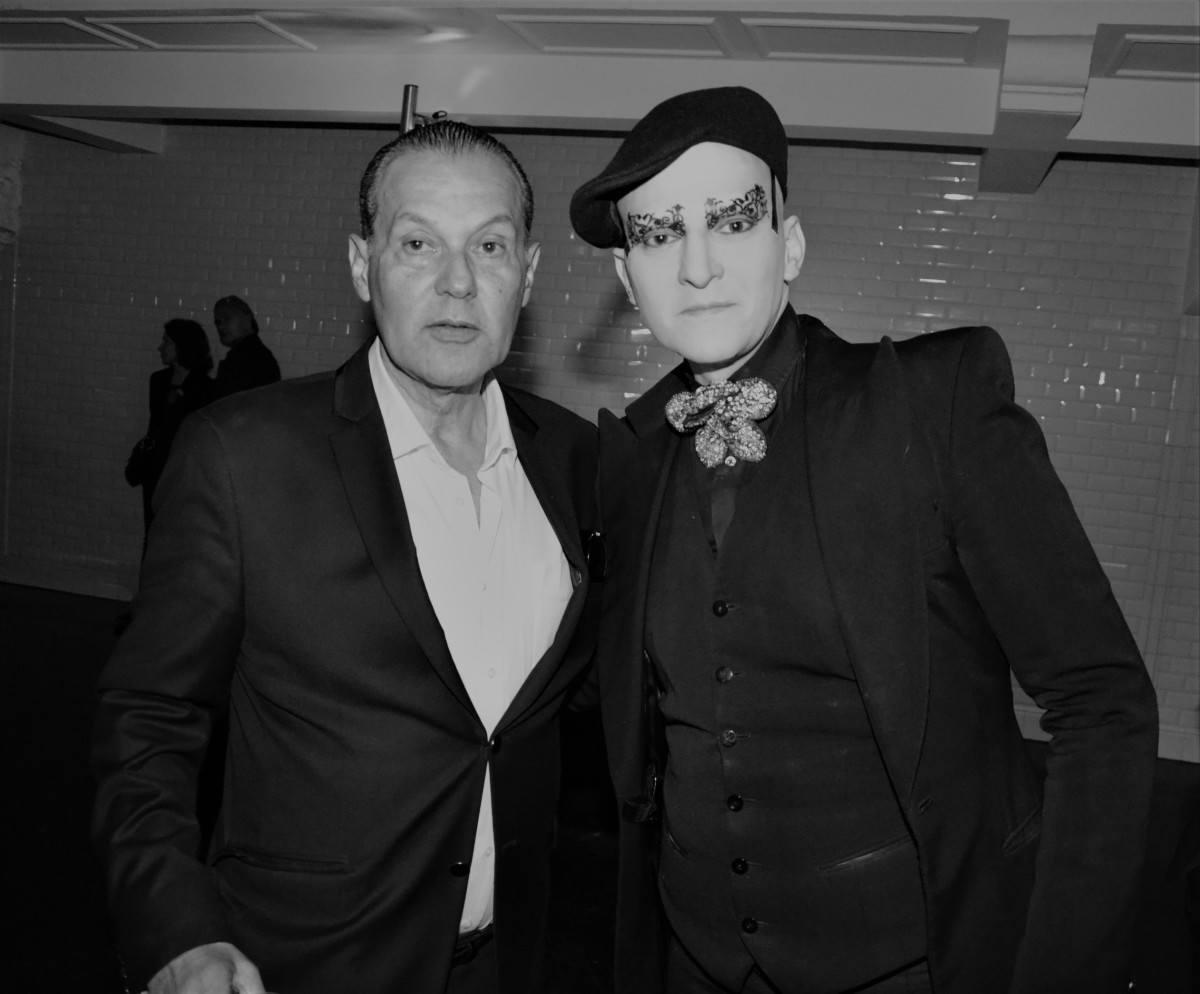 Some highlights from this year’s program included Ellen von Unwerth’s Ellen Picture Show, which reimagines the Rocky Horror Picture Show as a high fashion photo shoot, while in another film, by Francois Goize, the filmmaker follows Karl Lagerfeld backstage with Kendall Jenner at a runway show. And Lamy starred in a short called Battle Royale, a bit of a boxing match while wearing her trademark, chunky silver rings.

Pernet first started this film festival in 2008 after running another one for two years, but renamed it after her fashion blog, A Shaded View on Fashion, which she started in 2005. “It wasn’t the thing to do, there weren’t fashion blogs,” said Pernet. “Ever since I started blogging, I had a driving desire to make a fashion film festival.” 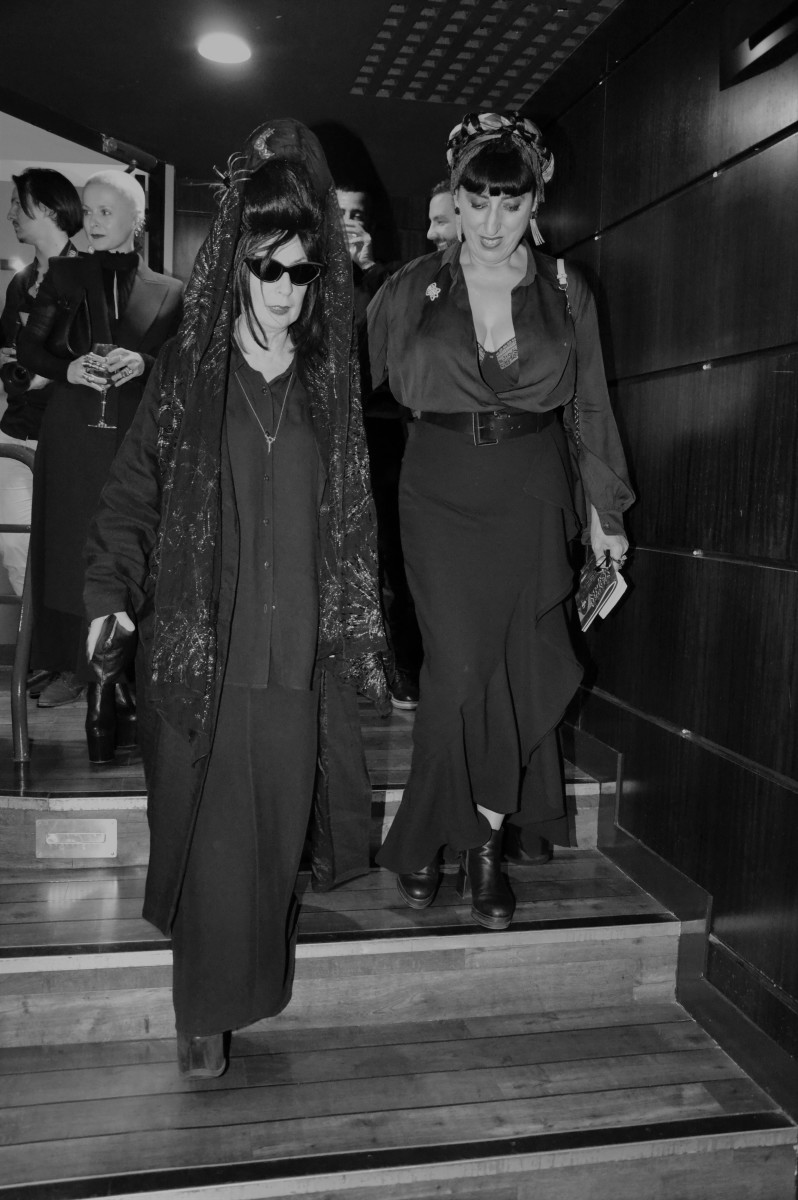 But don’t worry! You didn’t miss it all, the film festival continues from October 20 to 22 at the Palazzo Altemps in Rome, Italy. See you there? 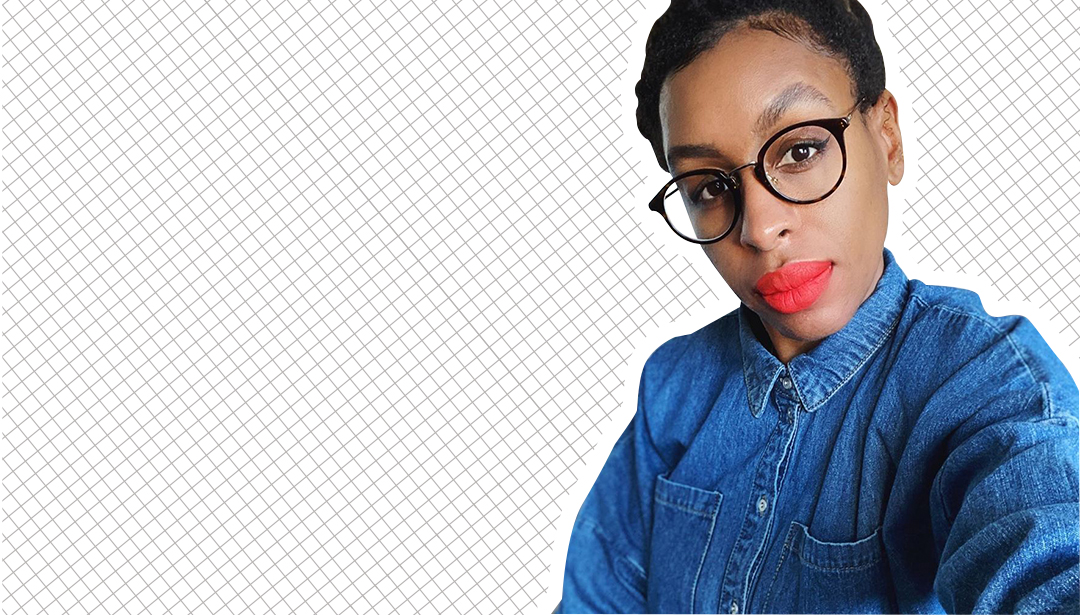 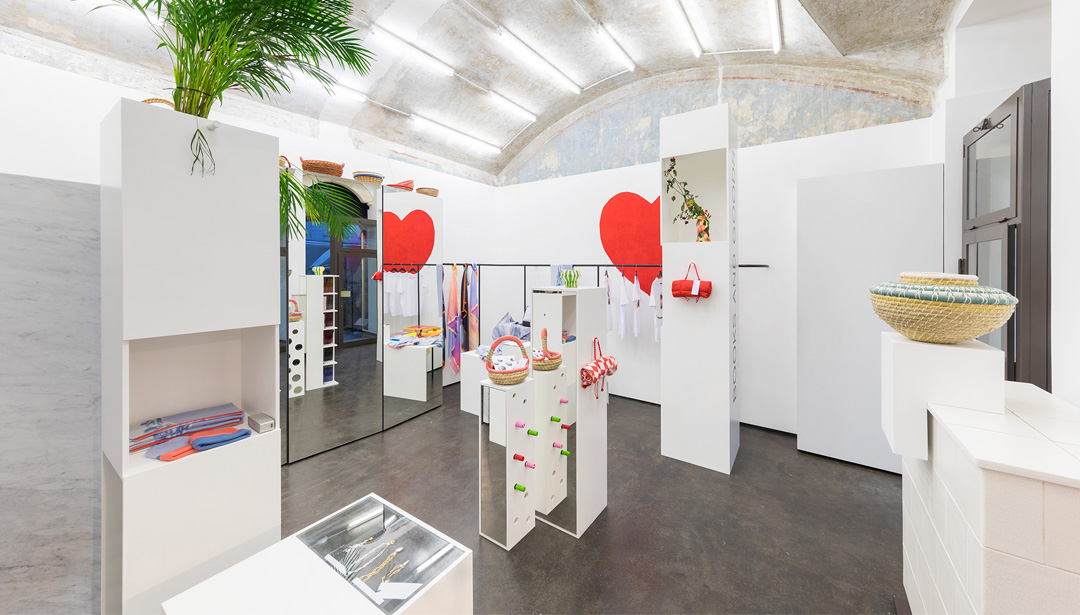 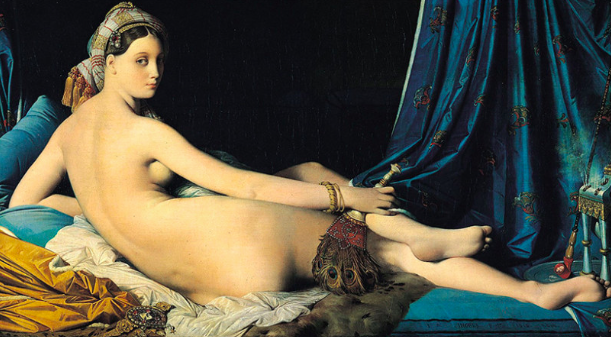