The British art duo were recently in Paris for the FIAC art fair, where they gave a talk and announced they will be opening their namesake museum in London in 2020.
A bit of background: They’re converting a 18th century brewery in London’s Spitalfields into their own museum that will preserve their legacy, showing over 50 years artwork of the duo’s collaboration.

Left: Polish Cross (1981), Centre: Gilbert and George say BURN THAT BOOK (2015), Right: ‘Was Jesus Heterosexual?’ (2005)
A project of the Gilbert & George Centre, a registered charity, the brick building was initially the studio of an artist named Polly Hope, who worked here until she died in 2013. IT’s also to prove a point against the TATE Modern.
“Tate never shows our work and they will never, because nothing is good enough for them,” they said an interview with the Evening Standard Magazine. 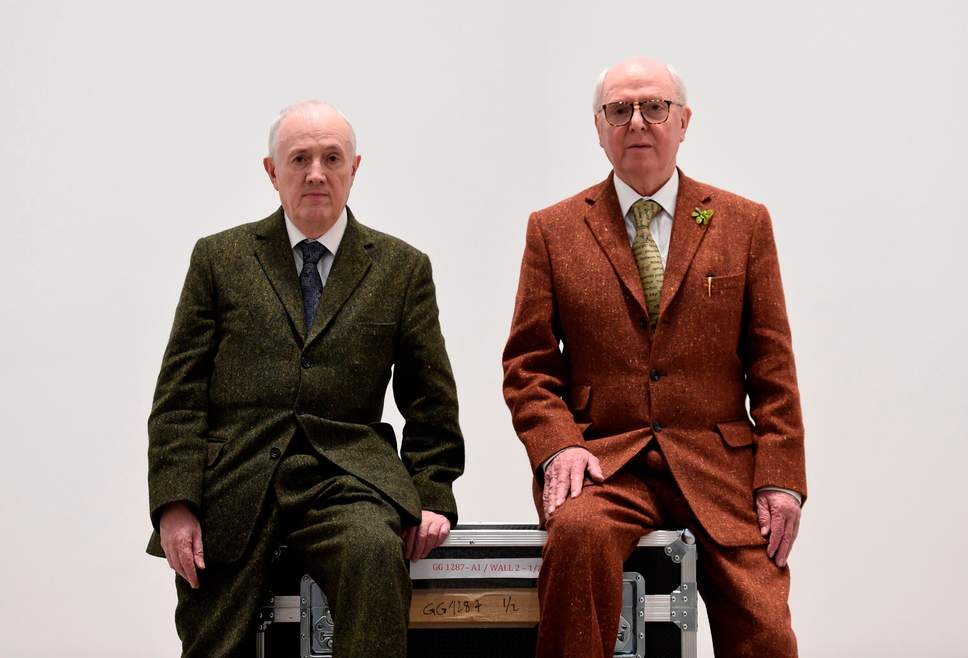 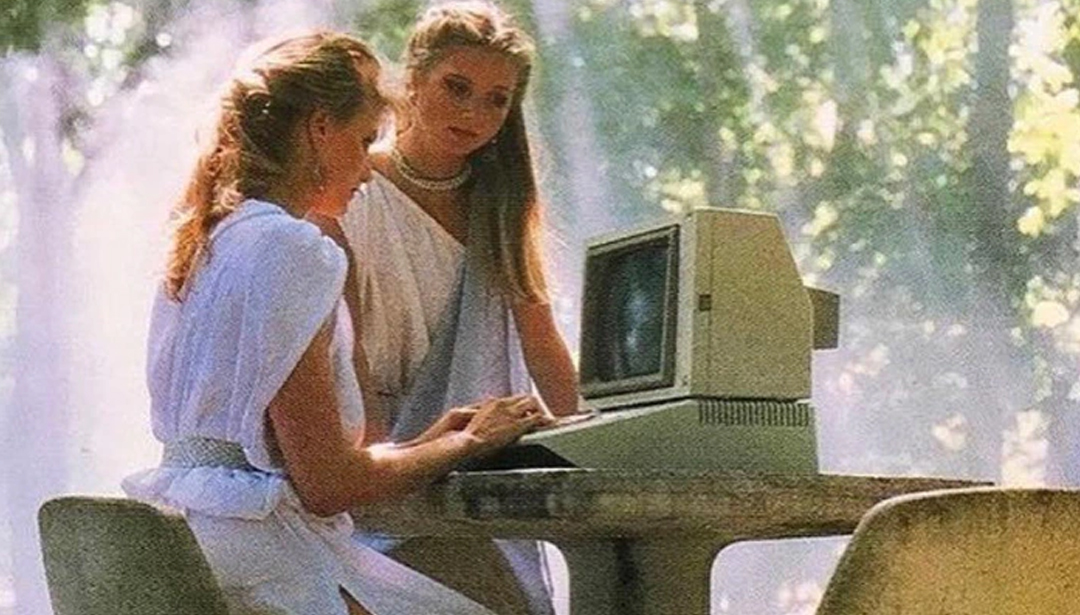