The Collins Dictionary entry for ‘Gallerist’ explains the role thus:

NOUN: a person who owns or runs an art gallery

But if you’ve ever seen one of these powerhouses in action, you’ll know that being a gallerists is so much more than this.

Gallerists are arbiters of taste, and their curation can take an artist from zero to hero in a matter of moments. When a gallerists selects and supports an artist for exhibition, the rest of the art world listens attentively.

Here are 10 gallerists we admire and whose art advice we’d definitely follow when looking for the next Big Thing: 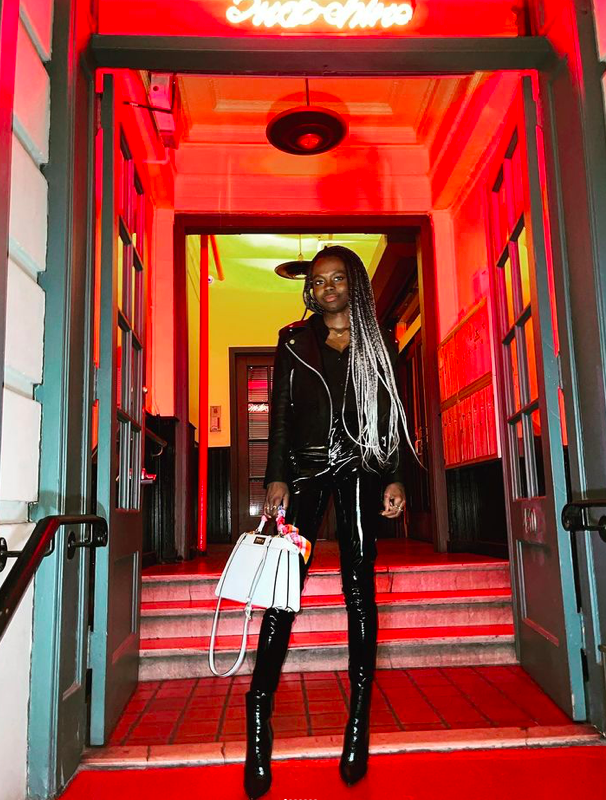 Famed for her incredible work supporting black artists and creatives, owner and curator of the Ross-Sutton Gallery in New York Destinee Ross-Sutton has been named “the art world prodigy you need to know” by Business Insider, a “wunderkind” by the Observer, and a “curatorial dynamo” by Artnet. 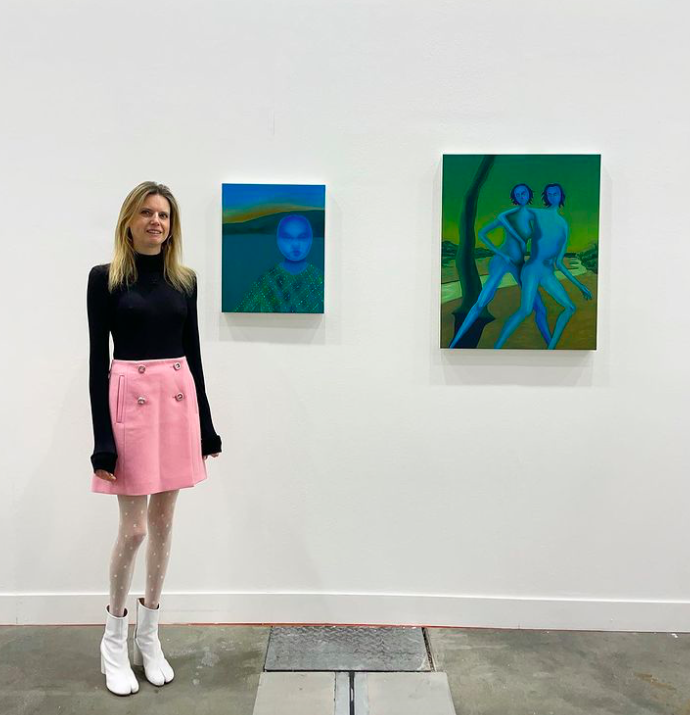 Pascaline Smets was instrumental in the development of her mother’s childrenswear brand into a globally respected avant-garde concept store encompassing fashion, furniture, and fine art. Her gallery, Stems – which she co-founded with her brother Guillaume – is renowned for its keen eye for upcoming talent. 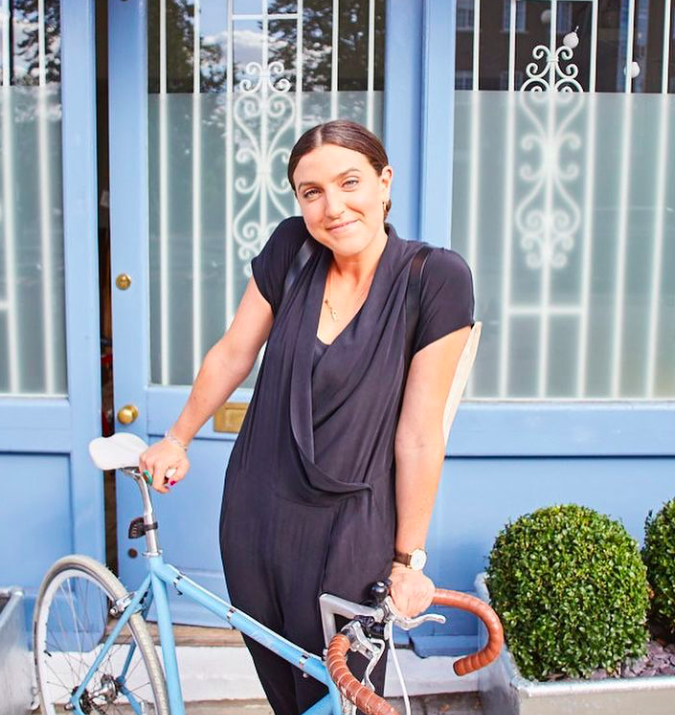 Founder and curator of Blue Shop Cottage, Ocki Magill has made a seismic impact on South London’s art scene. The gallery has launched the careers of several emerging artists now reaching new heights thanks to Magill’s insight and support. 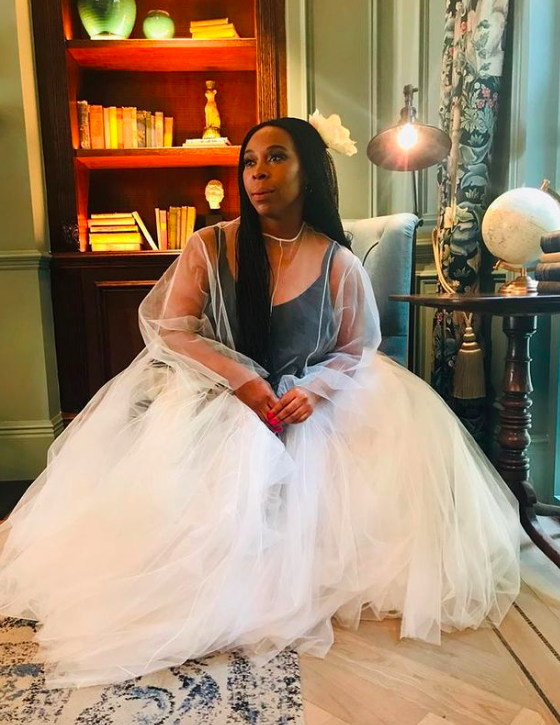 Ugoma Ebilah is the founding director and chief curator of Bloom Art, and leader of various cultural programmes and initiatives which highlight the brilliance of Nigerian art. Ebilah’s work is deeply impactful for her communities, and she has provided mentorship and work experience to over 50 young people in the last decade. 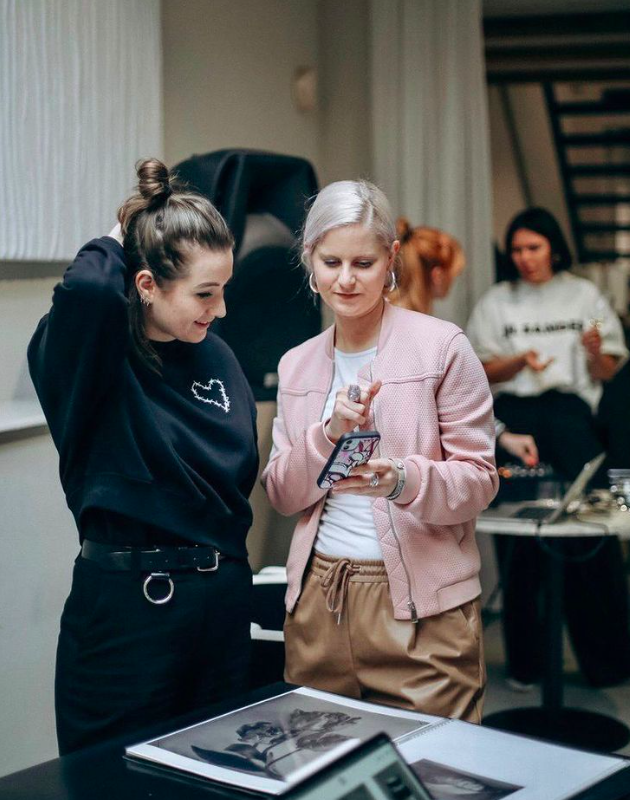 Mimi Gray and Sarah Williams are the duo behind DarkLight, the online gallery for contemporary photography. Showcasing both established and emerging artists, the team hope to broaden the audience for photography and prove that anyone can become a collector.

Avoury.com called Anahita Sadighi “a cosmopolitan spokeswoman moving between cultures, generations and times”. Sadighi showcases ancient and contemporary art in her two eponymous galleries in Berlin, and is passionate about providing a platform for Asian and Middle Eastern art in Germany. 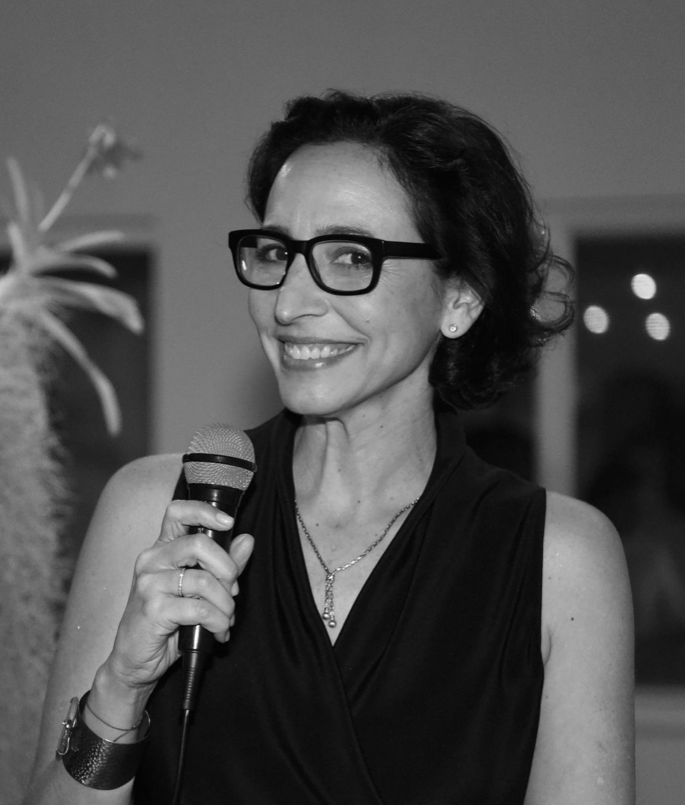 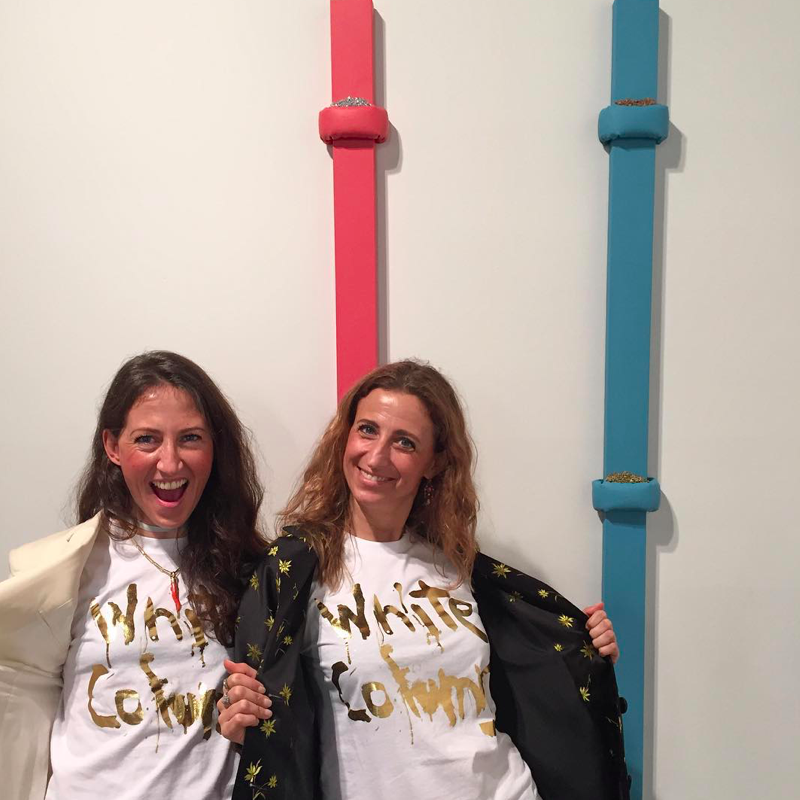 Francesca Kaufmann opened her eponymous gallery in the January 2000, then in October 2010 rebranded and opened a new venue, marking the collaboration between Kaufmann and her sister Chiara Repetto. The pair focus on female artists and the crossover between art and design. 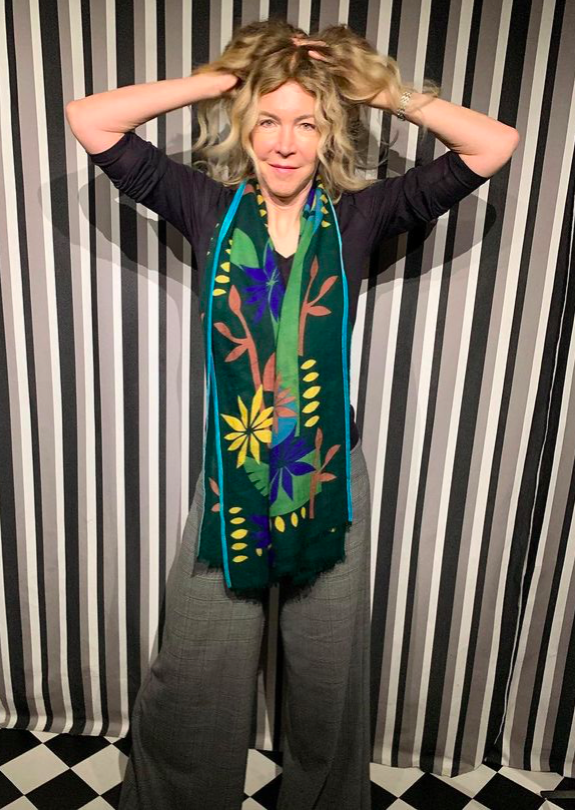 After opening her first gallery in Milan in 1992, the roster of artists De Cardenas has shown in her galleries is star-studded. From Alex Katz to Chantal Joffe, De Cardenas has promoted the work of emerging and established artists from across the globe. 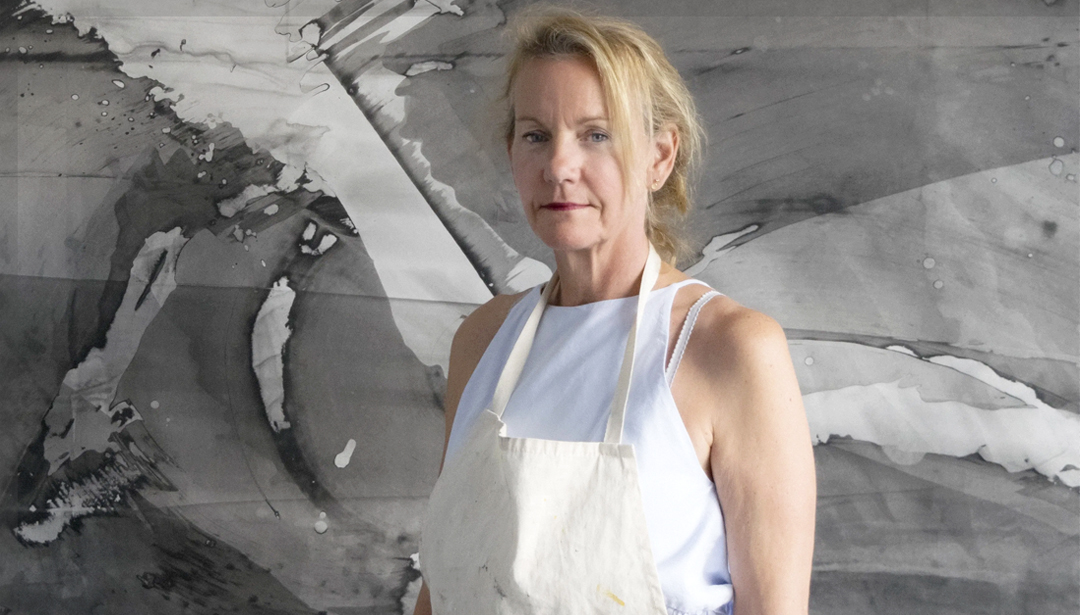 Stacie McCormick Is Working To Raise Thousands For Her Art Community