Everyone’s favorite nude photographer Spencer Tunick is on the prowl for an army of models in New York to help him battle Facebook censorship, as the artist is taking aim at the “community guidelines” of social media platforms, which he claims is stifling the creativity of contemporary art. 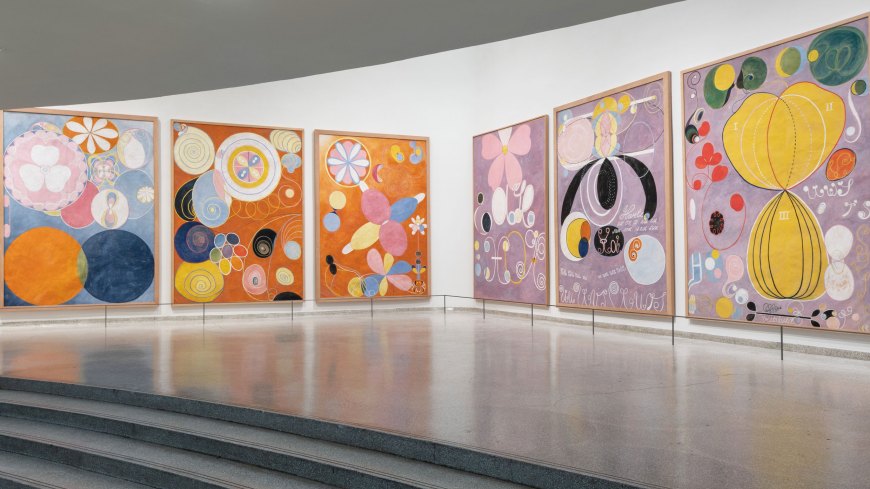 Forget Robert Mapplethorpe. The Guggenheim in New York’s most visited exhibition EVER is officially the Hilma af Klint show, boasting over 600,000 visitors. Go girl! Great way to break the museum record. So much for blockbusters…
The legendary Vanity Fair veteran, art world scenester and celebrity interviewer George Wayne had a dinner party to celebrate his tell-all book released by Harper Collins, with guests that included Ben Widdicombe and Randy Jones, the cowboy from the Village People, who lead a toast singing a song from “The Mary Tyler Moore Show,” reports Page Six. In case you need to go knee deep in biennale research, the Whitney Museum has launched an online platform for all their past biennales, from catalogues to jpgs and artist statements – check it out here.
Moscow’s Garage Museum of Contemporary Art has just launched an endowment fund. Isn’t that fancy. Oh, and the genius founder of Toilet Paper, Maurizio Cattelan poses for hilarious selfies with his tongue hanging out at Milan Art Week, which are snapped for Artforum’s Diary. 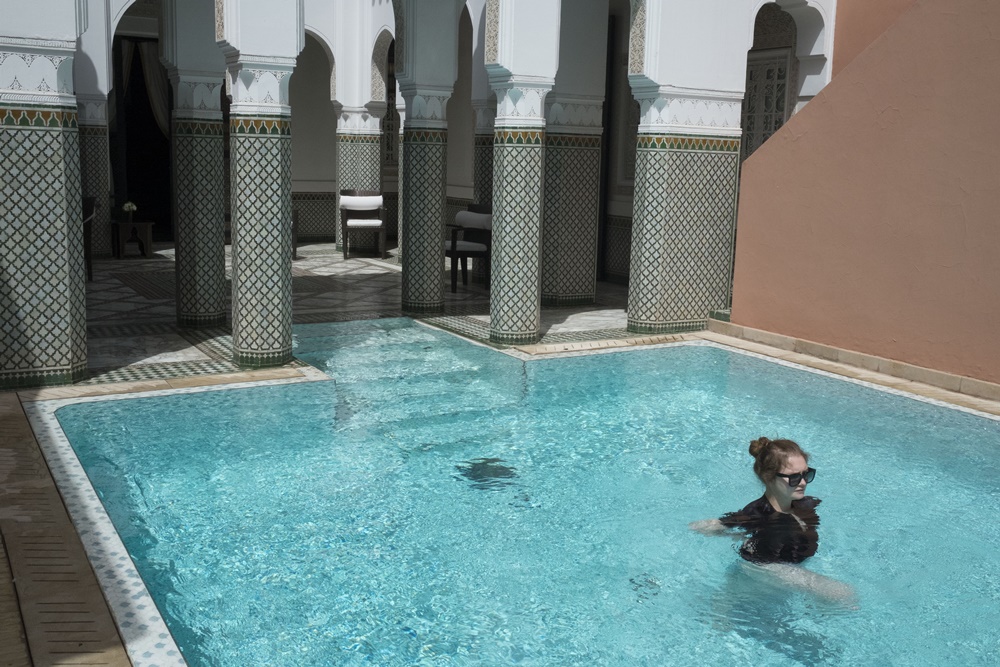 As part of the ongoing investigation of the fake art heiress, photos have surfaced of Anna Delvey’s extravagant trips abroad, including her swimming in five-star hotel pools in Marrakech. 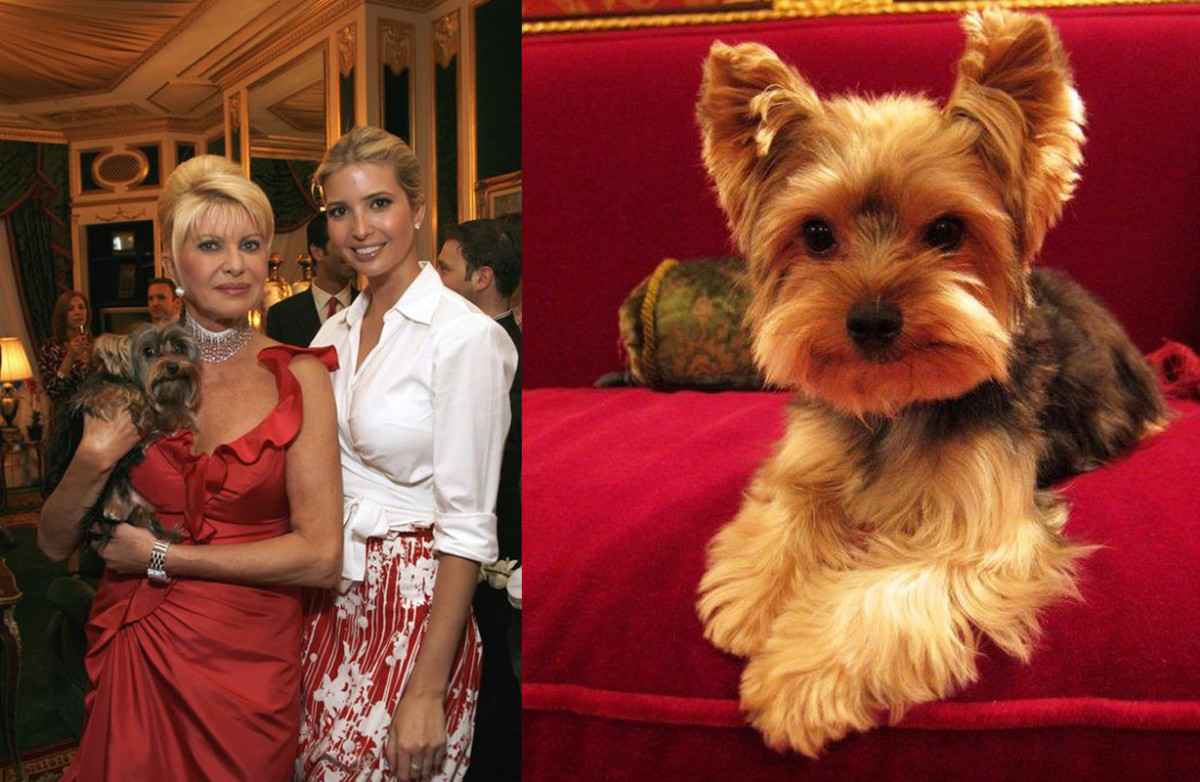 Unrelated breaking news: Ivana Trump has a Yorkshire terrier named Tiger, who is apparently a fan of Tiger Woods? You read that right. 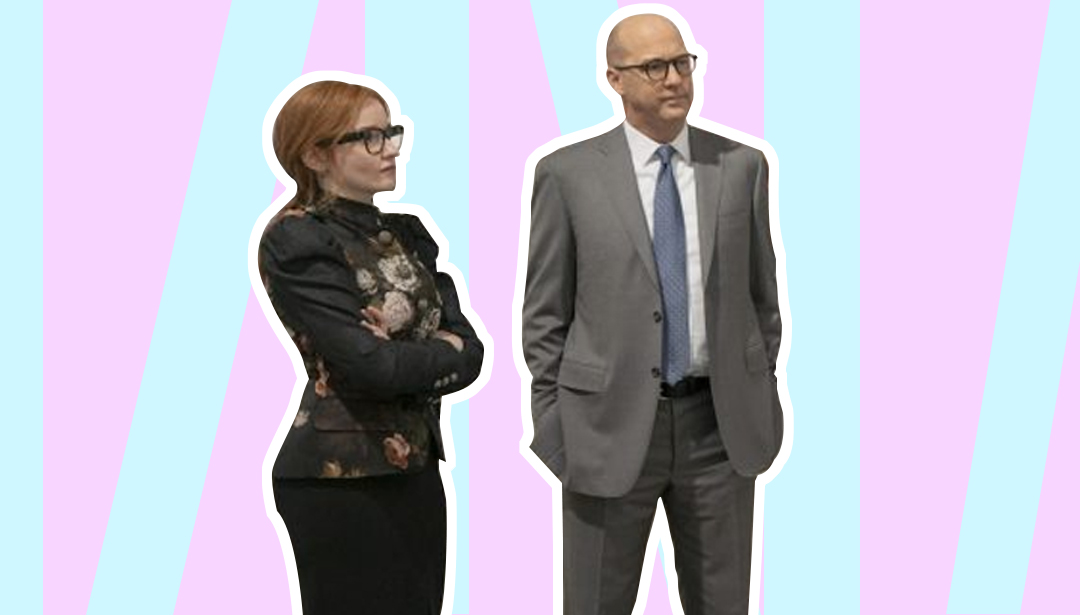