Art dealers and collectors’ roles in the history of art are often neglected, and female dealers even more so.

The art world was arguably a “safe” industry that women were allowed to engage in in generations where most women did not work outside of the household: the arts were suitably “feminine” pursuits, and collecting was engaged in by wealthy families where losing money wasn’t a particular risk. However, many bold women went it alone and cemented their place in the industry without a male partner. Several of the women in this list of exceptional women are also queer (and openly living with their same-sex partners), and their interest in the world of the avant-garde is just another example of how they were going against the grain of what was expected of them by society.

Here are 9 pioneering gallerists, dealers, and collectors who helped to shape the 20th Century art market in America, Britain, and Europe. 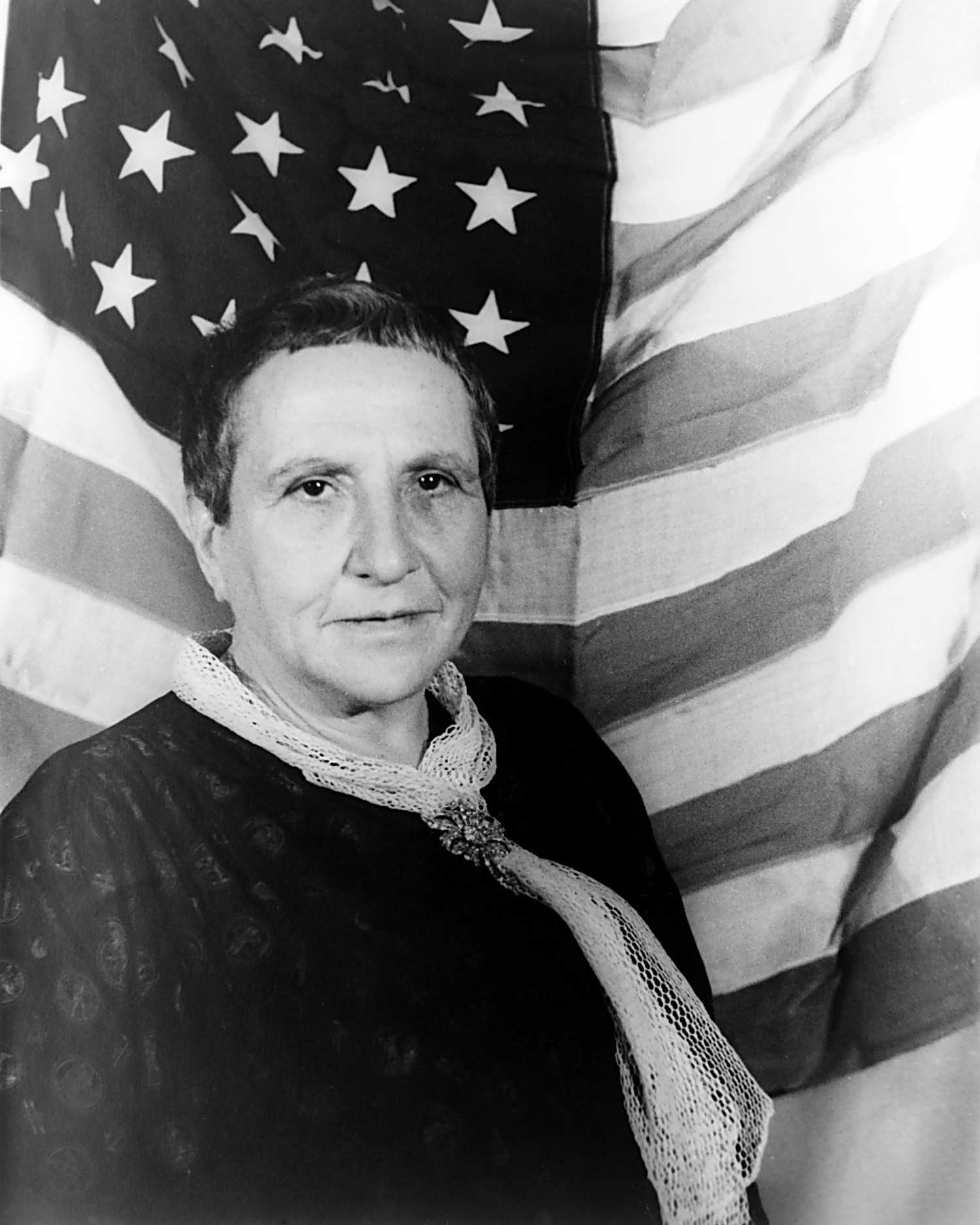 Gertrude Stein was a groundbreaking poet, novelist, and playwright, but also a huge component of the blooming of modernism in Europe and America. She would host a salon in her Paris home on Saturday evenings where the biggest artistic players of the day including Picasso and Matisse, and writers like Hemingway and Fitzgerald would meet. American-born Stein came to Europe with her brother the artist and critic Leo Stein, and amassed an amazing collection including works by Gauguin, Cézanne, and Renoir.

Ala Story (born Emilie Anna Maria Heyszi von Heyszenau) was the director of the American British Art Centre and Santa Barbara Museum of Art as well as a gallerists and curator. Initially trained as a painter, Story began working in galleries in London and took her passion for British art with her when she moved to the States in 1940 and founded the American British Art Centre. She was a cheerleader for female and queer talent in the UK and US.

Erica Brausen moved to Paris in the early 1930s and befriended many artists including Joan Miró and Alberto Giacometti. She then moved to Majorca, running a bar frequented by creatives and spent years assisting Jewish and socialist friends in their escape during the Spanish Civil War. At the beginning of WW1 Brausen was in London and began running exhibitions out of artists’ studios, coming across many hurdles along the way as a German national. She went on to open the Hanover Gallery in 1946 – one of the most influential galleries in all of Europe.

Berthe Weill was a French dealer who played a key (and under-appreciated) role in the development of the 20th Century art market, and was an early supporter and seller of works by Picasso (she was his first dealer) and Matisse (who’s first sale she made). She wasn’t born into wealth and became an apprentice in an antique shop which is where she learned her business nowse. Weill opened her first gallery in 1900 and many huge names were shown there including Derain, Rivera, Braque, Metzinger, and Modigliani (who’s only solo show was held at Weill’s gallery, and was shut down on the grounds of nudity).

Lilian Browse was born in London but spend her childhood in Johannesburg. She returned to the UK in her early 20s and trained as a ballerina before working (initially unpaid) for the Leger Galleries. During WW2 Browse put on exhibitions at the National Gallery, and she became a partner in Roland, Browse, & Delbanco on Cork Street. In 1977 when the partnership dissolved, she opened Browse & Darby. Browse donated 38 works from her art collection to the Courtauld Institute and was awarded a CBE by the Queen for her services to the visual arts.

Edith Halpert (born Edith Gregoryevna Fivoosiovitch) was a Russian-born dealer and collector who is famed for bringing opportunities to American artists which rivalled those received by European artists at the time. Halpert emigrated following the 1905 pogroms and settled in New York where she studied drawing at the National Academy of Design. She spent a period of time in France with her husband the artist Samuel Halpert, which opened her eyes to the opportunities artists could achieve in Europe, prompting her to open ‘Our Gallery’ (later Downtown Gallery) in Manhattan on her return to the US. During her 4-decade career, Halpert brought attention to world-class artists such as Georgia O’Keeffe, Yasuo Kuniyoshi, and Max Weber as well as celebrating Afro-American artists.

The Romanian-American dealer Ileana Sonnabend is known for her role in establishing American art in Europe during the 1960s. Sonnabend left Europe during the 1940s with her then-husband the dealer Leo Castelli, and in 1959 she married the art historian Michael Sonnabend. In 1961 they opened the Galerie Ileana Sonnabend in Paris, which was key in the introduction of the work of Warhol and Lichtenstein to European audiences. A decade later she opened the Sonnabend Gallery on Broadway which exhibited works by Koons, Baselitz, and was opened by a performance by Gilbert & George.

Polish-born Helen Serger was a tireless champion of women artists: she organised two exhibitions in the 80s entitled Pioneering Women Artists and Women of the Avant-garde and helped bring attention to underappreciated female talent like Hannah Höch and Sonia Delaunay. She founded her gallery La Boetie in New York which exhibited the work of Klee, Schiele, and Kandinsky among others, and her collection (now housed at the Met) includes pieces by Chagall, Albers, and Bonnard.

Lea Bondi (later Jaray) was an German-Jewish Austrian art dealer whose life and career was intensely altered by the rise of the Nazi party and the annexation of Austria. In 1919 Lea became an authorised signatory of the Galerie Würthle (becoming the sole owner in 1926), and they published work by Austrian alerts including Schiele whom she collected herself. The gallery was Aryanized during the annexation and Bondi-Jaray fled to London with only what she could carry – which included some works by Schiele. In 1943 she took over St George’s Gallery in Mayfair and used it as a platform to celebrate European talent. 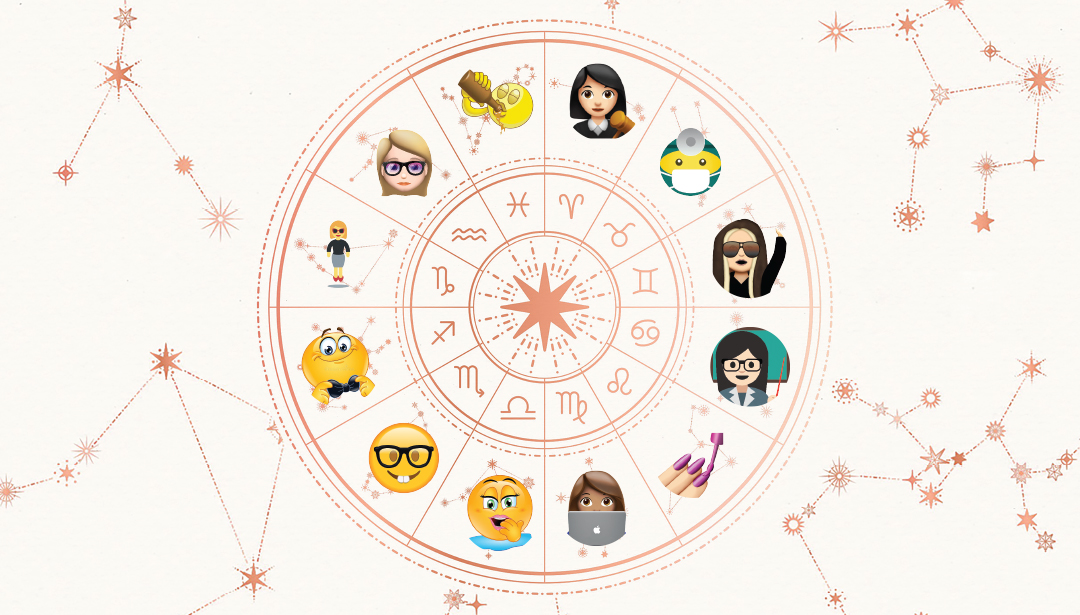 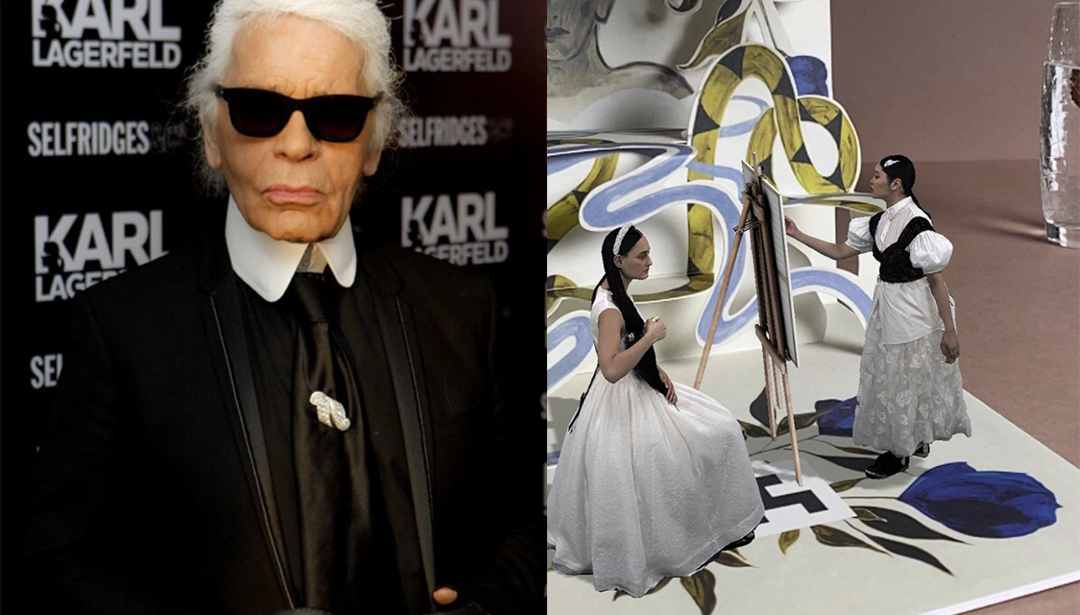