Good design does not have to be complicated. But it should be sustainable.

Beyond Bauhaus furniture and the Charles and Ray Eames chair, how is ‘good design’ defined? It’s a good question:  Is it functional? Decorative? Techy? Now, you can be the judge at a new exhibition called The Value of Good Design opening February 10 at the Museum of Modern Art in New York, which is showcasing design from the 1930s to 1970s. From graphics to toys, electronics and appliances, the exhibit is co-curated by Juliet Kinchin and Andrew Gardner, who work in the museum’s design department. 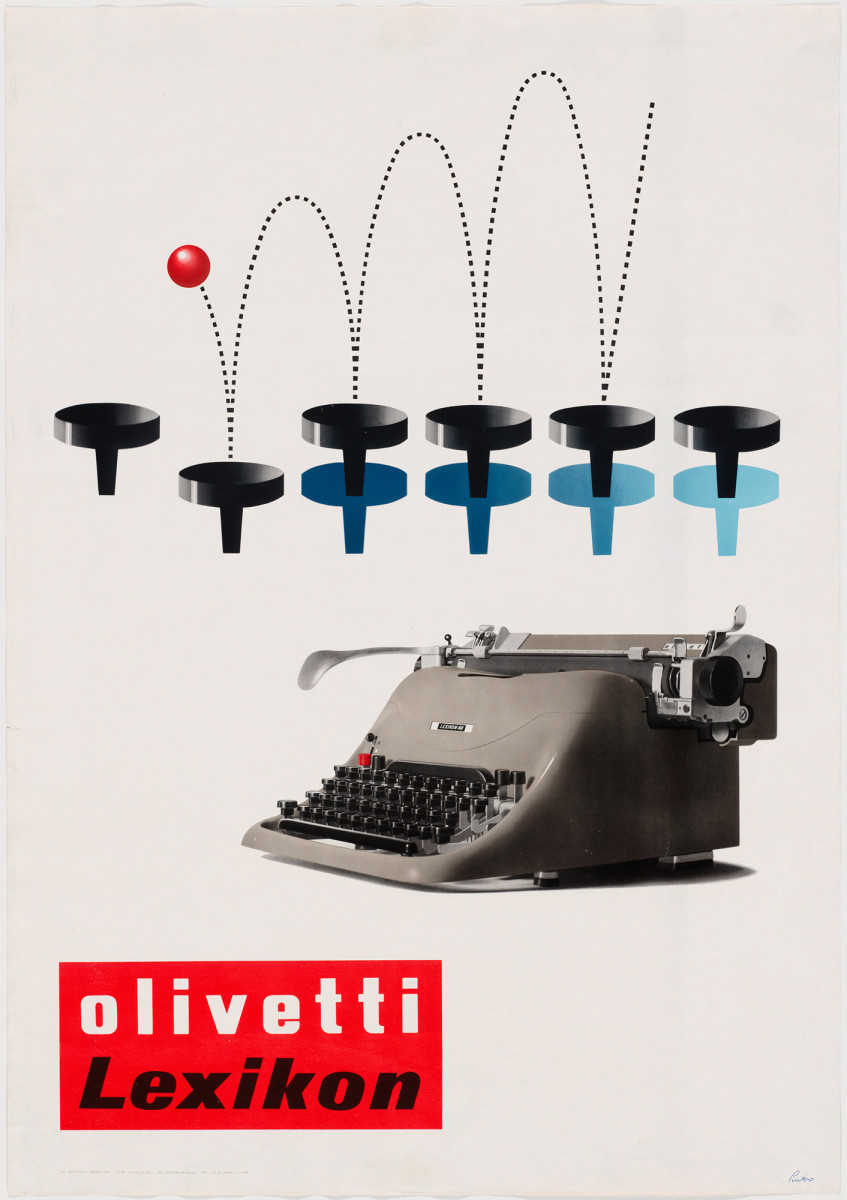 Among the masterpieces in the exhibit, postwar design of the 1950s, which was a sign of economic reconstruction, plays a key role. Find a parked Italian Fiat Cinquecento car alongside a Soviet-era East German Werra photo camera, in all its vintage glory.

In our IKEA-designed world, one has to wonder: The main question is why now?

“In such uncertain changeable times, we wanted to turn our attention to the decades following WW2 when many designers, politicians, critics and consumers were thinking internationally, and looking towards the future in an energetic, optimistic way,” said Kinchin. 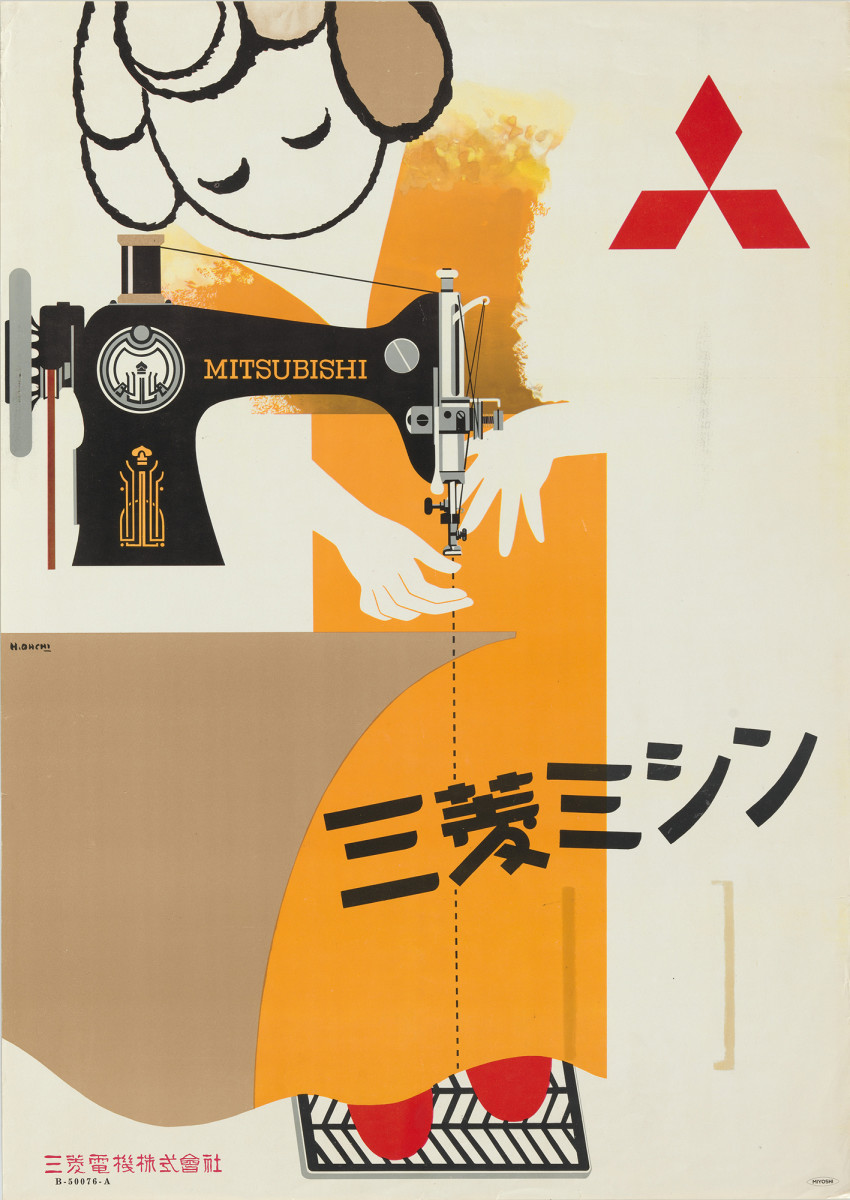 “There was a sense of the constructive and democratizing potential of design—an idealistic belief that functional, beautiful, low cost design, using modern materials and technologies, could enhance the daily lives of more people than ever before. Good Design is a reflection of its time, one we continue to grapple with in a consumerist society easily tempted by trends and fads.”

Some of the best pieces in this forthcoming exhibit include a Japanese Sony television, which looks space-age and futuristic, alongside a dramatic Brazilian bowl chair, which is almost cartoonish. 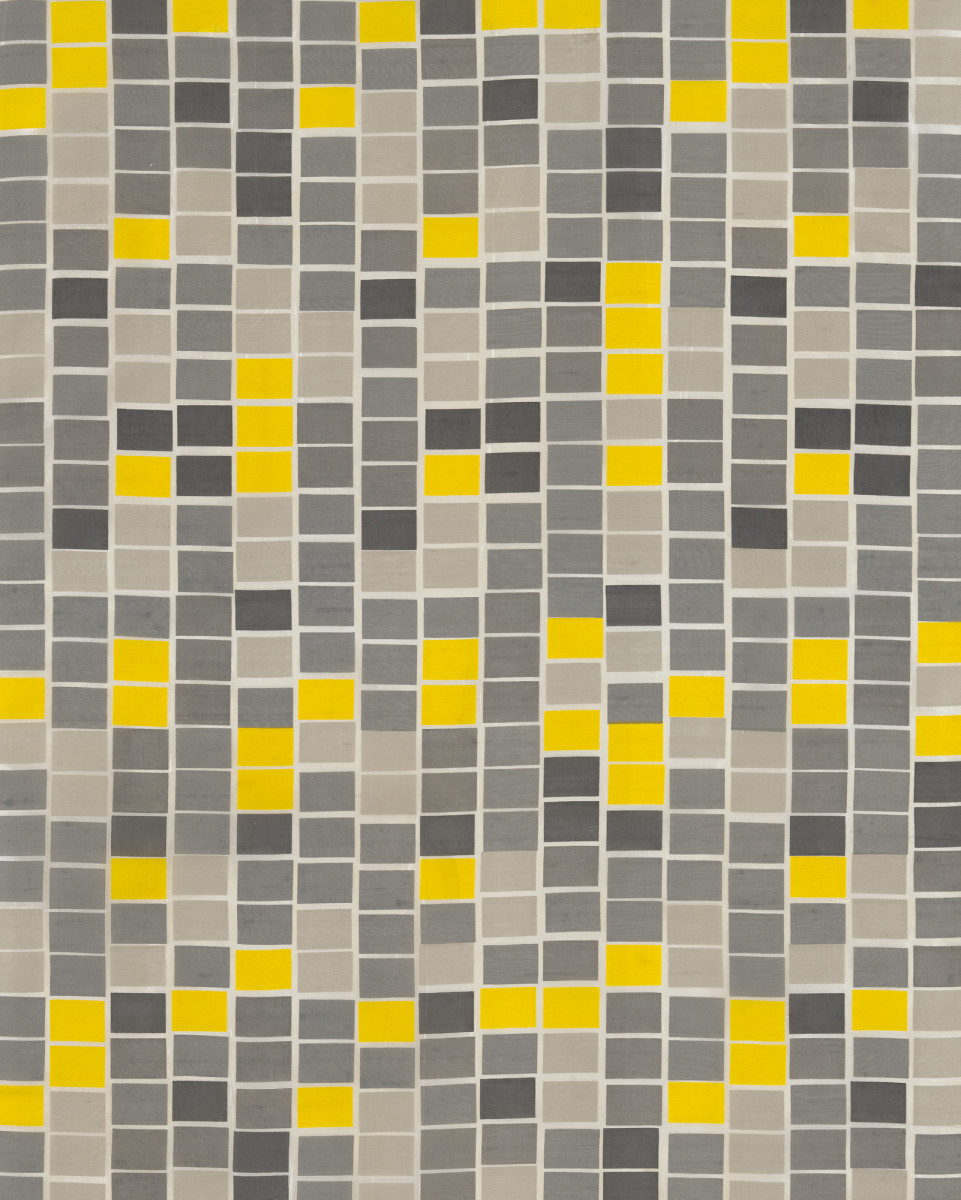 But the definition today of ‘good design’ could be something people shy away from. “These days, we are allergic to the idea of universalizing models of design—no one-size-suits-all, and we need to be conscious of whose values are driving any definition of what we consider good or bad,” said Kinchin. “Having said which, I think it is still valid to aim for design that is humane, affordable, useful and beautiful. Today, I would say the best designs are the ones that are chiefly guided by their functional purpose, but also grapple with issues of labor and sustainability.” 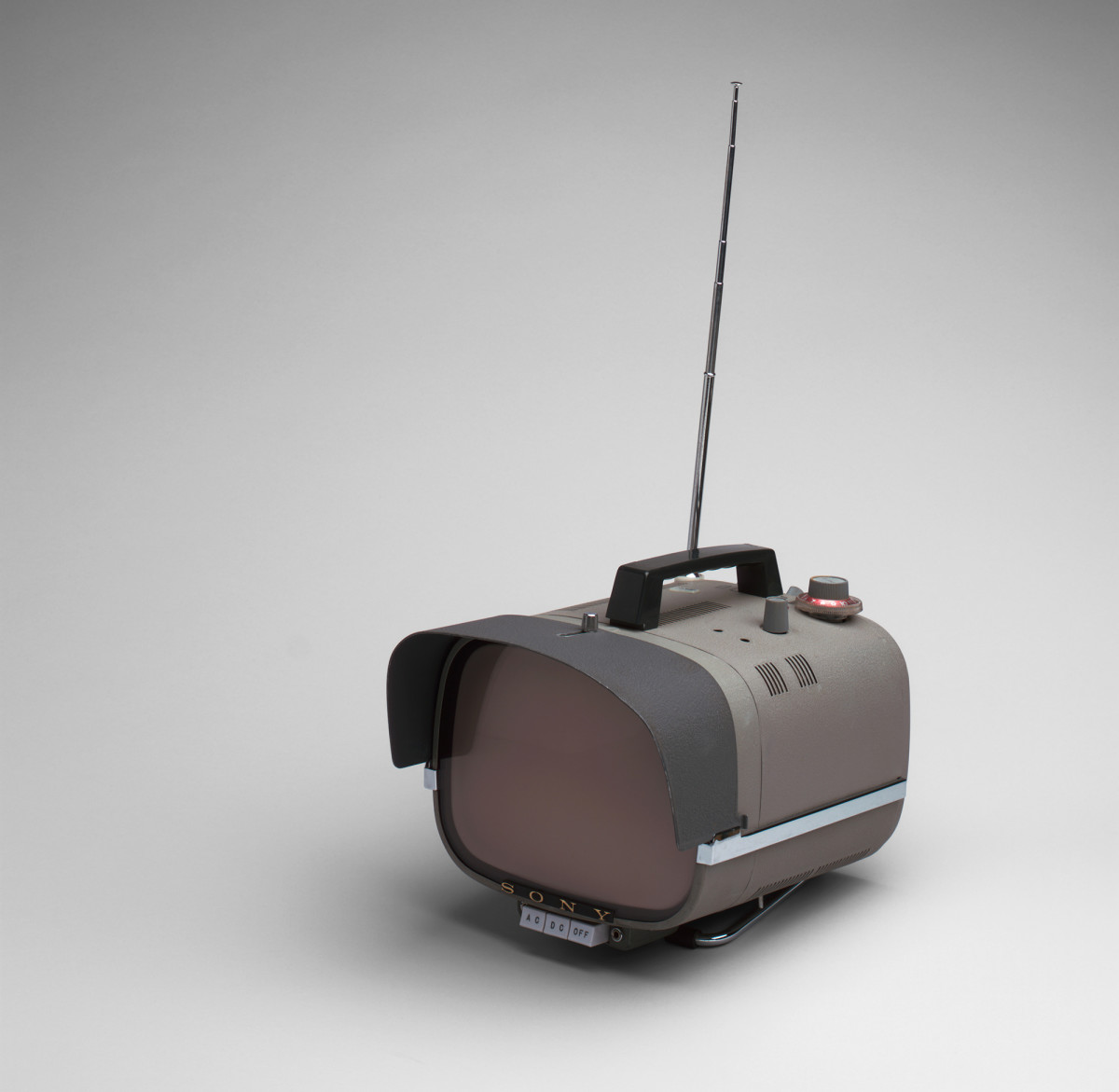 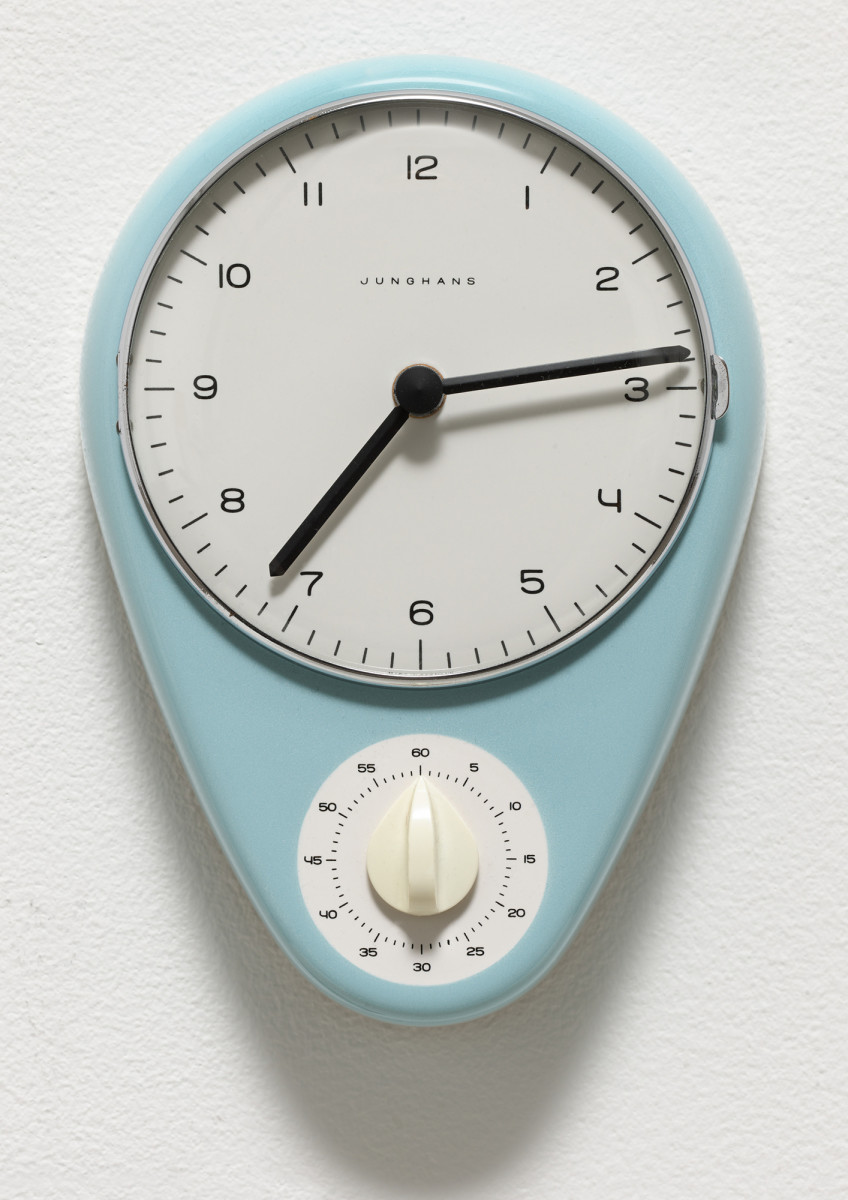 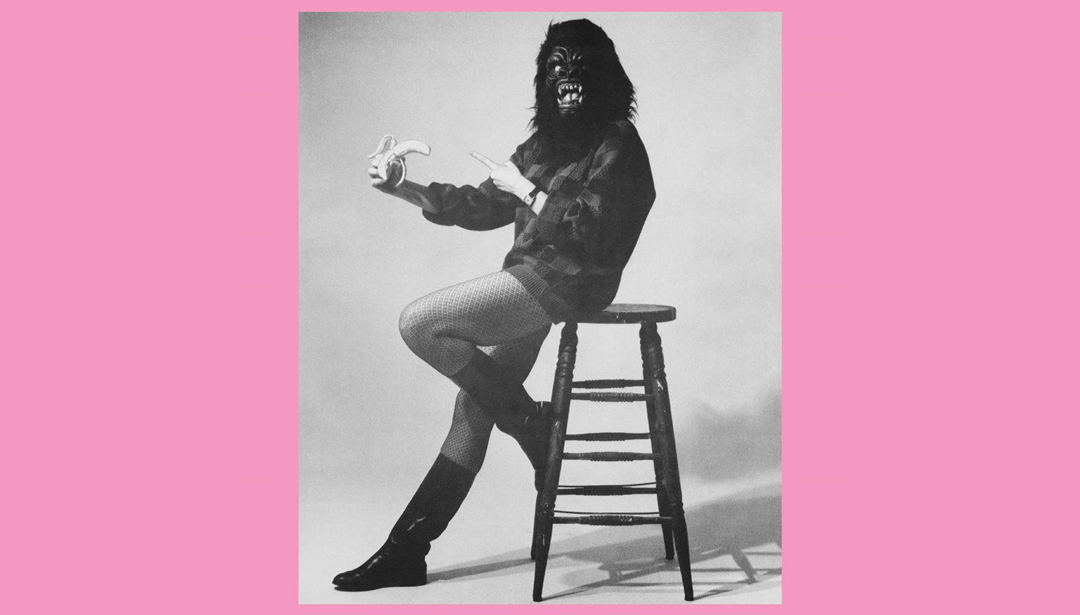 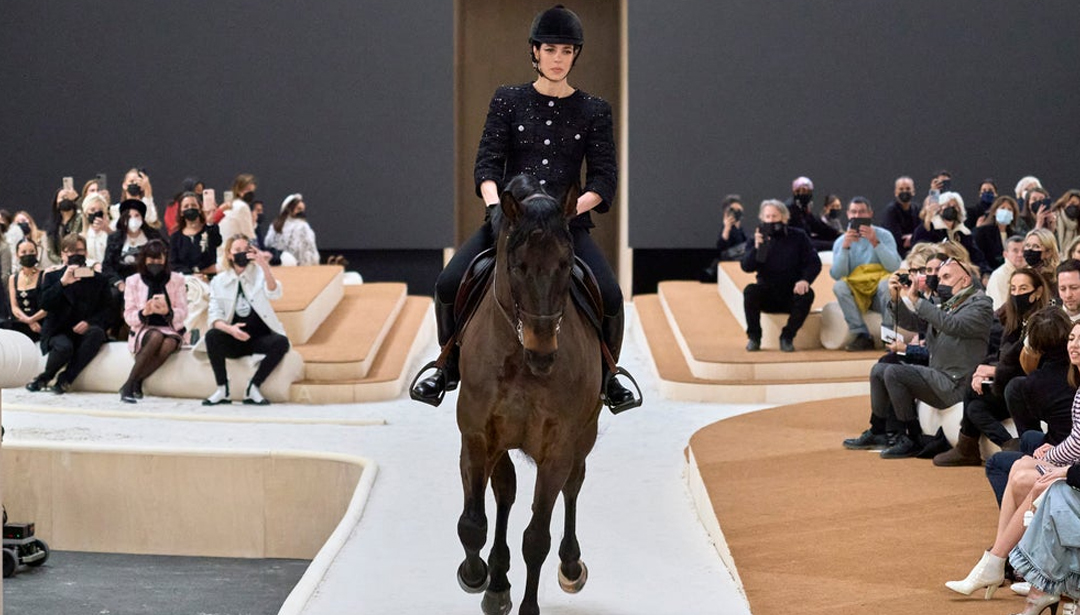