Gucci is known for its cutting edge casting, thrusting new faces and unknown models into the spotlight. This season at Milan Fashion Week, it was Armenian model Armine Harutyunyan who stole the show, who was one of the first models to emerge in a straightjacket on Gucci’s moving runway. Alessandro Michele’s latest collection certainly caught our attention, and Armine’s white outfit complete with her beguiling beauty made sure that we remembered her name. But Armine is not only a model, she is an artist too. 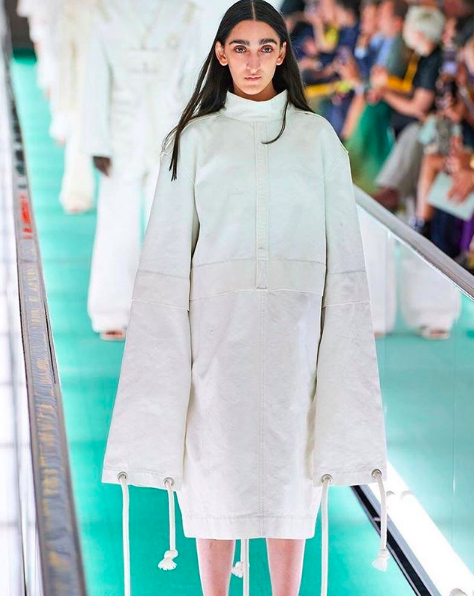 Born into an artistic family in the Armenian capital of Yerevan, her grandfather Khachatur Azizyan is one of Armenia’s most celebrated living artists. Instead of painting however, Armine is an illustrator and graphic designer. It’s also pretty cool to note, that while her mother is a doctor, she also participates in exhibitions too. In fact, she is so supportive, that when Armine was deciding between medicine and art herself, she told her daughter to pursue her creative side. 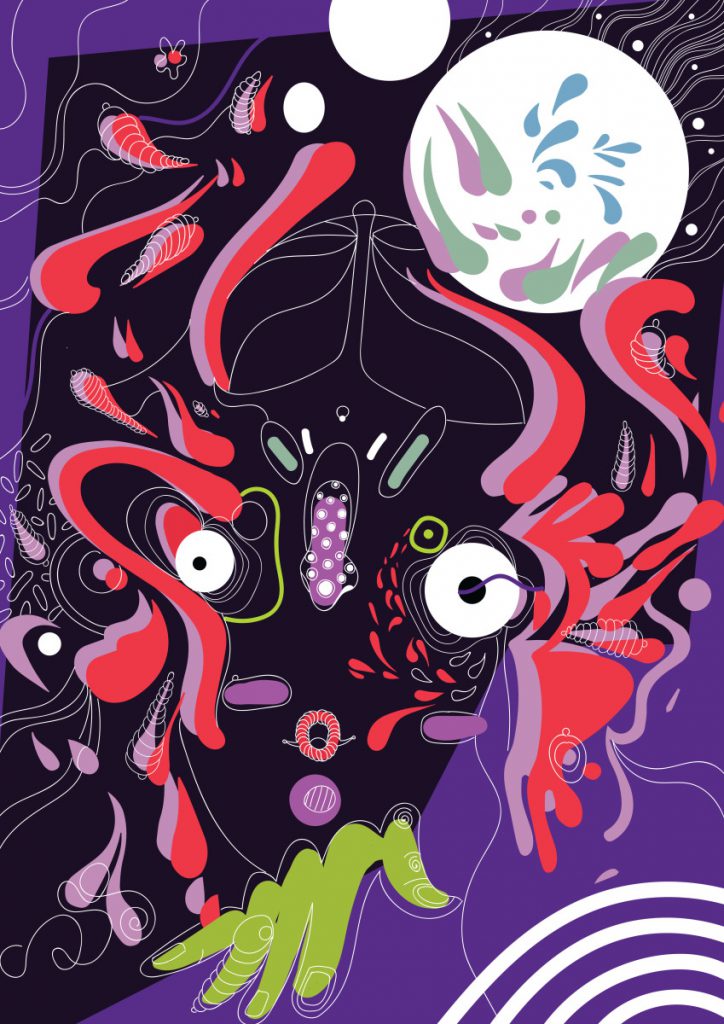 “I am usually very open to all sorts of media, though am mostly comfortable with painting on canvas or paper”, explains Armine, “In recent years, however, I am mostly working on digital illustrations for work-related reasons. I think that, though different in style, all have something in common, which is my personality mirrored through either physical or digital brushstrokes.”

The faces of #GucciSS20 are accentuated with multiple layers of lashes or natural ones, highlighting the diversity of beauty. @alessandro_michele #AlessandroMichele @gucci #GucciBeauty #mfw

As for her Gucci experience, Armine says: “It was like a dream-come-true, which, funnily enough, I have never even thought about. Everything happened in the most unexpected way and in the most unexpected place imaginable. I was in Berlin for my favourite band’s concert, and one morning, while strolling around the city, I was approached by a fashion scout, who asked to take my picture and exchange contacts. A month later that same scout informs me that my picture was sent to Gucci and that they want to see me at the casting for walking in their show.” Honestly, my feelings were mixed, because I was both delighted and kind of confused. I couldn’t believe that I was to become a part of a brand I love so much. Ever since Alessandro Michele was appointed the creative director of Gucci, his vision and ideas have both inspired and even made me admire the contemporary fashion scene so much more. 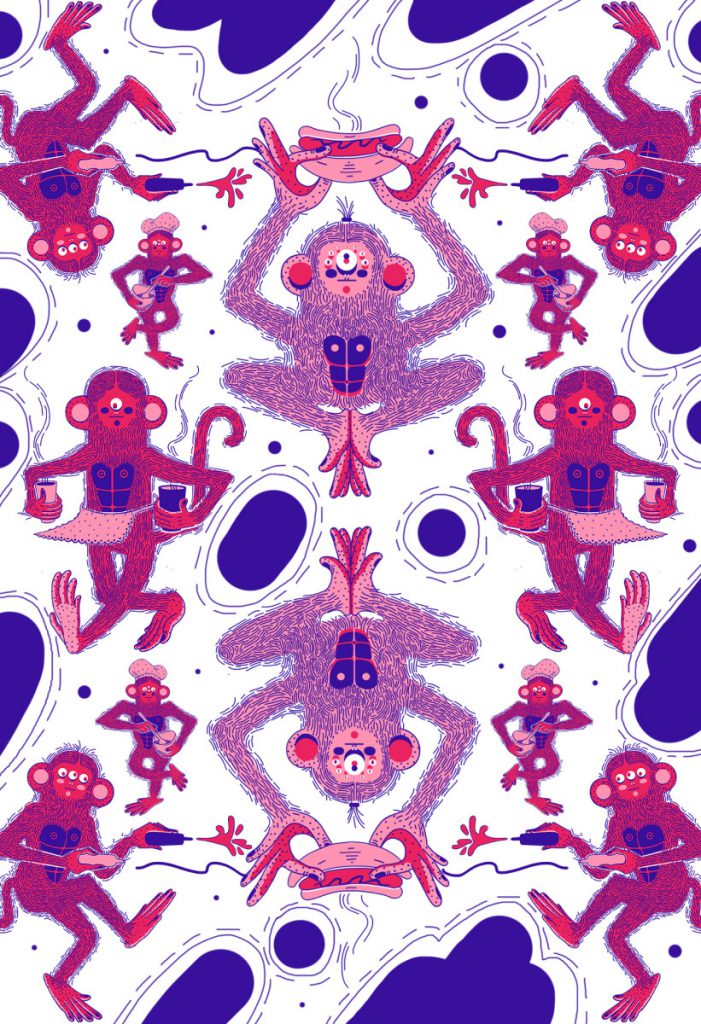 Images via Armine and @guccibeauty

What is Art Therapy? 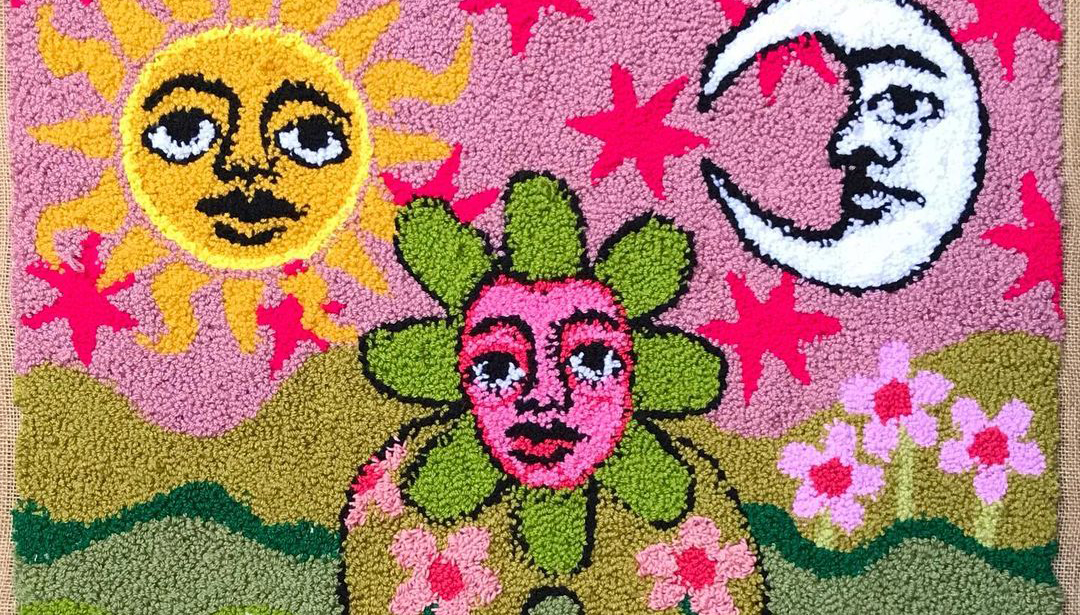 Artists on Top of the Rug Art Scene