“Hello, we’re from the internet” is an art project that took over the MoMA’s Jackson Pollock room

A group of eight internet artists took over the Jackson Pollock room at MoMA and set up their own augmented reality gallery—without the museum’s permission.

The collective, which calls itself “MoMAR (a play on the museum’s MoMA abbreviation),” is making a statement against elitism and exclusivity in the art world. Basically, it is all about making the fine art world less snobbish and more accessible.Overlaying their works on top of seven Jackson Pollock paintings using augmented reality technology they made a surprising “appearance” last Friday. By downloading their MoMAR app, anyone with a phone can see their work. 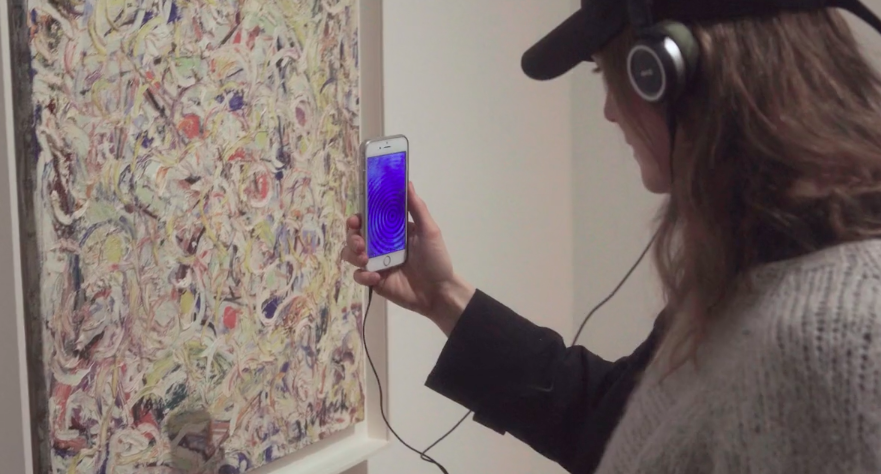 Last Friday, the artists made their way up to the MoMA’s fifth floor – two hours before closing. The museum was packed full of visitors, when the action started.

“While the artists were successfully able to put their app onto the Google Play Store, apparently the Apple Store did not accept their app in time for the start. But the show must go on and the group was prepared with backup phones having the app pre-installed, so visitors could experience the gallery. 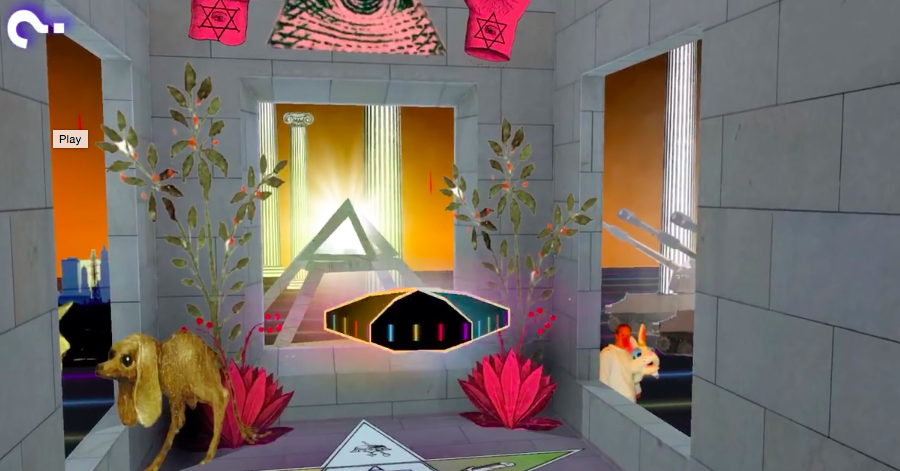 Many visitors without the app were looking over the shoulders of people viewing the AR interventions, some of those, turning the masterpieces into games.

The MoMA did not immediately respond to a request for comment.

If you happen to find yourself in New York in the coming months, make sure to catch MoMAR at the MoMA from now through early May or check out the video below.

MoMAR inaugural show ‘Hello, we’re from the internet’ from Damjanski on Vimeo.
photos via vimeo.com 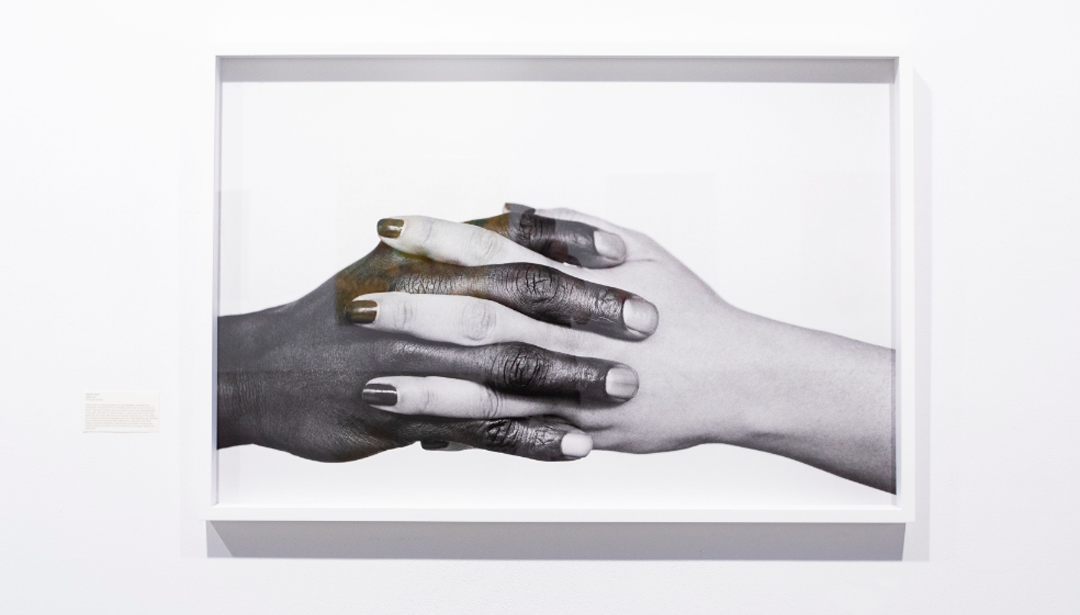