It’s that time of year again…while the art world mourns the closure of Art Basel Hong Kong, the fashion pack have been flocking to New York to grab their seats on the frow at New York Fashion Week. While us art girls pretend that we’re not into it, we’re all secretly jealous of those lucky few who get invited to the top shows. I mean, how could we not be envious? The beginning of fashion season always has us on the edge of our seats, as we wonder what styles we might be trying to recreate for art parties later in the year. So, without further ado, here are our top moments from NYFW!

Are you a fan of Lizzo?! Did you watch Bill Nye The Science Guy when you were a kid? Well, the most unexpected fashion pairing came into the world as Bill Nye strutted down the catwalk to Lizzo’s JUICE at The Blue Jacket Fashion Show, which was held to raise awareness for men’s health and prostate cancer treatment. And, while it was bizarre, we simply cannot get over it!

the teenager in me when my family got on my last black nerve – @laquan_smith autumn/winter 2020-21. #laquansmith #aw20 #nyfw #fashion #womenswear #rtw #runway #details

This bag says everything we screamed at our parents when we told them about our future ambitions to be full-time art girls…Laquan Smith knows exactly what we’ve all been thinking!

New York Fashion Week is officially underway! @ToryBurch unveiled her new Fall/Winter 2020 collection today in our #NYC galleries. Models traversed through five of our galleries while wearing designs inspired by artist @FrancescaDiMattio's sculptures and @AliceSmithMusic performed Q-Tip’s version of the 1963 classic ‘You Don’t Own Me.’ DiMattio’s work —displayed during the #fashion show —challenges ideas about power and femininity while the collection featured structural details against fluid silhouettes, menswear suiting and historic references reworked into modern ideas with prints designed by the artist. Swipe to see some of the highlights. #NYFW #ToryBurchFW20 #ToryBurch

A post shared by Christopher John Rogers (@christopherjohnrogers) on Feb 8, 2020 at 5:56pm PST

Having just won the CFDA Vogue Fashion Fund award, Christopher John Rogers knew that he had to impress, and boy did he deliver! Just look at this fabulous ballgown, we can’t wait to wear one to the next art gala!

Off To The Theatre at Susan Alexandra

SUSAN !!! @susan_alexandra I am beyond proud of you always. Thank you for the love, community, beauty, chutzpah, and joy you bring to everyday and fashion ?????? love you so much sweet cuz I will make spon con for you forever ??❣️

We all know Susan Alexandra for her beaded jewellery and handbags, but it turns out she is capable of SO much more. She truly outdid herself this season, presenting viewers with a MUSICAL! The designer staged a production documenting a woman’s journey to open the best store in SoHo, and we’re all hoping this will actually turn into a fully-fledged broadway musical so we can all snag a ticket.

Braids For Days at Slashed By Tia

We all dream of having locks like Rapunzel, and Slashed By Tia made a case for these to come back into fashion. While her clothes were undeniably dreamy, her show was all about her models’ luscious long locks.

Gender-fluid line Ka Wa Key kicked off the presentations at NYFW with these looks that said a big f*ck you to gender roles. We’re always a fan of a statement piece, and these clashing colours will definitely have all eyes on us at the next arty party.

Loved being a part of the #RedDressCollection with @NickyHilton! Such a great cause! Thank you @GoRedForWomen for helping raise awareness of how we can take control of our heart health! ❤️ ? @KevinOstaj

Paris and Nicky Hilton helped NYC Fashion Week draw to a close in matching red dresses for the Go Red For Women fashion show, held by the American Heart Association in a bid to end heart disease and strokes in women. 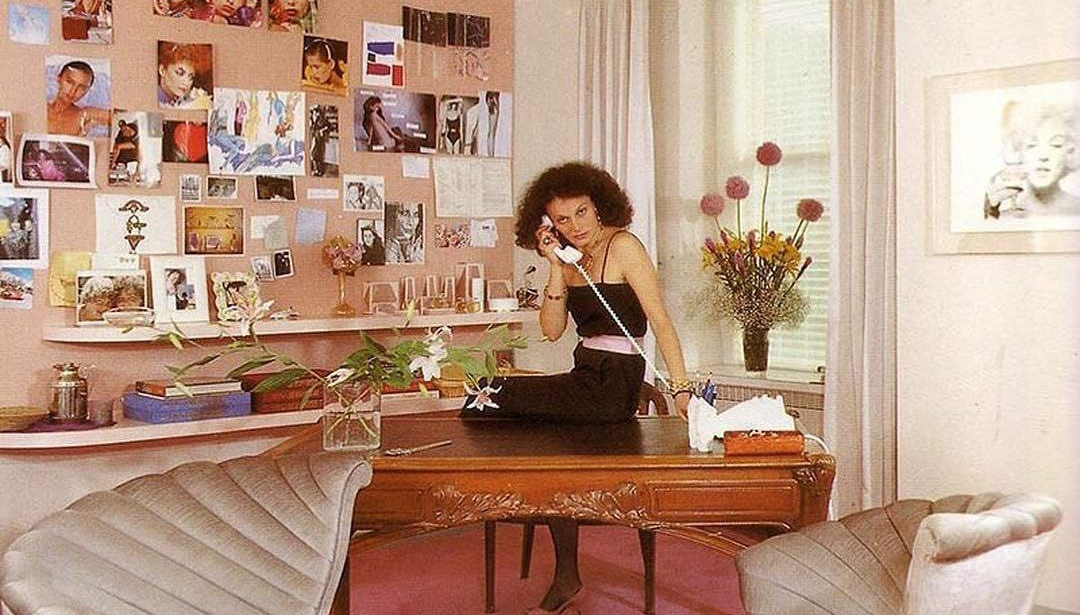