Feedback, as they say, is a gift.

Whether you’re in a performance review with your boss, or reading a nasty comment about your artwork online, negative feedback has the potential to cause a huge loss of confidence. But remember, feedback, whether negative or positive, is a key driver of performance that can steer you back on the right path. Feedback rules everything around us, and we all benefit when we step out of our own heads and hear what others think, even if it isn’t all smiles and high fives!

Negative feedback is just as, and sometimes even more important than its more positive counterpart.

But just because getting (and giving) negative feedback is so important doesn’t mean we’re very good at it.

Fortunately, with a few simple communication skills, you can learn to view and receive negative feedback in a new light and use it as a tool for self-improvement by following these 5 steps.

1. Ask for the feedback – then breathe, take notes and keep listening

As mentioned above, feedback is so important to your growth as a human-being in all aspects of life – especially in a work setting. So, ask for it! Some worry that asking for feedback makes you appear weak and incompetent, but it actually has the opposite effect. Asking for feedback makes a person appear confident and willing to do more to improve.
When accepting for feedback, make sure you understand the critic’s true intent. If anything is unclear or vague, ask for evidence and examples of the described behaviors, so that you can get more clarity. And remember, when someone is generous enough to provide feedback, make sure you listen carefully to what they have to say.

2. Negative feedback should not be a personal attack

Of course, the negative feedback is about you, but it’s about your behavior, your attitude, or your words, not about the core of who you are as a person.  Whatever the critic says does not alter the wonderful human being that you are deep down.  It’s just things that you can alter and work on to improve. Don’t let difficult feedback lower your self-confidence because your self-worth isn’t related to someone else’s opinion of you.

3. Take time to process your emotions

The natural reaction to any criticism is to respond defensively, which is not the best reaction. So, pause when you hear the feedback and do not rush to react. Listen to it and take a breath. This will give you some time to fully comprehend the feedback you have been given, as well as compose yourself before responding. Once you have composed yourself you will be able to respond in a more calm and measured way. And once the feedback process has ended, it’s then okay to release your emotions in private (scrrrreeeeeams!) or vent to a friend. And if you feel really overwhelmed by the comments, or simply would like more to reflect, ask for some time to review the feedback and get back to your critic.

4. Put yourself in your critics shoes

Before you have entered the chat, proactively think about the areas think you could improve to increase your effectiveness. Chances are, you know the feedback that you are about to get. After all, we are our harshest critic, and sometimes we’re tougher on ourselves than others would be. Put yourself in the shoes of your critic. Seeing the situation from a different perspective often helps you realize that what seems acceptable to you may not be to others.
That way you won’t be so blindsided by the comments too.

5. Take action and move on

Awareness is useless without action.  Take accountability for the areas you need to improve. Own your prior actions and take action for the weaknesses. Create a plan to address the feedback you want to take on, and make sure you do it.  Nothing says “I understood your comments” better than hearing the feedback, working on feedback and then circling back with them to see how it’s going from their perspective.

And remember, try not to get too hung up on the criticism. Absorb the reasoning, take action and move on more positive from the feedback. 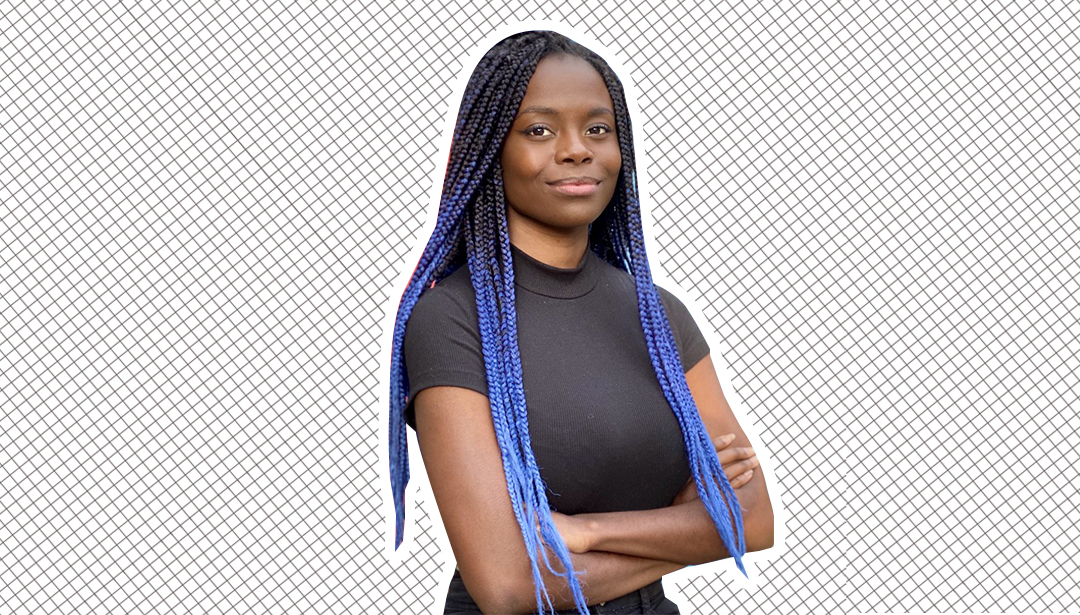 Powerhouse Destinee Ross-Sutton Might Be the Next Super Gallerist 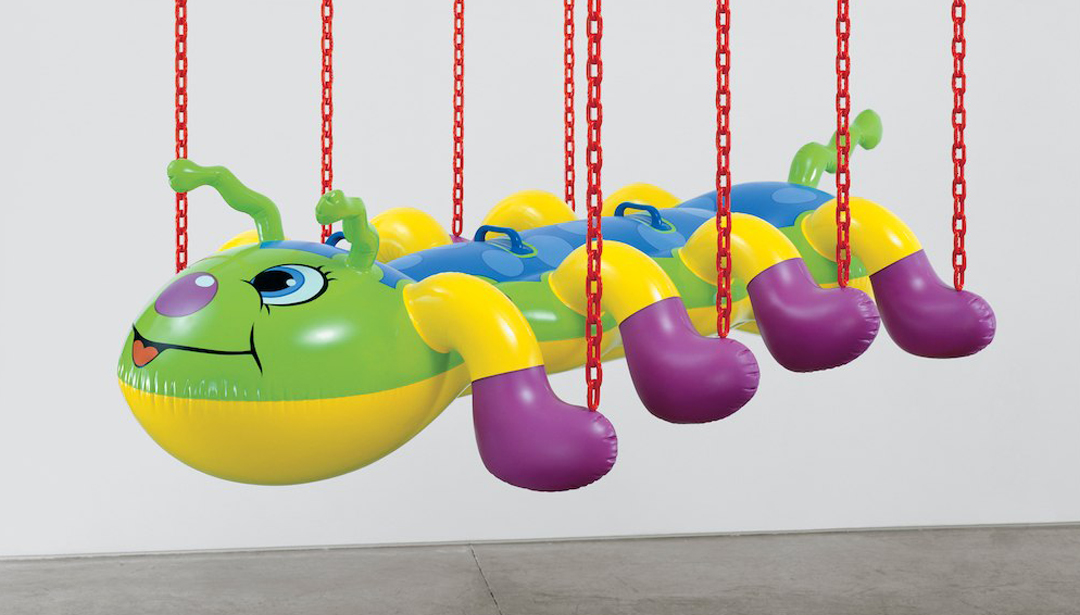