Just breathing in the art world takes a lot of energy. Our calendars are VERY busy and we’re constantly being invited to events, many of which often take place at the same time. When it comes to work, it’s usually the same, everything is super quiet then BAM, everyone wants a piece of you. And while we’re inclined to say yes to every party or opportunity that comes our way, sometimes we simply can’t do it, or we just don’t want to do it (we’ve gotta sleep sometime). But how do we say no without seeming rude or ungrateful? Well my friends, let us tell you!

In this age of social media, lying is a big “no-no.” You can’t pretend to be sick and then go out partying because someone WILL put a snap on the gram and EVERYONE will see. Trust us, we’ve been there. If you’re really unlucky, you’ll even bump into the person you lied to about going out of the country (hey, it happens, don’t judge!) The only time when lying is acceptable is when you know that you won’t be leaving the house.

Tell Them You’re Swamped With Work

Karl Lagerfeld, among some of his favorite photos for Interview Magazine (1991) – (Photo by Manuel Litran/Paris Match via Getty Images)

But don’t just say that you’re overworked, explain that you won’t be able to give whatever it is 100% of your energy. This way, the client knows that you’re busy and in demand, but also that you take your work seriously.

Get The Diary Out

Carla Bruni at the MTV Awards in 1995

Instead of saying “no” outright, why not suggest something else for a later date? Bonus points for making that alternative something you prefer, or setting it months in advance. This way you show interest, but lessen the commitment.

Claudia Schiffer and Cindy Crawford at a Chanel show in 1996.

Much like the above, you’re providing an alternative, but this gets you out of any commitment completely, because now you’re passing the opportunity to someone else. Next time you can’t commit to a work opportunity, instead of rejecting completely, why not put them in touch with a friend or colleague. Art girls gotta help each other out!

Maybe you’re interested in the opportunity, but you need to think about it. Maybe you the like the idea of part of it, but not all of it. This is fine too, ask whether you can take a call to discuss the opportunity and see how you can make it work for you. People will appreciate your honesty.

Tell Them How Sad You Are That You Can’t Commit

Instead of saying an outright “no”, why not tell them how sad you are that you can’t say “yes.” It’s a sure fire way to let people think that you’re interested (even when you’re not).

And For The Cheeky Art Girl, Use This Dress…

I mean, it’s graceful in one way. Nobody can deny that this dress isn’t beautiful. At least it’s too the point… 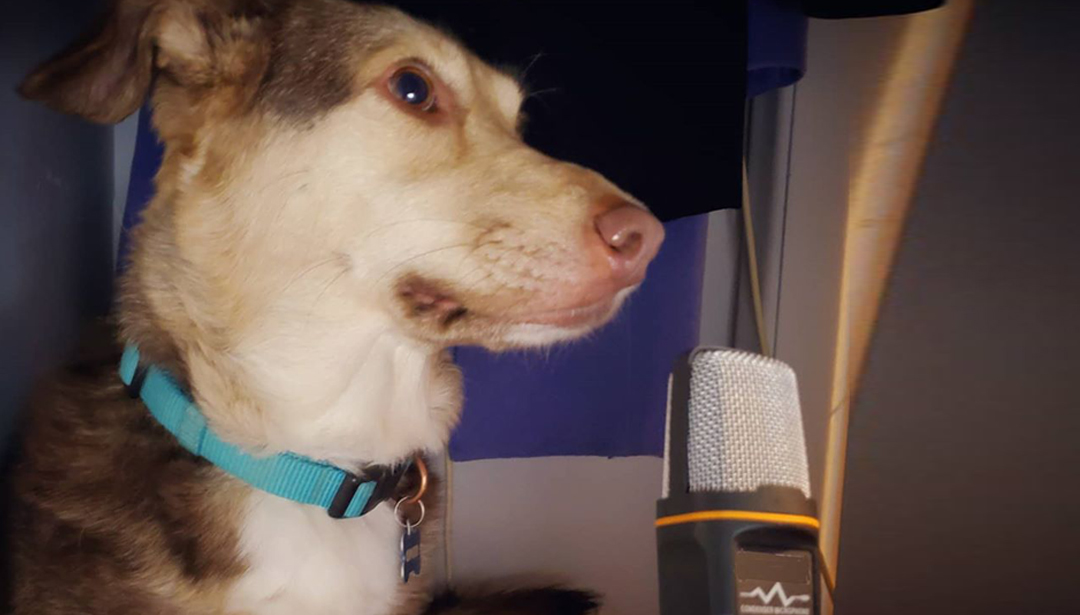 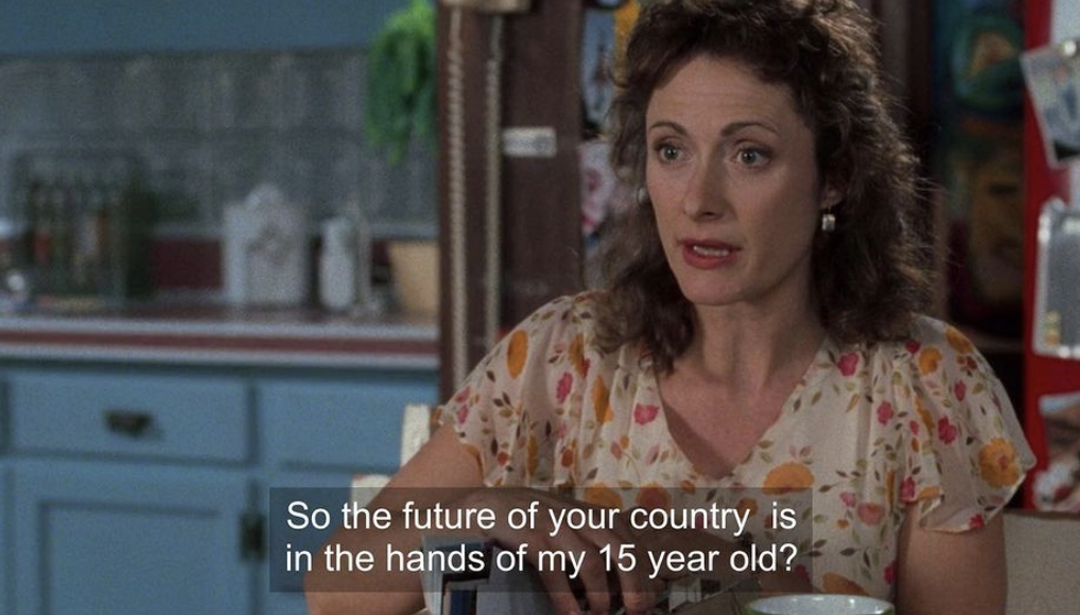 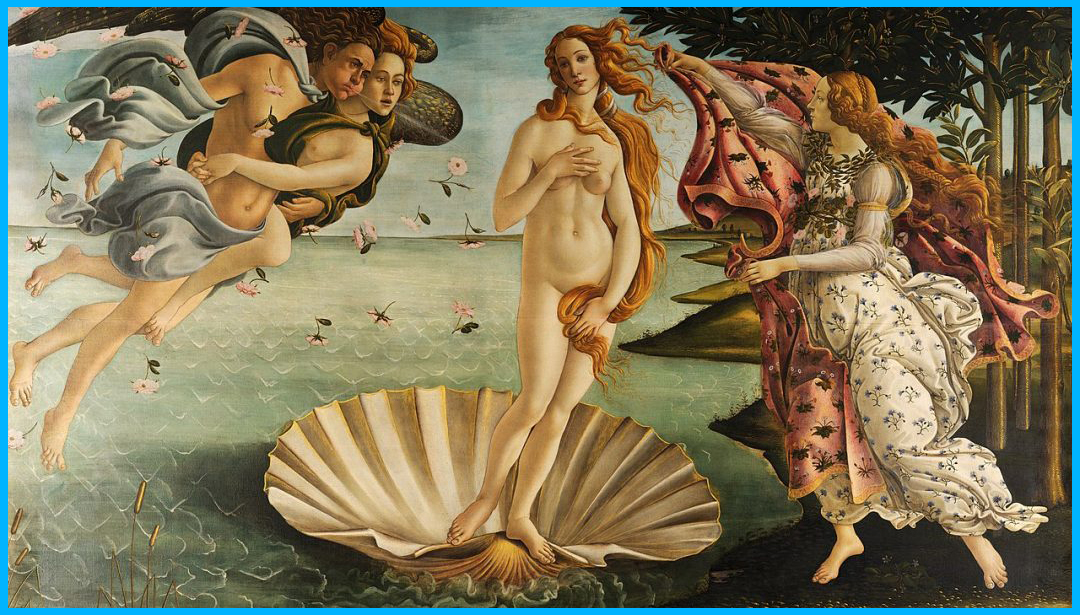