The interior and art worlds have been intricately linked throughout history. It’s a no-brainer that a designer would use art to uplift a room. But on the flip side, famous artists often use an interior as their subject, showcasing how they or others chose to decorate their abodes. Today, these interior-inspired artworks act as a historical record and a fascinating insight into how styles can change. And for the artistically-inclined interior designer, the existence of such art is a gift: the chance to gain some home décor inspiration from a creative genius.
Here we highlight five works of art, depicting interiors from the 18th century up to the present day, that can inspire your own decorating tastes.

Hopper-Inspired Nights at the Motel
Edward Hopper is widely acknowledged as the most important realist painter of 20th century America, portraying numerous mysterious indoor scenes in his work. Western Motel illustrates the décor of a motel room, familiar to any suburban dweller. Take note of this artwork by furnishing your own room with mid-century modern items that you can easily find online from websites such as 1stDibs or in an antique store. Complete the minimalistic look with a brass lamp.

In Bed With Vincent van Gogh
Vincent van Gogh’s The Bedroom series depicts the most famous bedroom in art history, giving the viewer a glimpse into the iconic artist’s domestic life. He prepared the room himself with simple furniture and incorporated his own work on the wall, creating an intimate and quiet atmosphere. Start your van Gogh-inspired boudoir transformation by visiting your local hardware store for some blue and yellow paint. Finish off the room with this blue hobnail jug by Klimchi and orange throw from The Tartan Blanket Co.

Pastels and Plants for Millennials
Within her solo exhibition, Coast Unclear Seeks Rained Parade, Chloe Wise pays homage to millennial culture by painting her fashionable sitters surrounded by clues to the interior trends of 2018. If you look closely, similar to van Gogh’s bedroom series, Wise also incorporates her own artworks in her interior scenes. The #plantmum trend reigns supreme across these particular works, so take a cue by adding some greenery to your interior. Splash out on this bubblegum pink Candy Cube side table made from glossy resin by this century’s brightest rising designer, Sabine Marcelis.

Eclectic 18th Century Vibes
This traditional scene by French neoclassical painter, Jean-Auguste-Dominique Ingres, perfectly showcases the eclectic trends of the 18th century. Find inspiration in this artwork by decorating your own bedroom in hues of red and purple. The Climbing Vine rug in lilac designed by duo Campbell-Rey for Nordic Knots would make a perfect contemporary update to your room. Mirroring the lavish bedposts, this handmade ceramic stoneware vase by maker Minnie-Mae Stott would also not look out of place in this interior, despite being made in the 21st century.

Pop-Dotted Living Room Goals
Although Roy Lichtenstein may be best known for his work inspired by comics, his later series, which depicts interior spaces painted large scale, is also celebrated within the pop art movement. The Interiors (1991–1992) is a series of works inspired by commonplace furniture ads the artist found in the media. One of the recurring themes that flows through this collection is Lichtenstein’s nod towards his contemporaries, such as the work by Warhol seen in this specific artwork. Take inspiration in your living room by adding a cute red vintage ashtray or some comfy zebra print pillows. 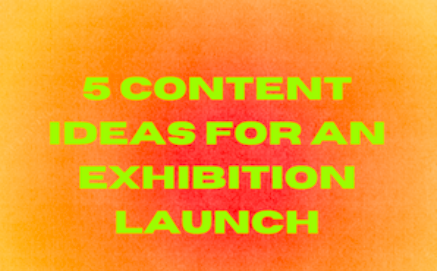 How to Get Your Audience Hyped up for an Exhibition Launch 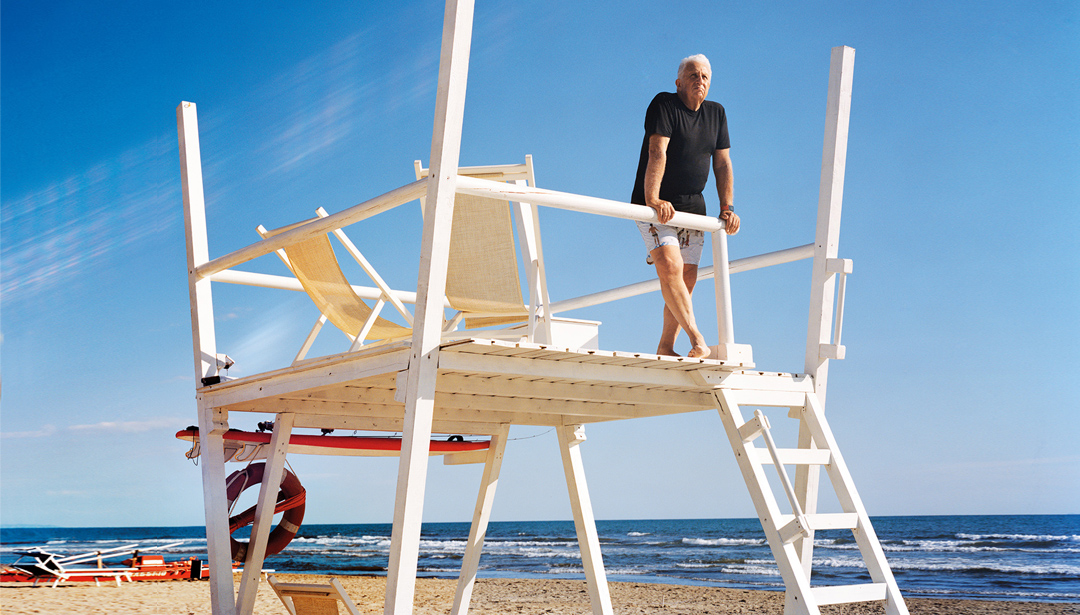