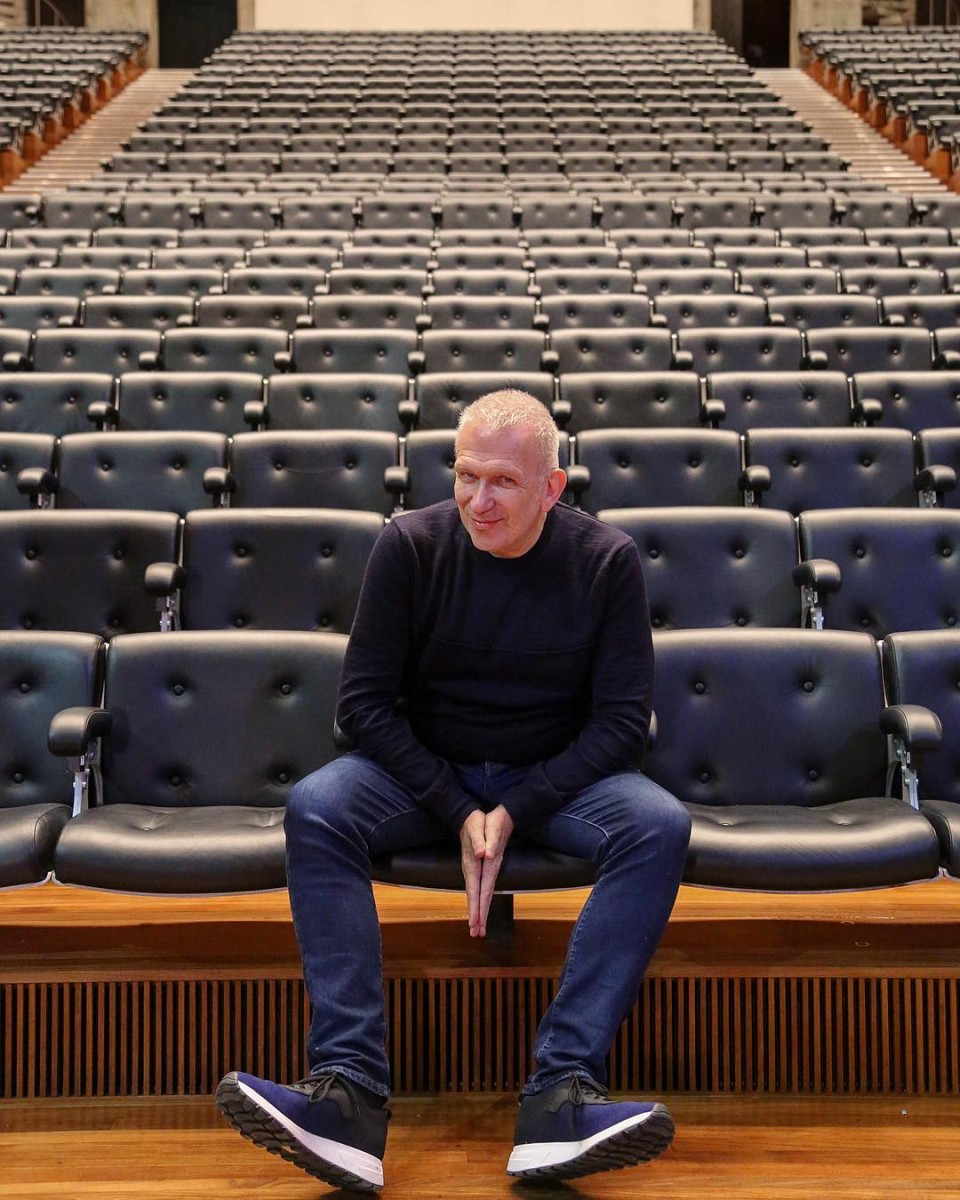 Jean Paul Gaultier is famous for sailor costumes, couture and that infamous bra Madonna wore on tour. He is known for lighting up the catwalk. But now, the attention is moving away from the models to the designer himself, in a stage show – what he is called a freak show – about his life. 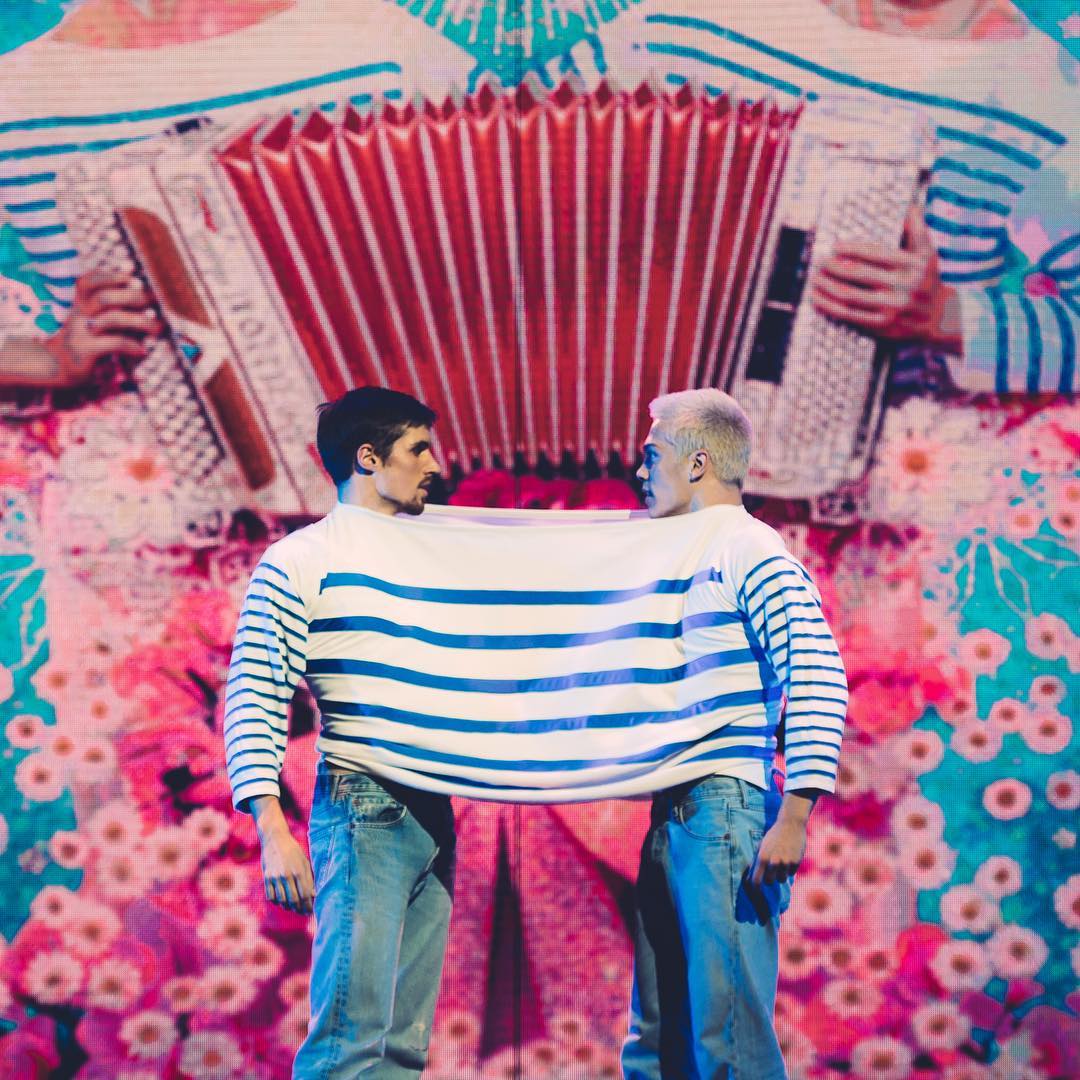 Dubbed the enfant terrible of fashion, the freak show – taking place at London’s South Bank Centre – will follow Gaultier from childhood, through teendom and into adulthood. The stage is no doubt the perfect place to bring all the drama of Gaultier’s life to a big audience. And, as it is taking place in London, and since Gaultier came to the UK in 1975, there will even be a fellow Frenchman playing the role of the Queen of England. 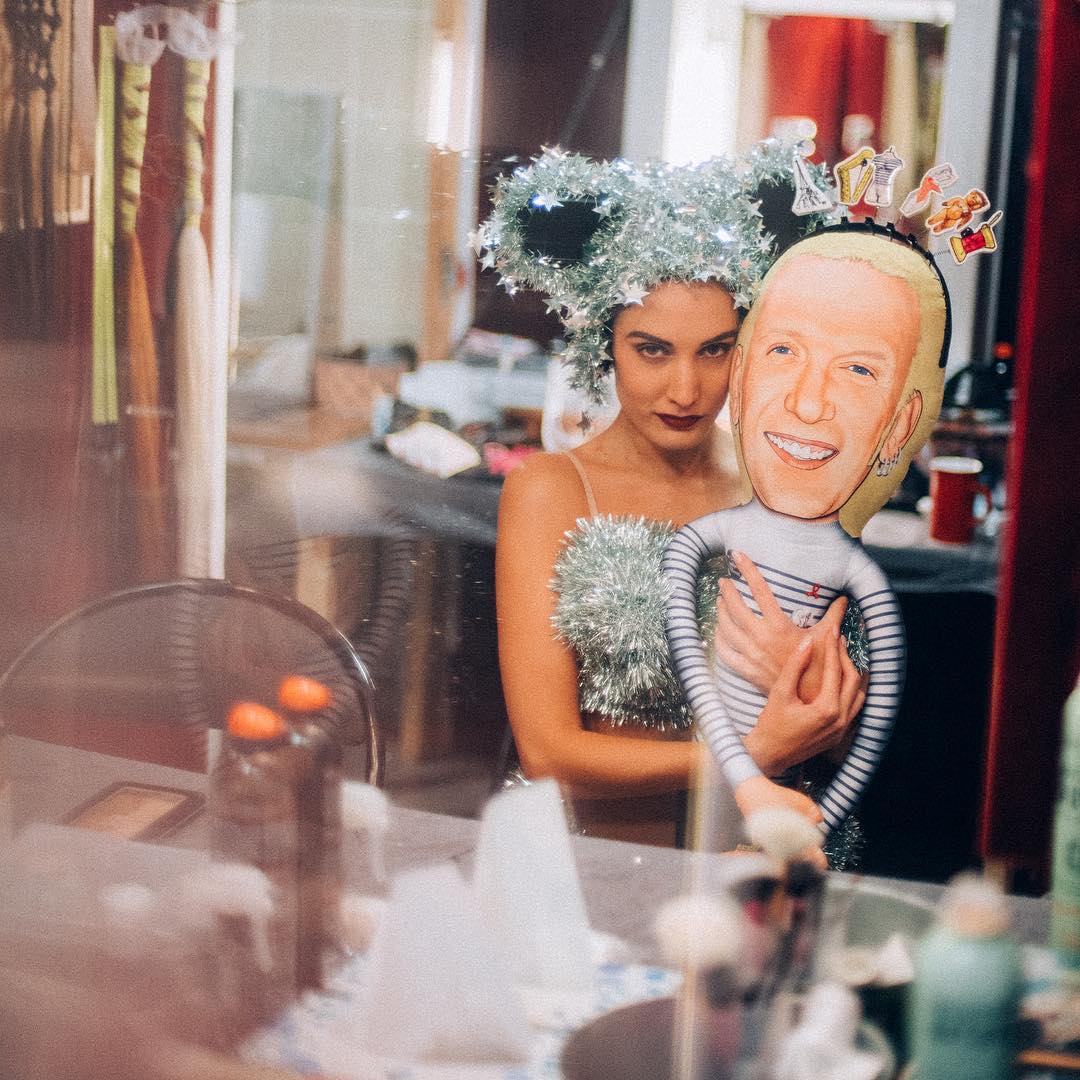 Having already debuted at the Folies Bergere in Paris, the production will include not just his fashions, but also Gaultier’s favourite music too – from Kylie Minogue to The Clash. As an extra treat, Gaultier will also be debuting some new designs, worn by the larger-than-life actors, dancers and circus artists providing the entertainment in his freak show. 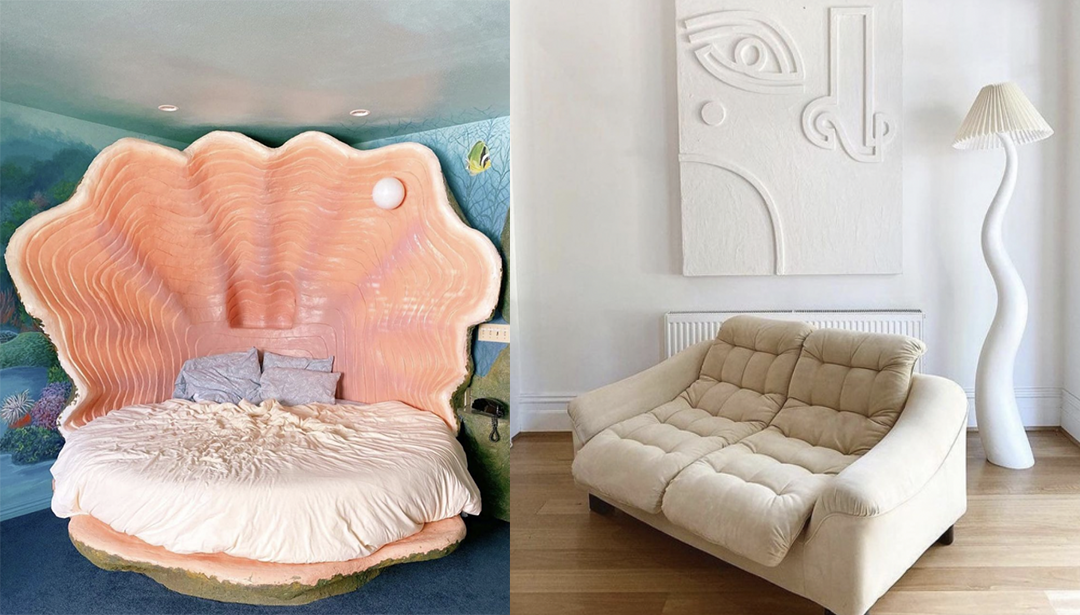 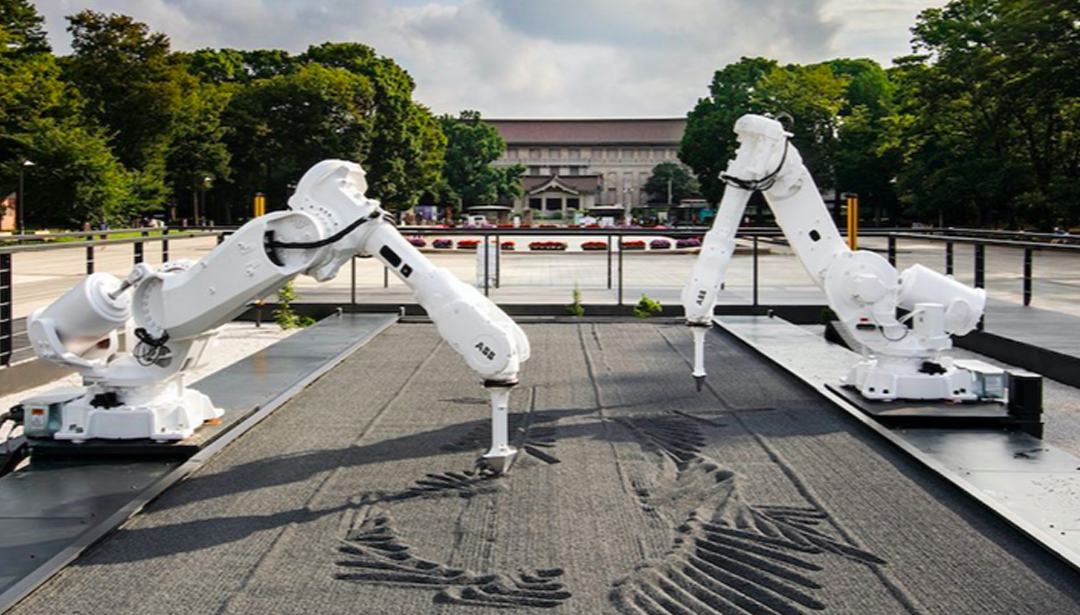