Jodie Foster has come on board to direct a yet untitled drama about the 1911 theft of the Mona Lisa at the Louvre – fully financed by Los Angeles Media Fund.

Based on the book “The Day They Stole the Mona Lisa” by Seymour Reit, Bill Wheeler was invited to write the screenplay. The robbery, which took place at the Louvre in Paris, was perpetrated Vincenzo Peruggia, who entered the Louvre disguised as an employee  and who believed that Leonardo da Vinci’s painting should have been displayed in Italy.

Peruggia kept the painting for two years and was caught when he attempted to sell it to Giovanni Poggi, the director of the Uffizi Gallery in Florence, who authenticated the painting. Poggi convinced Perugia to leave Mona Lisa in his safekeeping, and contacted the police. Throughout his jail sentence, Perugia maintained that he was a patriot, returning Italy’s rightful property. 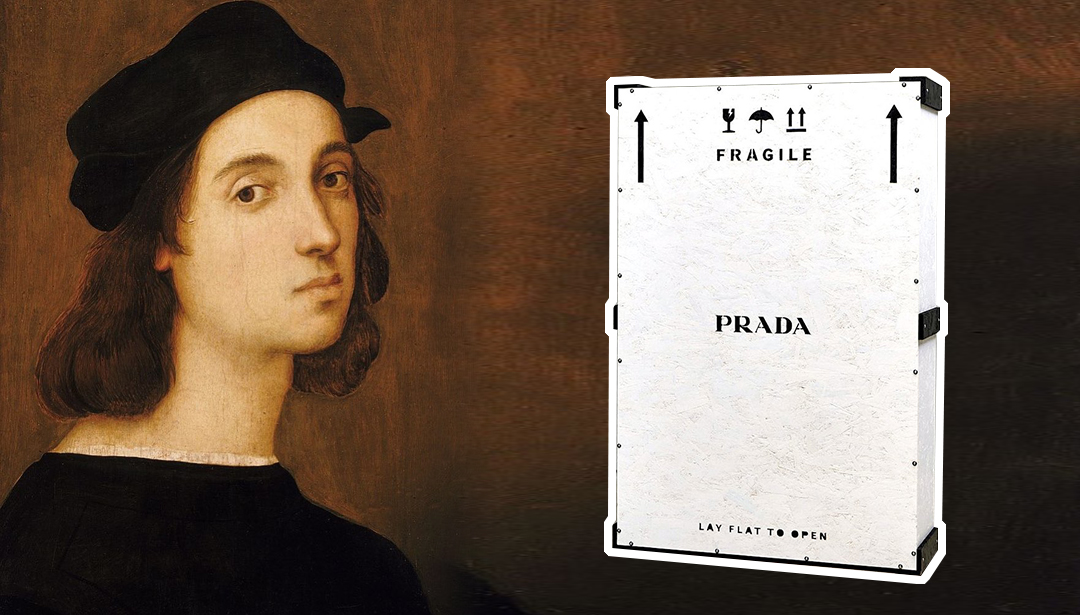 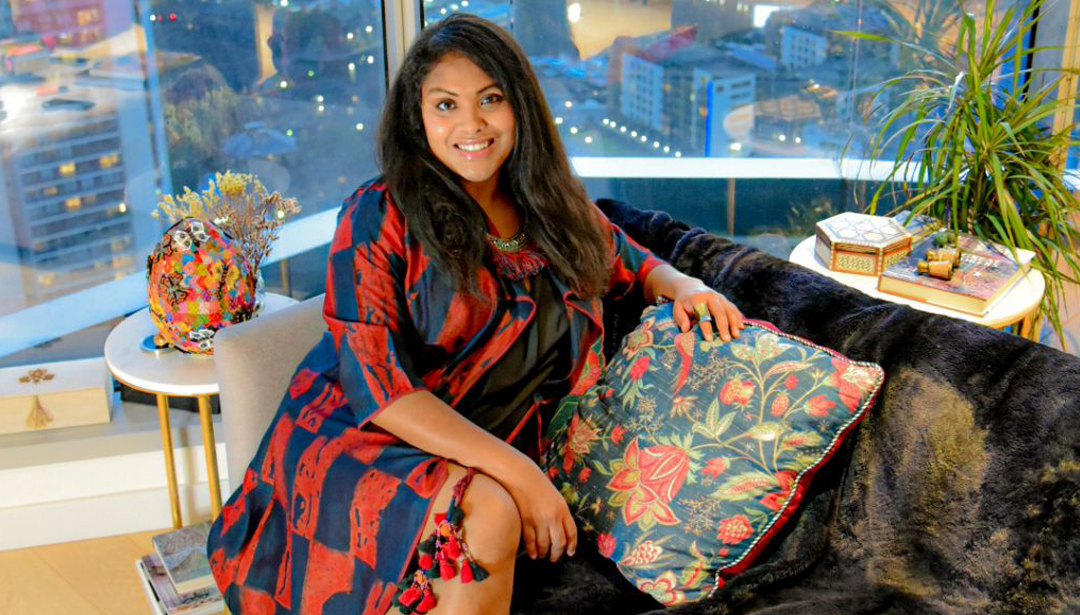 Meet The Tech Wiz Behind This Art Grads Incubator 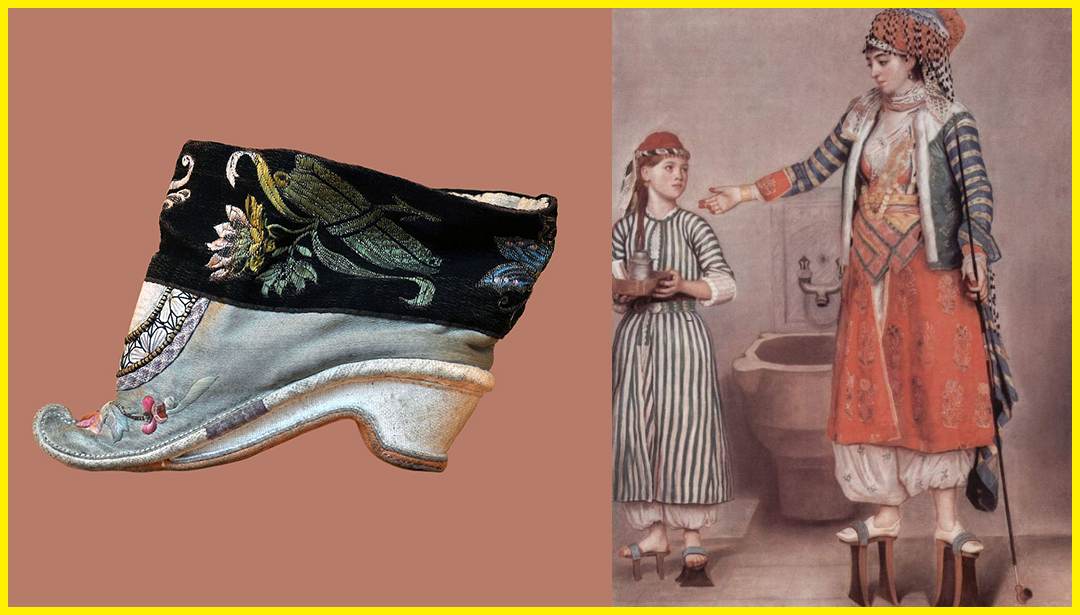