Fashion Week 2016 hit the Big Apple with a wave of stars and Hollywood A-listers in their best outfits and glittery make up. Designers were indeed the highlight of the New York Fashion Week (as well as on Instagram), yet new models and celebrities did not go unnoticed. Fashion designer Alexander Wang seems to have selected blonde platinum models for his fashion show, some of which are expected to be the next show-stoppers in the industry; while Taylor Swift attended NYFW to support bestie Gigi Hadid. In other news, Kanye West continues to make the headlines. His Yeezy Fashion Show was described as a “Hot Mess” following models fainting during his somewhat art performance. On the other side of the pond, British designer JW Anderson has plans to bring together art and fashion in a new show.
More details below!
#1   A Sneak Peek Into Damien Hirst’s Life Through The Eyes of his 26-year old Girlfriend Katie Keight
[instagram url=https://www.instagram.com/p/BEOqqo4Q7Q-/?taken-by=katiekeight/]
Artnet recently picked out some of the most glamorous snapshots from Katie Keight’s Instagram, unveiling what it’s like to be the girlfriend of Britain’s most wealthiest artist, Damien Hirst. As expected, it seems to be pretty snazzy with numerous selfies with top artists such as Jeff Koons, or pictures of herself in a yoga studio Hirst approved to build in their Regent’s Park mansion. Ah, the life of the rich and famous! 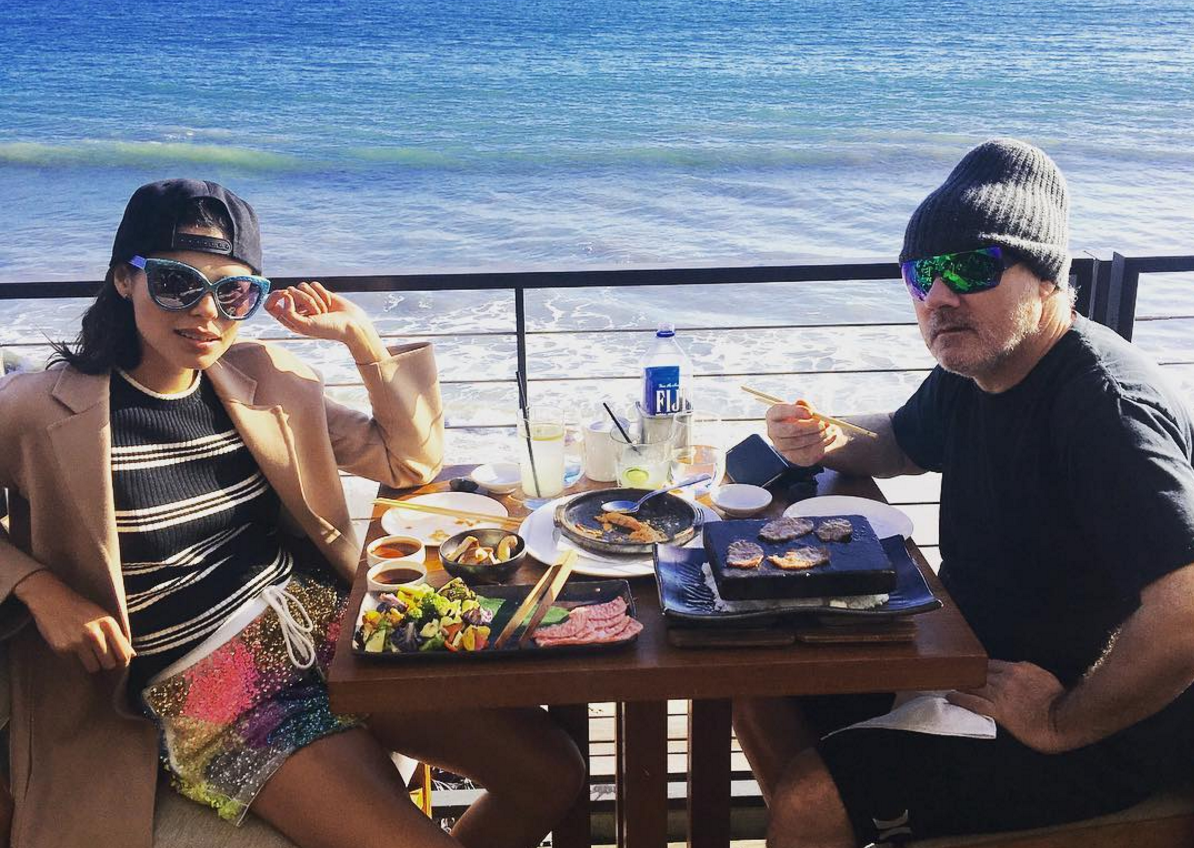 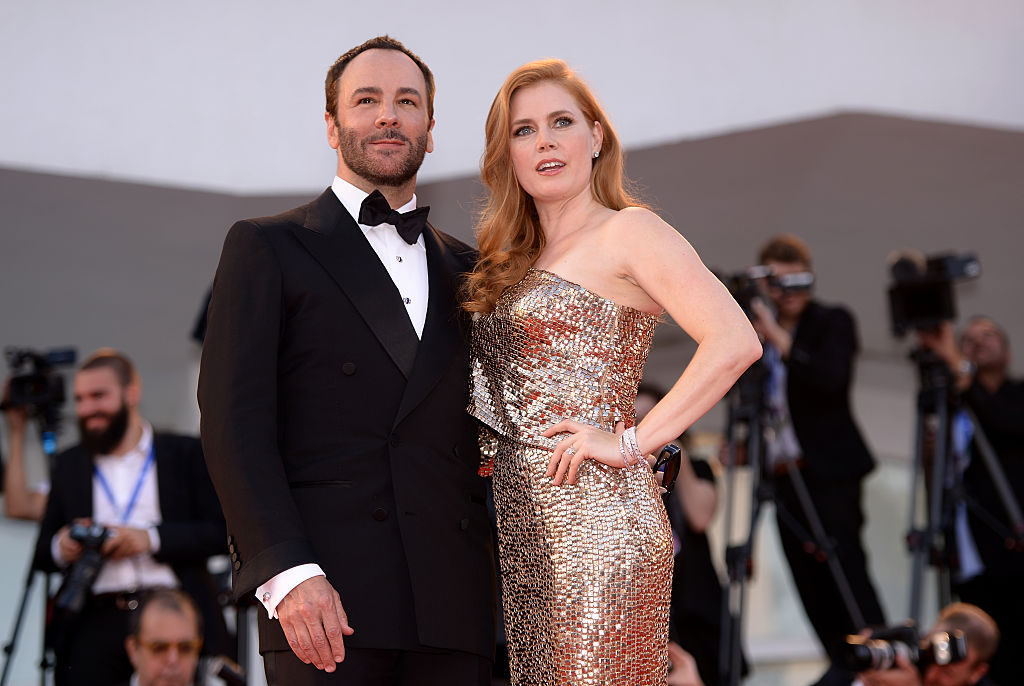 Tom Ford’s “Nocturnal Animals” was apparently a hit at the 73rd Venice Film Festival on September 2nd 2016. Based on the novel “Tony and Susan” by Austin Right, this is the fashion designer’s second film, which stars Amy Adams and Jake Gyllenhaal. 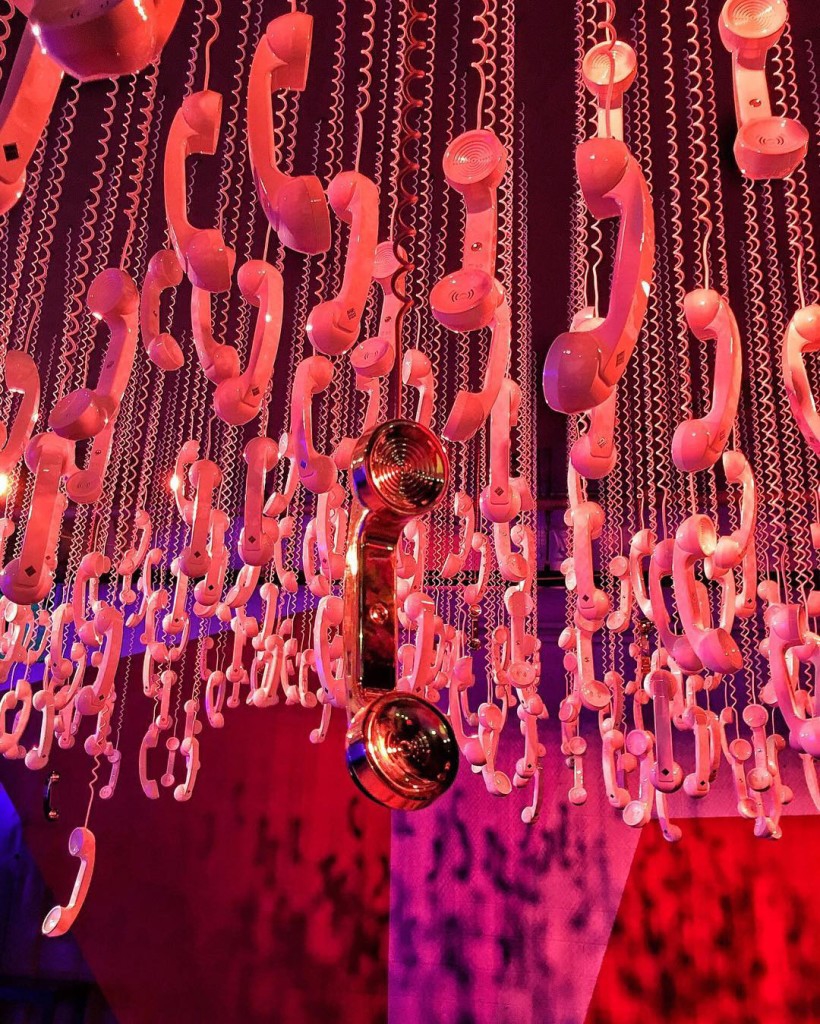 “29 Rooms” is an immense, whimsical interactive installation conceptualised by Piera Gelardi, the co-founder and  executive creative director of Refinery29, alongside Albie Alexander Hueston, the company’s creative director of experiential. This immersive colourful environment brings together art, fashion, and technology, becoming the next hot spot for selfies in New York. 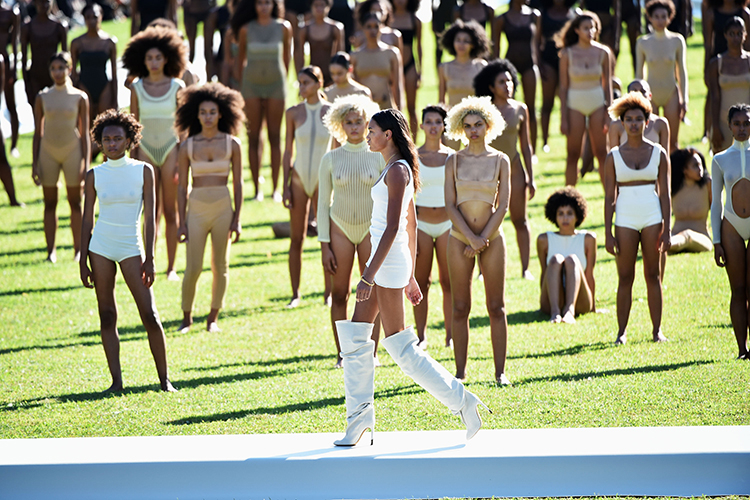 What happens to models standing in extreme heat outside? Chances are they faint, but not according to artist Vanessa Beecroft who says “emotional stress” is to blame. Indeed, models were “dropping like flies” according to The Telegraph during West’s launch of Yeezy Season 4 clothing line in New York. Beecroft, the choreographer of the show claimed that the event was purposely delayed, leaving the underwear-clad models in scorching heat. Could it have been an “art performance” from the hip hop singer? 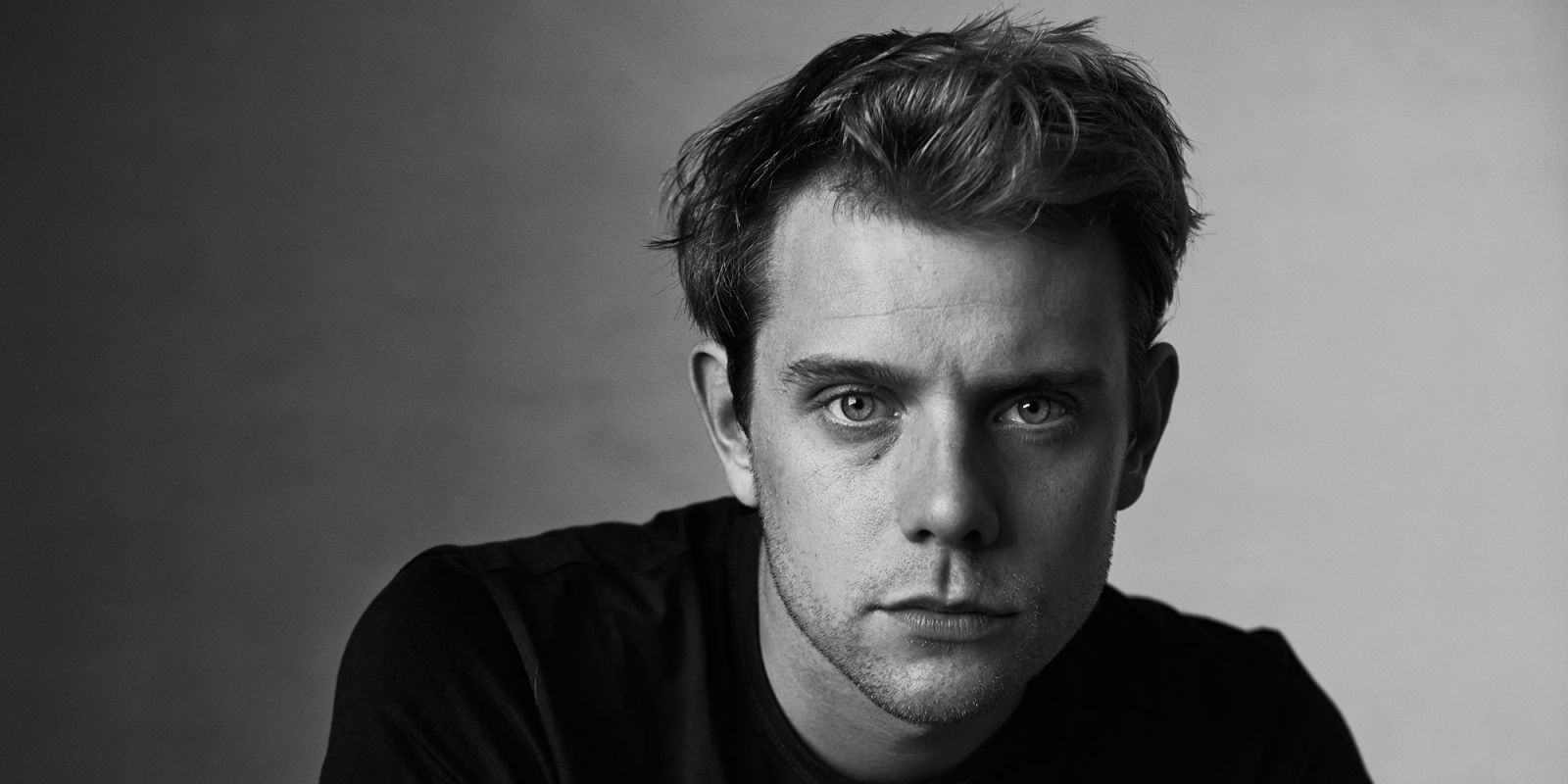 Obsessed with 20th Century art such as Henry Moore and Barbara Hepworth, the Northern Ireland fashion designer JW Anderson, will showcase his designs based on these famed artists’s works at the Hepworth Wakefield Gallery. Anderson’s designs are expected to be featured alongside the creations of Christian Dior and Jean Paul Gautier.

#6   Dior Launches New Sunglasses Even The Mad Hatter Would Enjoy 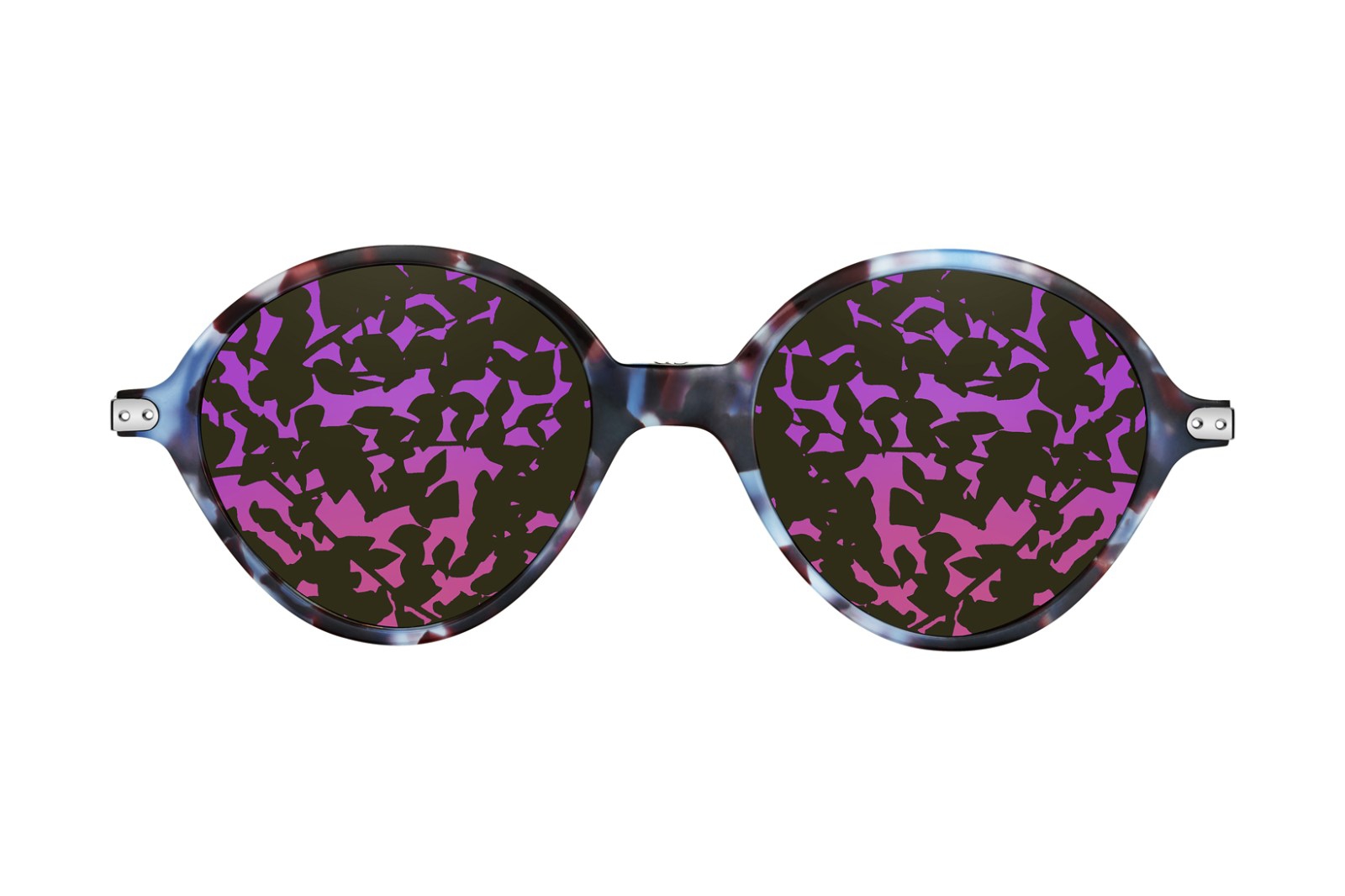 Dior has launched its winter sunglasses “Diorumbrage” with an unusual twist of implementing floral-mirrored patterns on the glass. It’ll definitely funk-up your winter wardrobe!