Who doesn’t love Leo? He’s an environmentalist, an actor and… an art lover? Everyone’s favourite Hollywood star has long had a foot in the art world. In fact, he was pretty much destined to have an aptitude for the arts since before he was born. Want to know how? Read on and we’ll tell you all about how Leonardo DiCaprio is connected to the art world!

He Was Named After Da Vinci

It appears Leo was destined for an art filled life, he was even named after one of the greatest painters ever to have lived! Word has it that Leo first kicked inside his mother’s belly while she was looking at a Leonardo da Vinci painting at the Uffizi in Florence, and from that moment on she knew she was destined to call her baby Leonardo.

He’s Been Known To Frequent An Art Fair Or Two

Yep, that’s right, your favourite dreamboat rocked up to the first ever Frieze LA just this month. Turning up in a hoodie AND a baseball cap, his attempts to keep a low profile didn’t fool anyone, with dozens of art girls uploading pics of the A-lister to the gram.

In 2019 Urs Fischer turned Leo into wax. The lifesize model was on display at Gagosian, featuring two versions of Leo and both of his parents. Set alight, the installation melted throughout the course of the exhibition.

He’s also posed for Elizabeth Peyton several times, and we have to say we kind of prefer the painting of Leo with a swan when compared to the idea of Urs Fischer’s melted creation of our favourite heartthrob.

He Has A Hefty Art Collection

Leo is known to own works by Frank Stella, Takashi Murakami, Jean-Michel Basquiat and Ed Ruscha, and many more star-studded names. Who knows, maybe he added a new piece or two to his collection while hitting up Frieze LA.

He’s Organised His Own Sales

#Extend your hands to the poor so they can have a happy and a better life .

A post shared by Leonardo Dicaprio Foundation (@leonardodicaprio_foundation) on Jan 10, 2018 at 9:09am PST

Leo’s 2013 The 11th Hour sale took place at Christie’s and was held to benefit environmental issues through Leo’s Leonardo DiCaprio Foundation. The sale raised almost $40 million and included 33 works, many of which were created specifically for event, with 13 world auction records reached on the night. Using art for a good cause, we love that.

He’s Produced A Show About An Artist

Netflix’s Struggle: The Life and Lost Art of Szukalski was produced by a certain Leonardo and George DiCaprio. The 2018 documentary tells the story of Polish artist Stanislav Szukalski, a self-taught sculptor that we’ve now added the to the top of our “to watch” list on Netflix.

He’s Set To Play His Name-sake

That’s right, Leo will play Leo da Vinci in an upcoming film based on a biography of the artist by Walter Isaacson. While we don’t know many details about the production just yet, we can’t wait for it to be released! 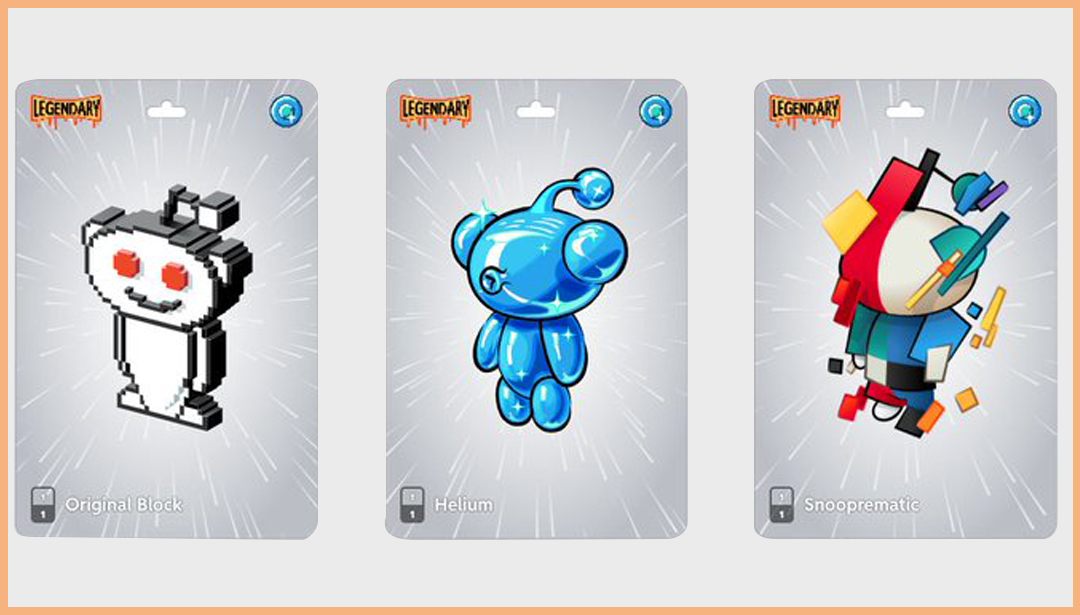 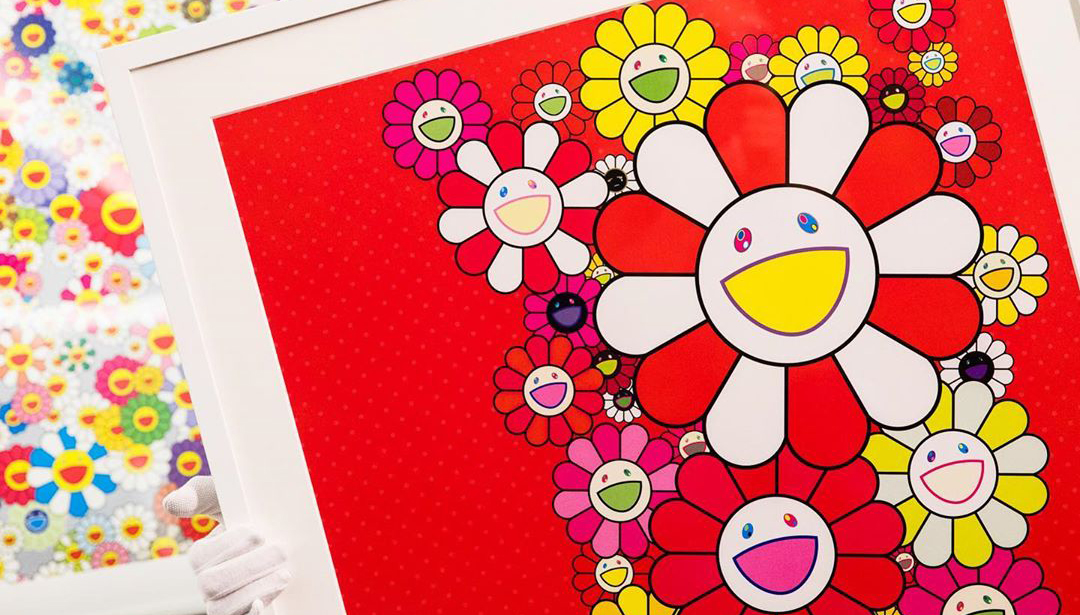 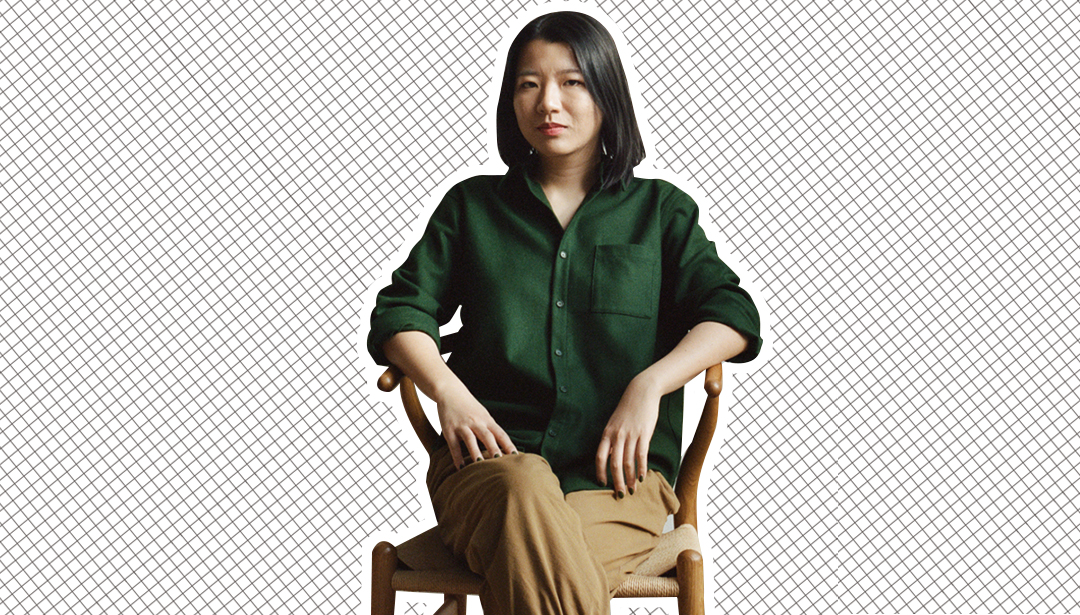