There is soooo much more to Lindsay Lohan than Mean Girls and Freaky Friday. There’s also The Parent Trap, Confessions of a Teenage Drama Queen and Herbie Fully Loaded. OK, I’m just kidding, she’s also a hugely successful business woman, singer and… art world aficionado? Well actually, that’s true! Ms Lohan has a pretty impressive connection to the world of art, so let us tell you all about it.

She Minted An NFT

It seems LiLo knows a thing or two about NFTs, having sold her single Lullaby in non-fungible format for a whopping $85,000 – 1,000,001 TRX – in April this year. The track is a collaboration with DJ Manuel Riva and was sold in digital form via the platform FansForever. The NFT itself is super pink, girly and full of butterflies. Dreamy!

She Wrote An NFT How-To Guide For Interview Mag

In an article for Interview Magazine a certain Ms. Lohan tells us how to make serious bank through the NFT game. In the piece Lohan explains everything from Metamask to Rarible and actually provides a pretty good step-by-step guide to minting your own NFT.

Lullaby was not Lohan’s first foray into the NFT game. In fact in February the star sold her first non-Fungible via Rarible, with the work reaching just over $17k. It was then subsequently resold for over $57k. The artwork features a woman’s face – perhaps Lohan herself – accompanied by the word “lightning”. The caption read: “I believe in a world which is financially decentralized and the power of dreams to be the core lightning network of humans. Here is my first Digital Collectible from which I shall donate to charities that accept Bitcoin to empower younger generations in order for them to adapt and learn about this revolution that humanity is witnessing.”

According to an article via artnet in 2014, Ms Lohan once commissioned a nude portrait of herself by British street artist Pegasus. And it seems that Instagram confirms that to be true. An image posted by the artist himself shows Lohan posing with an image of herself in the background where she’s styled as Marilyn Monroe. The work is thought to have been made while the actress was starring in a London theatre production of Speed the Plow, with the IG snap shown hanging in her dressing room.

The Athens Exhibition Dedicated To Lohan

Did you know that LiLo had a nightclub in Athens called LOHAN (of course). The club inspired a whole 2017 art show at Athens Space Hot Weels Project, which was dedicated to Lohan’s celebrity and club persona. In an article for Dazed the participating artists explain that Lohan served as a muse for the show, asking questions about “our virtual relationship with celebrities that, in our Instagram age, can feel real or even sensual.” We kinda wish we’d been there!

This painting has been iconic for years, and it never gets old. Don’t you just love this recreation of a paparazzi image of Lohan in her heyday? Sam McKinniss’s painting is truly a masterpiece.

Her Collaboration with Richard Phillips

In 2011 LiLo appeared in a piece of video art by Richard Phillips which was shown at Gagosian. In the clip Lohan is seen swimming and at one point, reaching a hand out to grab an image of her face. The silent video piece focuses on Lohan as “an existential presence that speaks to the isolated self.” Wow. Deep. 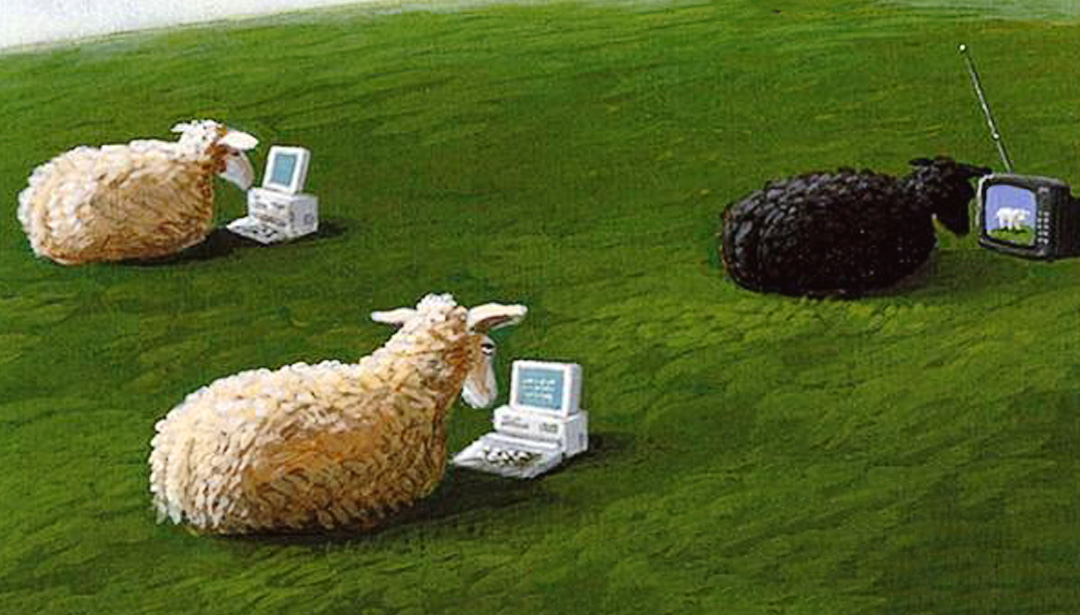 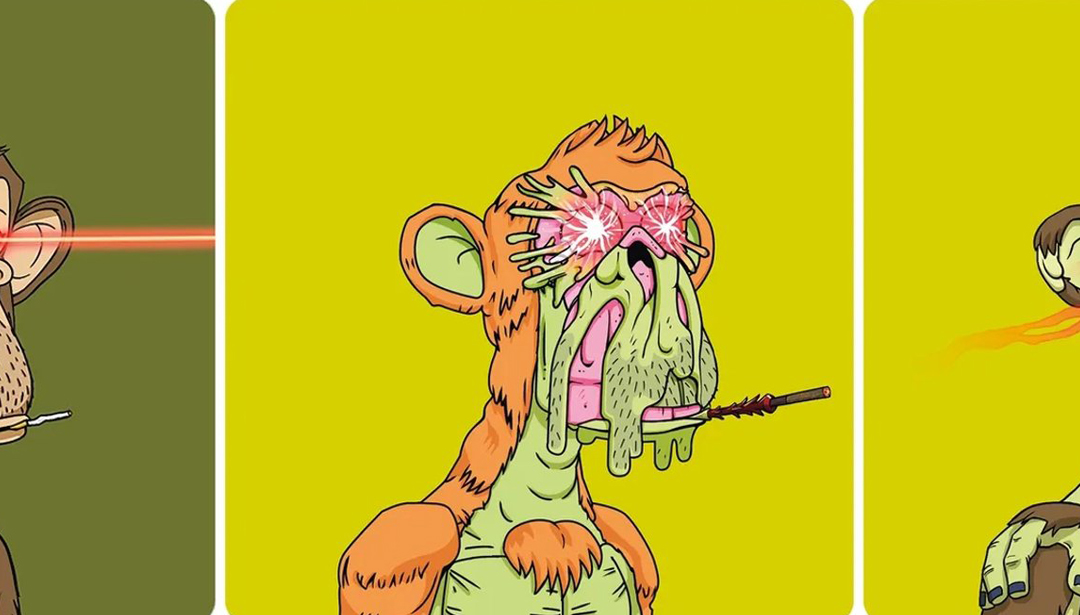 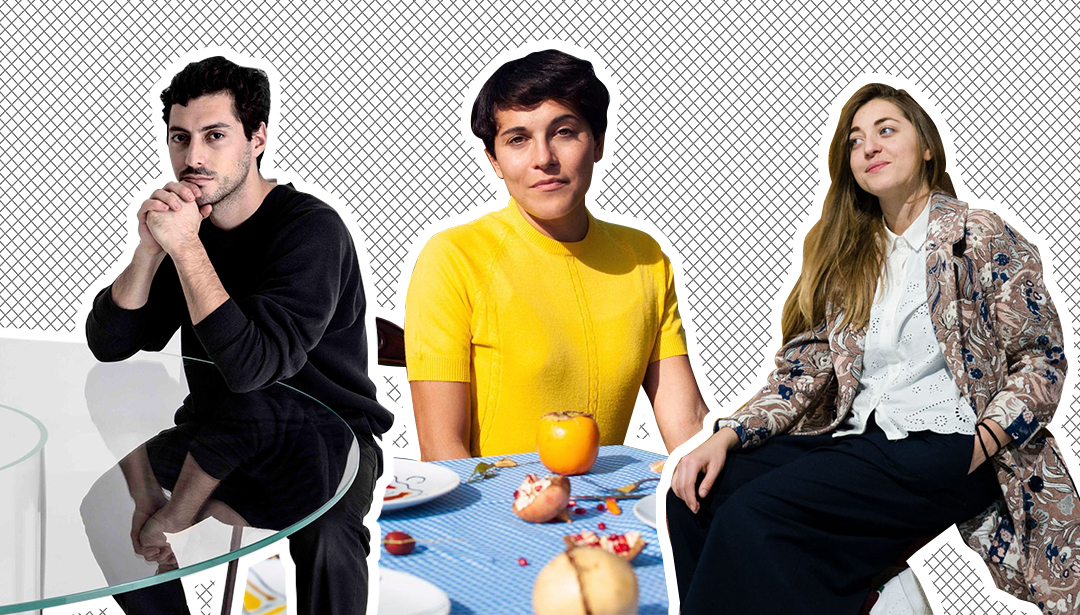