Last week Jacquemus reinvented an industrial warehouse located in the outskirts of Paris into a dreamy summer holiday escape for his autumn/winter 19 show. The sun-kissed models he sent down the runway weren’t only draped in the season’s hottest new looks but carried a bag that has divided the internet. The bag in question has turned out to be the biggest, and smallest trend to come out of Paris fashion week aptly named Le Mini Chiquito.

The latest it bag that can fit in the palm of a hand, is an even smaller version of last year’s Le Saq Chiquito (which measured a minuscule 10cm x 8cm). One fashion critic who was present at the autumn/winter 19 show noted, it was so small that she actually missed it. While, small bags have dominated the runways for a while now, Jacquemus’ bags are so teeny you’d probably struggle to fit anything of use in there. The new it-bag measures a tiny 5.2cm long, and is in fact smaller than a credit card.

The mirco bags predecessor Le Chiquito retails for around $500, and had quickly sold out in suppliers including Moda Operandi, Farfetch and Saks Fifth Avenue. A price has not yet been reveled for Le Mini Chiquito, but there have been hundreds of questions asked online and in the press about what exactly was its use and what  would it be able to carry.
The style magazine Dazed noted “Jacquemus, your tiny bags are getting kind of ridiculous but we love them!” Elle magazine claimed it was the “New It Bag” while also admitting that it could only hold one AirPod earphone.
Social media users commented:
“Glad to find out that Jacquemus made a bag big enough to fit all my savings inside.”
“Jacquemus F/W 2019 bag to carry all the fucks I give.”
“When you say you carry “little to no” emotional baggage. @jacquemus”
“What is this Jacquemus?! A bag for ants?!”

Jacquemus, who loves playing with proportions, first became famous with his enormous tote bags which could certainly fit in more than one AirPod earphone. While we are used to having to forfeit taking a purse out for fashun, we have been left scratching our heads over this new trend.
Text by Peigi Mackillop
Images via Instagram 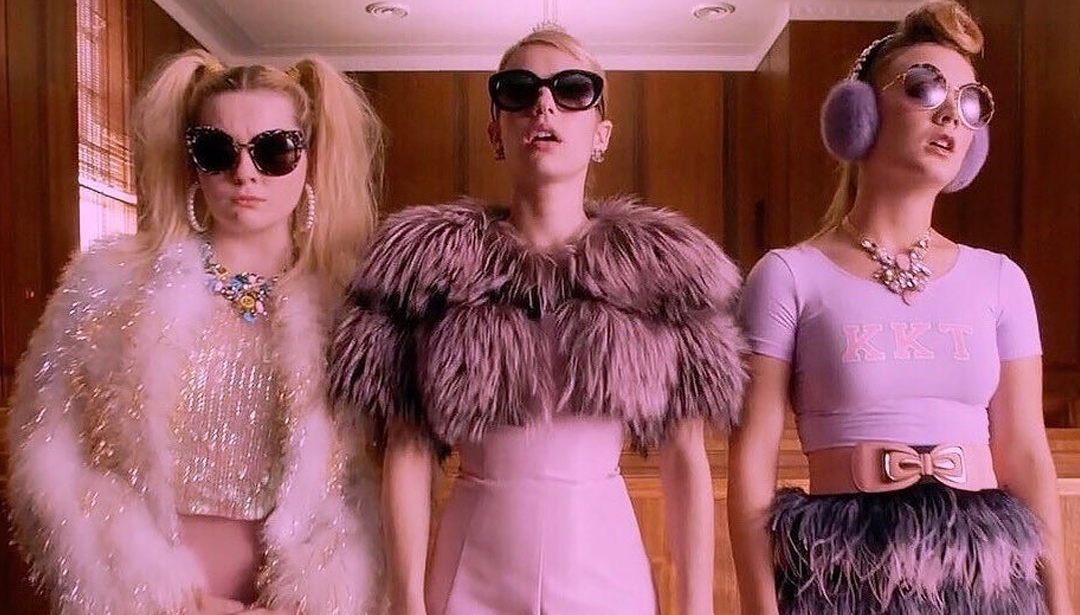 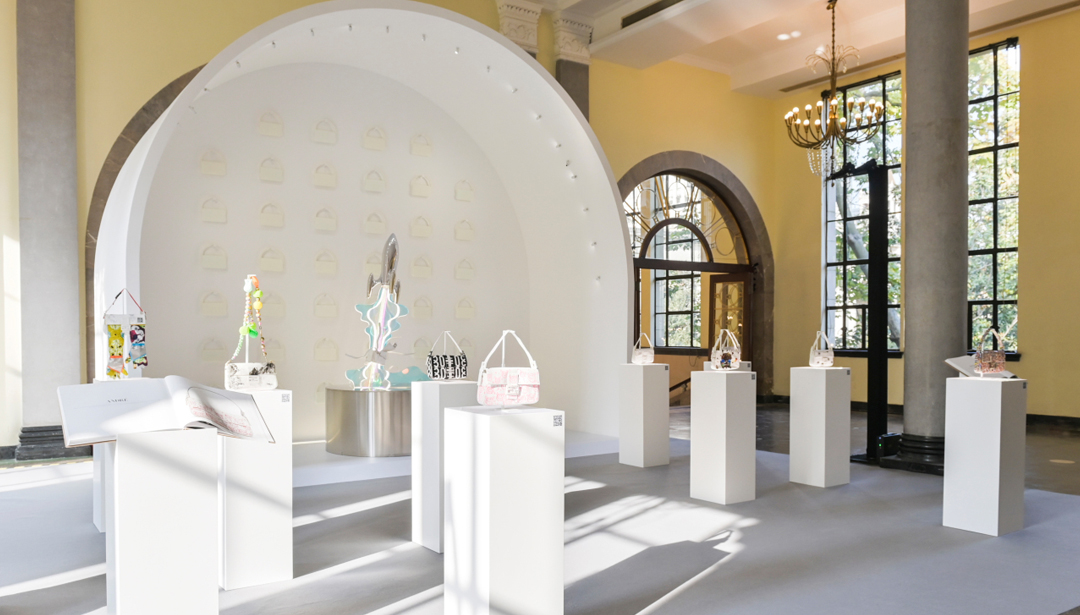 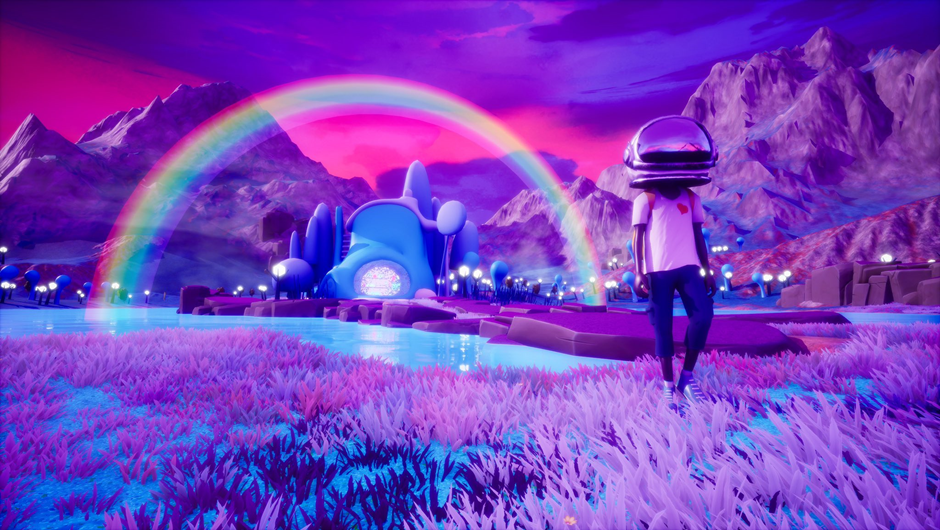 How the metaverse may be a game changer for job seekers