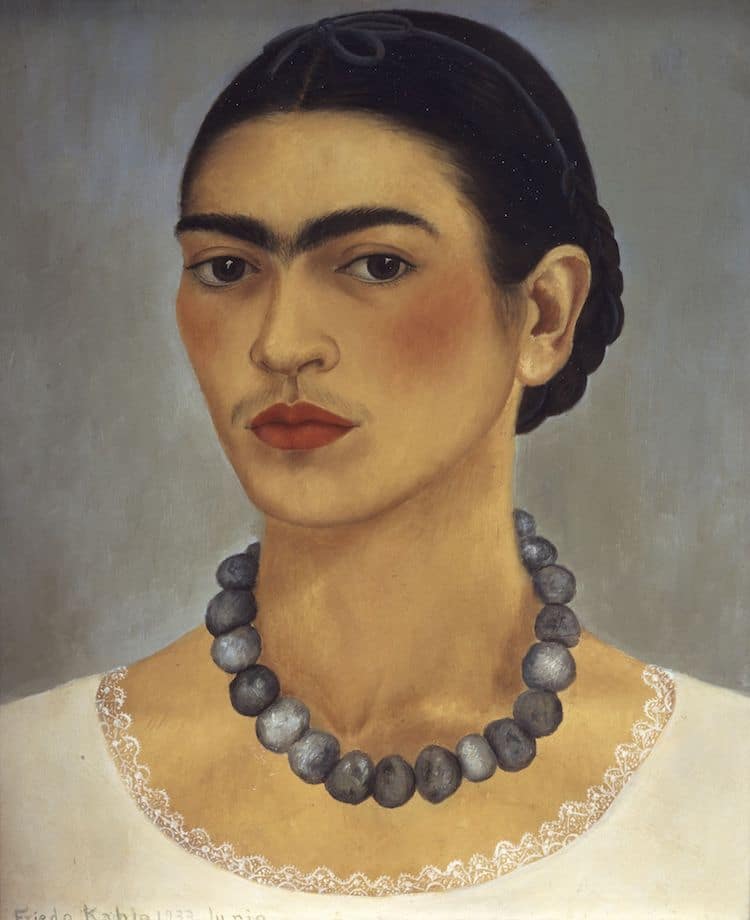 The famed Mexican artist is having a huge retrospective at the Brooklyn Museum in New York, which was just announced. Frida Kahlo: Appearances Can Be Deceiving, looks into the life of the feminist icon by showing her paintings, drawings, clothing and other personal items; her photographs, films and letters,  jewelry and cosmetics, as well as her orthopedic corsets. The exhibit opens February 8 to May 12, 2019, the opening is timed with New York Fashion Week.

“We are absolutely thrilled to feature such an iconic and globally recognized artist in one of her largest exhibitions in New York City to date,” said Anne Pasternak, the museum’s director. “Focused on the life and work of Frida Kahlo, the show comes at an important time, when it is critical to build cultural bridges between the United States and Mexico.” 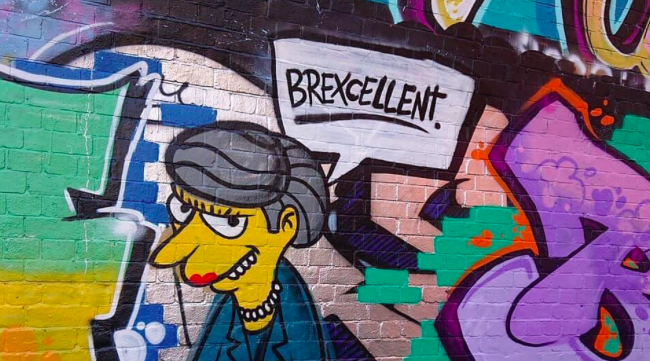 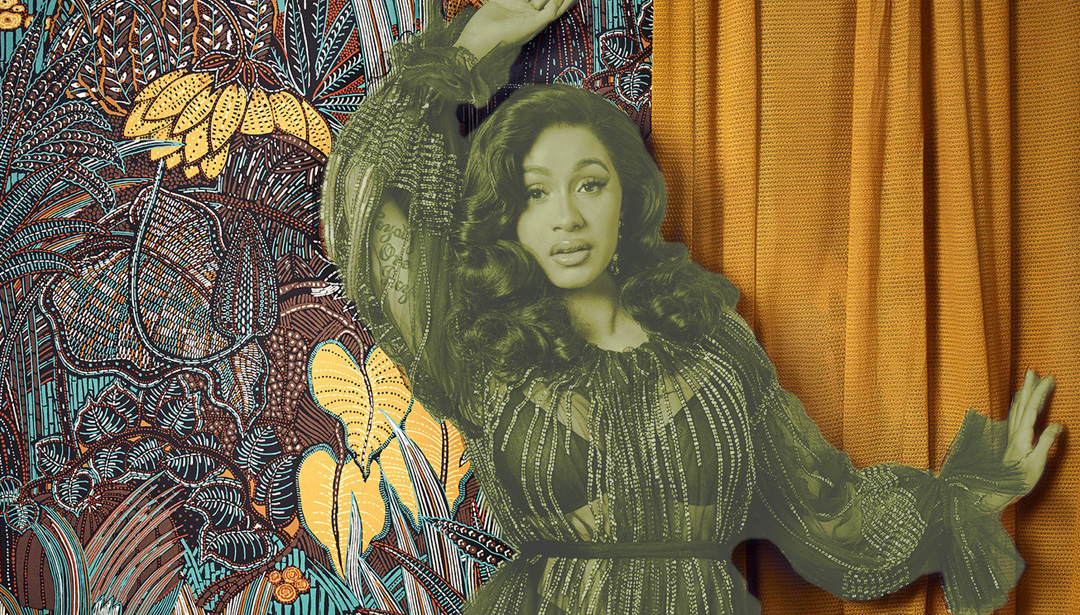 Cardi B’s Latest Cover Shoot Was Directed by This Artist